Home » TV & Movies » Can you watch GB News online? How to stream the new channel 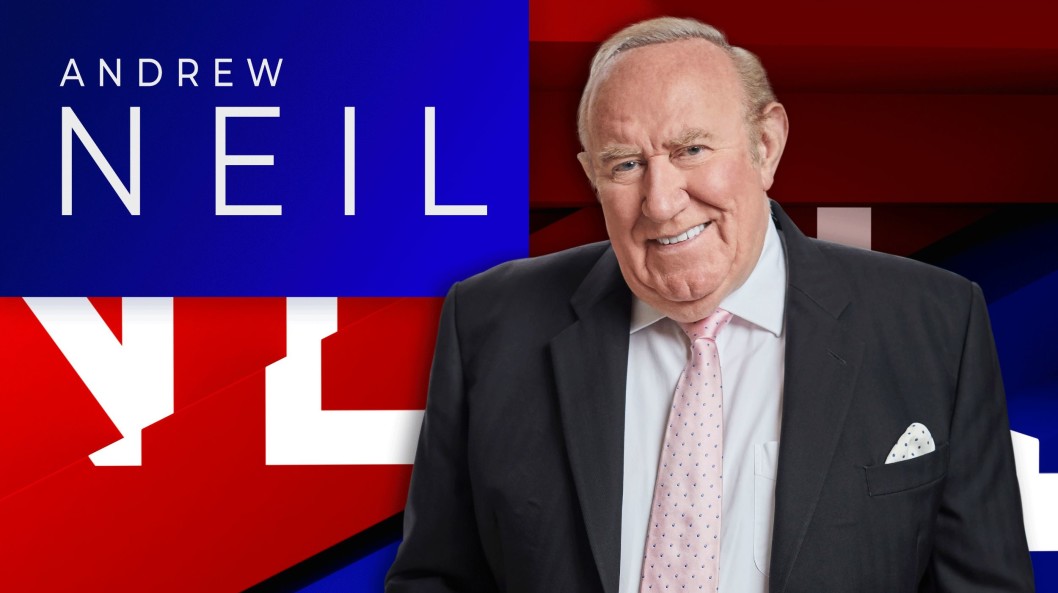 GB News is set to shake up the TV news landscape when it launches tonight.

The brand new 24-hour channel will rival the likes of Sky News and BBC News, and plans to air a staggering 6,500 hours of television a year.

GB News has vowed it will bring ‘impartial journalism’ to the airwaves, with the channel’s director John McAndrew – who has previously worked for BBC, Sky News, NBC and ITN – tweeting that it will be ‘free, fair and impartial’ as well as ‘Ofcom regulated’.

The channel kicks off on Sunday evening with a special programme called Welcome To GB News, fronted by Neil.

Can you watch GB News online?

GB News will broadcast seven days a week across the UK and Ireland and will be available globally on GB News digital platforms.

The channel will launch at 8pm on June 13 with a special programme called Welcome To GB News.

Audiences will be able to watch in HD on Sky channel 515 and Virgin Media’s channel 626, as well as also showing on Freeview and YouView channel 236 and Freesat channel 216.

Viewers will also be able to stream GB News online for free via the website.

GB News can be streamed from abroad too. All users have to do is simply download the free app to tune into its programmes and watch live.

‘On Sunday night we hope to launch GB News, a new channel. It is quite fraught, as you can imagine, trying to do this in the middle of a pandemic, but we are getting there,’ Neil said during an appearance on ITV’s This Morning, after bursting into tears.

‘We are using lots of the latest new technology, which will be great, but, as you know, new technology doesn’t always work first time round and all the journalists and technicians have got to get used to it. So it is a challenge, but I launched Sky News way back in 1989 so we are used to it.’

Since GB News was announced, critics have suggested that the channel would be a British version of Fox News, which has become increasingly right-wing in recent years.

However, Neil insisted it would be nothing like it.

The 72-year-old said: ‘That is an easy, inaccurate shorthand for what we are trying to do. In terms of format we are like Fox but we won’t be like Fox in that they come from a hard right disinformation fake news conspiracy agenda.

‘I have worked too long and hard to build up a journalistic reputation to consider going down that route.’

GUY ADAMS: Why conflicts of interest are just the tip of the iceberg