The Great British Bake Off winner will wed her long-term boyfriend, Liam Macaulay later this year. 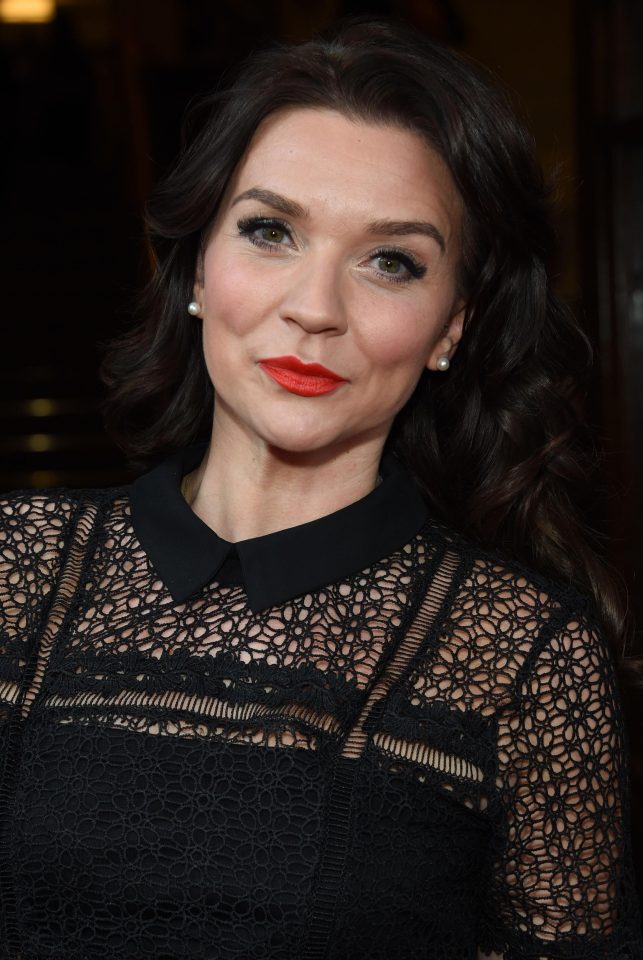 "I don’t know yet if they can come.

"It depends very much on their work schedule."

Just a month after getting engaged in October 2017, champ Candice was seen enjoying a night out with judge Paul at a Pride of Britain Awards after-party. 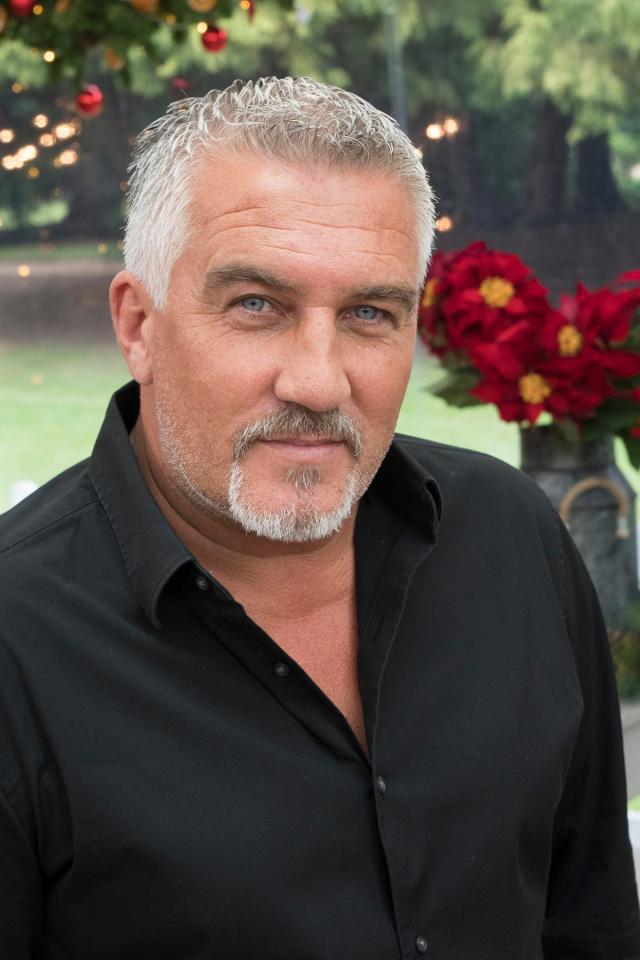 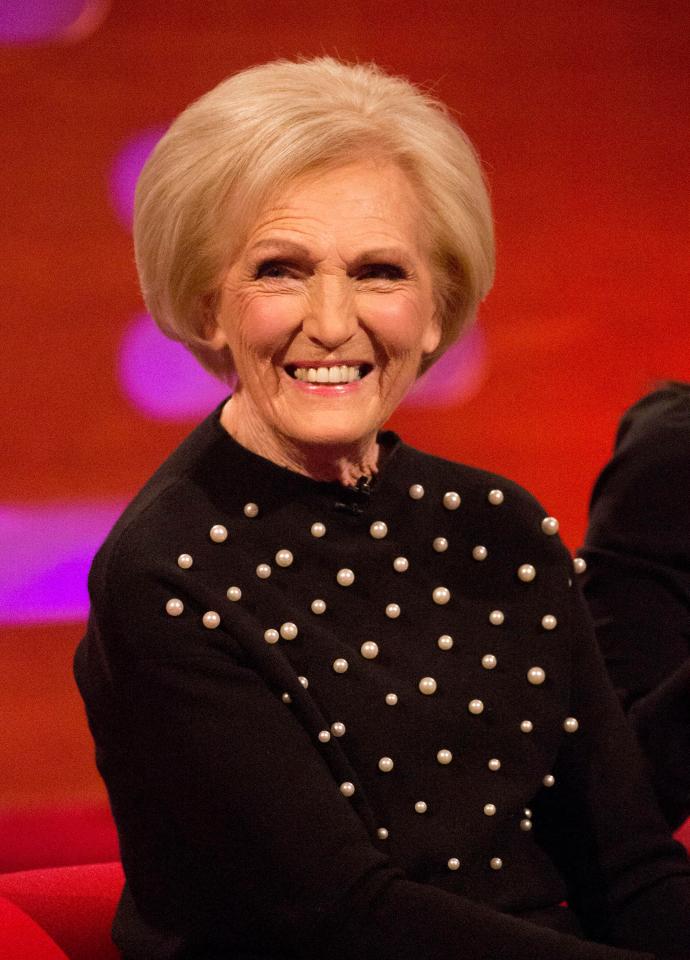 Their close friendship continued after former P.E teacher Candice won the last baking show shown on the BBC in 2016.

She formed a tight bond with her fellow bakers, who she revealed are each making a tier of her wedding cake.

Those involved in her big day include Selasi Gbormittah and Val Stones who are likely to be preparing themselves to be judged on their efforts by Paul on the big day.

But the official wedding invites are yet to be sent out, as Candice confessed she's "too laid back". 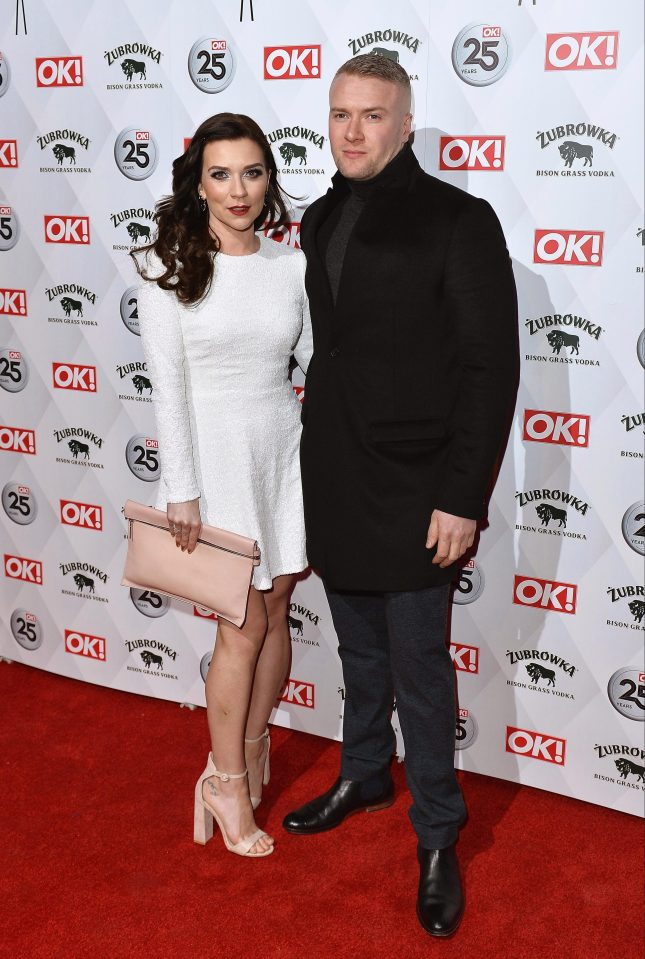 Paul, worth £10million, is currently hammering out a divorce settlement with wife Alexandria, 53, after their split last year.

Today The Sun revealed she also dated another millionaire old enough to be her dad before getting together with the star.

It's not known whether Candice will give Paul a plus one so he can bring Summer to her wedding.

Kate Middleton Or Meghan Markle: Which Duchess Diet Should You Try?