Hennessy has claimed Nicki Minaj is behind the onslaught of terrifying messages after she reportedly leaked Cardi's number on fan pages online. 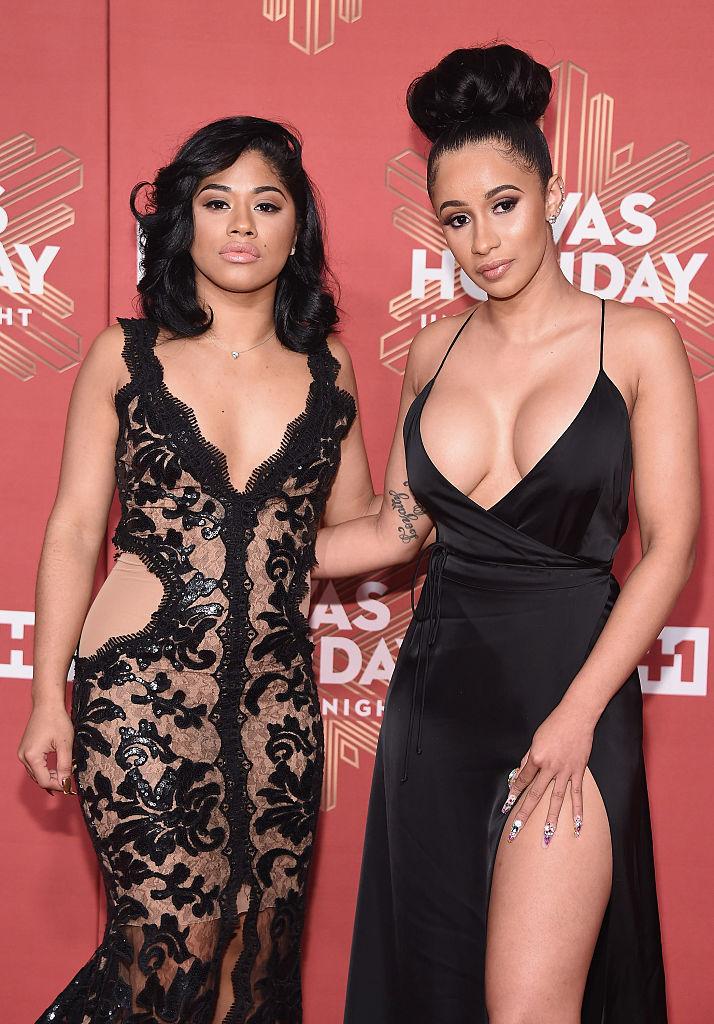 Hennessy shared a string of the threatening messages the I Like It hitmaker has received, including death threats aimed at Cardi's daughter Kulture.

One of Hennessy's comments read: "Ya asking why I’m beefing with a fan base but ya not asking why someone with so much influence would use their influence to manipulate their fans to spread so much negativity and hate.

"She leaked my sister’s number to her fan pages the same sh** she did to Mariah Lynn.

"It’s easy for y’all to ask me why I’m bothered, why I care so much! But not one of you are waking up to death threats every day, made up stories that could effect my REAL life and my REAL relationships!" 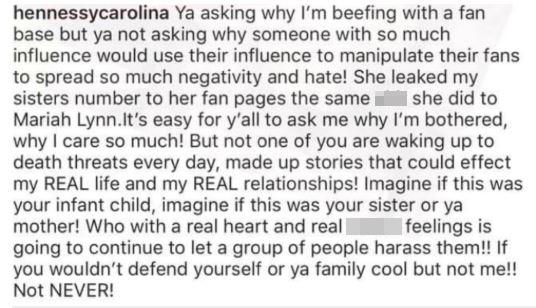 "If you wouldn’t defend yourself or ya family cool but not me!! Not NEVER!"

Nicki and Cardi have been embroiled in vicious spats over the past few months.

The pair were pictured in a heated debate during a  New York Fashion Week party last month, which got out of hand when Cardi threw a shoe at her 35-year-old nemesis when Nicki slated her rival's parenting.

But in recent weeks their spat has worsened. 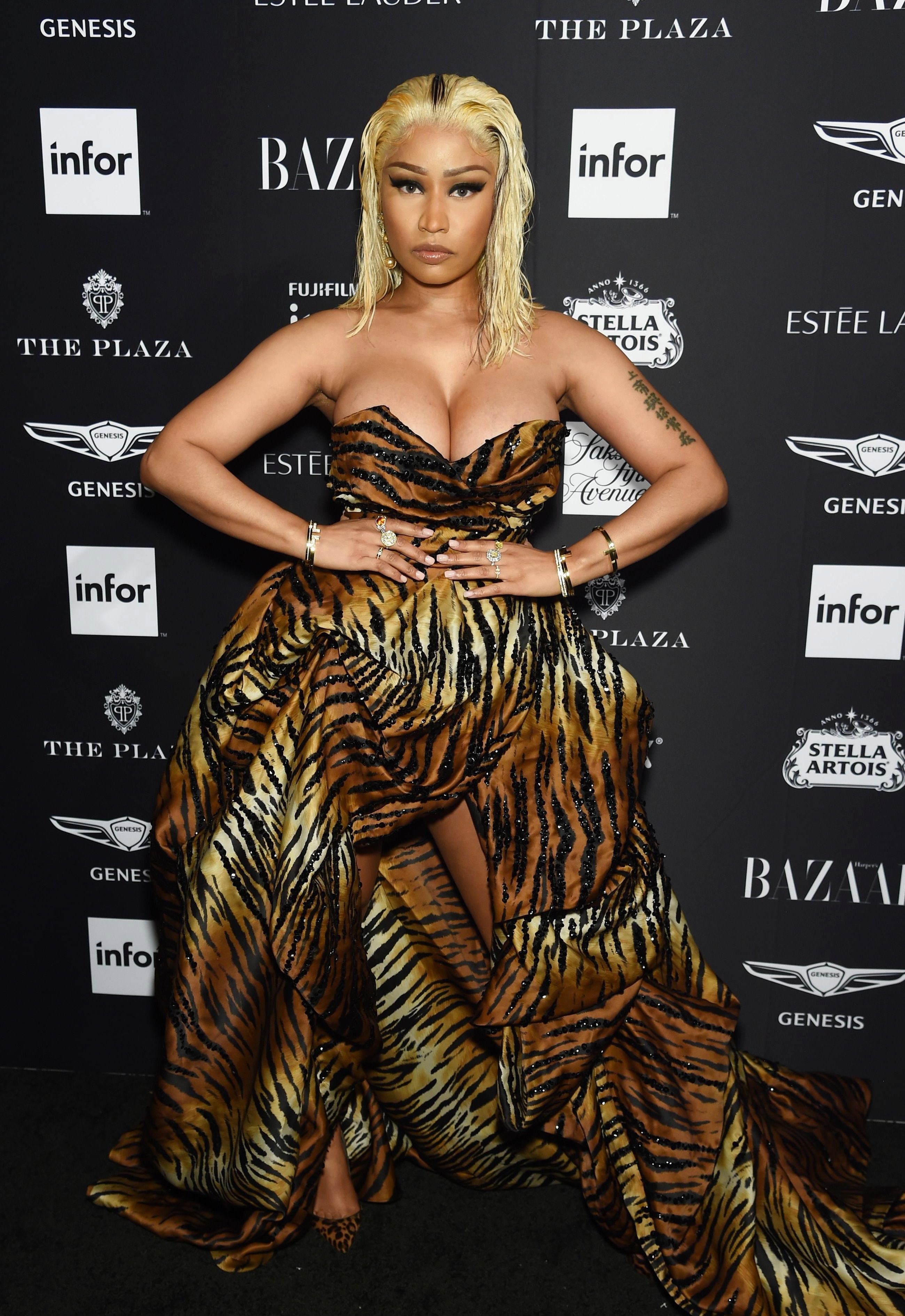 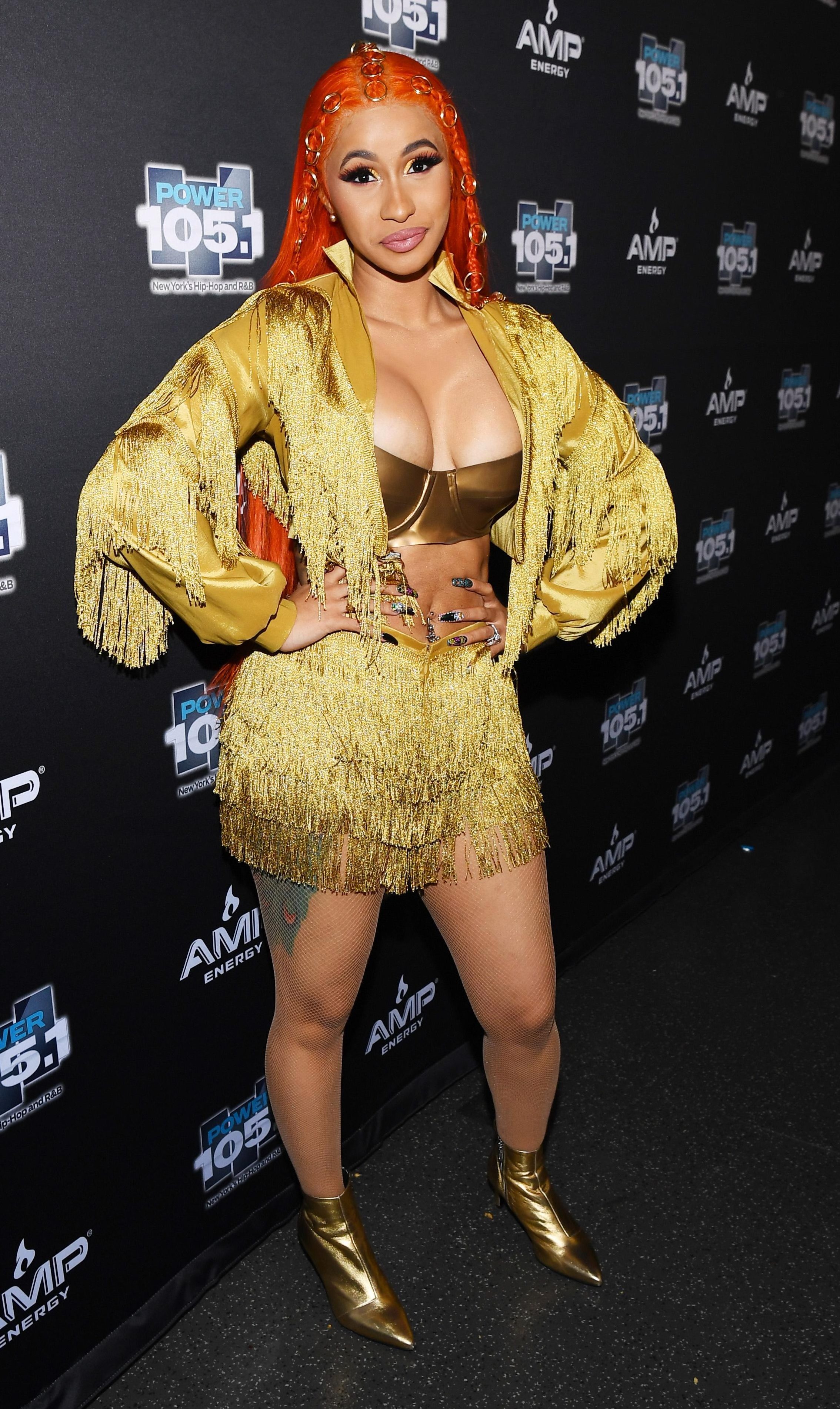 Cardi – who was born Belcalis Almanzar – has previously addressed the trolling she has been subject to.

Just last week she shared an image of her daughter on social media, although she is sceptical to post too much of her personal life in fear of the backlash.

In an Instagram Story, she said: "My daughter is mad-beautiful.  And I really want to show you how beautiful she is. But then again, there’s a lot of people – a lot of psychotic fans – who don’t f**king like me. So I really want to protect my baby’s identity."

Cardi, 26, was forced to release her latest single Money earlier than anticipated because it was leaked, a plot she believes Nicki was behind.

However, Nicki and Cardi have not always been at loggerheads.

In September 2017 Nicki congratulated Cardi for nabbing the Number One spot following the release of her debut single Bodak Yellow.  Nicki tweeted at the time: "Congratulations to a fellow NEW YAWKA on a RECORD BREAKING achievement. Bardi, this is the only thing that matters!!! Enjoy it @iamcardib."

18 Hijabi Brides Who Have Mastered the Art of Modesty, Elegance, and Everything in Between

Pisces weekly horoscope: What your star sign has in store for December 26- January 1