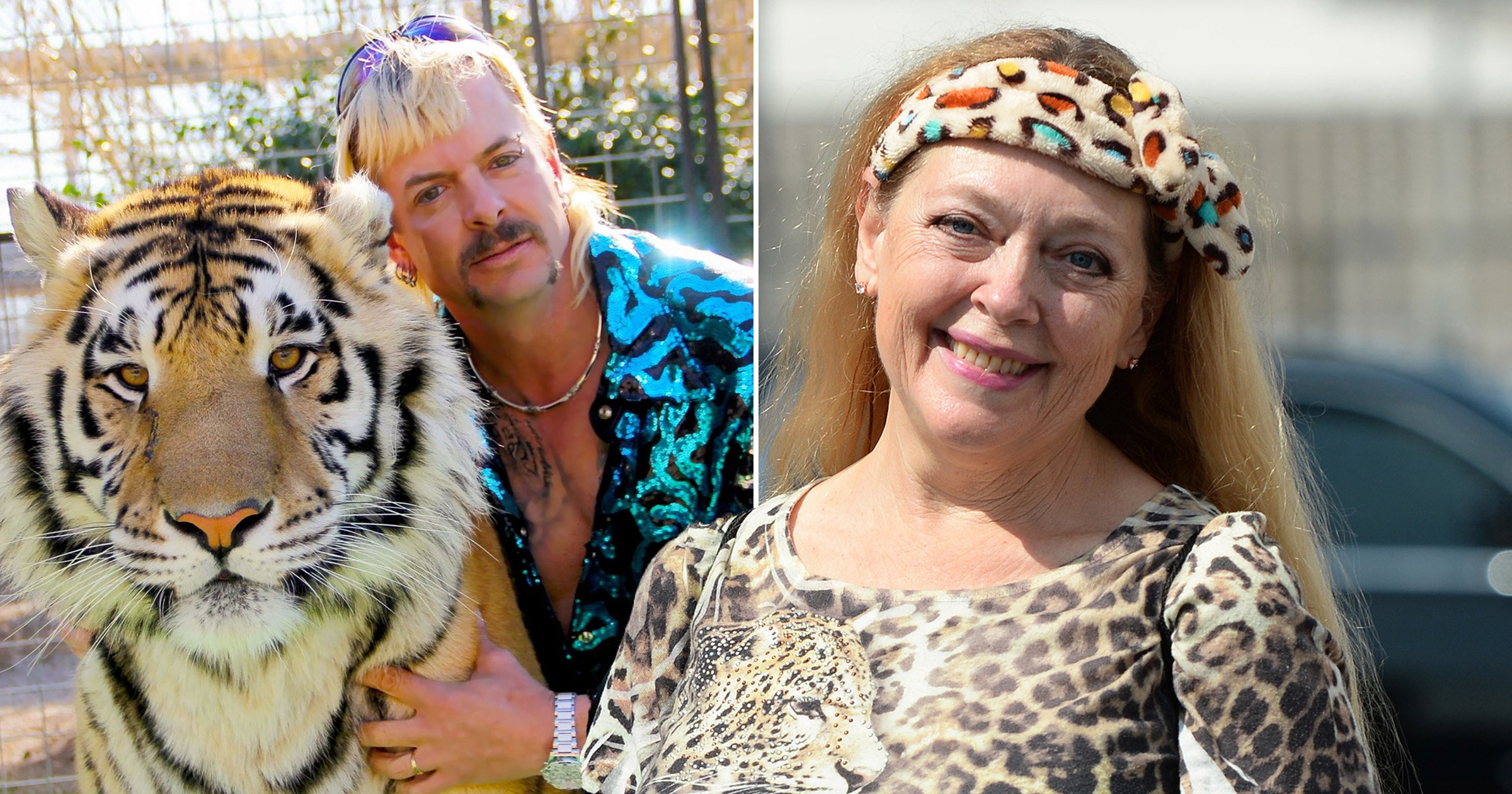 Carole Baskin has slammed the news that Tiger King is returning on Netflix for season 2, stating that she refuses ‘to be played again’ by the docu-series.

Carole has spoken out against the programme on several occasions in the past, previously recalling how she received hateful messages for months after it aired.

Following the news that a second season is on the way by the end of the year, Carole said in a statement sent to Metro.co.uk that she doesn’t understand how it is being made, considering Joe, a convicted felon, is in prison.

‘I don’t know how they put out a Tiger King 2 when Joe’s in jail and I’m refusing to be played again,’ she said.

Carole said she has been contacted by executive producer and director Rebecca Chaiklin, although she has no interest in accepting the calls.

‘Rebecca Chaiklin said she wanted to “clean the air” about what they did to me in Tiger King. I told her to lose my number. There is no explanation for such a betrayal and false portrayal,’ she said.

Many people who watched Tiger King may have thought that it would only run for one season, as it ended up with Joe being arrested and sent to prison for hiring someone to kill Carole.

Nonetheless, there is seemingly more of the story to tell, with viewers returning to the world of big cats later this year.

‘Tiger King is coming back this year — and Season 2 promises just as much mayhem and madness as Season 1!’ a tweet on Netflix’s official Twitter account read on Thursday.

However, the series may have to go in a new direction without Carole’s involvement, as it was revealed earlier this year that she had refused to be involved in any upcoming episodes.

Speaking to RadioTimes.com, she explained how she reacted when the producers reached out to her to discuss the second season.

‘It was just a few weeks ago that Rebecca Chaiklin had reached out asking if we could clear the air. I have been speaking about how we had been so misled into thinking this was going to be the Blackfish for big cats and then it turned out to be the freak show that they produced,’ she said.

‘So when she said she wanted to clear the air, I felt like, you know, that’s just absolutely ridiculous. It was so obvious that I had been betrayed by them.’

Tiger King season 2 is set to drop on Netflix later this year.

What are the Miami nightclub photos of Jerry Falwell Jr?