Casualty viewers will be left disappointed this evening as the BBC medical drama begins its extended break. The drama aired the final episode of its current run last week and will be taking a hiatus from the schedule after running out of episodes. It is not yet known when the serial drama will return to screens.

The BBC medical drama was one of several shows that were forced to suspend filming due to the coronavirus pandemic.

Although many dramas have resumed production, Casualty has yet to do so and finally ran out of episodes last week.

The drama will remain off-air for the foreseeable future as fans await an update on when filming will resume.

Tonight on BBC One, the 2016 film Sully takes the place of Casualty. 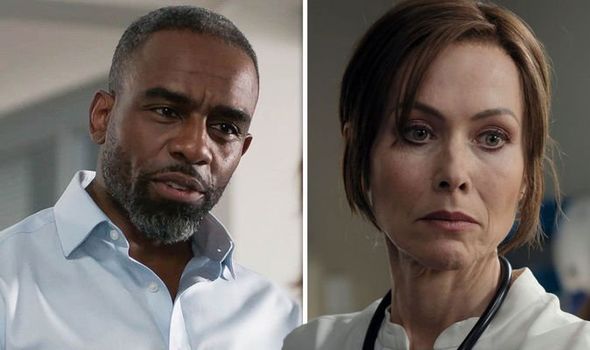 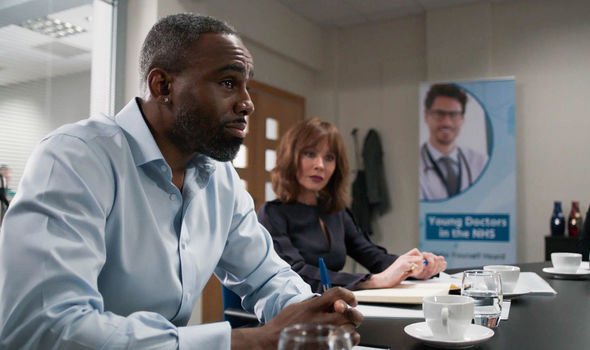 The film airs ahead of Pointless Celebrities at 7.40pm and will be followed by the BBC News at 10pm.

Fans have been urging the couple to reunite for years and the on-off pair finally shared a kiss in last week’s episode. 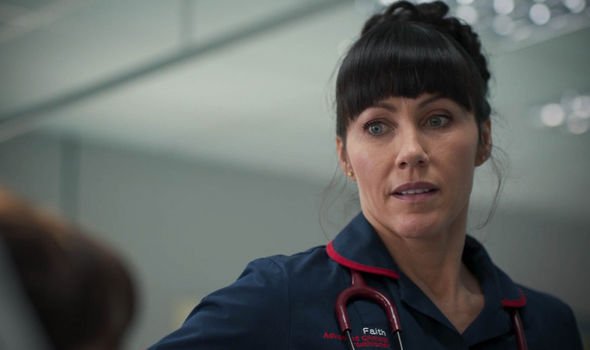 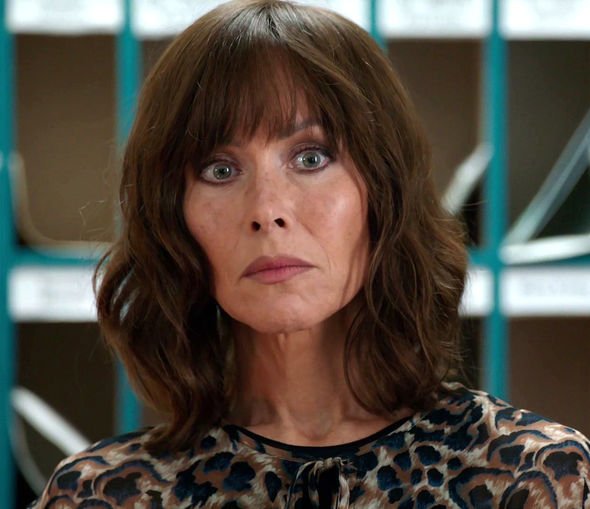 The final pre-lockdown episode aired on Tuesday, August 11 and will not return any time soon.

However, unlike Casualty, the Holby City team have returned to filming and the drama will resume later this year.

The medical drama took a break earlier in the year to help preserve episodes.

But, after going off-air in April, Holby City returned at the start of June before taking a second break in August.

While confirming production had resumed, the BBC revealed coronavirus would feature when the show returns.

To ensure the drama at Holby General Hospital returns as quickly as possible, episodes will be shorter at 40 minutes.

BBC Studios’ Head of Continuing Drama Kate Oates teased they’ll be a “battle” in store for the Holby General staff.

Announcing the return to filming, she said: “It’s with great pleasure that we open the doors at Elstree to welcome back the exceptional cast and crew of Holby City.

“We have some compelling stories to tell as we explore how the lives of our characters have been changed since the start of the pandemic.

“And how our heroes battle against the odds, come what may.”

Casualty is available to watch on BBC iPlayer.

Corrie fans heartbroken as Audrey breaks down over robbery revelation