Home » Casualty spoilers: Jade suffers harrowing attack after drink is spiked on night out with Faith

JADE suffers a harrowing ordeal next week in Casualty after her drink is spiked on a night out with Faith.

Faith was forced to take mandatory leave in recent scenes following an outburst at work that saw her out her husband Lev as gay in front of his colleagues.

Visit our Casualty page for the latest gossip and spoilers 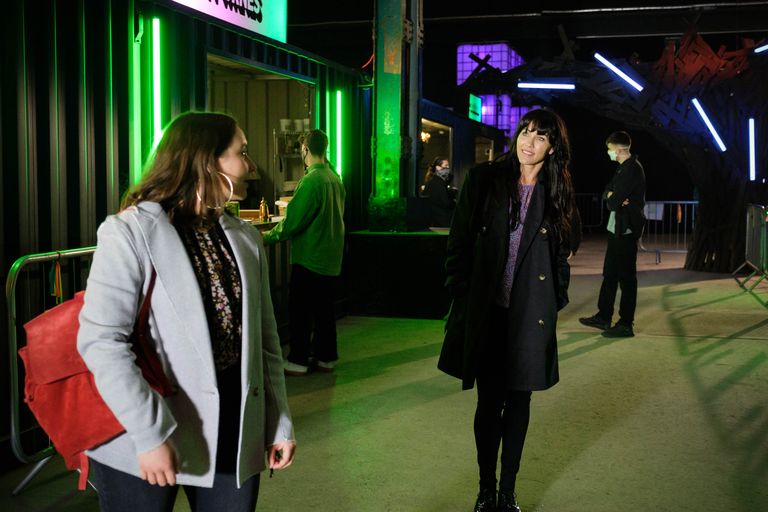 But next week in Casualty, Jade will do her best to cheer Faith up and persuade her to join her in town for a night out.

When Jade struggles to hear anything in the loud venue, she removes her hearing aids and relies upon lipreading as they discuss Faith’s marriage.

But as they get up to go for a dance, a mystery figure slips drugs into her drinks. 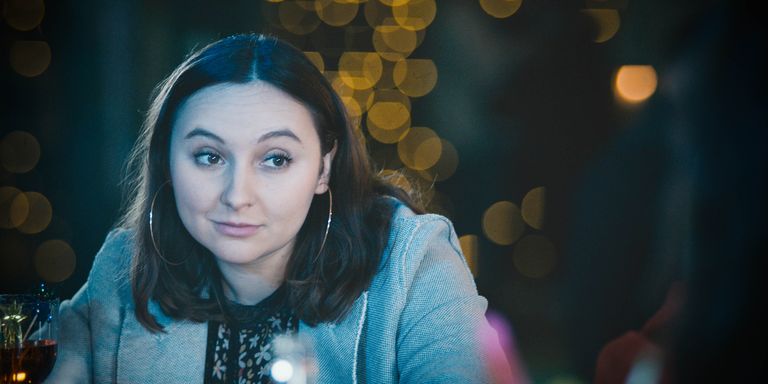 As Faith orders another drink, Jade starts to feel dizzy and stumbles over.

Disaster strikes as the man who spiked her drink catches her and drags her from the club, crushing one of her hearing aids.

Faith panics when she returns to the table and finds only Jade’s broken hearing aid on the floor. 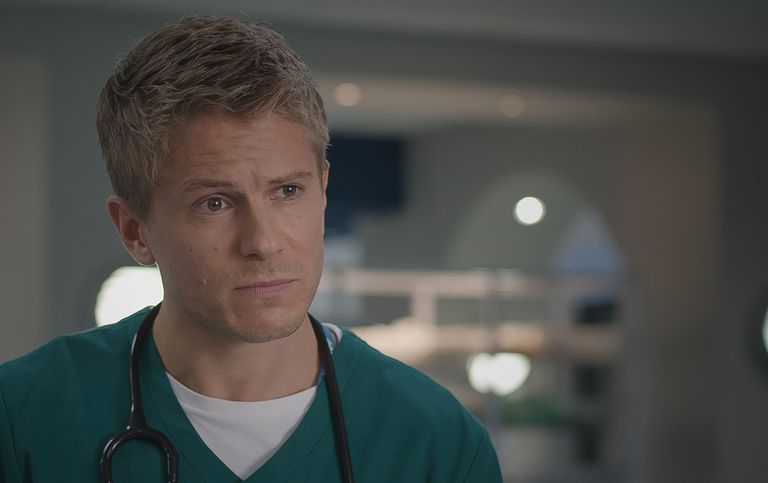 Meanwhile, Jade’s attacker pulls her into a dark alleyway.

Later, viewers will see Dylan and Faith do their best to support Jade as she’s taken into the ED.

Jade is physically unharmed but distraught following the incident, and Faith is left wondering whether she was targeted because of her disability.

Elsewhere next week, Ethan is left battling a guilty conscience when he’s thrust into a case with a mother called Hannah, who reminds him of the importance of family.

Ethan finally comes clean to Fenisha – and explains that he has the Huntington’s gene and that there’s a 50% chance that Bodhi does too.