The TV presenter became a mum again on Friday as she welcomed another boy. 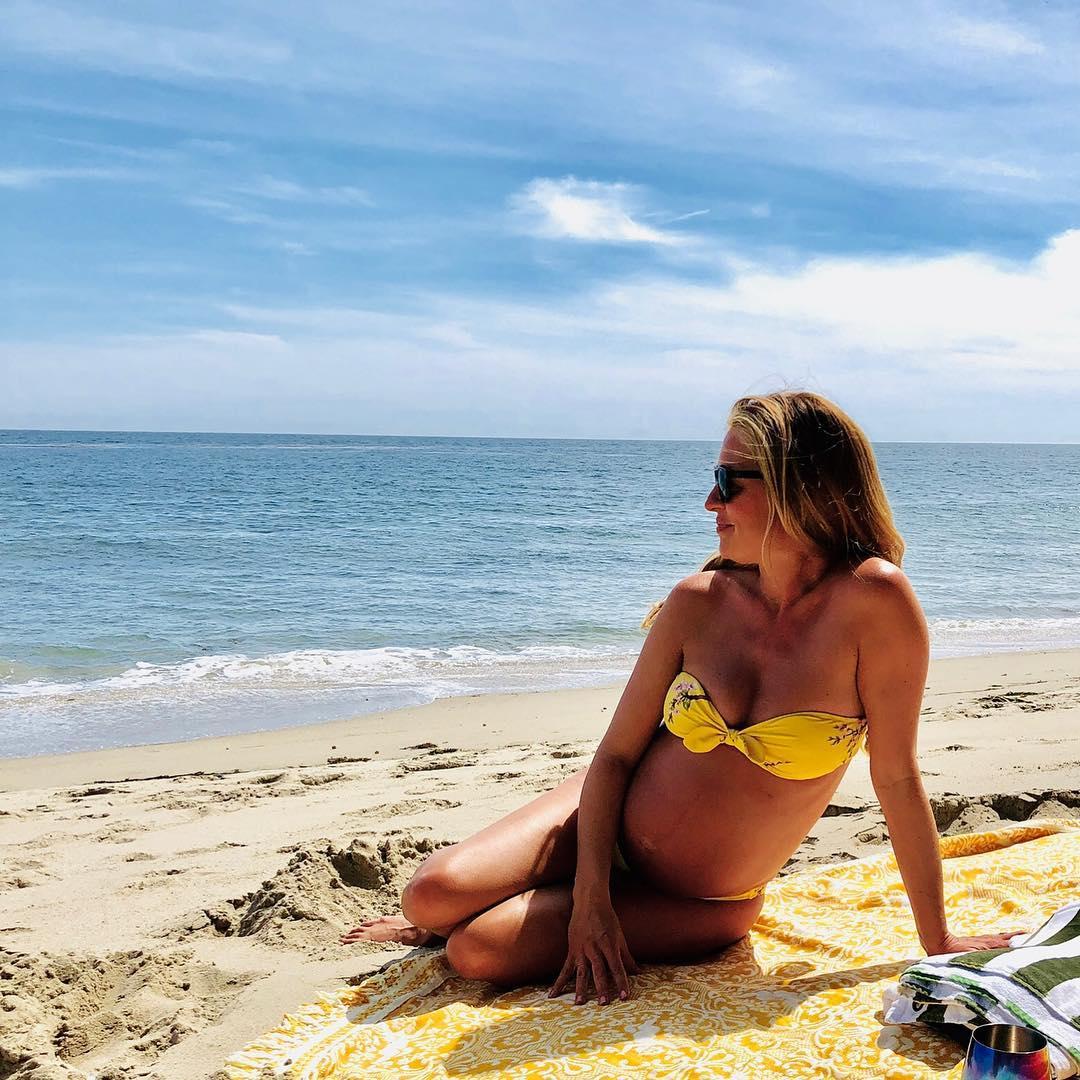 The presenter, 41, and her TV star husband confirmed the happy news and revealed their son Milo, two, is delighted tot have a baby brother.

In a statement to People.com, they said: "We are over the moon with happiness and Milo is the perfect big brother."

They also revealed to the site that the baby is named after his dad,

Cat announced she was expecting her second child back in January, and revealed that she has a spring due date. 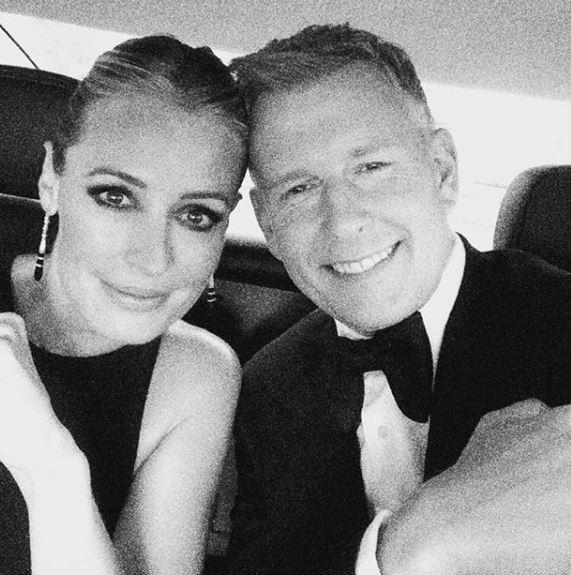 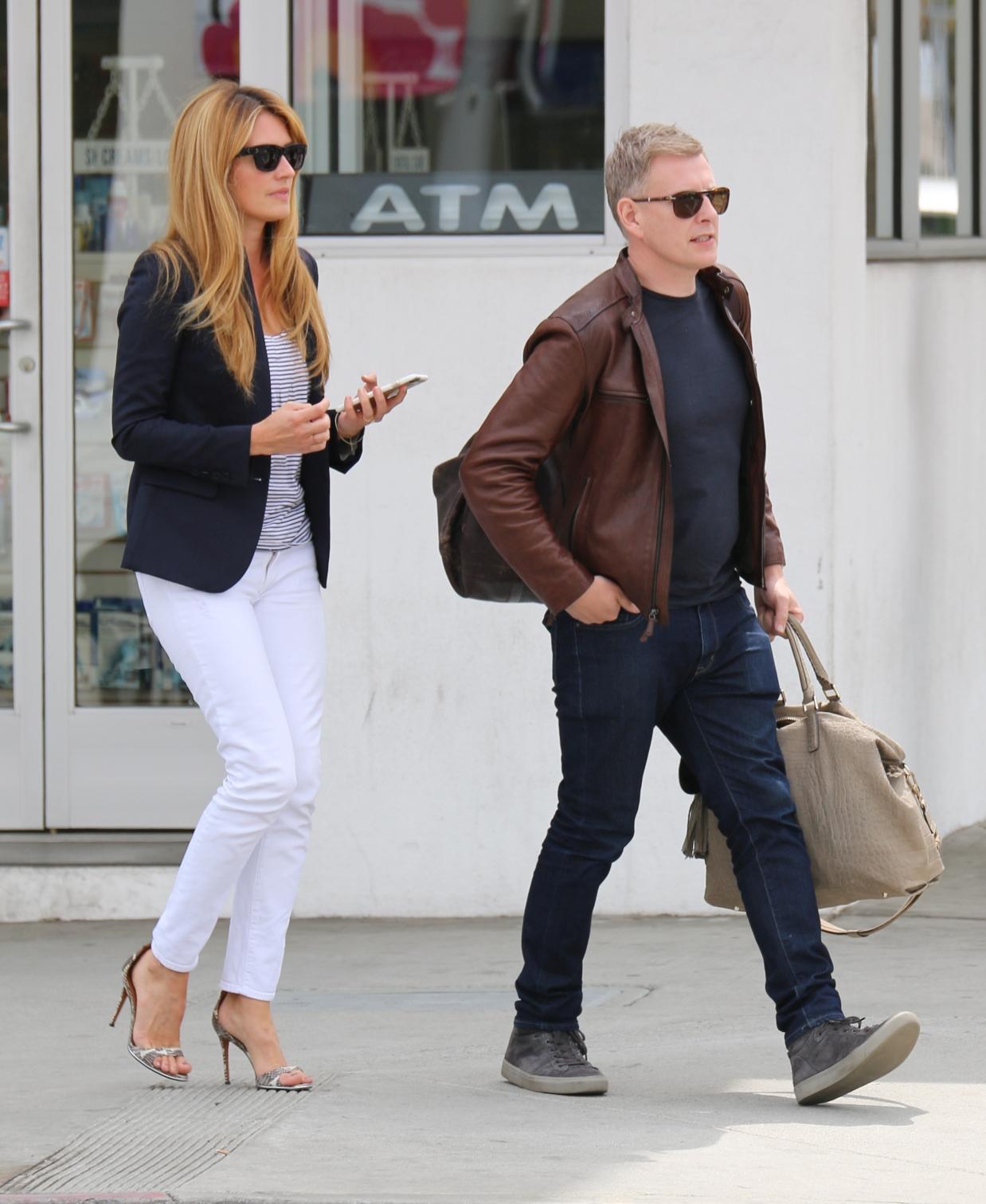 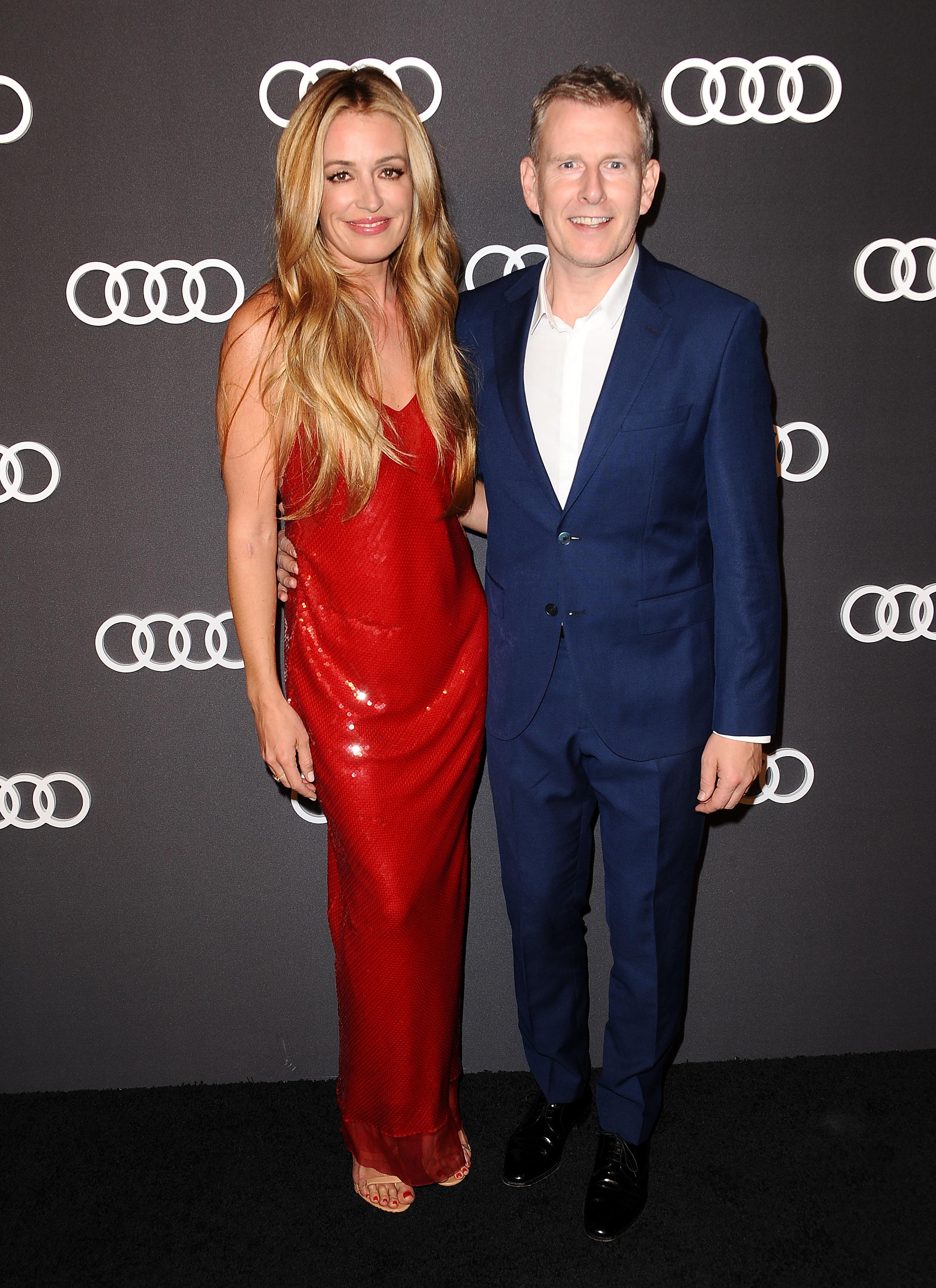 The Birmingham-born TV host posted a picture of her baby bump on Instagram with the caption: "#sundayfunday."

She wrote of her pregnancy: "Over-the-moon to share that Milo is going to be a big brother can't wait to be a family of four in the spring.

Cat previously revealed she wanted another child because she thinks it is important that children have brothers and sisters.

The former model was thrilled to announce a sibling for their first child, two-year-old son Milo, and says her desire to have another child came from her own upbringing.

The Forever 21 x Baby Phat Collab Is Coming, & My ’90’s-Loving Heart Is Ready To Burst