CAT Deeley has revealed that Ant and Dec were in floods of tears when they reunited for the 20th anniversary of SMTV – which airs later this year.

The Geordie duo, both 44, presented the much loved Saturday morning show with Cat from 1998 to 2003. 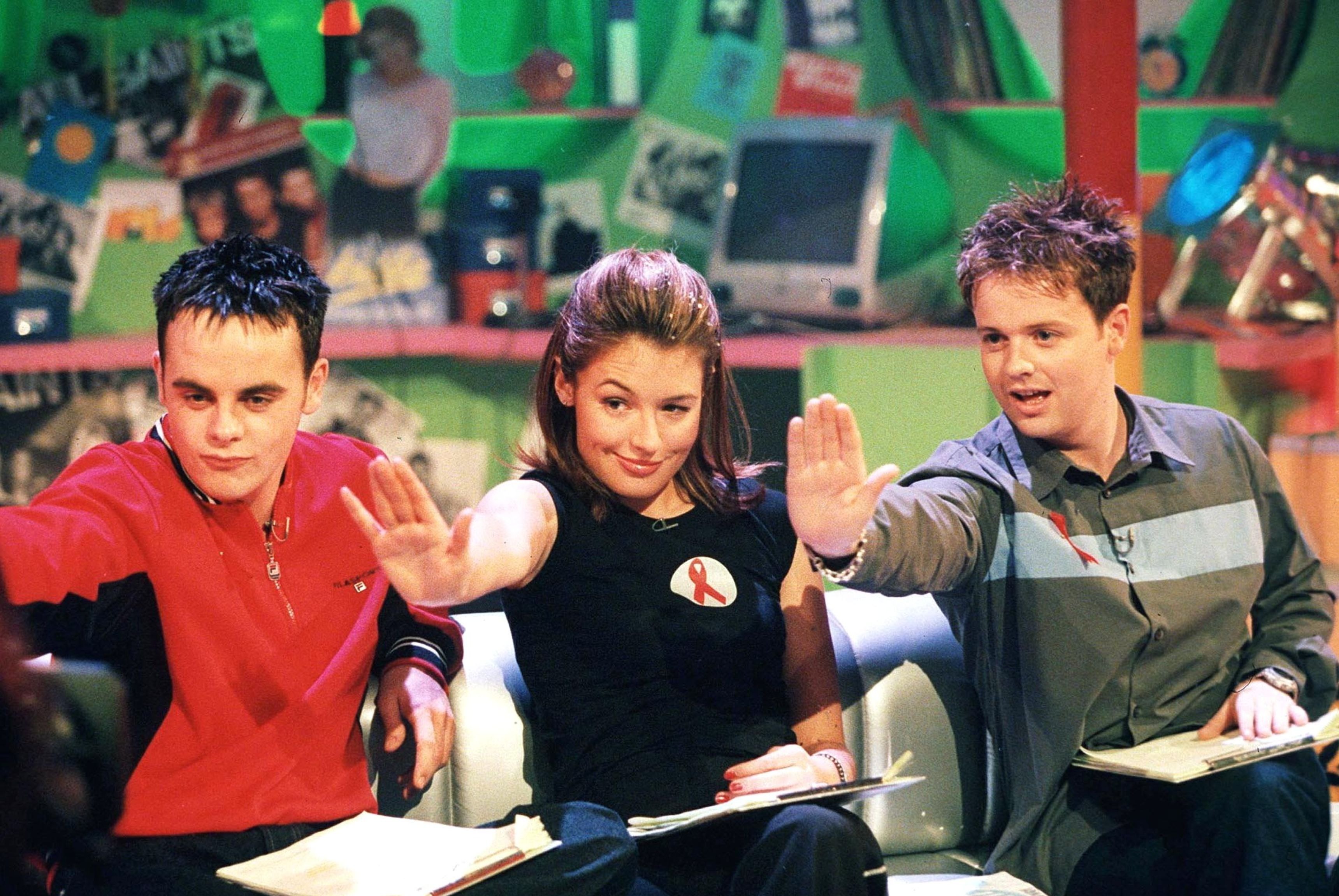 Cat, 43, admitted that the trio broke down in tears as they reunited for a special documentary to celebrate Ant and Dec’s 30 years on screen together.

Speaking to radio host Chris Moyles on Radio X on Wednesday, an emotional Cat said: “We have filmed a documentary, it’s going to be aired at the end of the year. We went back to the studio where we did it. They rebuilt the set.”

Cat confessed that they were all balling their eyes out when they toured the studio where the SMTV set had been rebuilt.

She added: “ We all cried. I walked in and they were doing their interview and Dec was crying and I was like “ok you’re crying!” and then at the end of my interview I was like [sobs] “waaah!”. 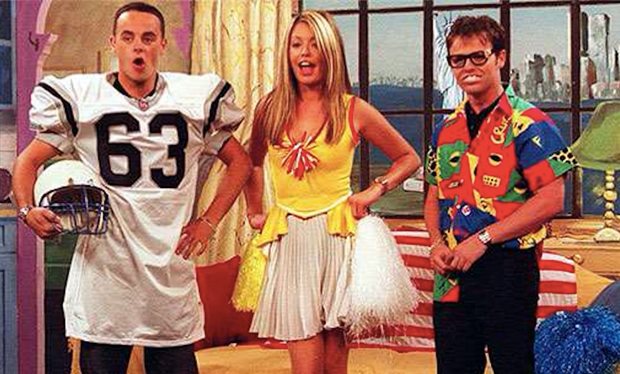 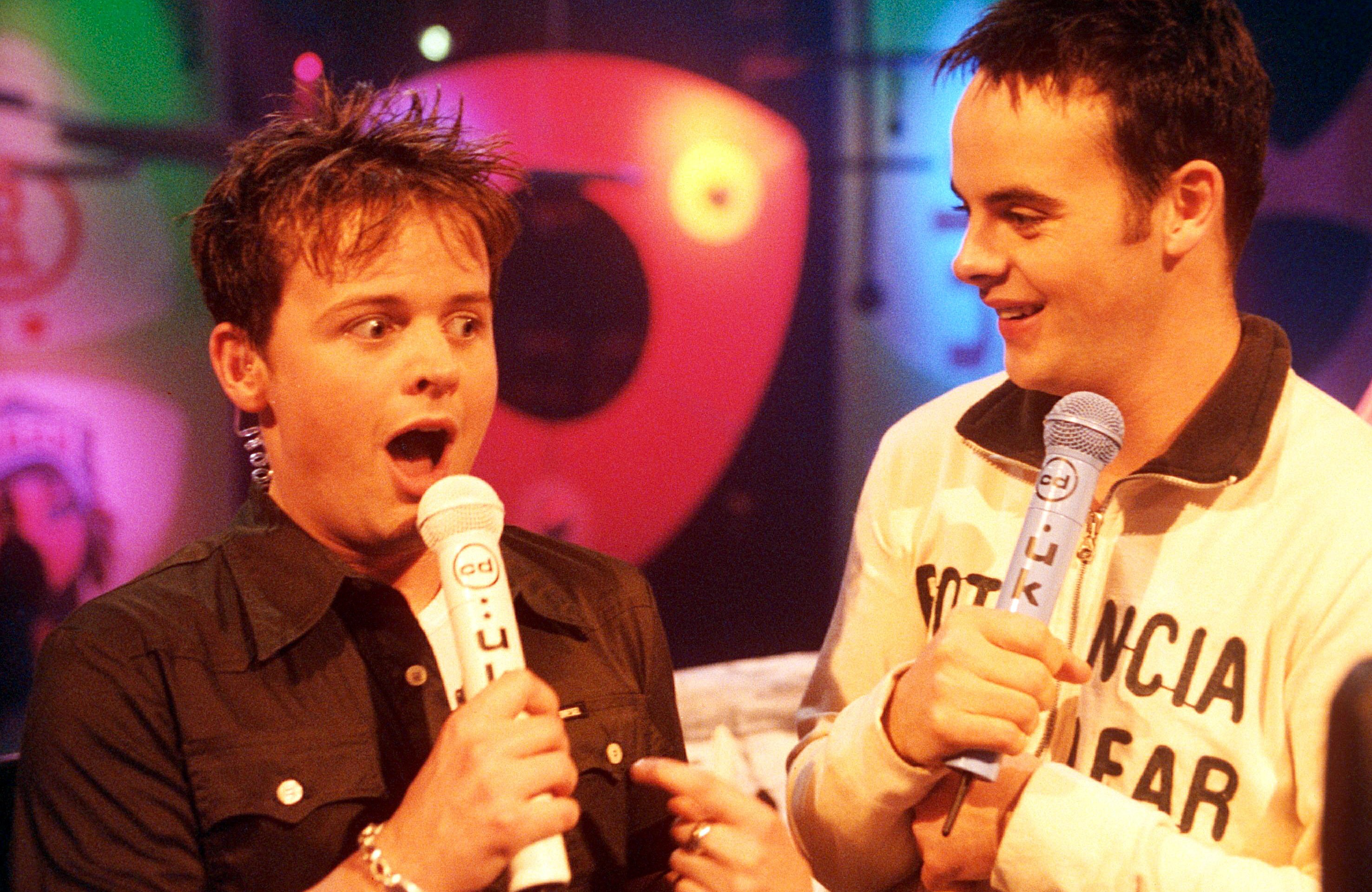 Cat also revealed that the Geordie pair had a tear-jerker moment when they watched the first cut back together.

She said: “We all have a bit of a cry, we take the mickey out of each other, it’s very, very, very cute. I actually got a text message from Ant yesterday saying he’s seen the first cut and they and they cried watching it too.

“So hopefully there wasn’t too much of the first show in it otherwise he would be crying at how appallingly bad we were, we were rubbish!”

The one-off reunion episode of the Saturday morning TV hit will be screened later this year. 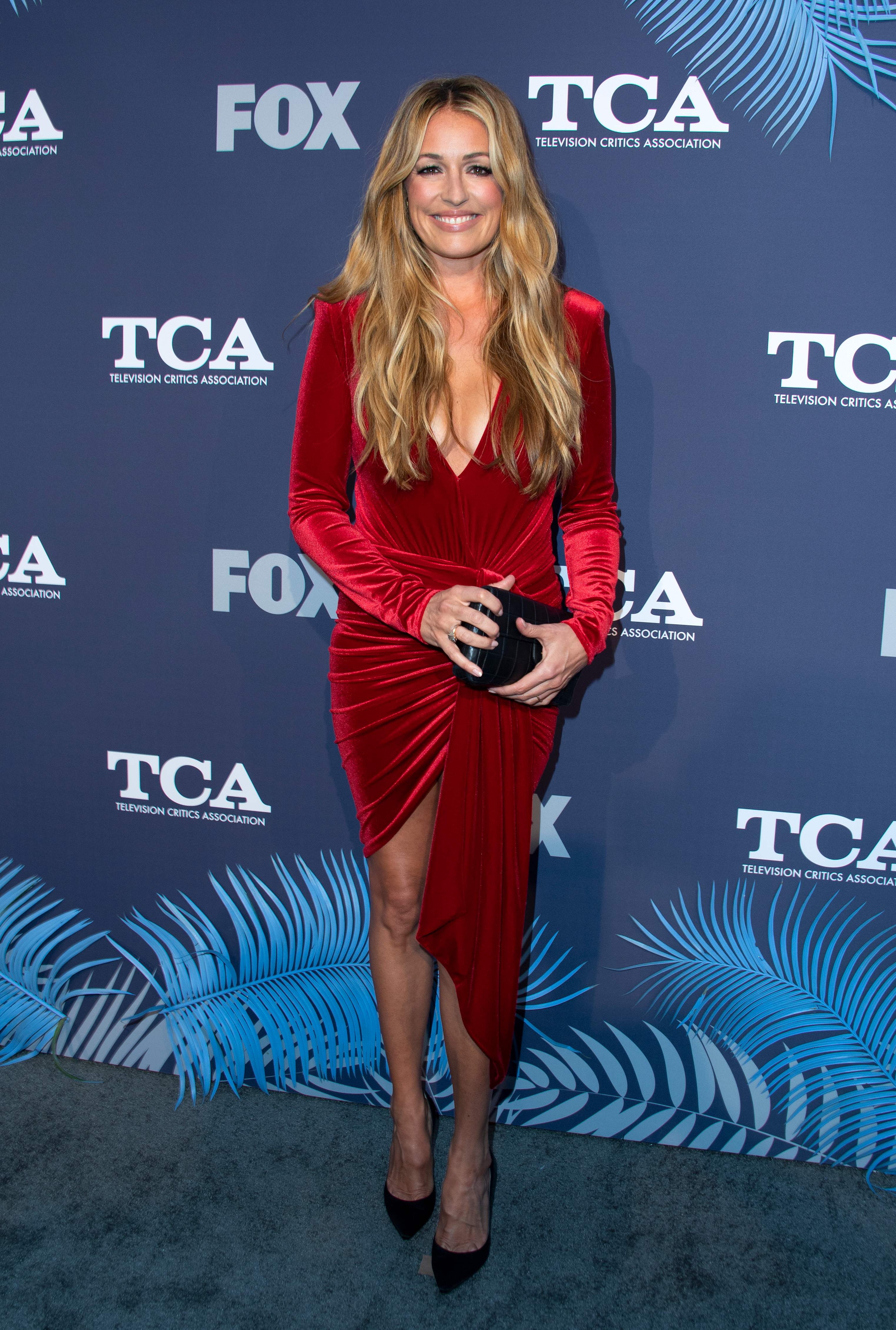 It will be part of Ant and Dec’s celebration of 30 years in showbiz.

An insider said: “SMTV was such a huge part of Ant and Dec’s career they knew they wanted to mark it in some way.

"The show will look back on some of the best moments and see old guests reminisce.”

SMTV Live ran for more than 270 episodes, with Ant and Dec, at the helm for the first three years. 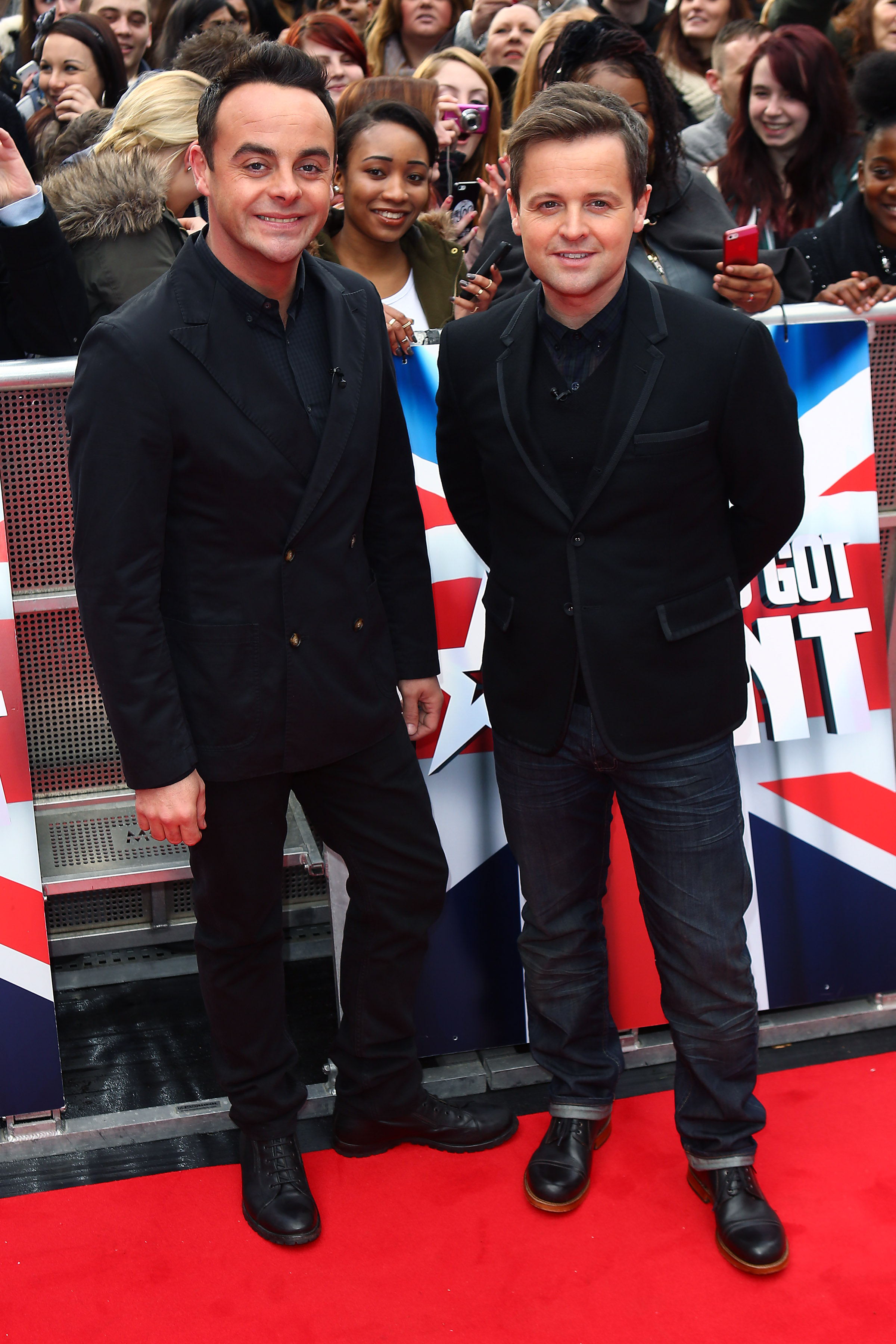 Speculation has mounted over the last couple of years that a reunion could be on the cards, and speaking to the Radio Times at the National Television Awards on Tuesday, the presenters hinted SMTV Live could return this year.

Dec said: "Watch this space! We might do something a little bit later in the year but we’ll let you know when we’ve got more firm plans.”

The Bachelor Listen to Your Heart: The truth about Jamie & Trevor’s relationship

Debenhams: Looking back at 242 years of history

Youths 'treating coronavirus tests like the morning after pill'