The Welsh star shared a picture of her giving the actor a sideways glance at a French film festival 20 years ago.

She captioned the snap: "Meeting my husband for the first time at the Deauville Film Festival. Can’t remember what he was talking about."

The couple survived a rocky period in their marriage back in 2013 when they briefly separated before reconciling a year later. 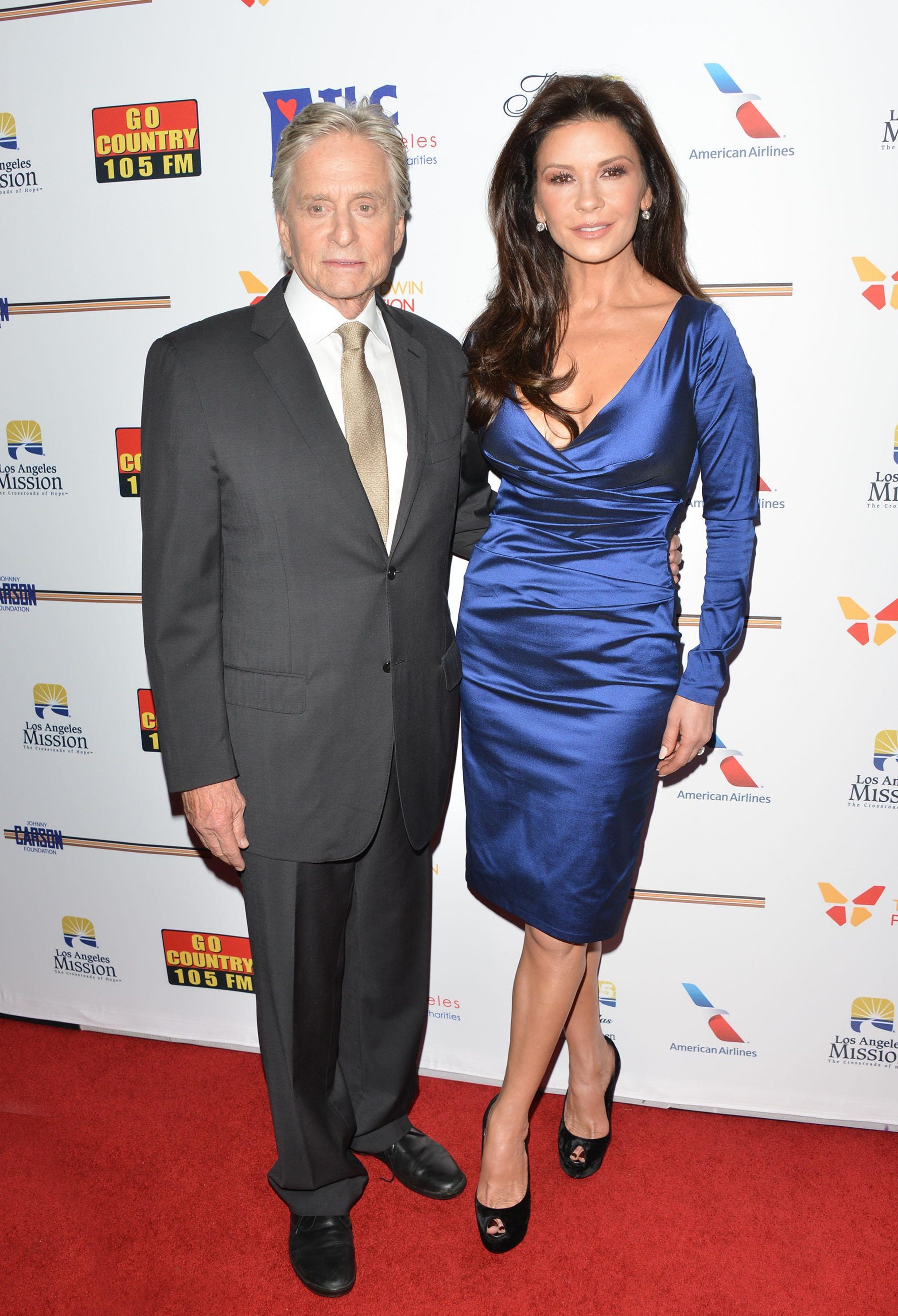 Last year the actress revealed the key to the couple's long and successful marriage is that they listen to one another.

After overcoming Michael's battle with cancer and her own battle with bipolar disorder, the star says they are in a better place than ever. 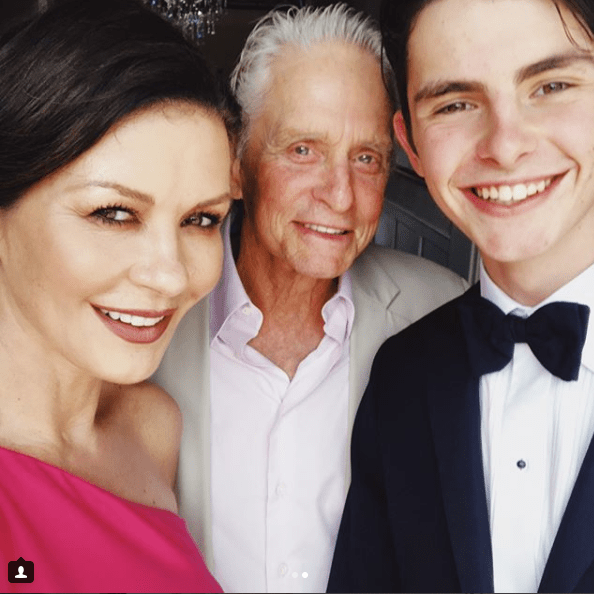 “That's why – although every marriage goes through its ups and downs, its times of adversity – we've come to a place where we couldn't be better.

"I think after that, everything just falls into place.” 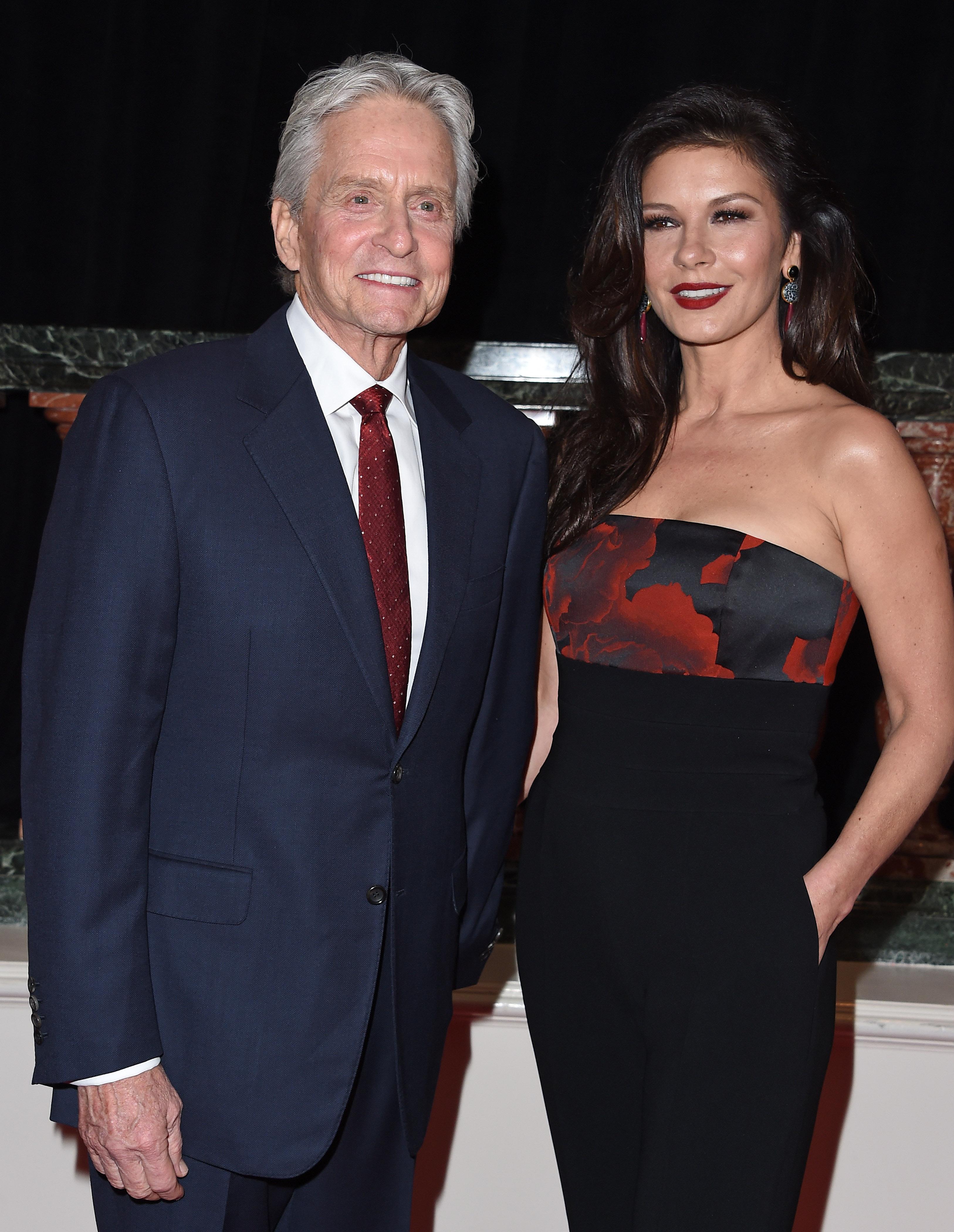 How are lockdown rules different in England, Scotland, Wales and Northern Ireland? – The Sun