Class is back in session as CBS’ Young Sheldon returns to top Thursday, besting a couple of premieres and primetime mainstays.

Returning from the holiday break into the new year, CBS’ entire comedy slate rose from previous episodes. Young Sheldon earned a 0.7 rating int he 18-49 demo and 7.20 million viewers, up in both counts from a previous episode in December (0.6, 6.79).

In the fall, Young Sheldon would typically be the best-performing non-sport program, as Fox would win the night with Thursday Night Football. However, Fox opted instead for the two-hour premiere of Joe Millionaire: For Richer or Poorer (0.4, 1.67M), allowing Young Sheldon to win the night overall.

Overall, a strong night for CBS, which saw the season premiere of The Amazing Race the night before. 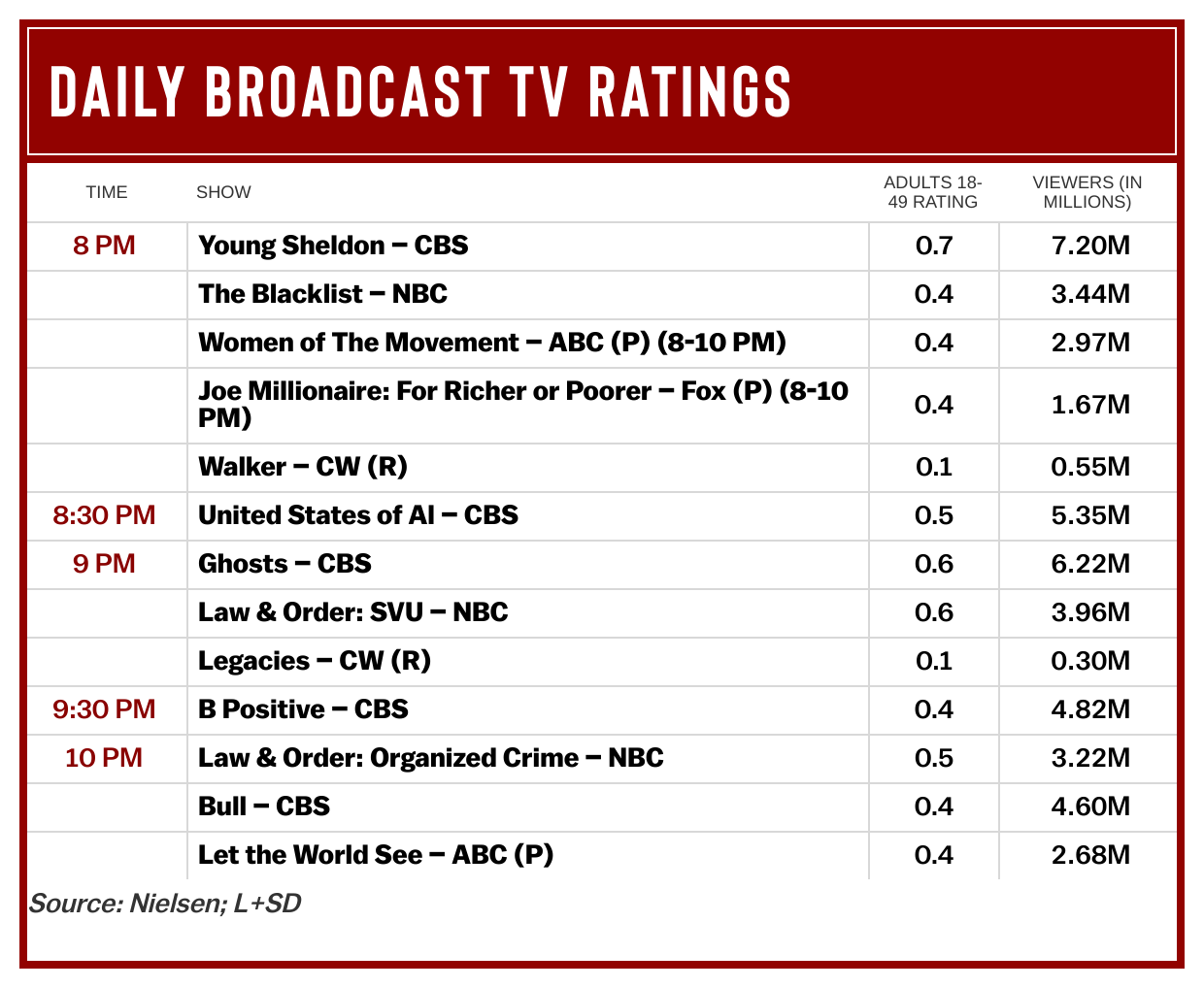 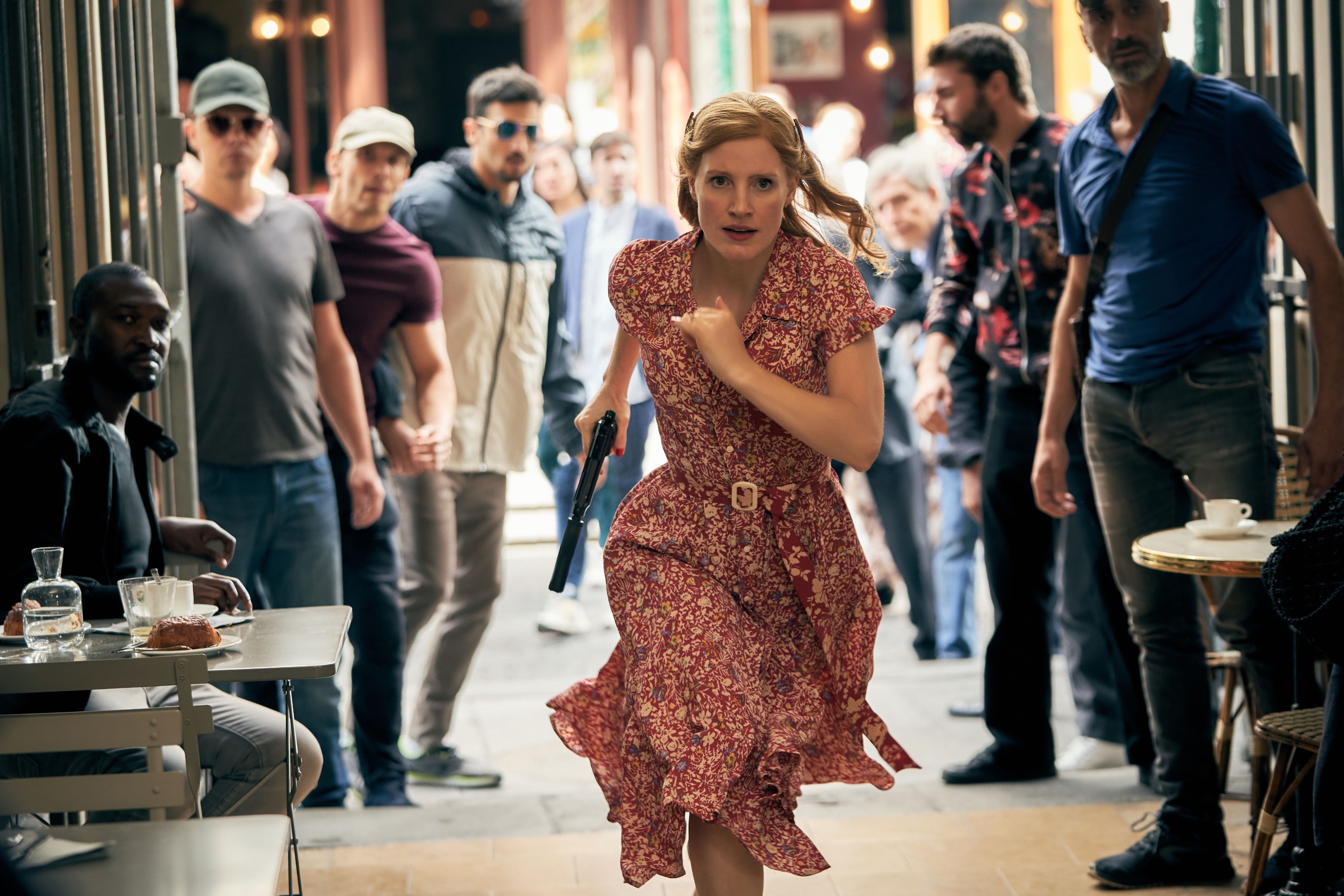 Which Asian Market Could Produce The Next ‘Squid Game’-Size Hit?

Enjoy birthday freebies and discounts with our Sun Savers tips