Celebrity Big Brother has dropped a big hint about a “bad boy” entering the house in the second teaser trailer for the reality TV show.

In the weather report, an “orange weather warning” is issued. The narrator, Marcus Bentley, says he’s “expecting the bad boy weather to continue“.

He continues: “The sunshine will continue for most of us this week but for the people in the south east of England, you won’t want to be stripping off and heading into the sea just yet as there’s 100% chance of a storm.

“Heavy downpours and high winds means that an orange weather warning has been issued across the area. We are expecting the bad boy weather to continue until Thursday evening.”

Obviously, fans are speculating which celebs the report is hinting at, with many pointing to former TOWIE person Dan Osborne… 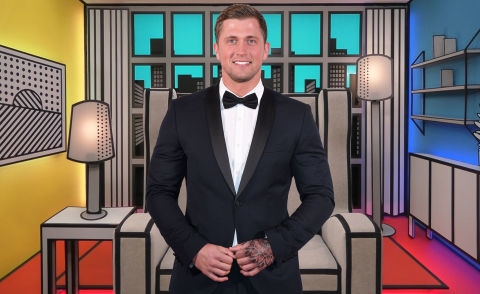 With the Essex reality show synonymous with “orange” tans and located in the “south east of England”, it’s a pretty good guess. The words “stripping off” could also point to Dan’s career touring with male striping group The Dreamboys.

Although we haven’t had the full CBB line-up yet, former footballer Jermaine Pennant has teased that he’d be interested in taking part. 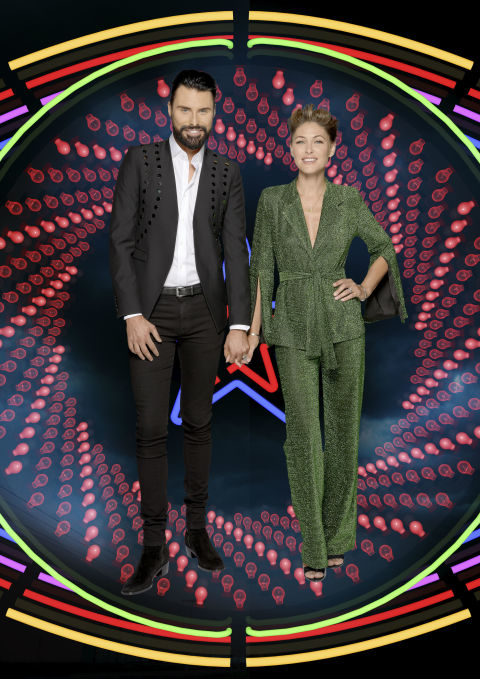 “I enjoy television, so if the opportunity does arise it’s something I wouldn’t shy away from,” he said.

Married At First Sight star Ben Jardine has apparently also signed up to enter the house, while Love Island‘s Gabby Allen has also revealed that she’s been in talks with the show’s producers about starring in the upcoming series.

The truth about Tamera Mowry leaving The Real

7 changes at Primark shoppers can expect when stores reopen