The pair had their arms wrapped around each other in the background of a shot shortly before Dan insisted he's back with his estranged wife Jacqueline Jossa. 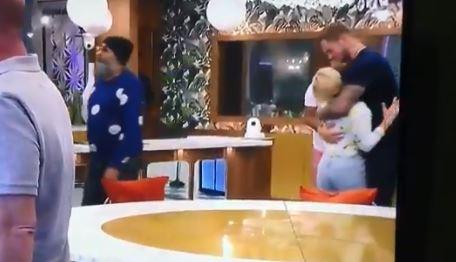 During tonight's show, Dan, 27, finally clarified what's going on at home with the former EastEnders star after they split this year over claims he'd cheated with Gabby.

Psychic Sally Morgan did a palm reading, and Dan told her he is giving it another go with his wife.

When asked whether they are together, he said: "Yeah, we've sorted things out."

Sally predicted the couple "will be fine" and they will also have two more children together. 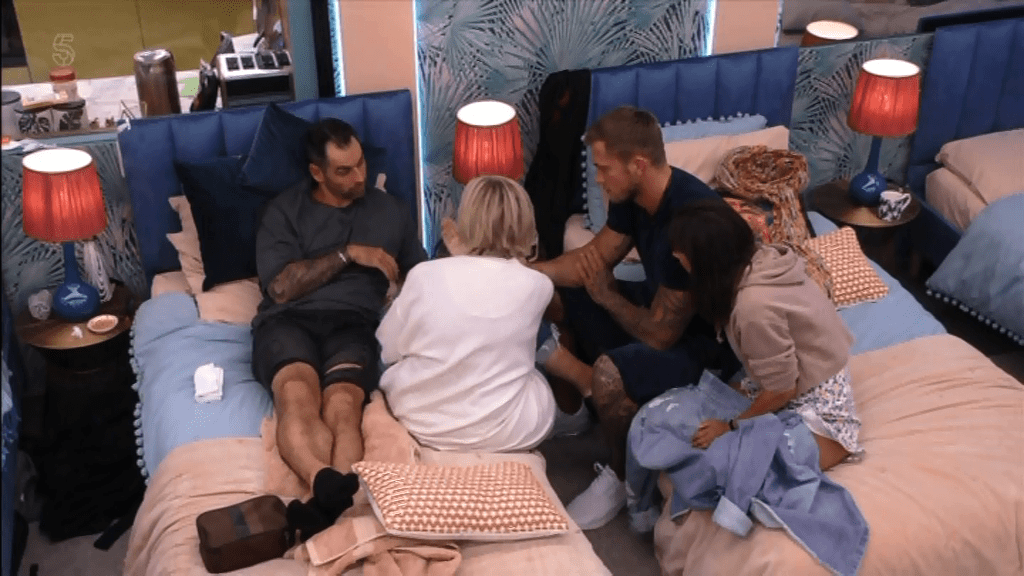 However, fans were busy pointing out that Dan and Gabby looked closer than ever in tonight's show.

They shared video which showed Dan and Gabby walked around with their arms wrapped aroundf each other.

The former Love Island star appears to be gazing up at the former Towie hunk. 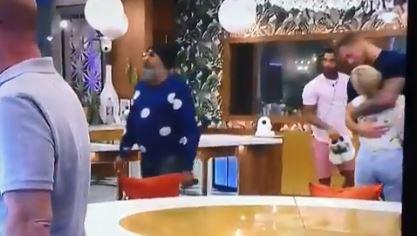 One tweeted: "Look at Dan and Gabby! What's going on? They seem very comfy."

Another added: "Somethings happened between Dan and Gabby #cbb."

A third wrote: "Anyone else see Dan and Gabby hugging each other’s arses off ? I mean the rumours may be untrue but at least make an effort to stay away for the sake of Jacqueline #CBB."

‘Rewarding’, but four in five teachers consider quitting in pandemic