The evicted American TV star said the flirty pair have been making secret trips to the bathroom together where there are no cameras. 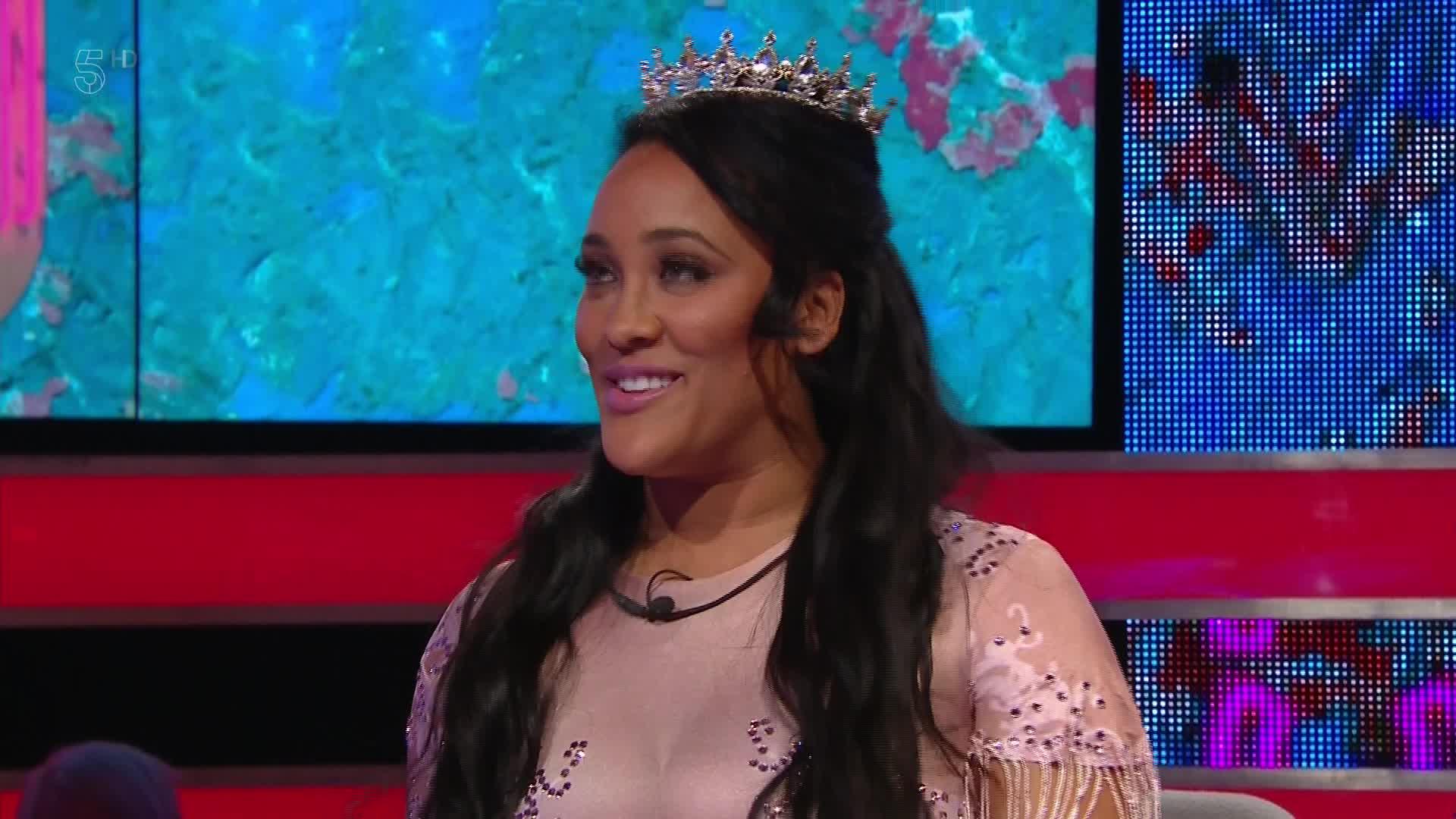 They then shared a bed together, but both went to bed without even sharing a late-night cuddle.

Despite Natalie's claims, no romping under the sheets was caught on camera.

But the 33-year-old claimed to The Sun Online: "Absolutely they're going to have sex. 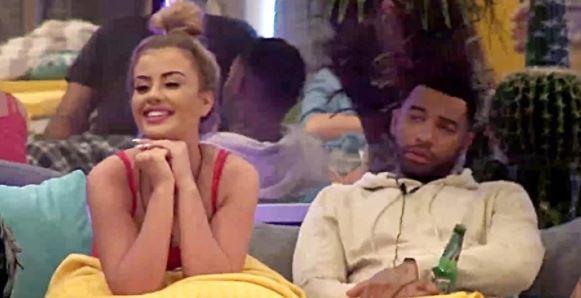 "If they didn't have sex last night, then they will for sure.

"There were condoms on the floor. We don't know where the wrappers are.

"They were hiding things and flushing things down toilets.

"I don't know what is going on anymore."

The 33-year-old slammed ex-footballer Jermaine as "disgusting" as she admits she found their alleged budding romance "upsetting". 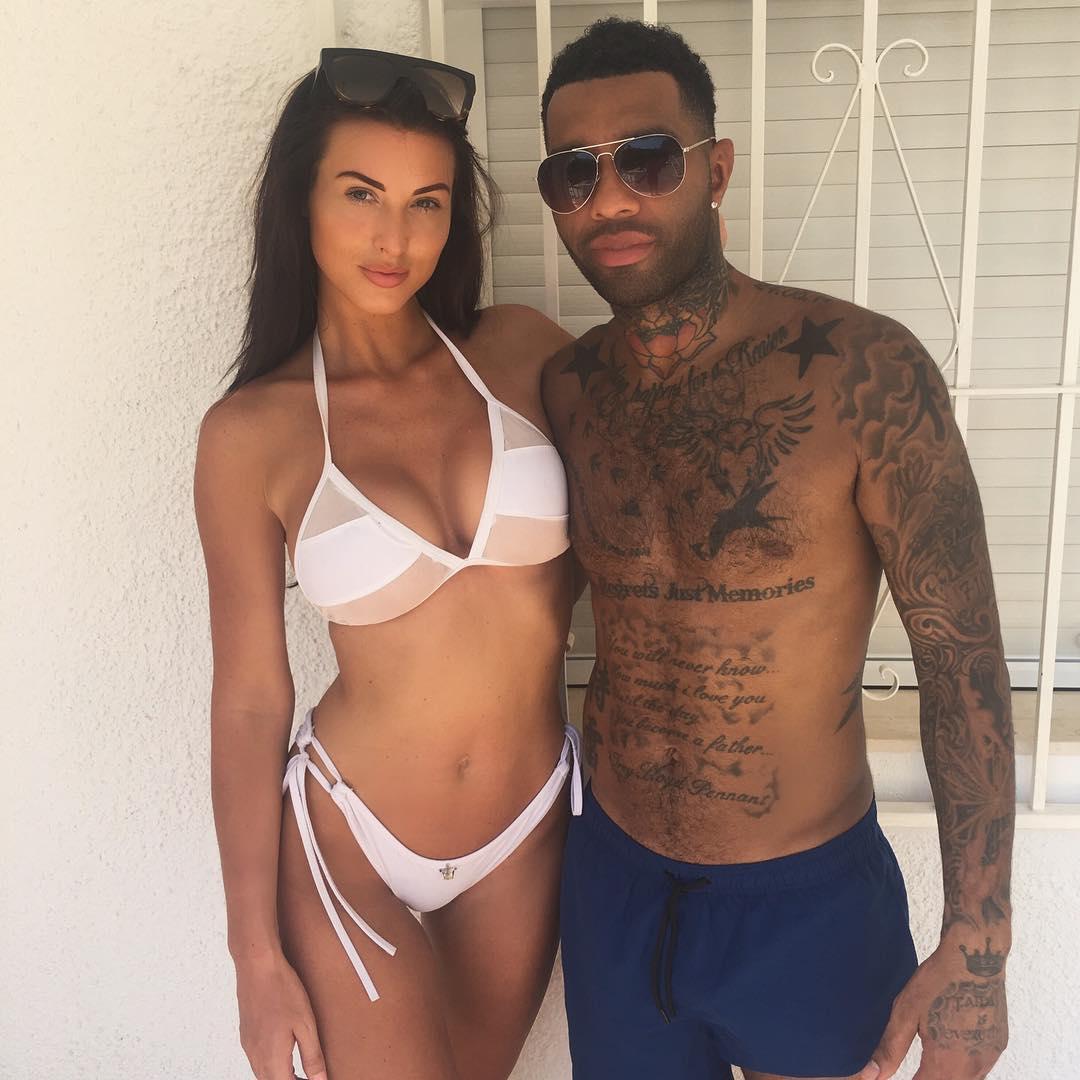 Passing judgement on kidnapped model Chloe who Natalie claimed "isn't a celebrity", she said: "Chloe did not need to sleep with him.

"She was wearing see-through panties both front and back.

"They were passing love letters and it was really upsetting to me." 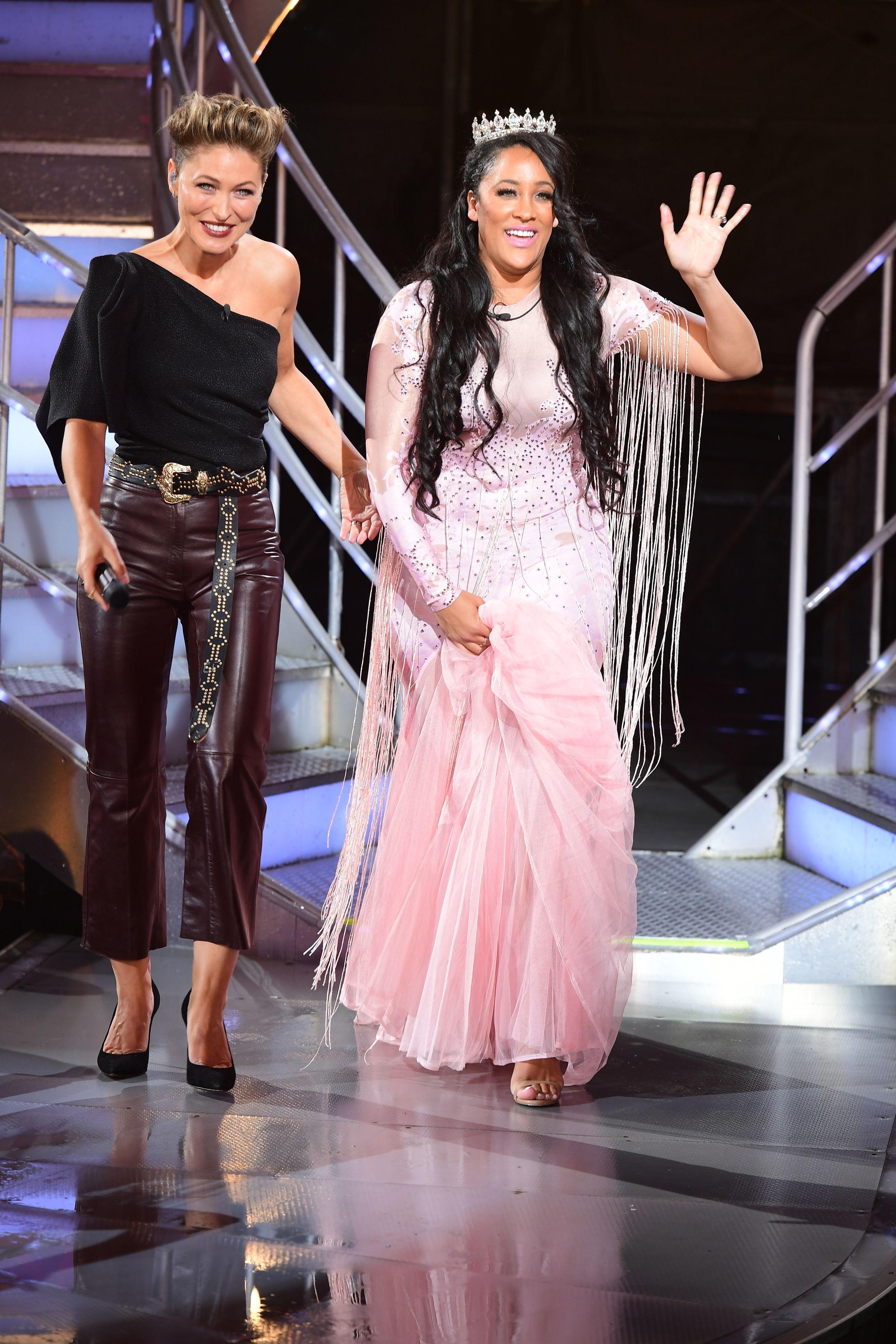 She then hit out at married Jermaine who she claimed told the housemates he was SINGLE after breaking up with a girlfriend on the outside.

She said: "He is disgusting. He is a married man. He should not be sleeping in a bed with Chloe. He didn't even have a ring on his finger.

"They've been in the hot tub together and in bathrooms without cameras. They've been connected at the hips.

"I am in disbelief about the dishonesty to the public and to the housemates who don't know the truth." 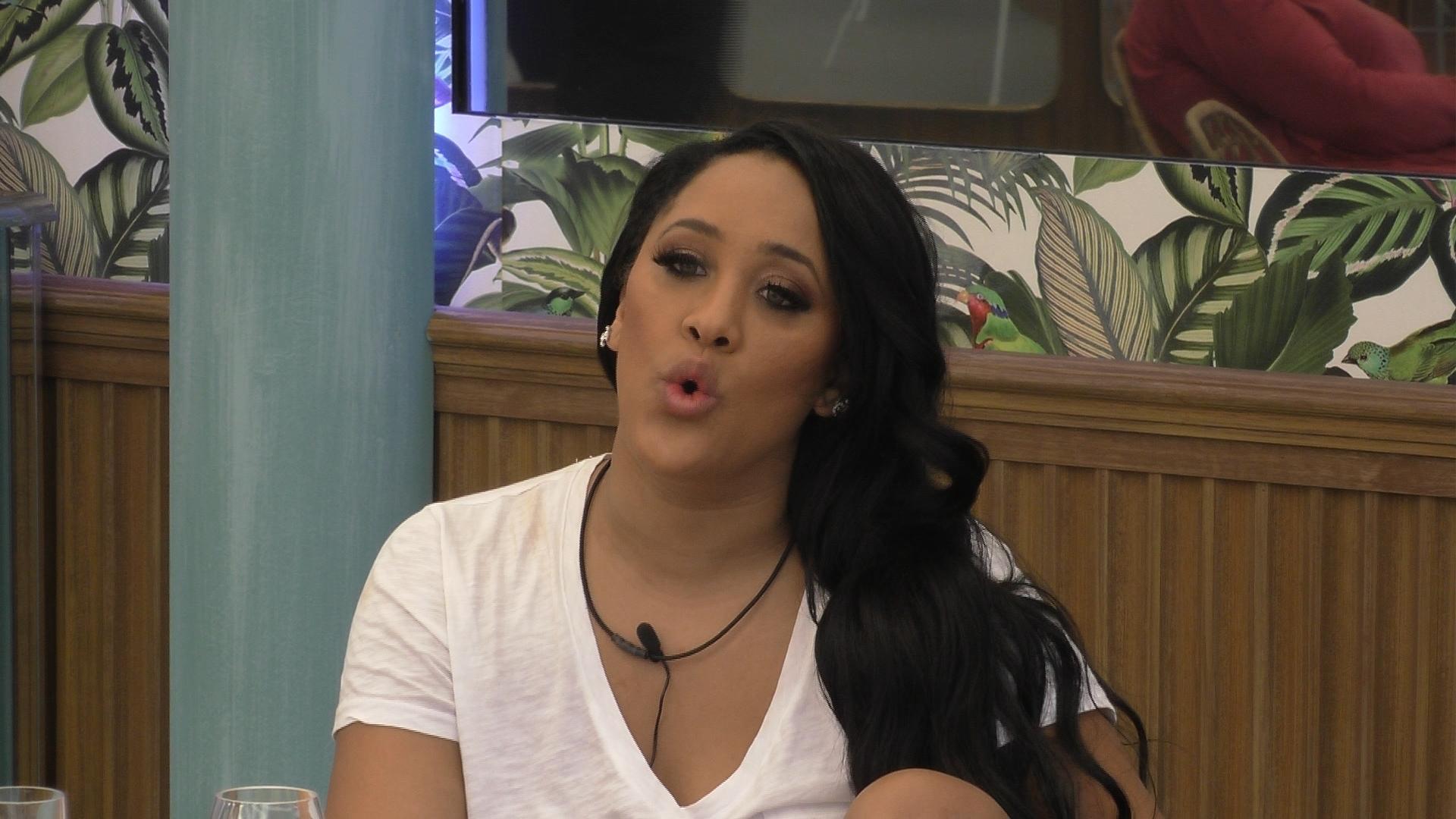 The Bad Girls star – who was the first celebrity to be evicted from this series – broke down during this interview as she spoke about missing her family while in the house.

"I have been sitting crying in my bed because I miss my daughter.

"I have been away from my family and my daughter. It's so upsetting."