The Celebrity Big Brother star has had more than 60 surgeries that have dramatically altered his appearance into the so-called Human Ken Doll. 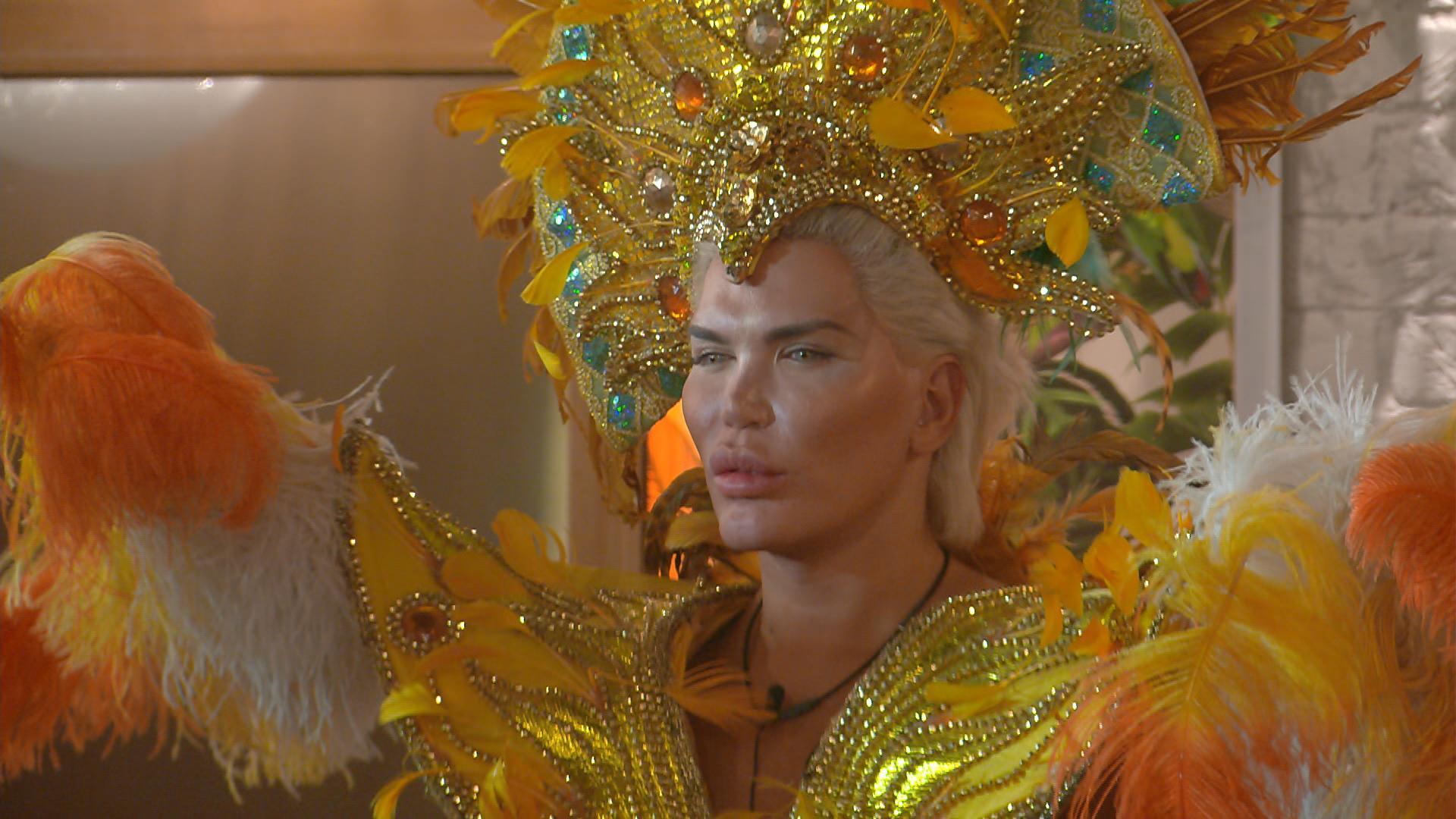 But now he has admitted that he wouldn't want anyone to follow in his footsteps.

Speaking on tonight's episode of the Channel 5 reality show, he said: "I started plastic surgery at the age of 17, I'm 35 now.

"I visualised how I wanted to look because I wasn't happy with my appearance. I know I look different, it feels good to be different and be a statement of something that you believe is right for you.

"It wasn't easy because I had complications. It is risky. I don't recommend anyone follow my example when it comes to that. 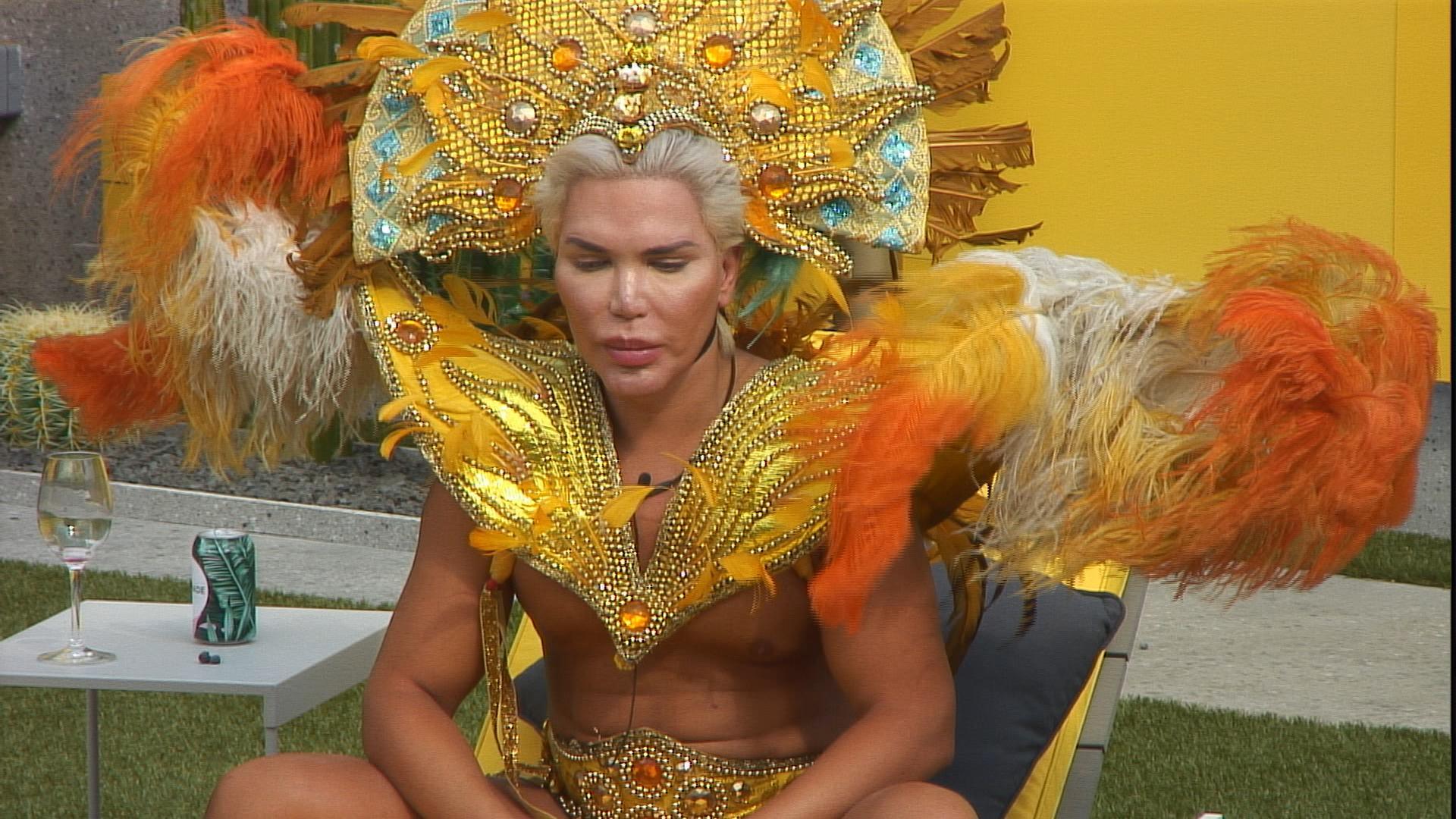 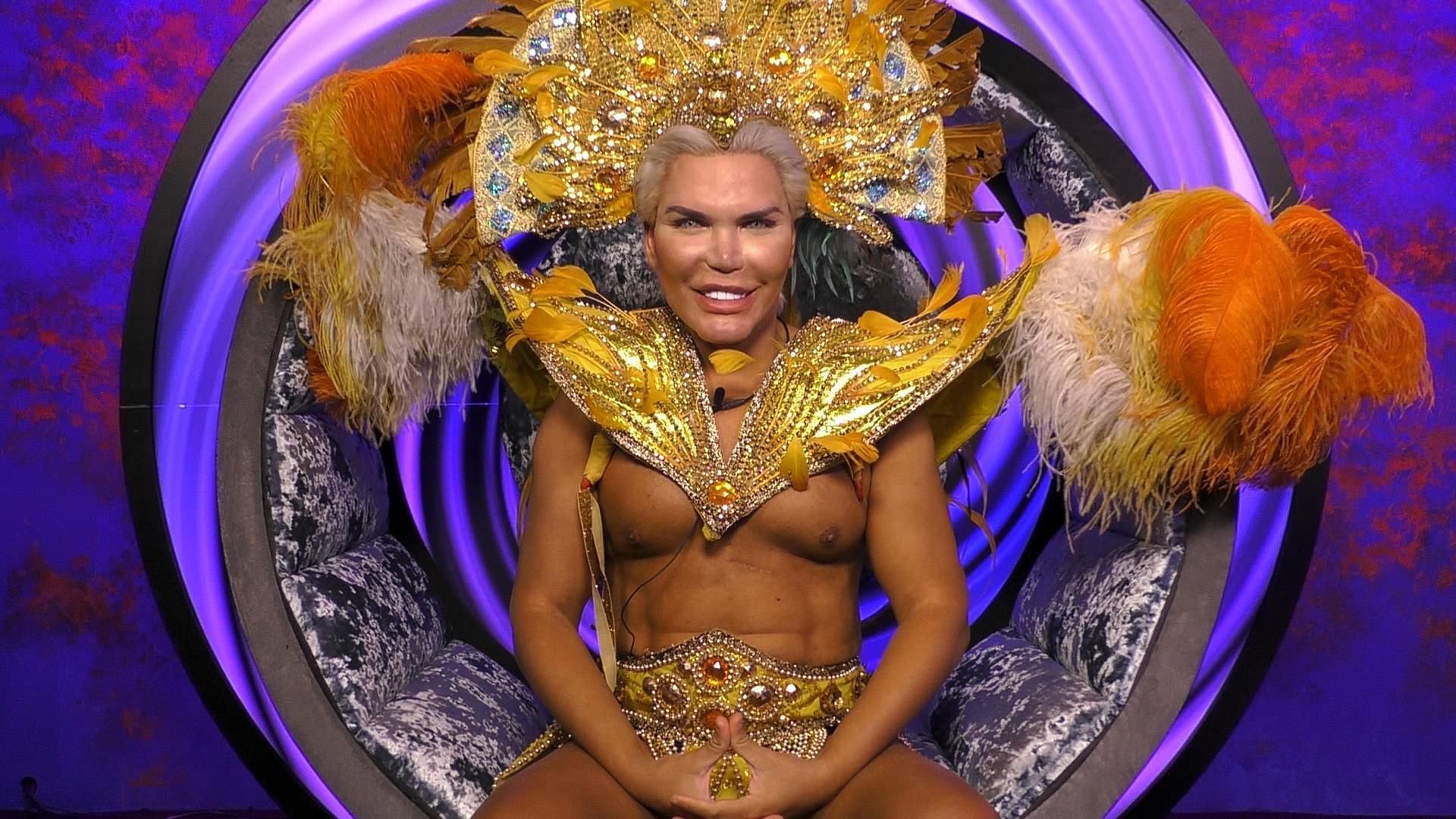 "But you do empower people… in life you have the freedom to be whoever you want to be, to do whatever you want to do. As long as you don't cause harm to other people or yourself.

"Do what is right for you. It doesn't matter if it involves plastic surgery or not. Obviously I'm an extreme example but I did what was right for me.

"Obviously it's not right for everybody but it's just sort of been a long journey and now I have to live with it for the rest of my life."

In last night's show Rodrigo caused outrage by using the n-word twice, and was given a full and final warning by Big Brother.

Their decision to just give him a formal warning has come under fire from viewers, who believe he should be expelled.

In response to the backlash, a CBB spokesman told The Sun Online: "Big Brother does not condone or tolerate the use of any kind of racist or offensive language in the Big Brother house.

"Rodrigo has received a formal and final warning and if such language is used again in the house, he will be removed immediately.

How Many Viewers Ellen Has Lost Since Her Controversy

Speed reading is ‘bulls–t’: Science explains why you can’t get through your inbox

UK seeks 'clear assurance' from EU it is willing to compromise