The former Emmerdale actress has faced the wrath of Celebrity Big Brother viewers after accusing Ryan Thomas of punching her during a play fight while in the house. 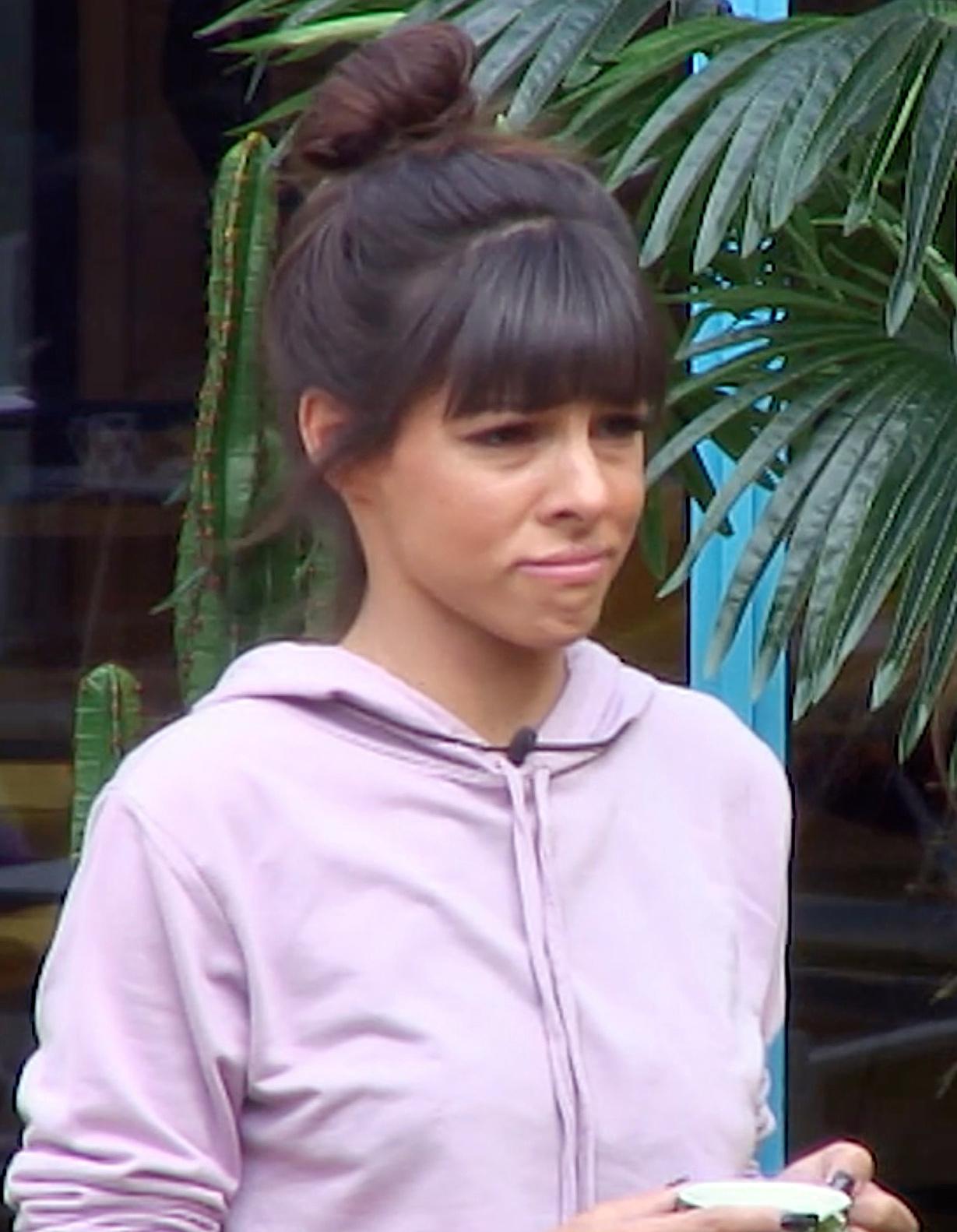 Roxanne ended up quitting the show because of the claims after housemates turned on her and she later admitted she "got it wrong" when she watched the footage back.

In a newly resurfaced video from October last year, Roxanne filmed a pair of teenagers after they reportedly started talking about her within earshot.

While it's not clear what the boys said, Roxanne was clearly annoyed, saying at the start of the video: "People are afraid to say hello so they talk about you not to you."

The boys tried to ignore her as she continued to film them, before one said: "You've not been relevant for years anyway." 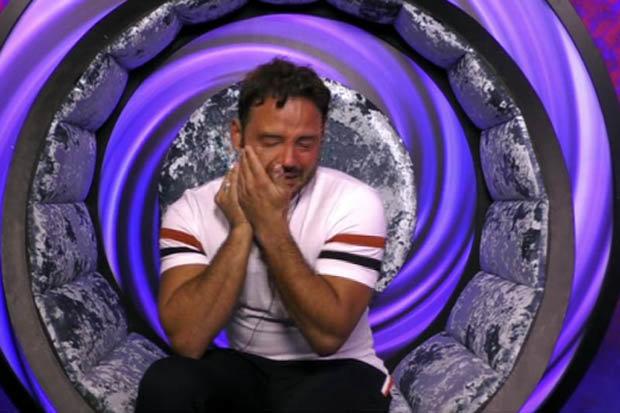 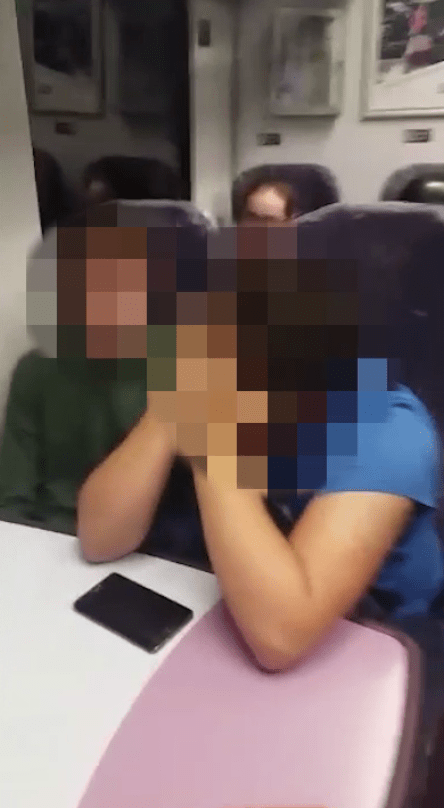 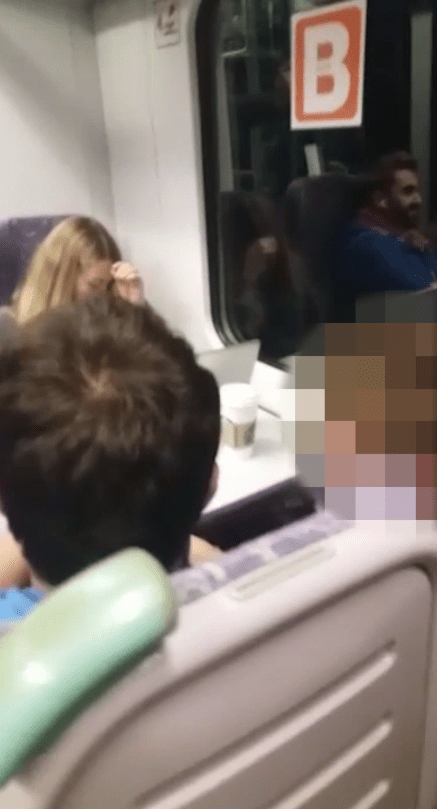 But Roxanne was having none of it, replying: "Really? Relevant enough for you to sit down next to me and talk about me, to me."

Roxanne then moved along the carriage so she was stood in front of the pair as they sat at a table seat on the train.

As they continued to exchange words, the other passengers remained silent and kept their heads down.

The actress then told them that every person was relevant, before one of the boys asked why she was filming him.

She replied: "Because I'm documenting the harassment you've given to me since you sat down."

The boy denied doing anything, but Roxanne was then backed up by a female passenger sitting across the aisle.

"Yes you have, you've been harassing me to the point where my mum and I sat down, and you two proceeded to ridicule and harass me, make us move then you told me I hadn't been relevant for years," she added. 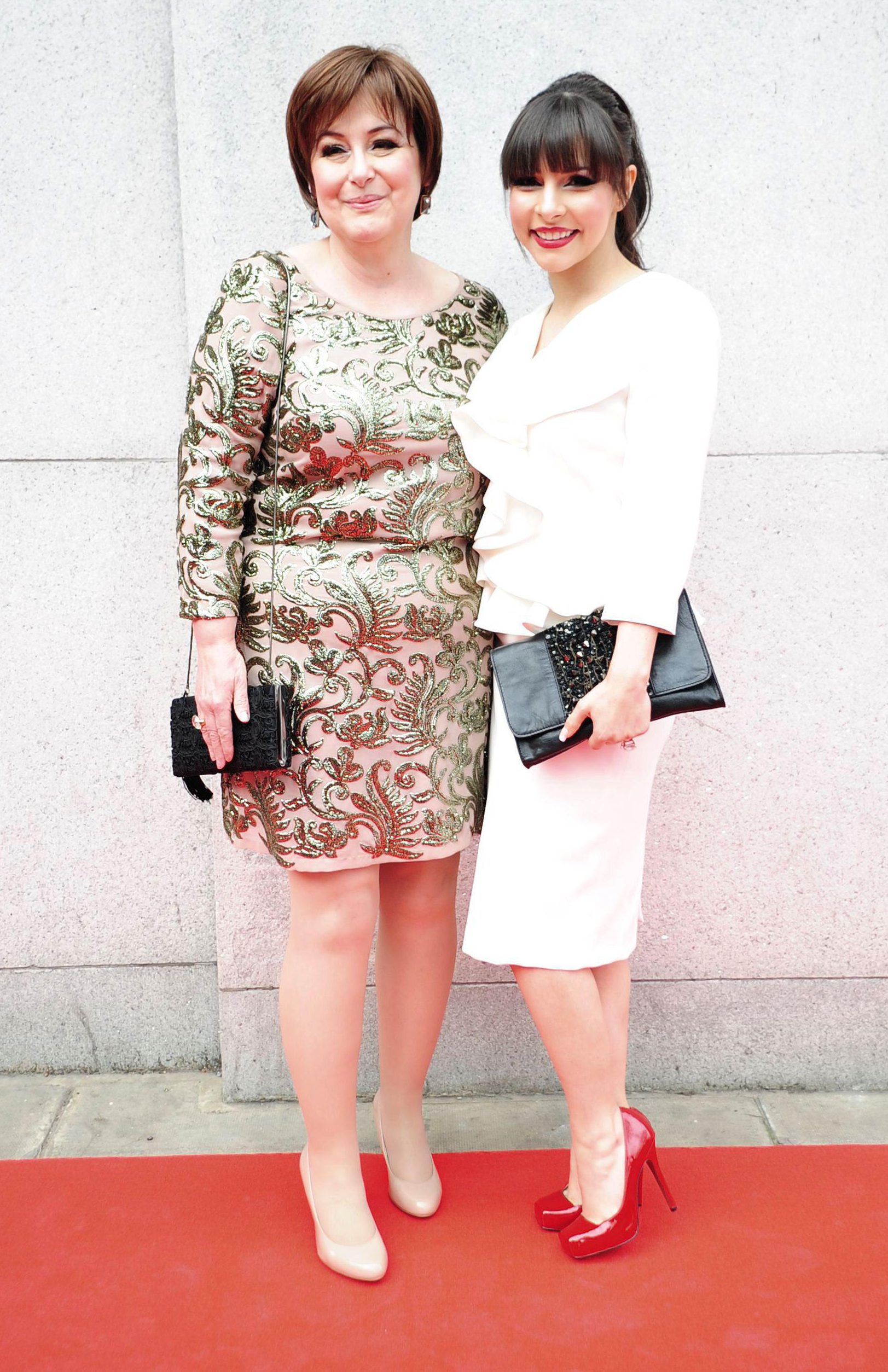 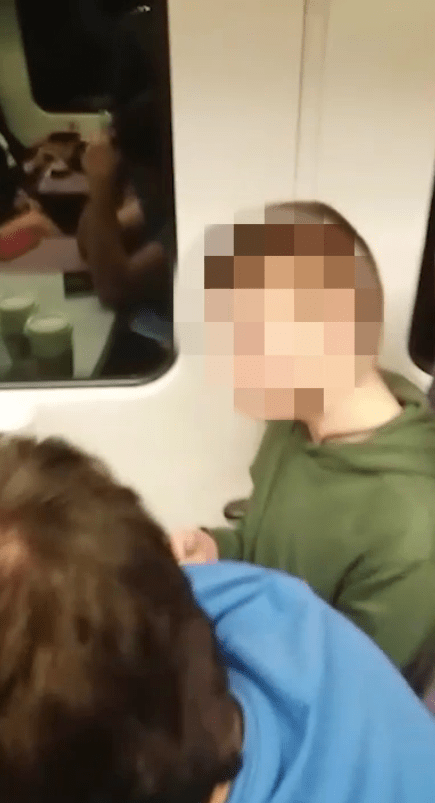 The boy said he only said it because she was filming him, but Roxanne didn't let him off lightly.

She continued: "Last night I was at the Great Scot Awards celebrating people that made a difference. 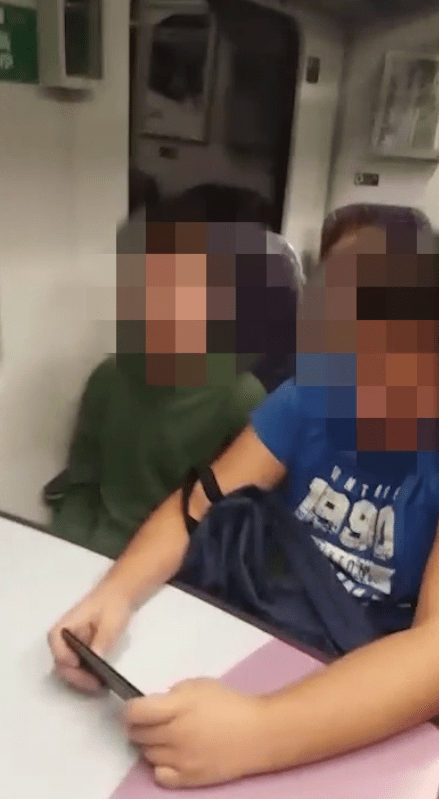 "To me, every single person in life is relevant, so you need to educate yourself morally."

She then warned that calling someone "irrelevant" could lead to depression and mental health problems and the boy seemed to finally concede he had been in the wrong.

Listen To This: Lost On The Dancefloor!

Castlevania season 3 is coming to Netflix