The Emmerdale star, 35, was airlifted to hospital – and cut of the vehicle by firefighters – after the terrifying smash during a stock car race in July. 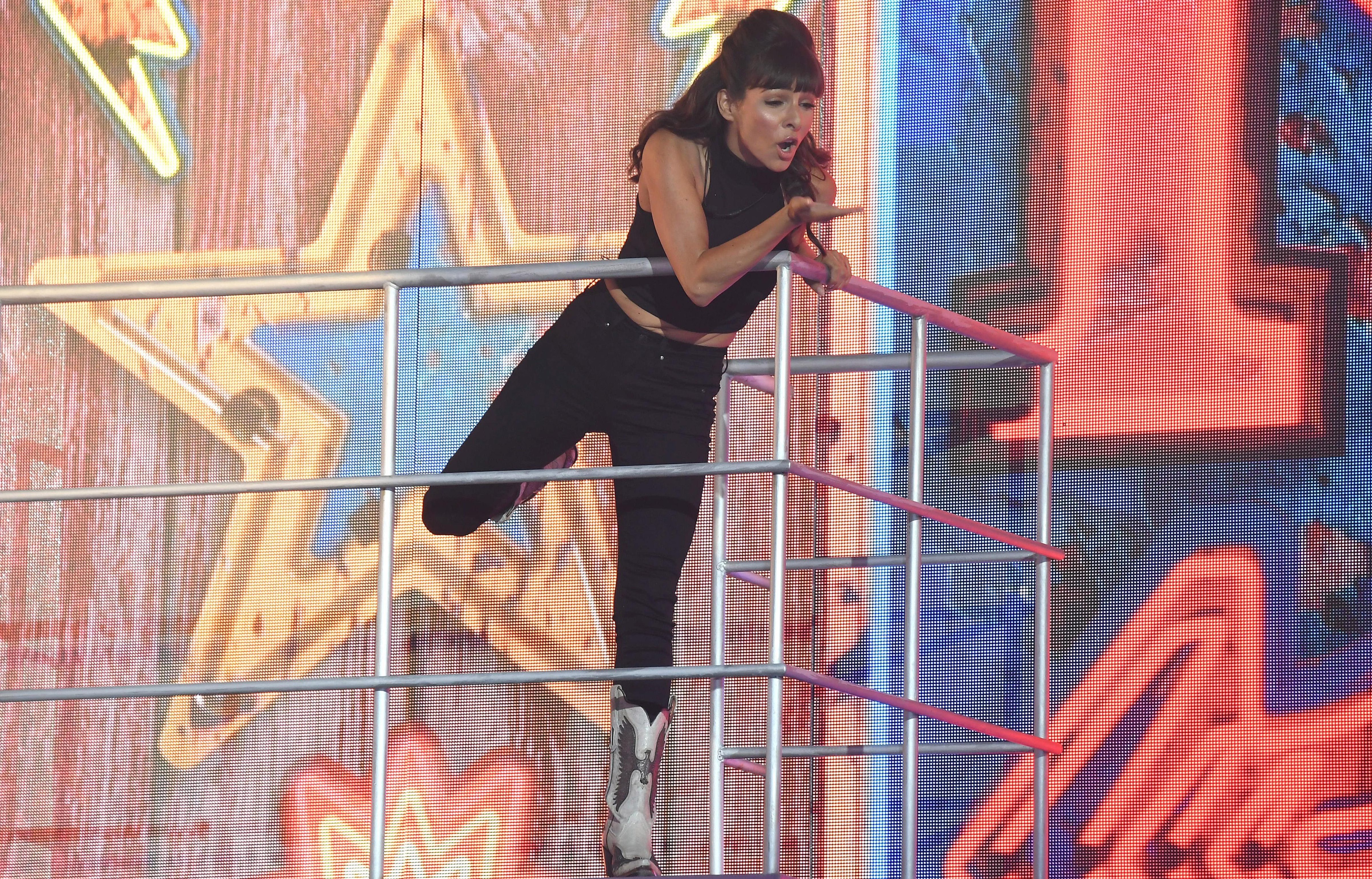 But speaking on tonight's Celebrity Big Brother, the actress shared the shocking abuse she received in the aftermath of the accident.

She said: "There was, I'd say between 10 and 20 tweets from men telling me my injuries weren't bad enough to warrant a helicopter."

Roxanne then added: "In a way, it wasn't even trolling. It was beyond that because it was them saying you know 'You should have had more injuries.'"

Further slamming the trolls, she added: "The British public are brilliant. There's just that minority that let them down. That are so ignorant and uneducated." 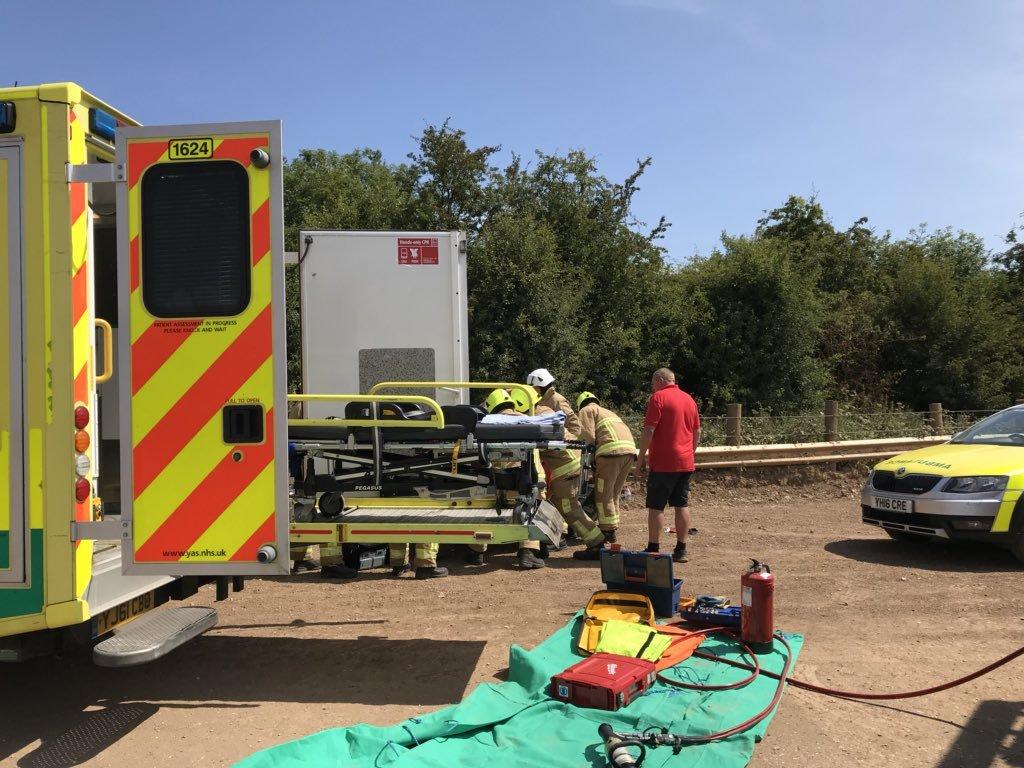 Chloe Ayling also joined in the conversation and shared her thoughts on trolls.

The 21-year-old model, who was kidnapped last year, said: "You know, I sometimes I just click on the profiles of the people that hate and it's always the same type of people.

"Either zero followers, zero following. So it's either someone that knows you that secretly hates you or you know the same type of person that just does not look successful in any way."

After being discharged from hospital, Roxanne had to wear supports on her sprained wrists. 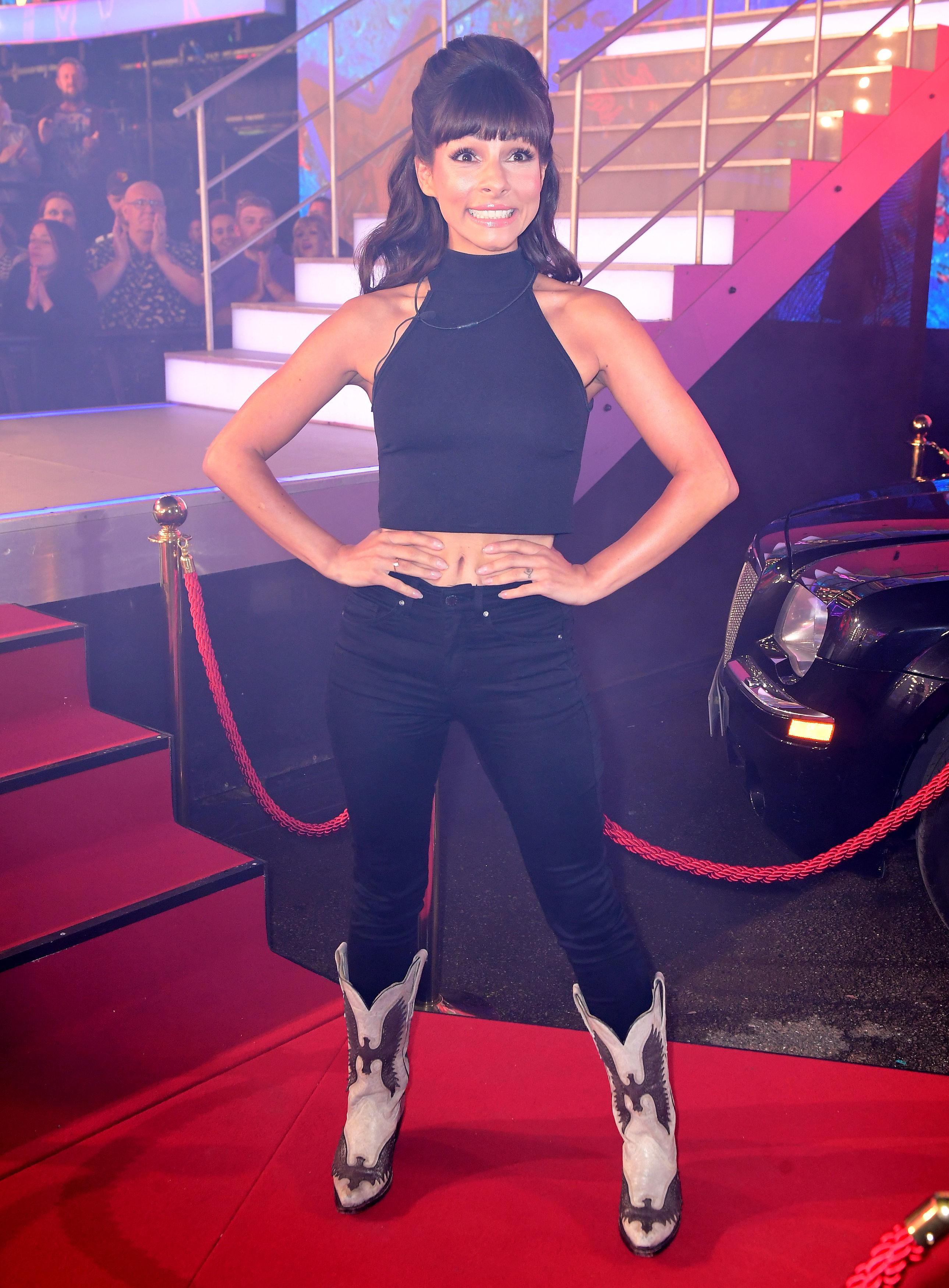 She blacked out for 30 seconds following the horror collision at Hunmanby Raceway near Scarborough.

Firefighters took two hours to cut her from the wreckage, before she was airlifted 41miles to Hull Royal Infirmary.

A source told The Sun Online: "She tried to overtake Ben on a bend and was travelling too fast and smashed into the concrete wall on the track."

Speaking after horror accident, she told Kate Garraway on Good Morning Britain: "It's something you never expect to happen to you."

"I'm so dosed up on painkillers even now and I'm numb and I'm glad I am."

Michael B. Jordan Has a Stylish New Gig