Hilarity ensued as the former Coronation Street star stood with his back to the Cheers actress while they were in the White House-themed bedroom together. 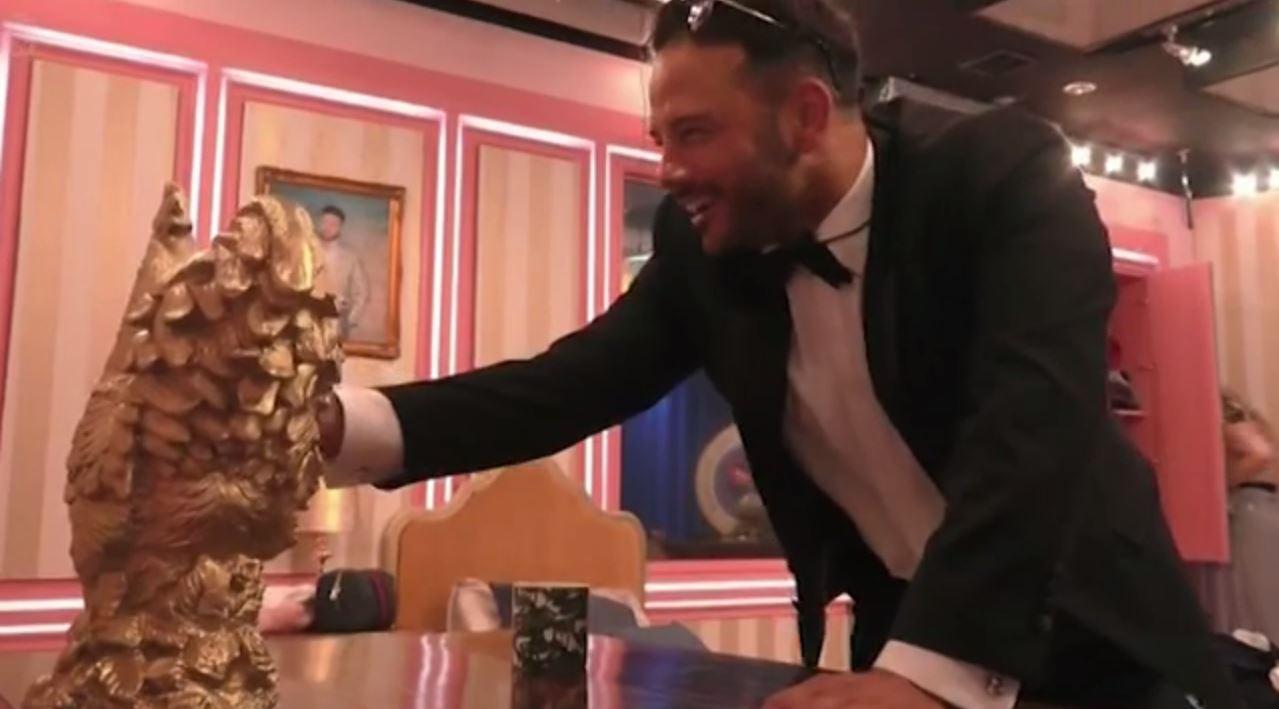 Kirstie, 67, ordered Ryan, 34, to turn his back on her while she changed and he grinned at the camera.

Hunky Ryan then grabbed the golden cockerel on the desk.

Kirstie asked a giggling Ryan: "It's what?!" 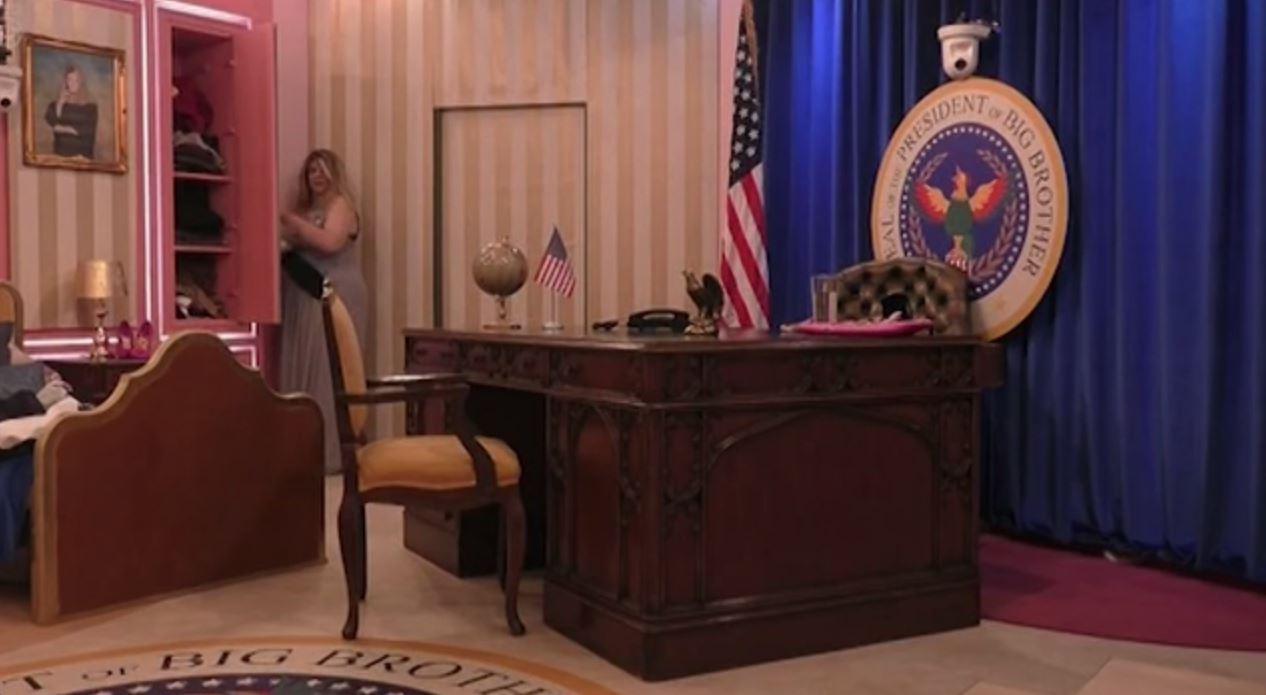 "No it's on the table," Ryan replied.

And fans couldn't get over the pair's cheeky interaction. 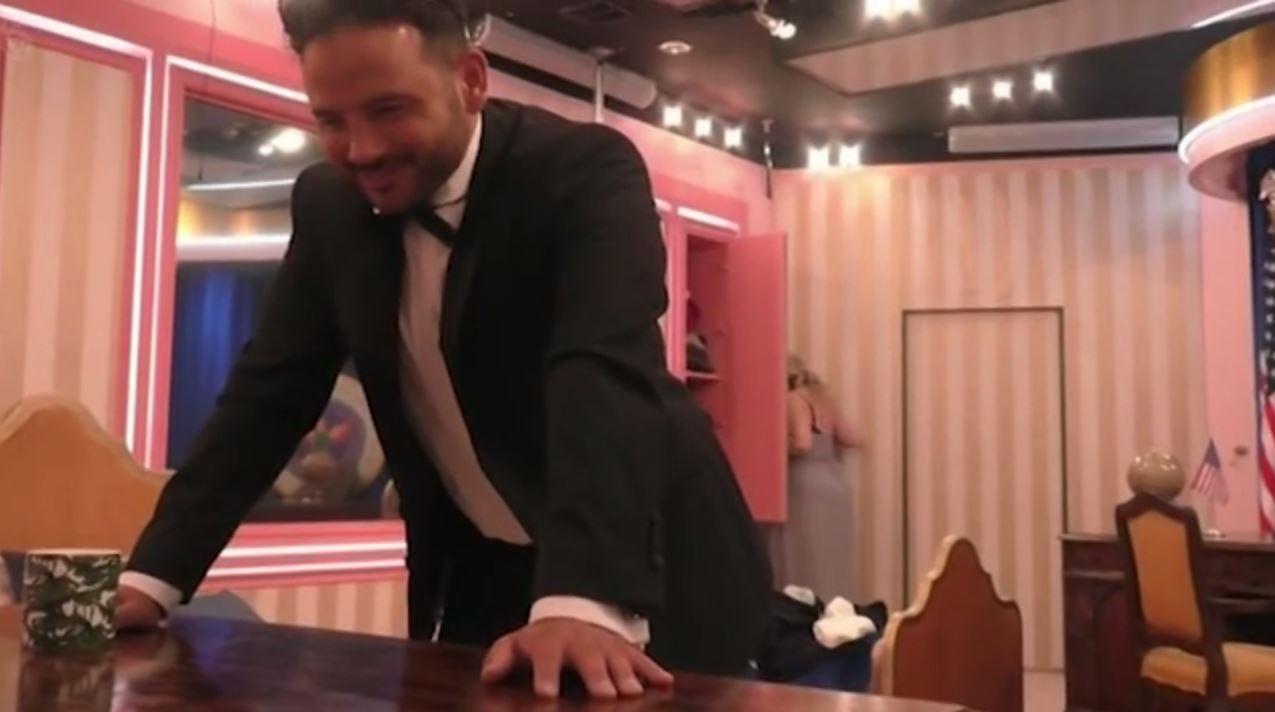 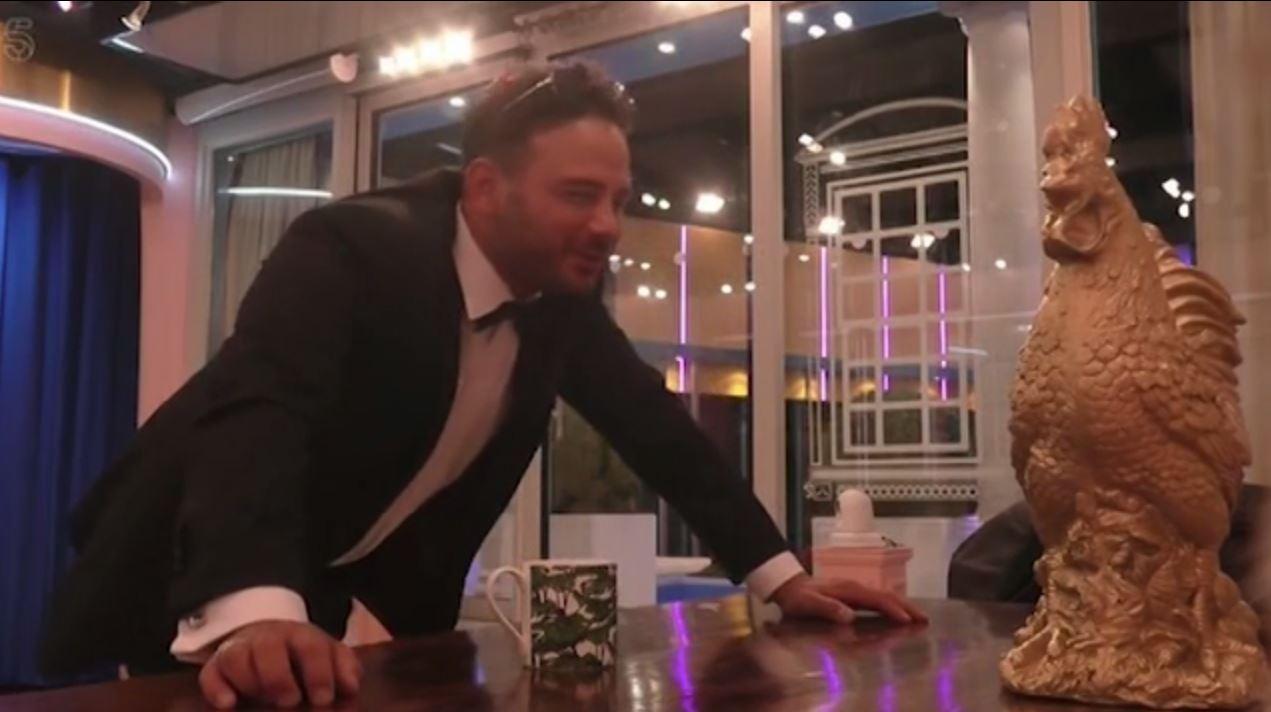 One wrote on Twitter: "Ryan and Kirstie are a comedy match for this task!"

Another said: Kirstie and Ryan are always making me laugh when they’re together.

"These two’s friendship is really lovely to watch. I could easily see them being final 2." 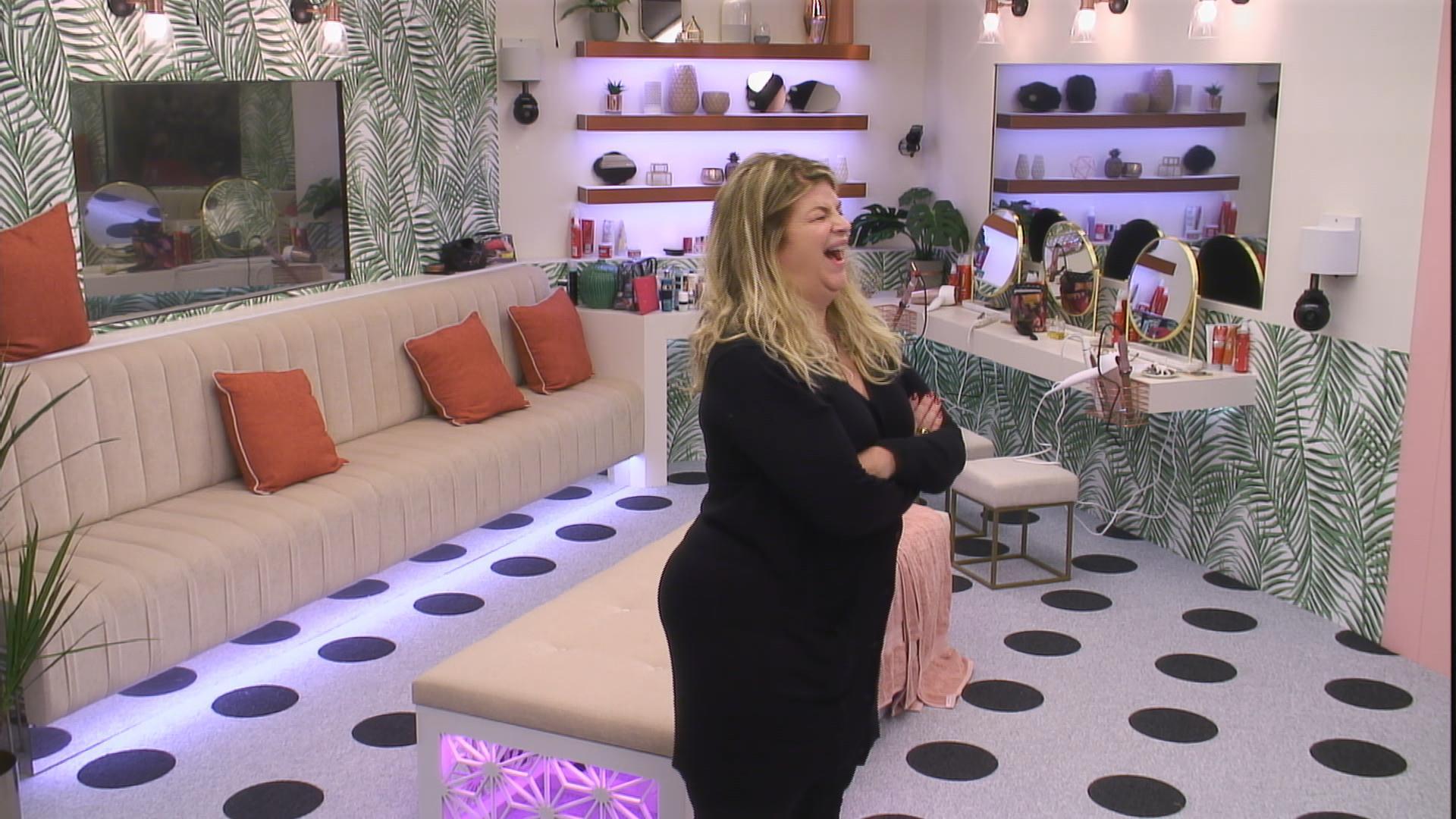 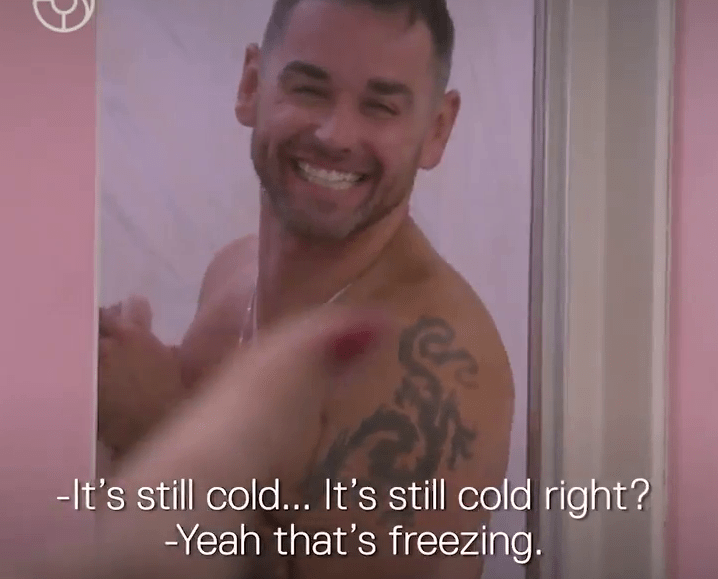 The reality TV love-rat howled as the actress stood guard and watched him dive under the freezing water.

Viewers saw Kirstie pounce on Ben as he relaxed on a sun lounger.

Enforcing her presidential powers, she told him: "Have you had a cold shower yet? Could you please go take a cold shower?"

He obliged – after she nominated him to have a strict routine of cold showers in Friday night's episode.

Dinner out with a side of car exhaust? Yes, please