The two stars had been teamed up in a challenge to cook lunch for more than 100 players and staff at the Leyton football club in London. 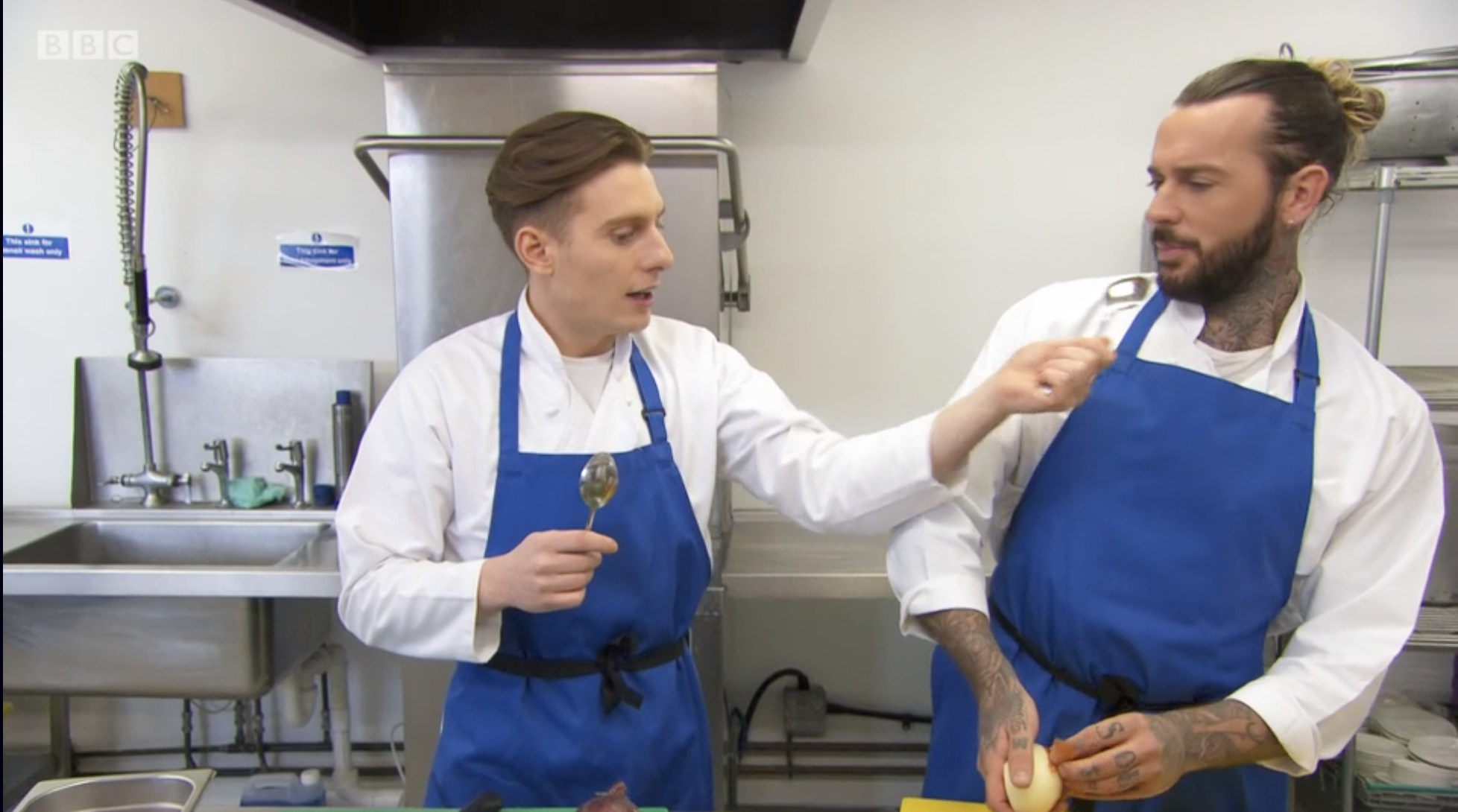 Riyadh decided to make a turkey curry with chickpeas and rice, while Pete was making a penne arrabiata, which they planned to finish off with brownies for dessert.

But cooking for so many people meant they had to make big servings and each of the lads needed to cut up a bucketload of onions.

As anyone who has chopped an onion would know, the vegetable is notorious for stinging people's eyes and leaving them in tears.

It was no problem for Riyadh, who had a genius hack to stop him crying. 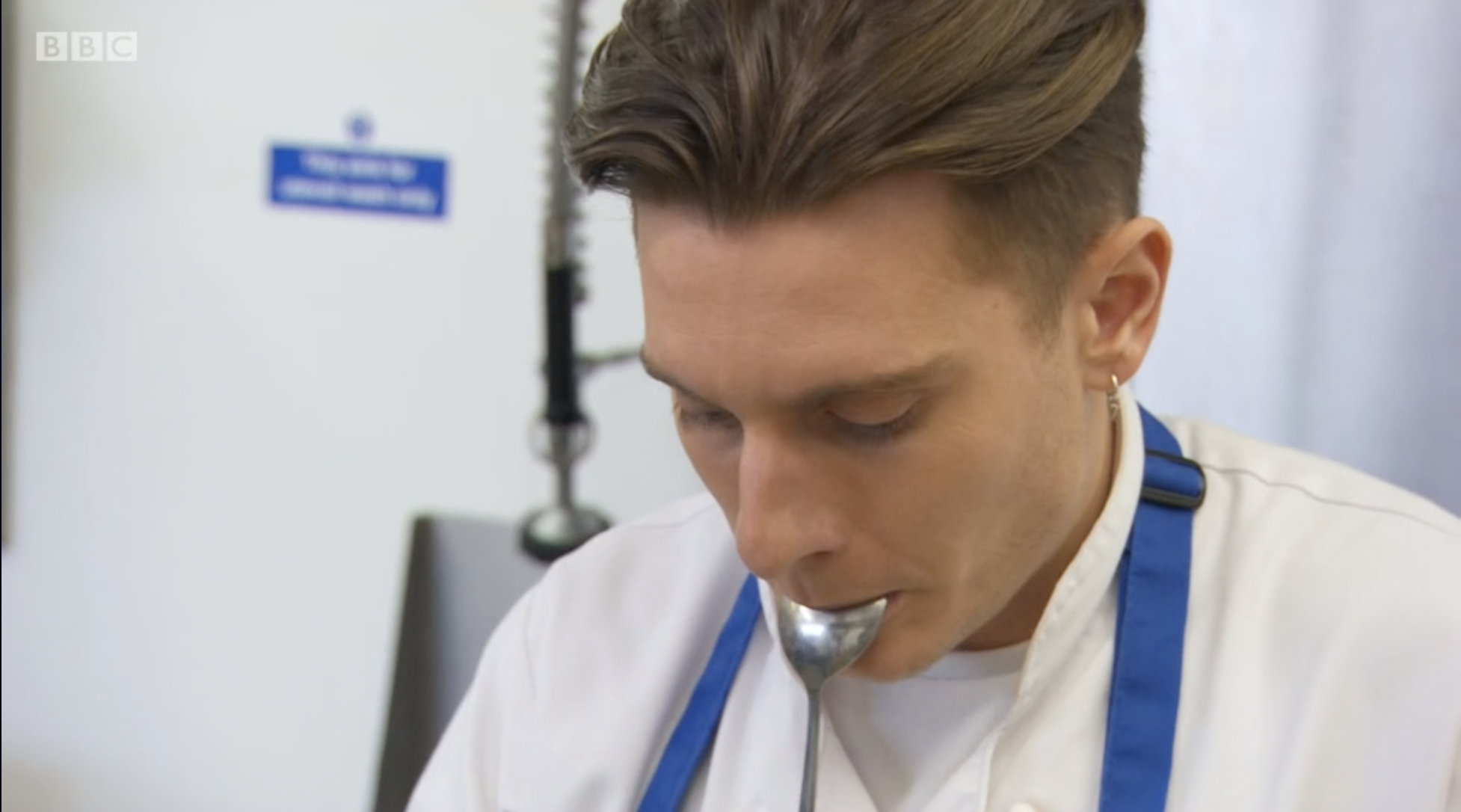 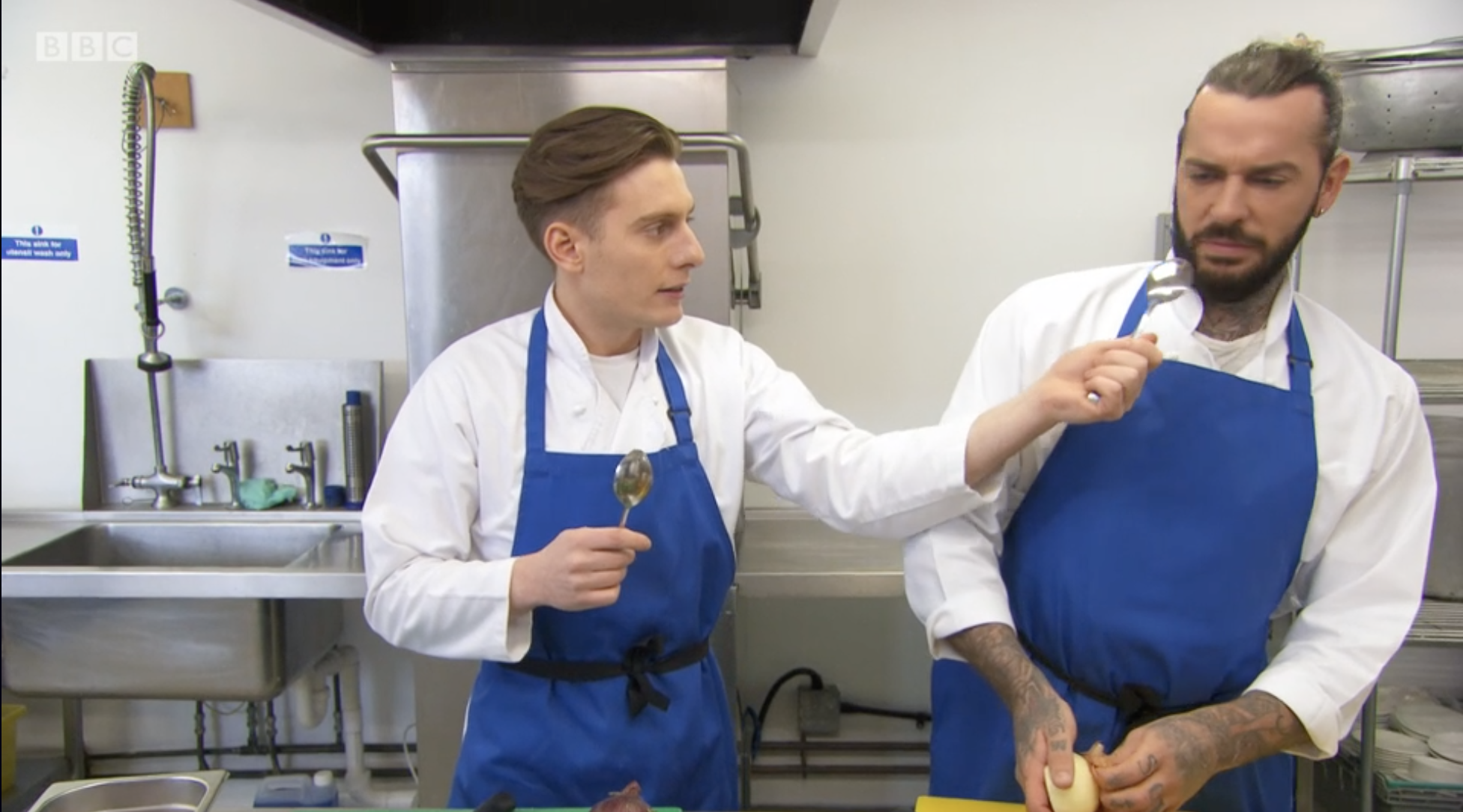 The popular YouTuber looked a sight with a big tablespoon resting in his mouth as he cut a massive amount of red onions.

"This is working," he exclaimed as he then tried to get his teammate to try the same technique. 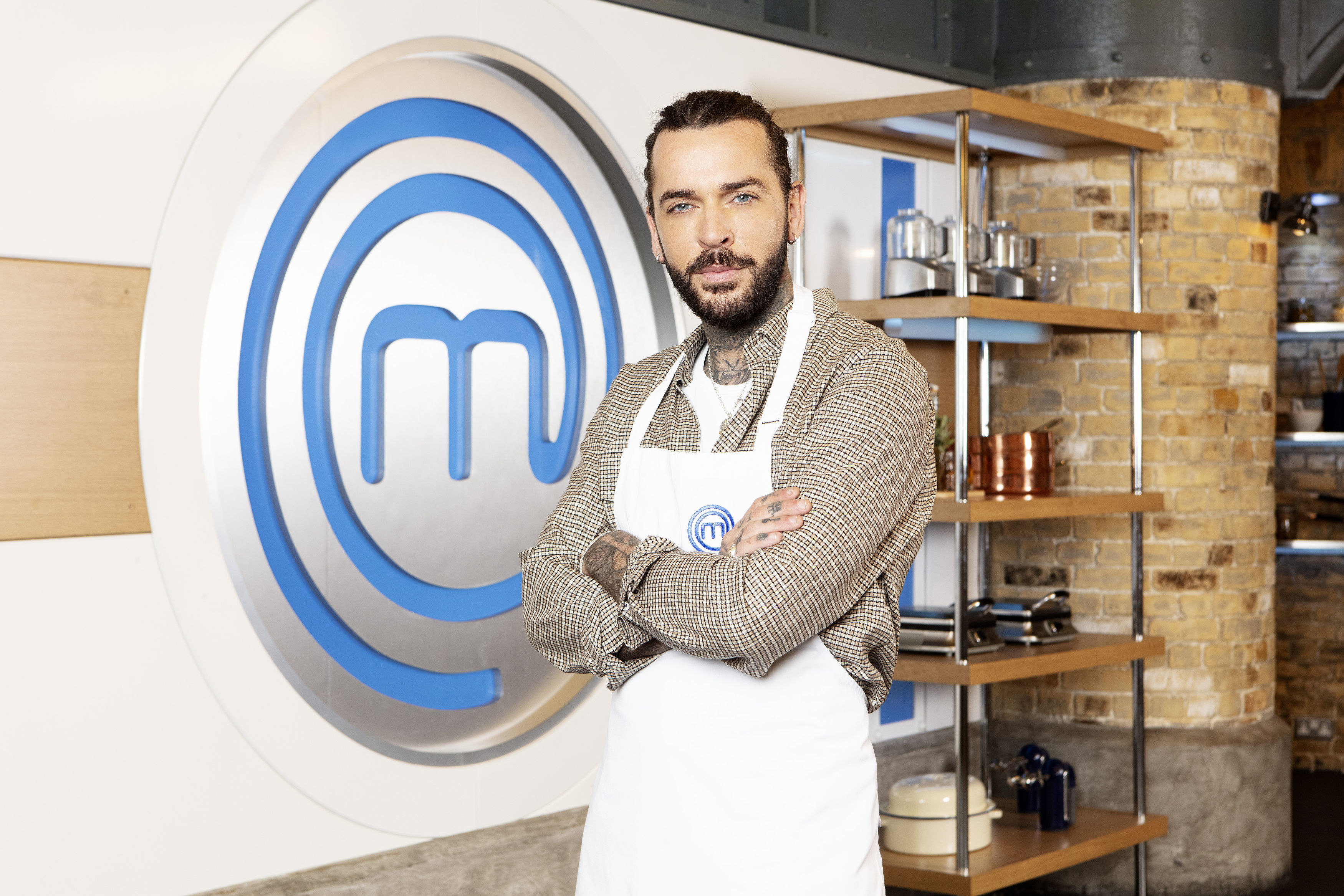 "Do what?" the former Towie star asked.

Riyadh replied: "You put the spoon in your mouth and it stops your eyes from watering."

Pete gave him a look of disbelief and politely declined the offer. 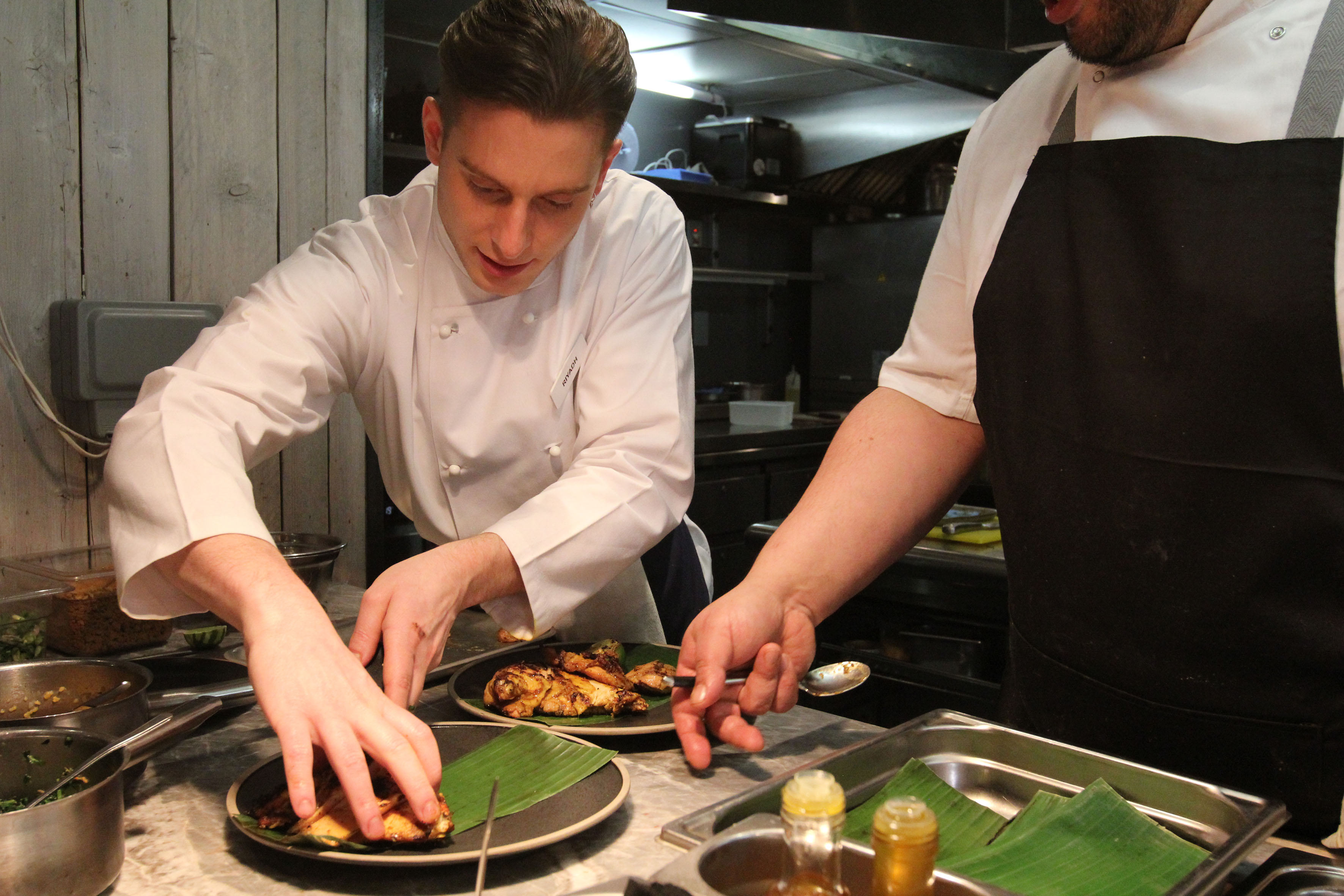 Riyadh then warned: "Don't come to me when you're streaming."

Celebrity MasterChef  fans enjoyed the hilarious moment with some admitting they use the cooking hack at home.

Others had never seen it done before and declared they'd try it next time the cut onions.

One Twitter user wrote: "Riyadh trying to shove that spoon in Petes mouth then 😂. " 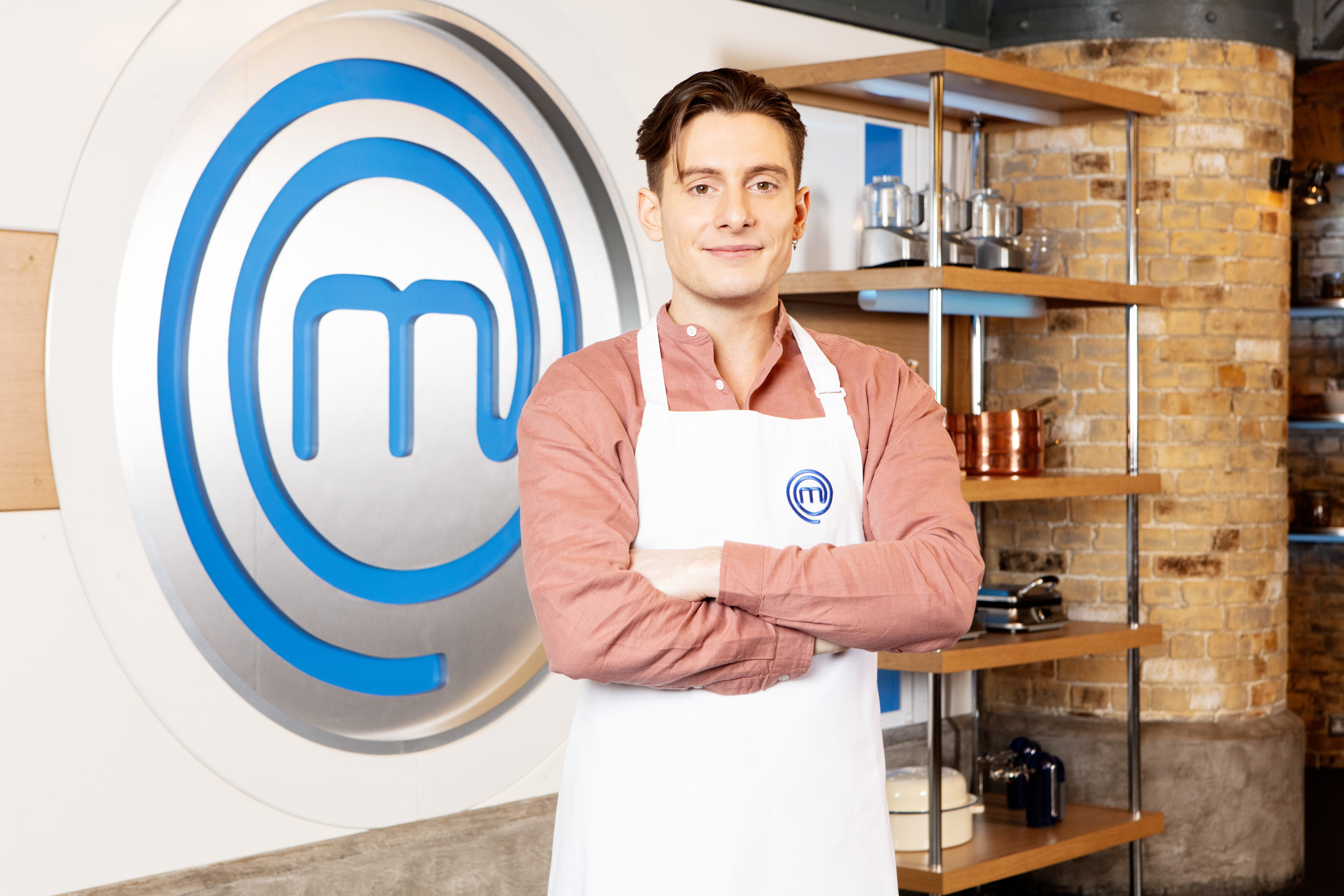 Another added: "So funny spoon in mouth … Pete errrr … no !"

The reason onions make you cry is because they contain molecules called amino acid sulfoxides. 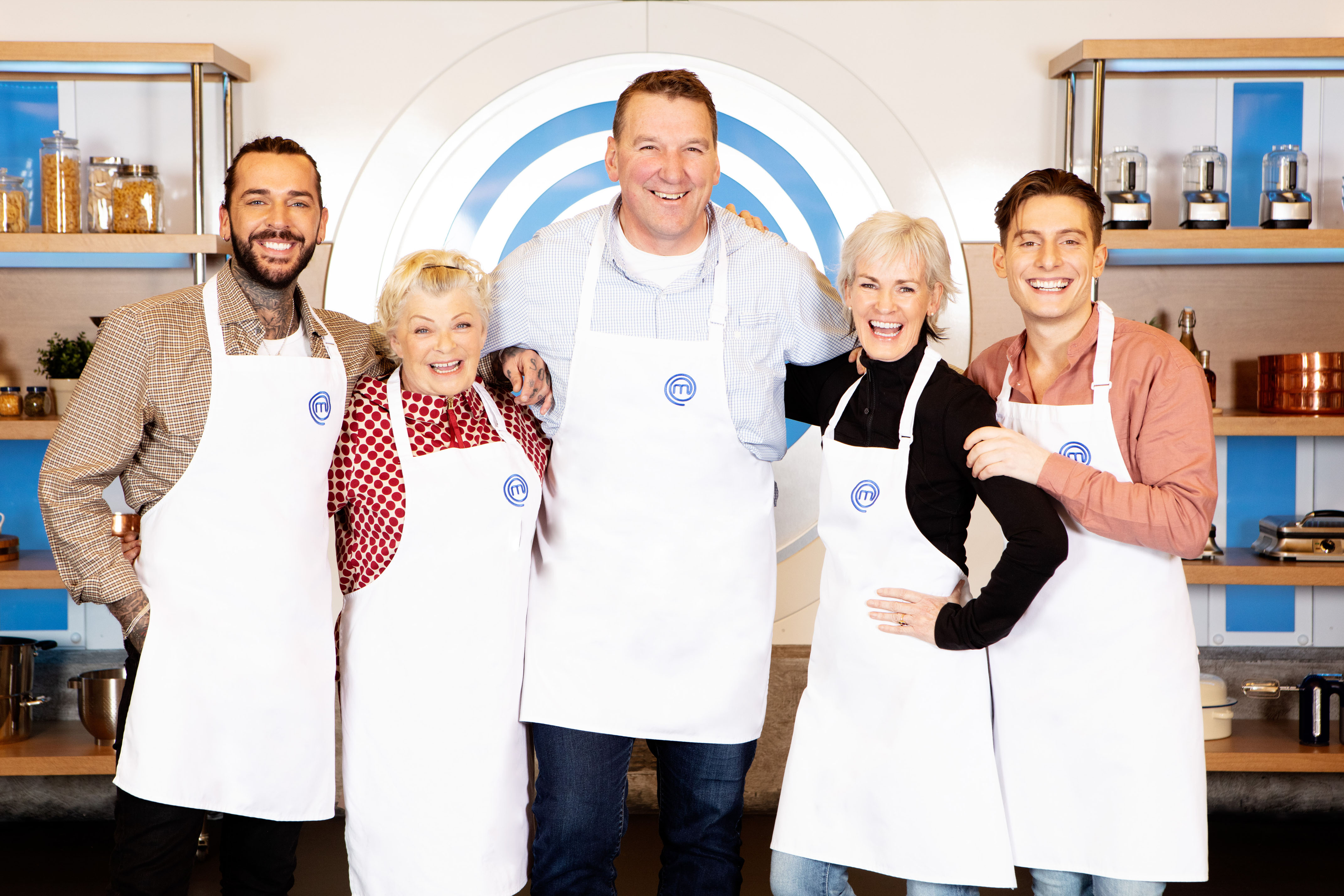 When you cut into them the molecules are released and they form a type of acid.

By popping a spoon in your mouth while you cut your onion and you won't cry.

It works because the chemicals bind to the metal of the spoon before they can get to your eyes, so you don't cry. 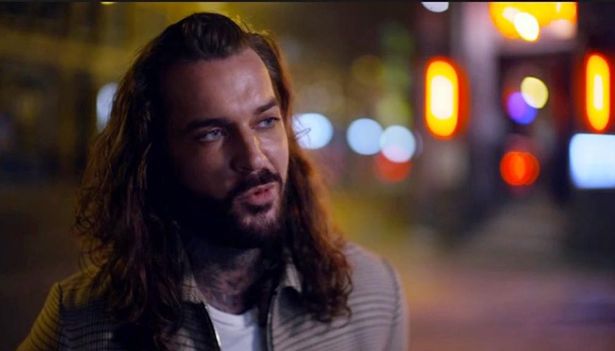 Riyadh is a popular YouTube star, known for his work for the LGBTQ+ community.

He currently has around 337,000 YouTube subscribers, with each video gaining around 20,000 views.

Pete is known for his role on Towie and is currently filming for the socially distanced version of E4's Celebs Go Dating.

Fiji under curfew as cyclone Yasa threatens 95% of population