The full cast of the E4 dating show has been unveiled, and it includes two Love Islanders, a Sugababe, one of the lads from Made in Chelsea and more, as three famous ladies and four single studs look for love with members of the public.

“To say I’m excited and scared to the join the Celebs Go Dating agency is an understatement,” Olivia Attwood beamed. “I’m known as a wild child, party girl so I’m sure I’ll keep Nadia and Paul on their toes.”

It isn’t only the cast that’s getting an overhaul! Following dating expert Eden Blackman’s controversial departure from the show, Lady Nadia Essex and Tom Read Wilson will be getting a helping hand in the matchmaking department from Paul Carrick Brunson from the award-winning firm PCB Agency. 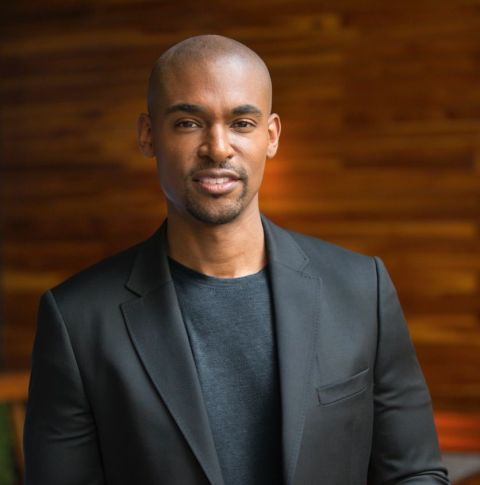 “I’m so excited to be joining the dating agency,” Diversity’s Sam Craske said on Tuesday. “I have faith that Paul & Nadia will be able to work their magic and find me the one… But it’s not going to be an easy job for them.”

Amy Schumer changes son’s name as it sounded like 'genital'