The Hollyoaks actress, 30, has been dubbed 'disgustingly rude' by fans of the show after she legged it from wind turbine engineer Mike, 31, while he was still eating and didn't even offer to pay. 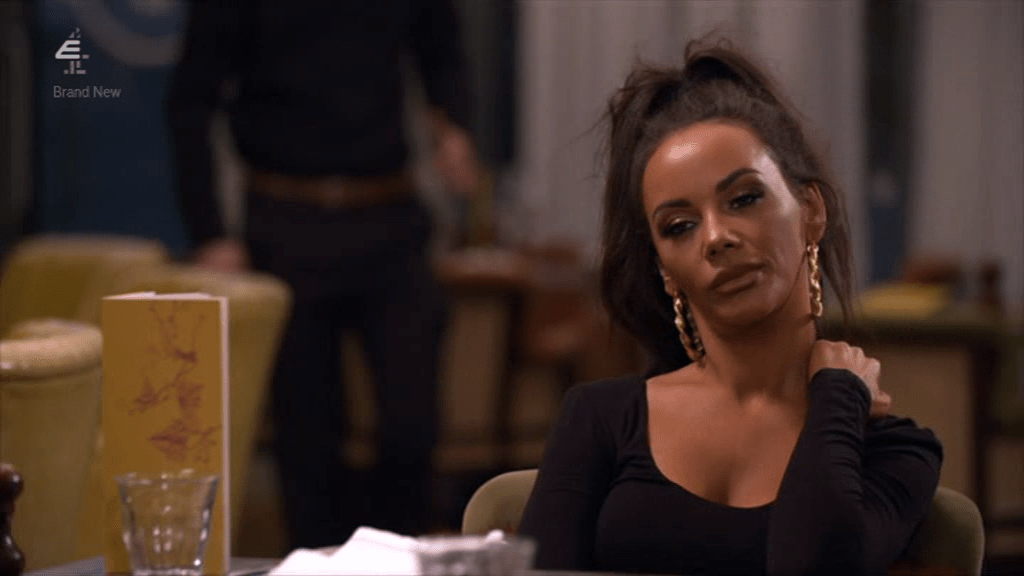 Things didn't start well when Mike told the soap actress he had never seen a single episode of Hollyoaks and so didn't recognise her.

The indignant star was gobsmacked and soon refused to answer his questions.

She made her excuses and ran off to the bathroom where she told dating agent Paul that her date was "horrendous" but he encouraged her to stay for dinner.

"I am really not feeling this. Paul told me I had to see through dinner and not do one but he didn't tell me I couldn't speed eat," she told the camera. 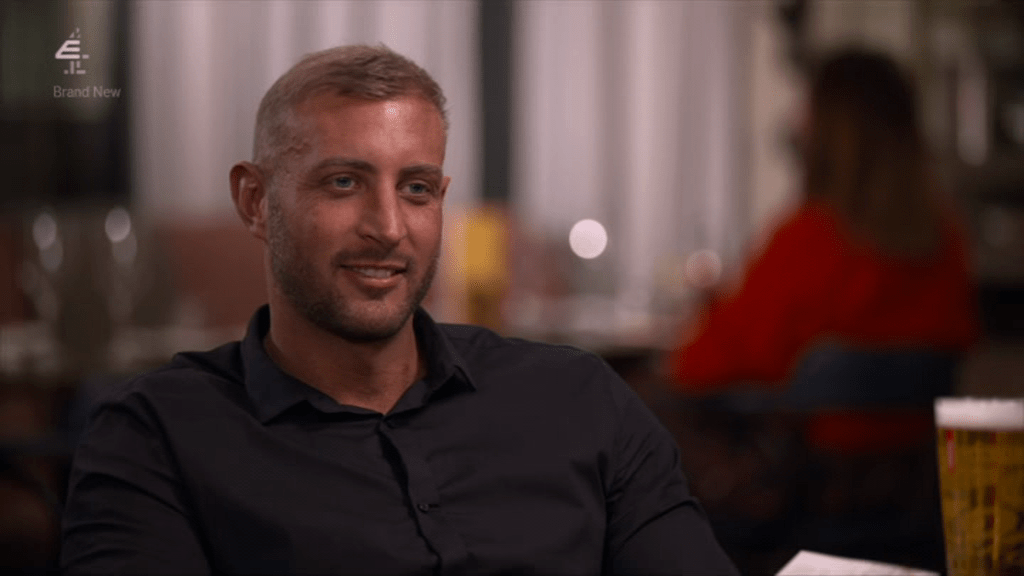 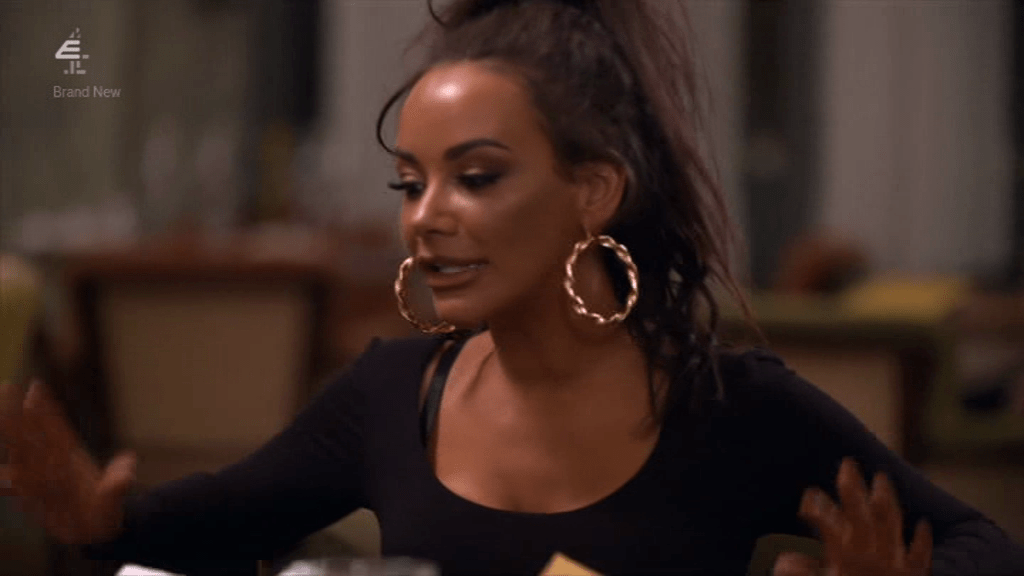 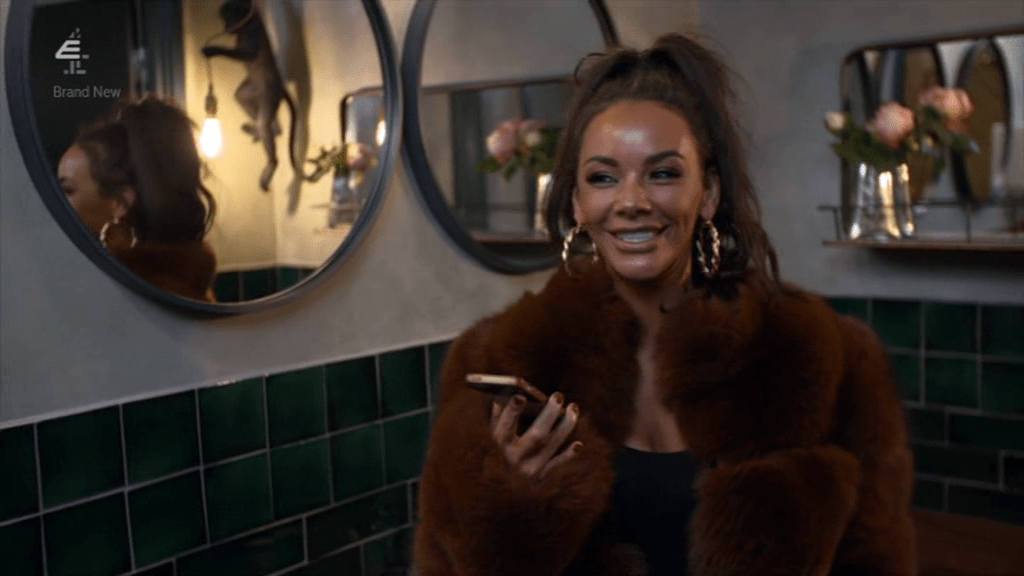 She then proceeded to scoff down her steak and chips – barely pausing for breath.

Mike still had a full plate when she asked: "Are you done?"

Getting up from the table, she said: "I probably have to shoot now" and left leaving him to pay the hefty bill.

Afterwards he said: "She's a nice girl but it was uncomfortable. It was probably one of the most awkward dates I have ever had." 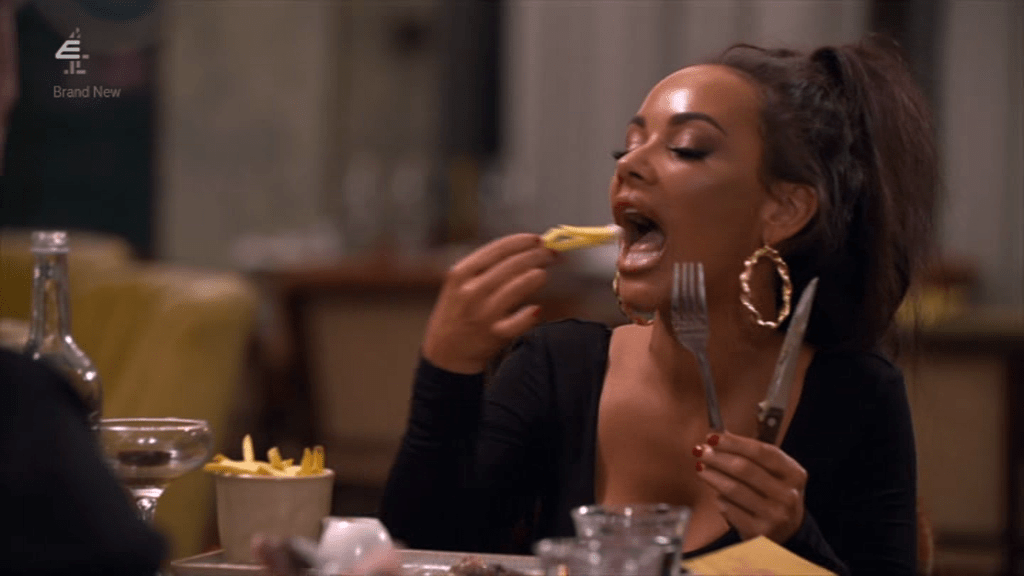 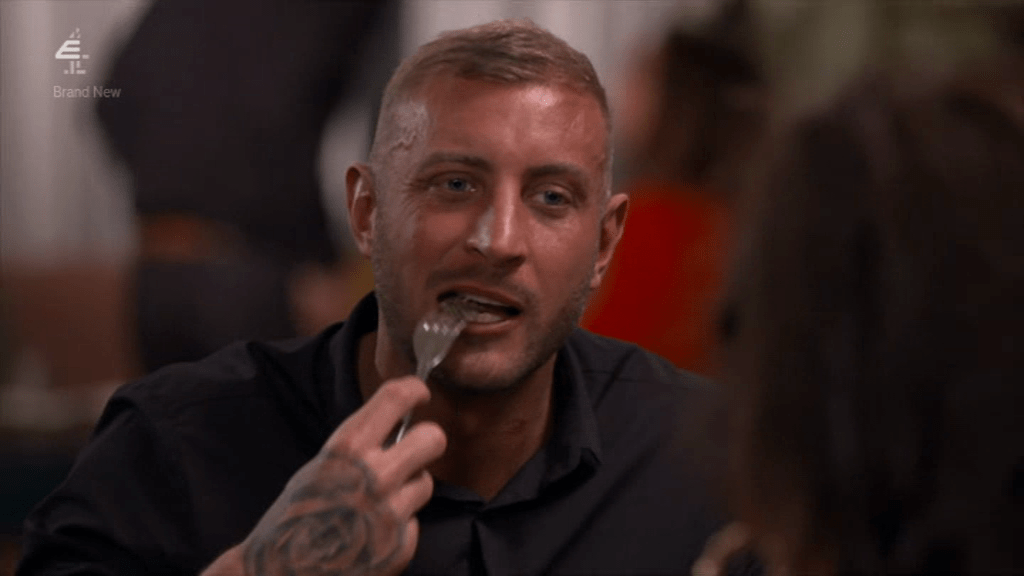 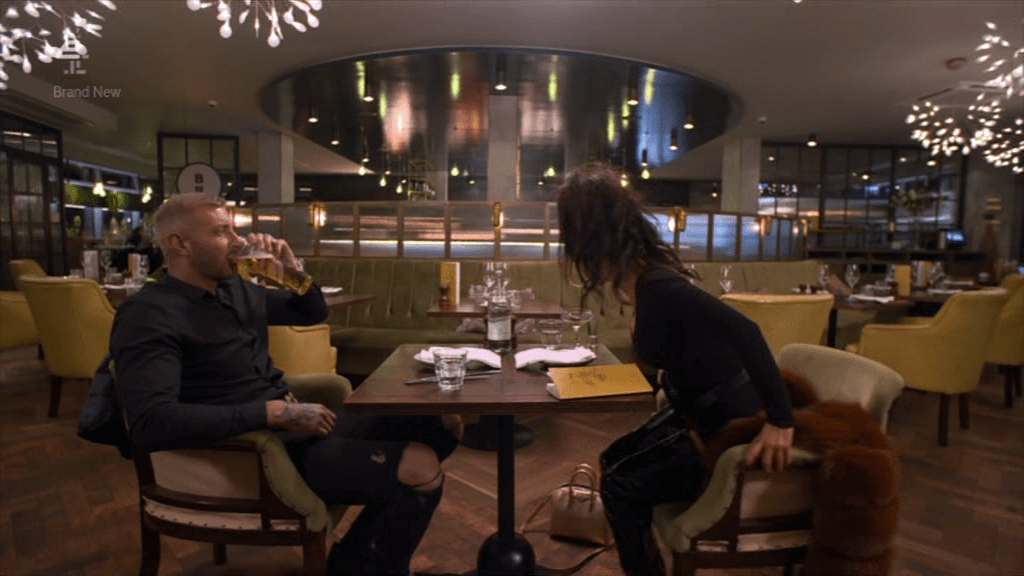 The guy turned out to be a local hero Mike Rushden who saved a 63-year-old man's life when he collapsed in a gym in Germany in April 2018. 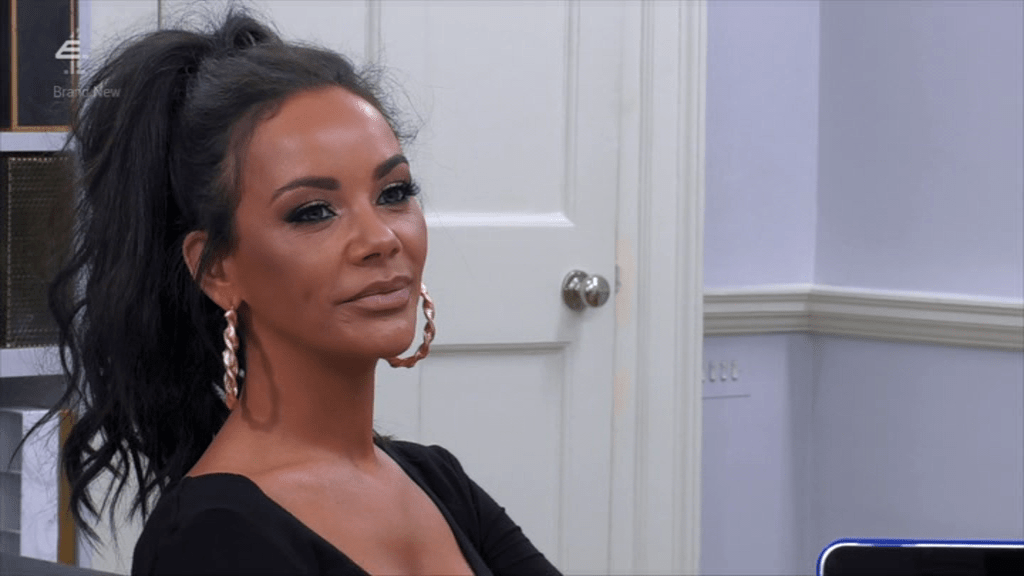 Where is The Nest and Line Of Duty Star Martin Compston from and how old is he?