The former Big Brother contestant, who appeared on This Morning yesterday, recently dropped two dress sizes and has spoken out about how she now feels much better about her figure.

The reality star, 30, who is mother to sons Blakely, nine, and Frankie, eight months, has made no secret about how being overweight made her feel bad in the past.

Chanelle, who recently returned from a holiday in Spain, says she feels “sexier” than ever after putting herself on a strict diet and fitness regime.

She has gone from a size 10 to a size 18 over the years but is determined to get back to good health for her two children.

Chanelle, who is an ambassador for the Celebrity Slim diet programme, recently said: “I’ve always yo-yoed with my weight, but I am so determined to lose weight and become a healthier mum to Blakely and Frankie. 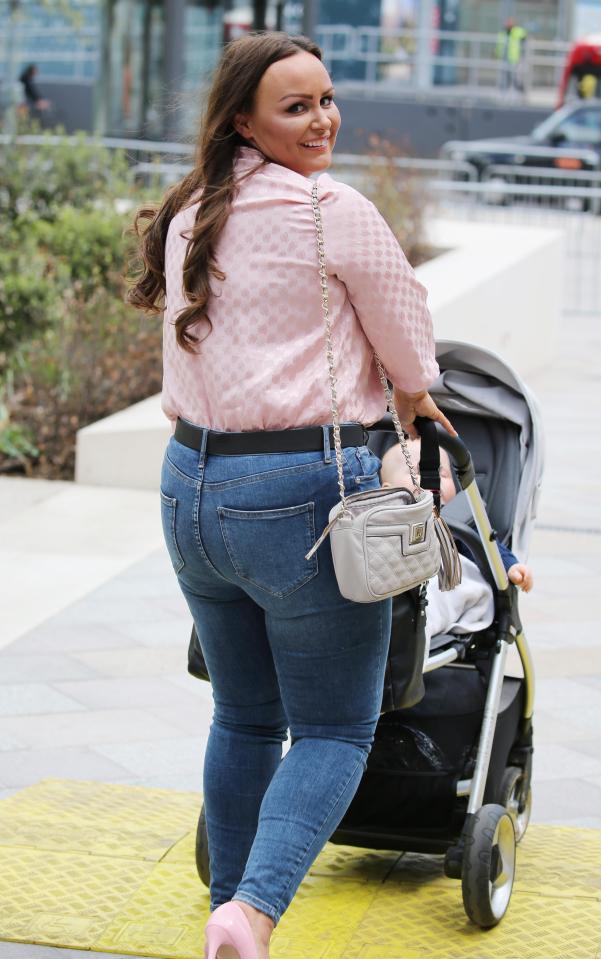 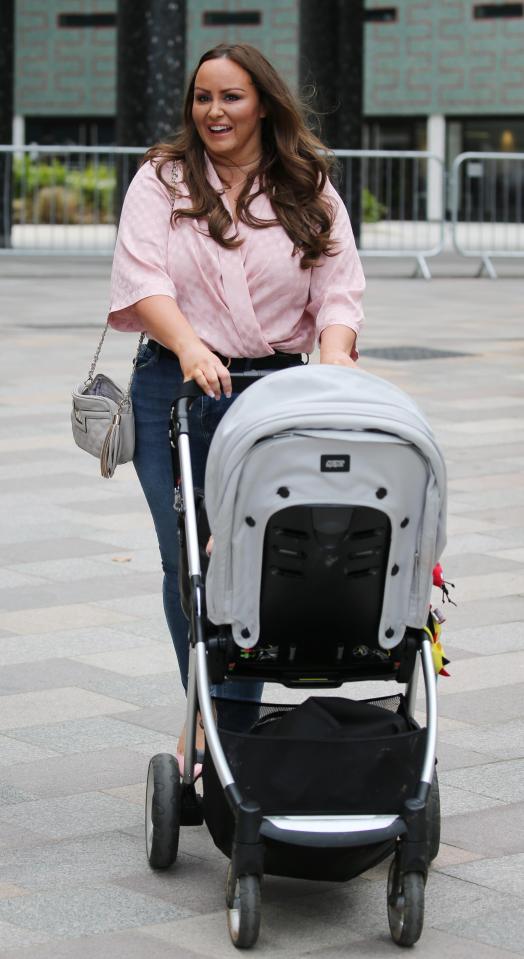 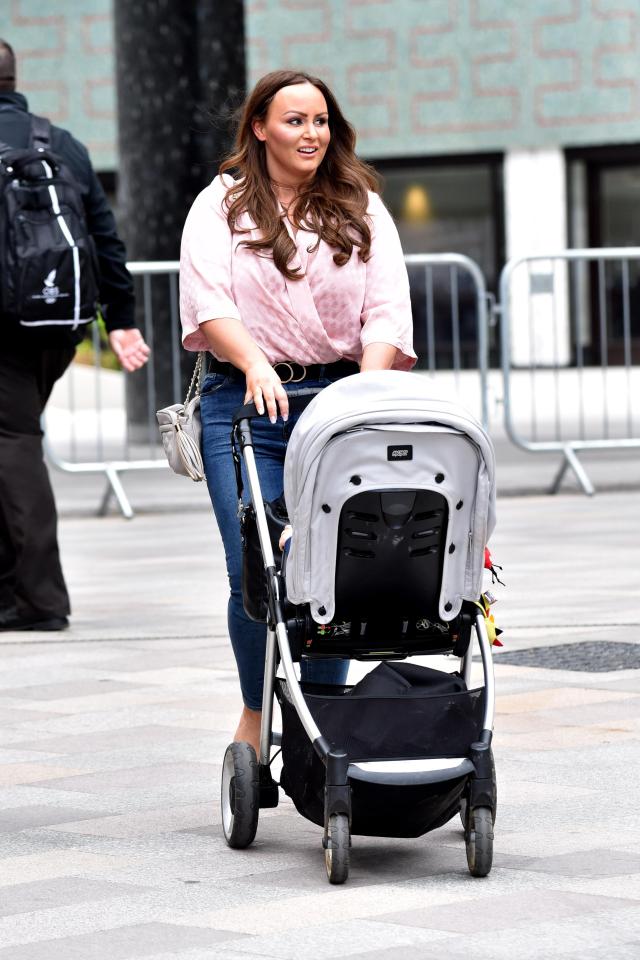 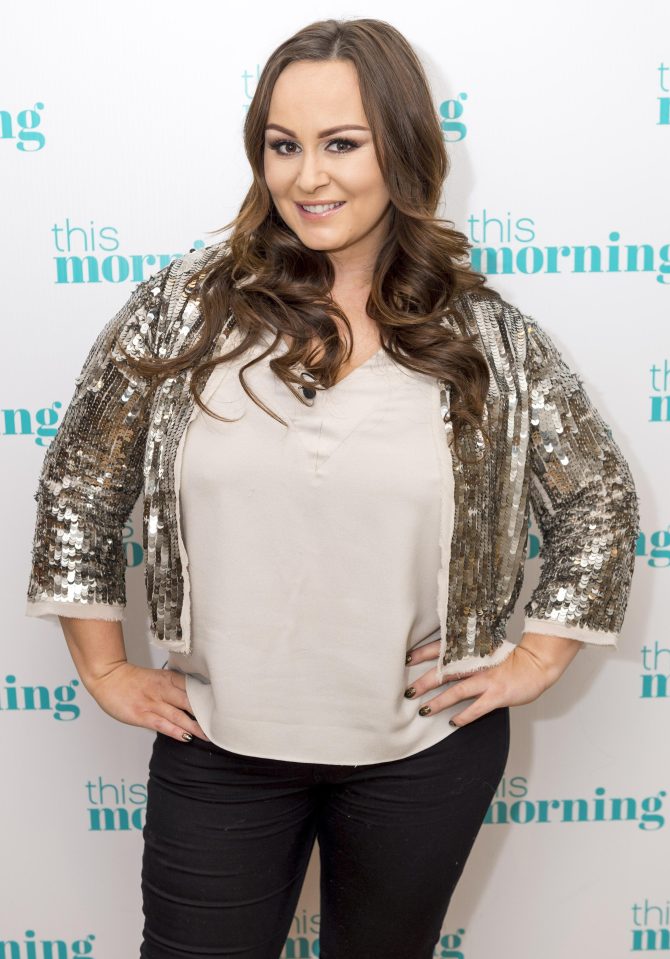 On her most recent battle to lose weight, she said: “I have still got a way to go. I have lost so much; I was massive when I had Frankie.

“Losing the weight has been good for me, but it’s also been a bonding period with me and Blakely.” 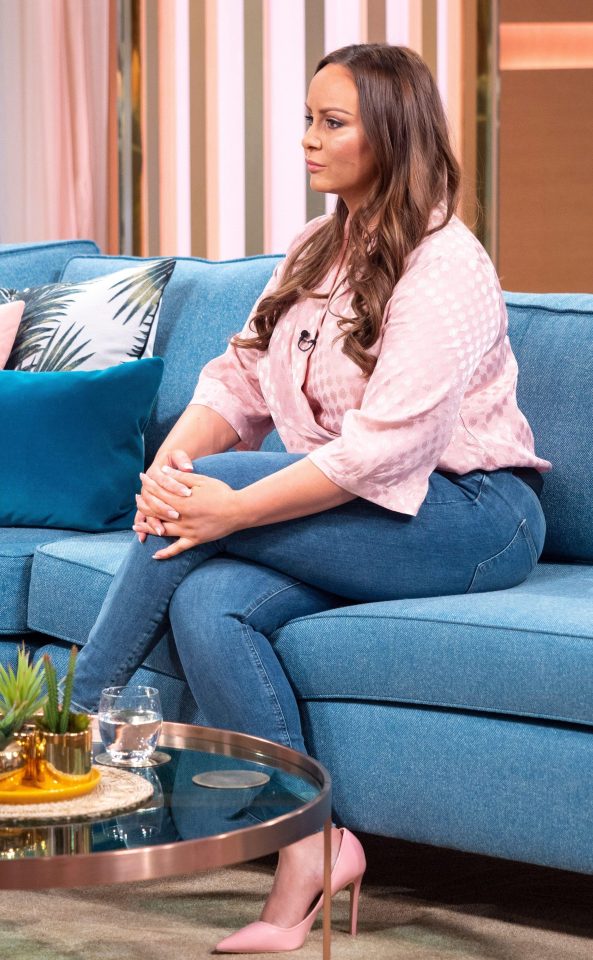 Previously speaking about her weight battles when she was pregnant, she said: “It’s horrible, you just feel massive and huge and I felt big anyway beforehand.”

And back then, taking on a new, positive attitude, she admitted she was ready to do something about her size, saying: “I can’t wait to have the baby, go on power walks and eat healthy and get back to about a size 10.”

Chanelle’s weight is not the only heartache she’s opened up about lately – the star admits she struggled to see the point of living after her boyfriend Ryan Oates left her just 10 weeks after she gave birth to Frankie.

The mother credits her two children with giving her the strength to pull through the difficult period in her life. 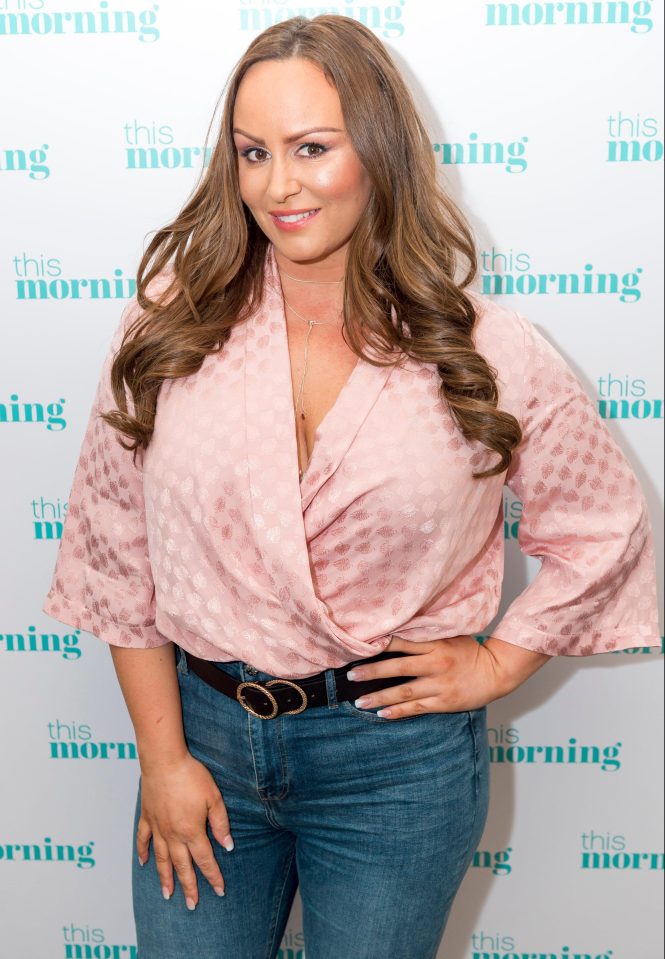 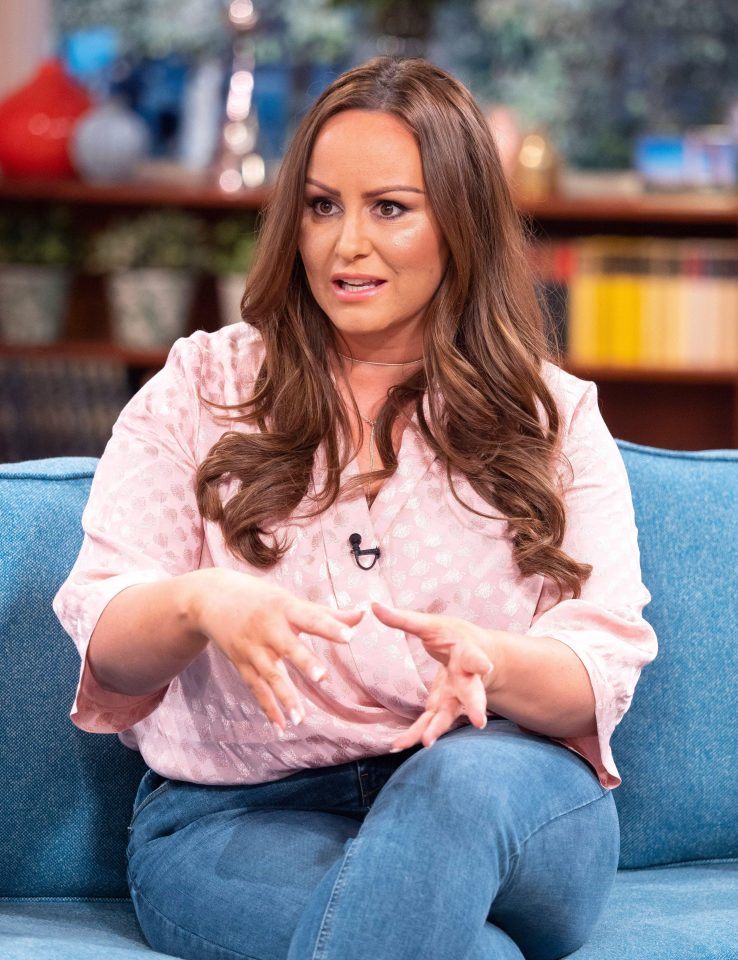 She told Phillip Schofield and Holly Willoughby on This Morning yesterday: “I think when you are so low and you are going through such a horrendous time… thank God for both my boys, if they weren’t there I would not have seen any point.”

“It was just I was so tired and hormonal and I was still anaemic on top of that, I think it was just a bit much.”

She added: “I have always had anxiety but it got so much worse. My mum and dad were so worried about it. I have come out the other end of it.”

'WandaVision': Why MCU Fans Think the Show Is Still Months Away from Its Premiere

Coronation Street’s New Year bloodbath victim may have been revealed