Home » TV & Movies » Channel 5's Celebs on the Farm delights viewers, but is it really "better" than Celebrity Big Brother?

Channel 5’s brand new (but not really) reality series Celebs on the Farm launched in all its ridiculous glory this evening (August 20), and it was everything fans hoped for and more.

Hot off the high-heels of Celebrity Big Brother, it appears Celebs on the Farm has secured itself firmly in viewers’ hearts as their new favourite reality programme.

Not only did it have most fans in stitches, it’s also been suggested that Celebs on the Farm bagged a better line-up than Celebrity Big Brother – even if a lot of the cast has already been there, done that and got the CBB T-shirt. 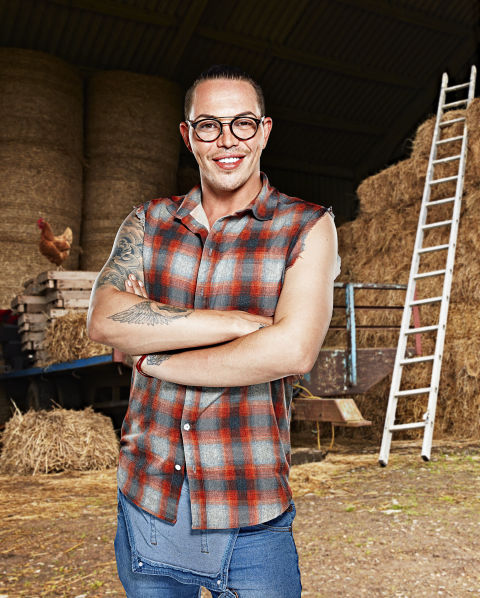 “Who’d have thought watching a group of celebs running around a field could be so entertaining!?” one viewer wondered aloud, while another admitted they had “not stopped laughing yet”.

“These are so much better than #cbb celebs already,” one fan declared, as one Twitter user even conceded Celebs on the Farm defeat: “I’m f**king laughing my arse off.”

In case you missed out on the early-’00s spectacle that was The Farm, Celebs on the Farm sees eight celebrities learn the ropes and (literally) muck in while staying at a Sussex farm.

We’re not sure any of the celebs will give us a remake of that infamous pig incident this time around, but let’s face it, that’s probably for the best.

Celebs on the Farm continues weeknights at 10pm on 5STAR.