Charlie Brooker has achieved new levels of fame and success thanks to the brilliant Black Mirror, but for years he was the host of various Wipe shows – Weekly Wipe, Screenwipe, Newswipe, 201X Wipe (and the one-off Gameswipe).

As well as giving us the breakout character Philomena Cunk, Brooker’s shows provided gems such as perfectly parodying every BBC News report ever, and savage putdowns like calling Mumford & Sons “trust fund Wurzels” and referring to Theresa May as a “haunted art gallery owner”.

Sadly, we didn’t get a 2017 Wipe last year, and we won’t be getting one this year either. In fact, we may not ever get one again. 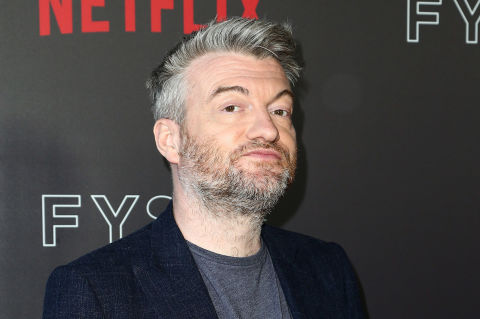 Speaking to Radio Times, Brooker said: “In terms of like Wipe shows, Black Mirror takes up every spare moment that I have so at the moment it’s quite tricky.

“Who knows? I wouldn’t necessarily rule out an End of Decade Wipe or something like that.

“Or an End of the World Wipe. That might be coming up soon.” 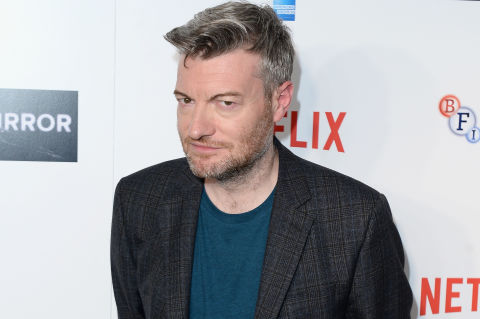 Brooker recently explained to Digital Spy how the relationship between him and Channel 4 broke down, leading to the Netflix deal for Black Mirror.

He also talked about the perils of not having a limit on episode lengths on the streaming service.

Black Mirror seasons 1-4 are available to watch on Netflix. The upcoming season 5 is yet to get a confirmed release date. Now you know that, go away.

Meghan Markle's Disney debut gets a drubbing from critics

The Game Awards To Stream Across 40 Global Video Networks