CHARLOTTE Crosby has revealed her schedule is so jam-packed that she "has a lot of breakdowns".

Her friend, and co-host on Just Tattoo Of Us, Scotty T admitted he's so worried about how busy she is that he frequently tells her to take a break and switch off her phone. 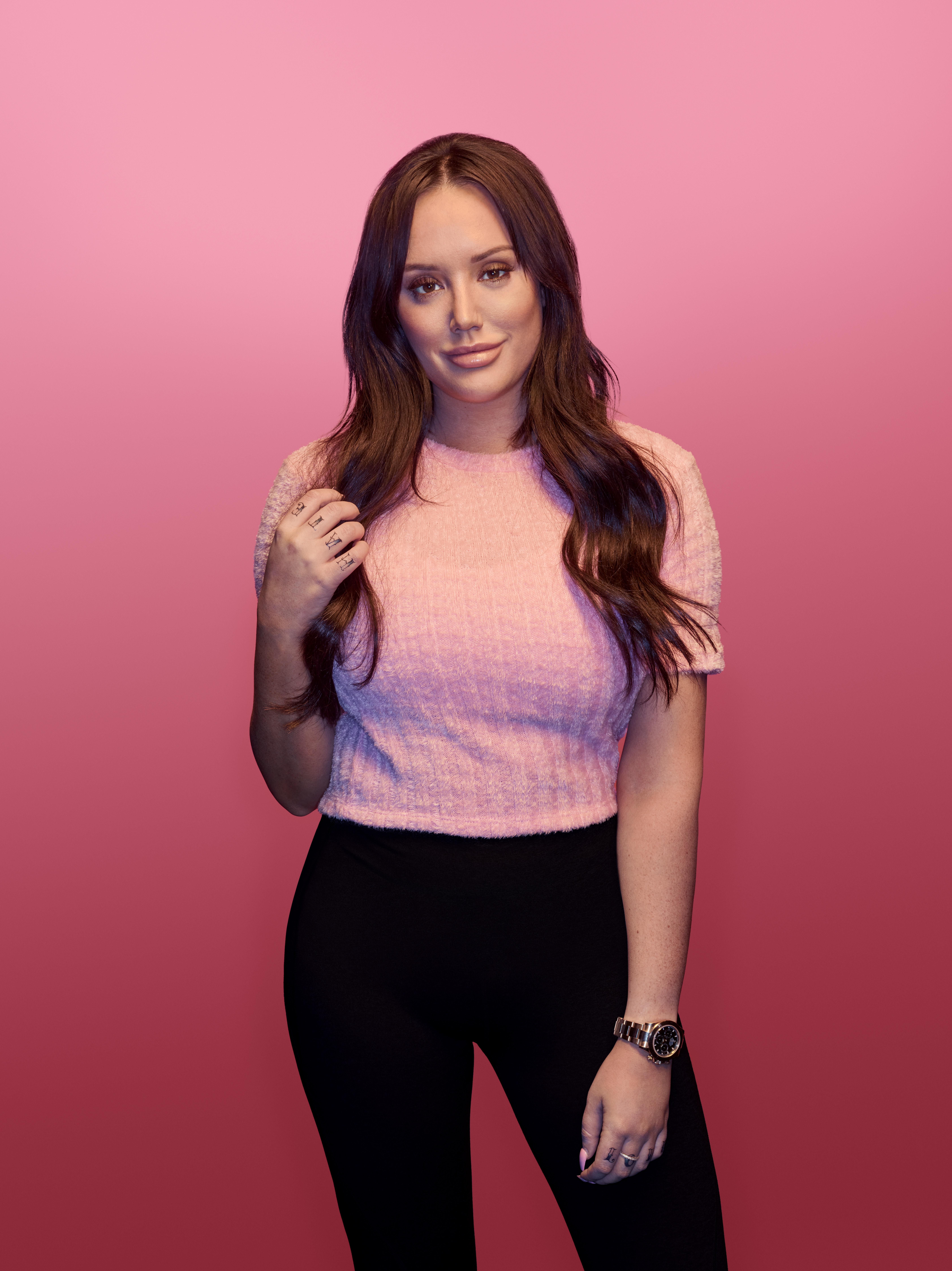 The Geordie TV personality was offered a slot on controversial reality show The Island, but declined the offer because she felt it wasn't for her.

The Charlotte Show star said: "One time I got asked to do Bear Grylls' Island. And I said no because I couldn't do that. It's just not for me."

"And sometimes I say 'Look, you just need to f***ing turn your phone off and just have a couple of days off' because when she's not doing something, she's doing something else. 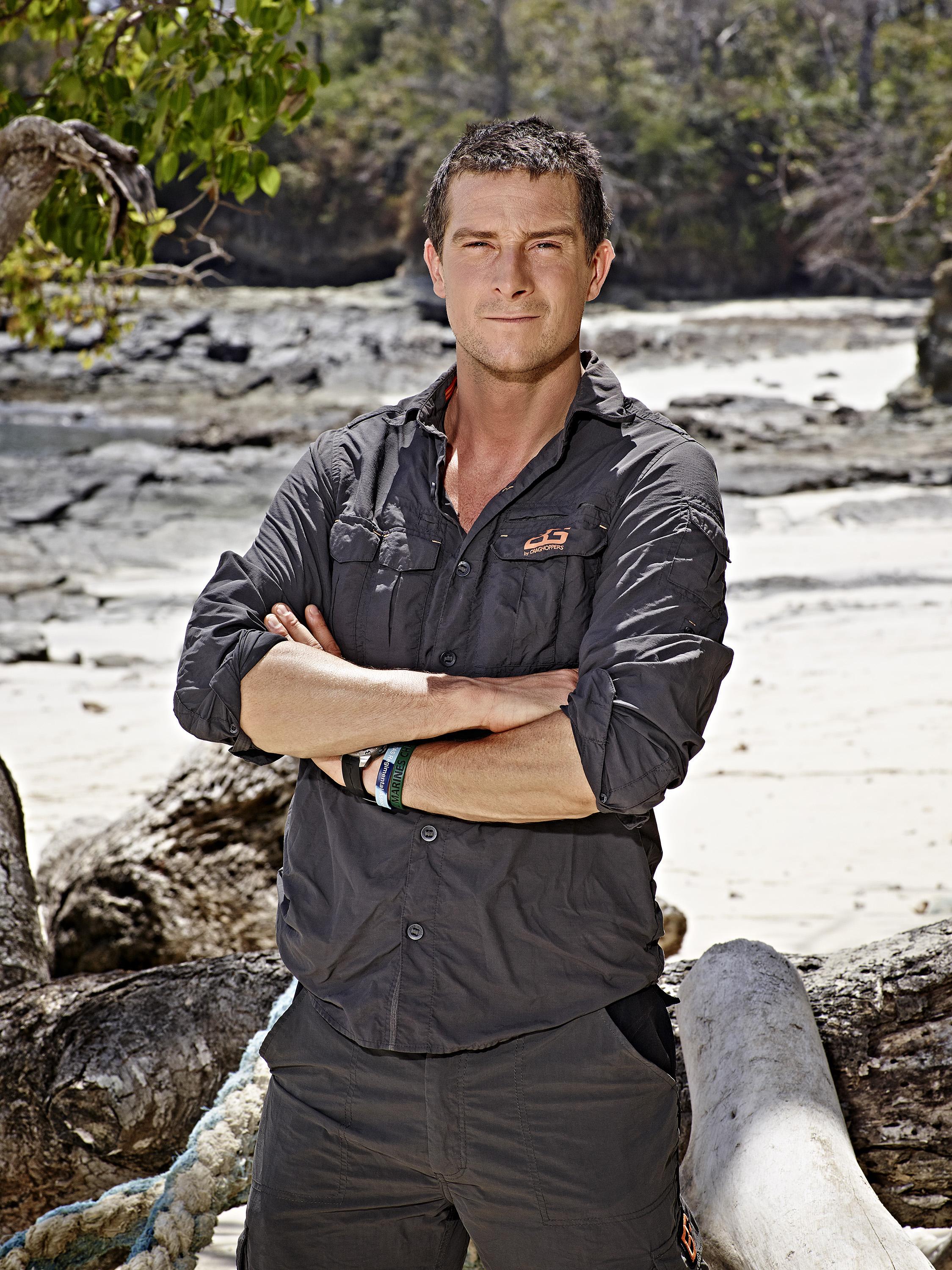 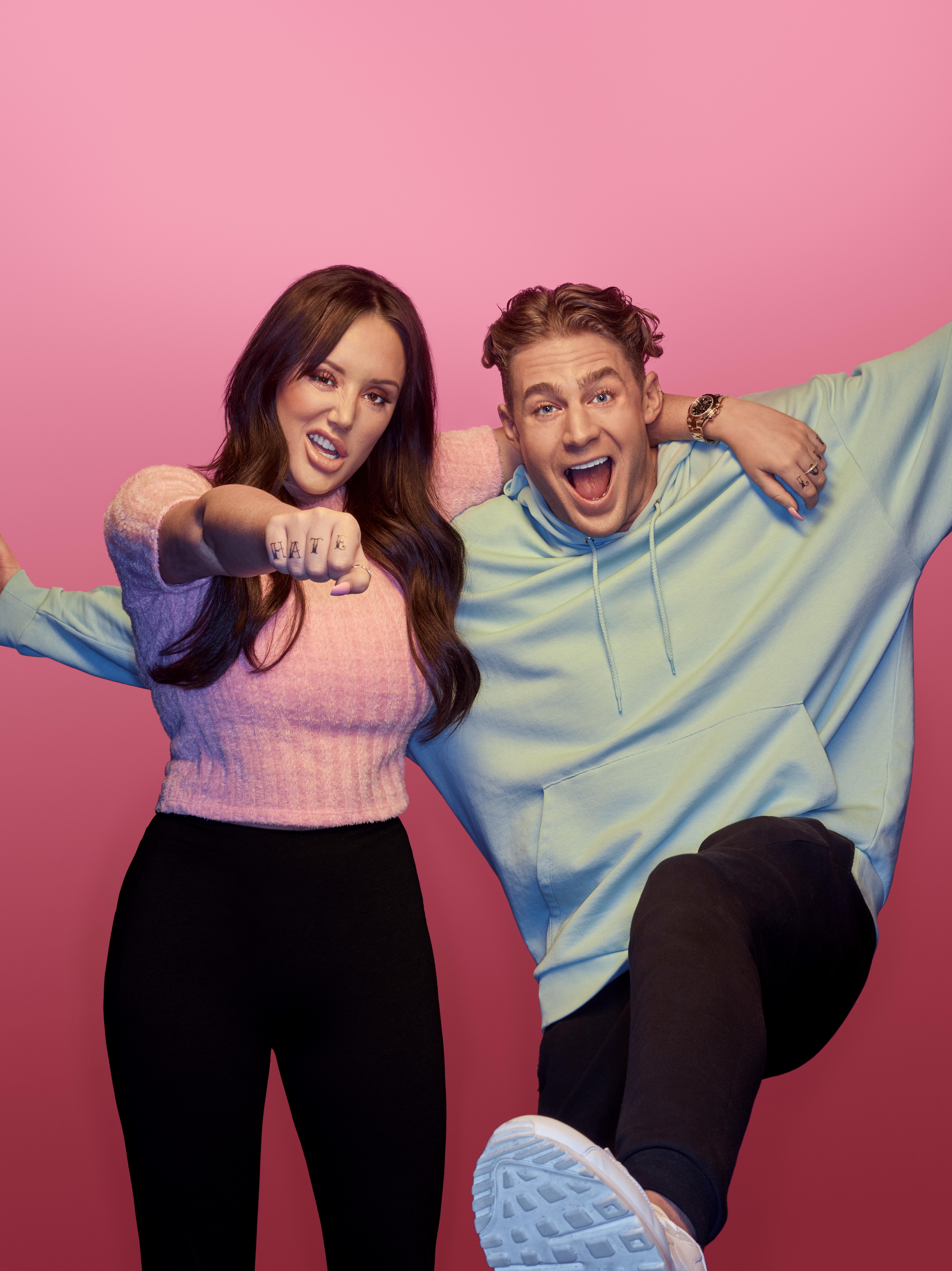 "And she just has breakdowns and that."

Charlotte agreed and admitted: "I have a lot of breakdowns."

The Sun revealed that Love Island contestant Montana Brown and Roxanne Pallett have already dropped out of the show because it was "too hard".

The admission that Charlotte has "breakdowns" comes after she had a meltdown on The Charlotte Show as she couldn't fit into size 8 clothes.

She famously went from a size 16 to a slender size 8 in 2015 and has since maintained her slim figure.

Just Tattoo Of Us series three premieres Monday May 21 at 10pm on MTV.

Thai twins get MARRIED because Buddhist parents think they were lovers

Samantha Irby Is Saying ‘Wow, No Thank You’ To Your Tired Coronavirus Hot Takes

Arie Luyendyk Jr. and Lauren Burnham Share Their Save the Date Card