Shortly after the show began, Piers said: "I was at my parents' the other day and they were looking after my sister's menagerie of animals while they were on holiday, including budgerigars.

"I had forgotten just how annoying budgerigars are. Oh god the yapping that goes on. The dogs were bad enough."

Charlotte joked: "Welcome to my world."

As the rest of the presenters laughed, Piers looked annoyed and said to a giggling Charlotte: "Oh, it's one of those is it? I've been watching you recently Hawkins. You're building a whole cottage industry out of abusing me." It comes after Charlotte revealed she often gets irritated by her co-host Piers, and admitted one particular incident really took the biscuit.

She said she "lost it" with Piers after he continually interrupted her news bulletin.

The star told Woman & Home magazine: "Just recently he was having a cup of tea and he kept putting it in front of my shot and blocking me out.

"It was driving me nuts, and it was driving the director nuts who told Piers to stop doing it. Then he did it one more time and I lost it. He's like a child." 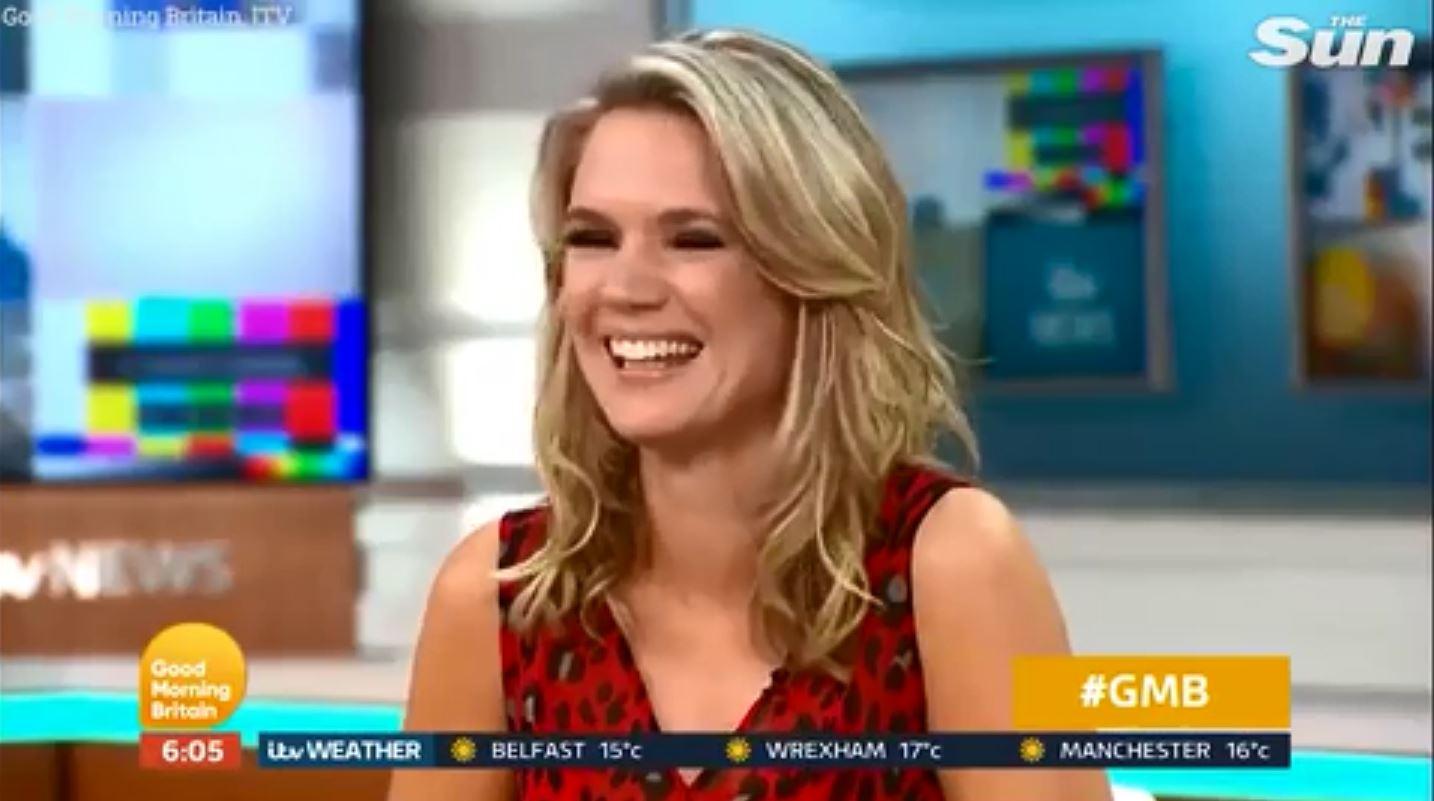 They were asked who Piers annoys the most, and, recalling another recent moment when he barged her out of the way to win an egg and spoon race, Charlotte confessed it was her. 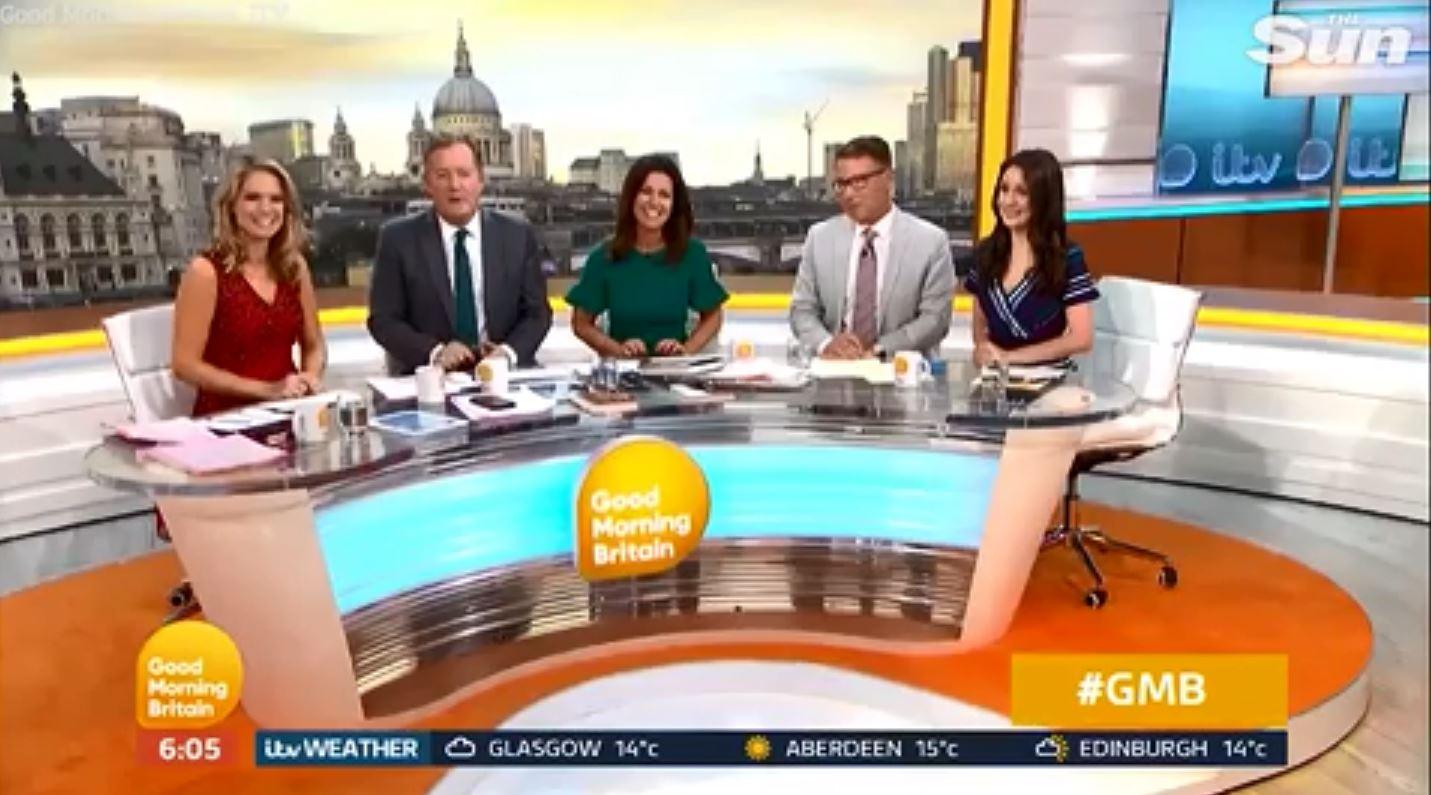 The newsreader said: "Probably me… or Susanna, but she keeps calm about it.

"I don't know whether she's got a little doll that she sticks pins in behind the desk or something – maybe why that's why she's so calm on-screen."

"I see Charlotte about to do her thunder look and just think, 'Just develop the epic level of zen!'"

‘This Is Us’: The Devastating Theory About Kate & Jack That Could Change Everything

A day with the foldable Samsung Galaxy Z Flip

Alexis Skyy Wears Hazmat Suit to Club, but Takes It Off Once Inside