The guitarist – who was one half of the rockney duo for 50 years – hailed his “fabulous friend” who died in his sleep yesterday morning. 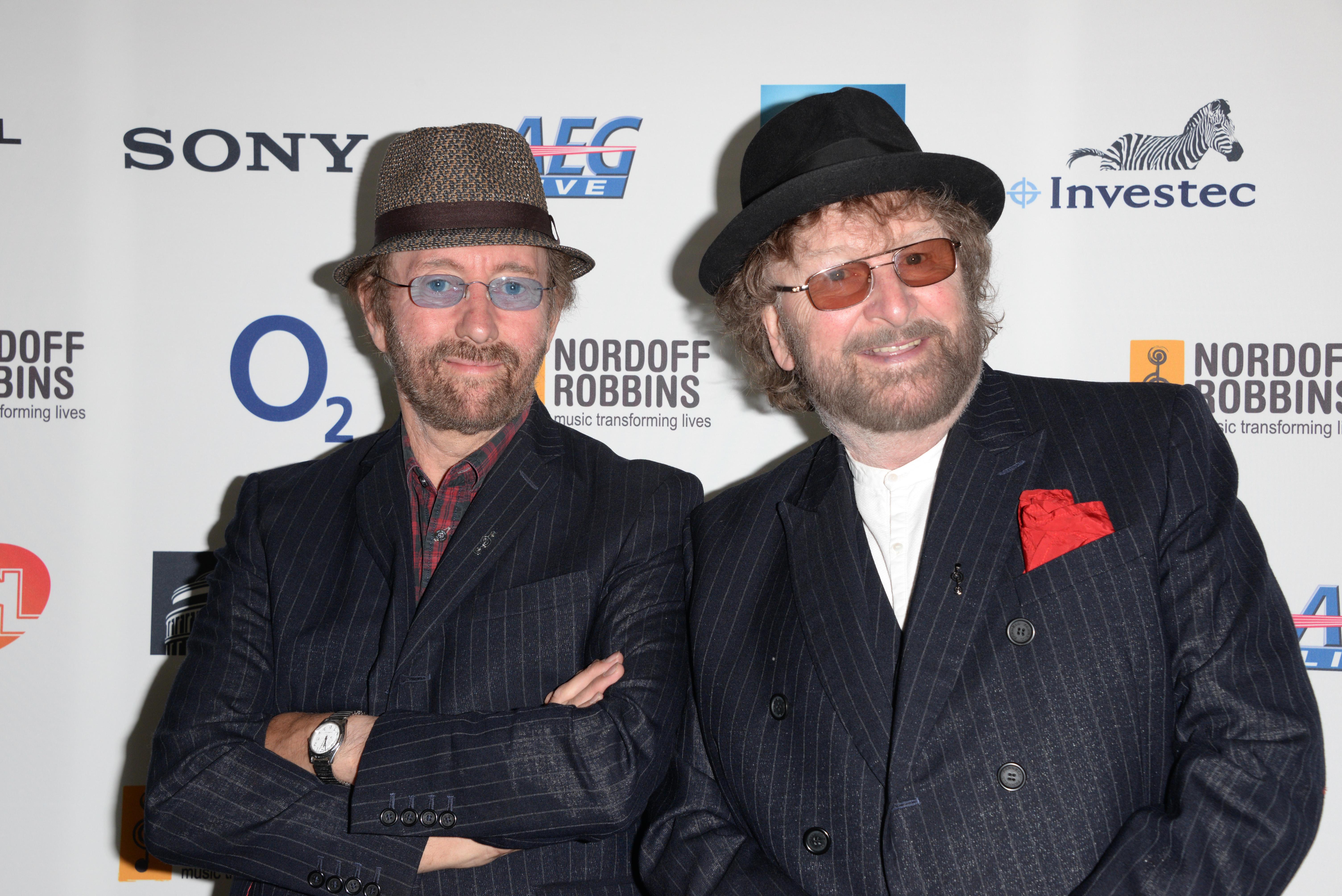 The 71-year-old added: "He would be singing or humming a tune when he was eating and I can tell you he was even singing when he was having chemotherapy. That was him. 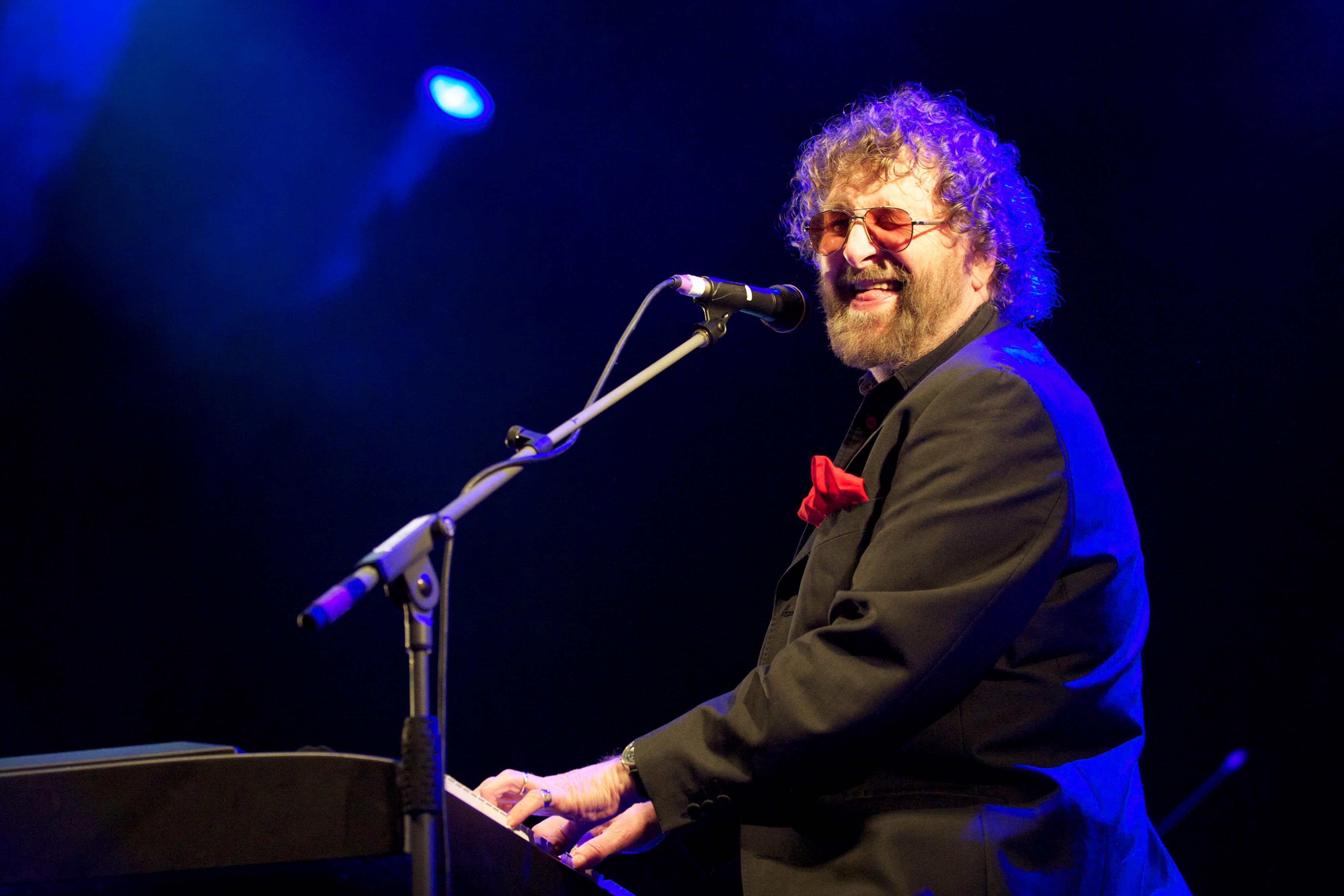 Dave added: “He was a music junkie because he couldn’t stop hitting the notes.

“Tonight I feel like I am in the twilight zone. I will miss him.”

Celebrity fans have paid tribute to the singer, including Lenny Henry and Frank Bruno.

Lenny Henry said: "What a shame. When they were on Tiswas they were always kind,respectful and played live. RIP Chas."

Comedian Rob Beckett said: "So sad. Such a legend. Together with Dave he wrote the soundtrack to my childhood. RIP Chas Hodges." 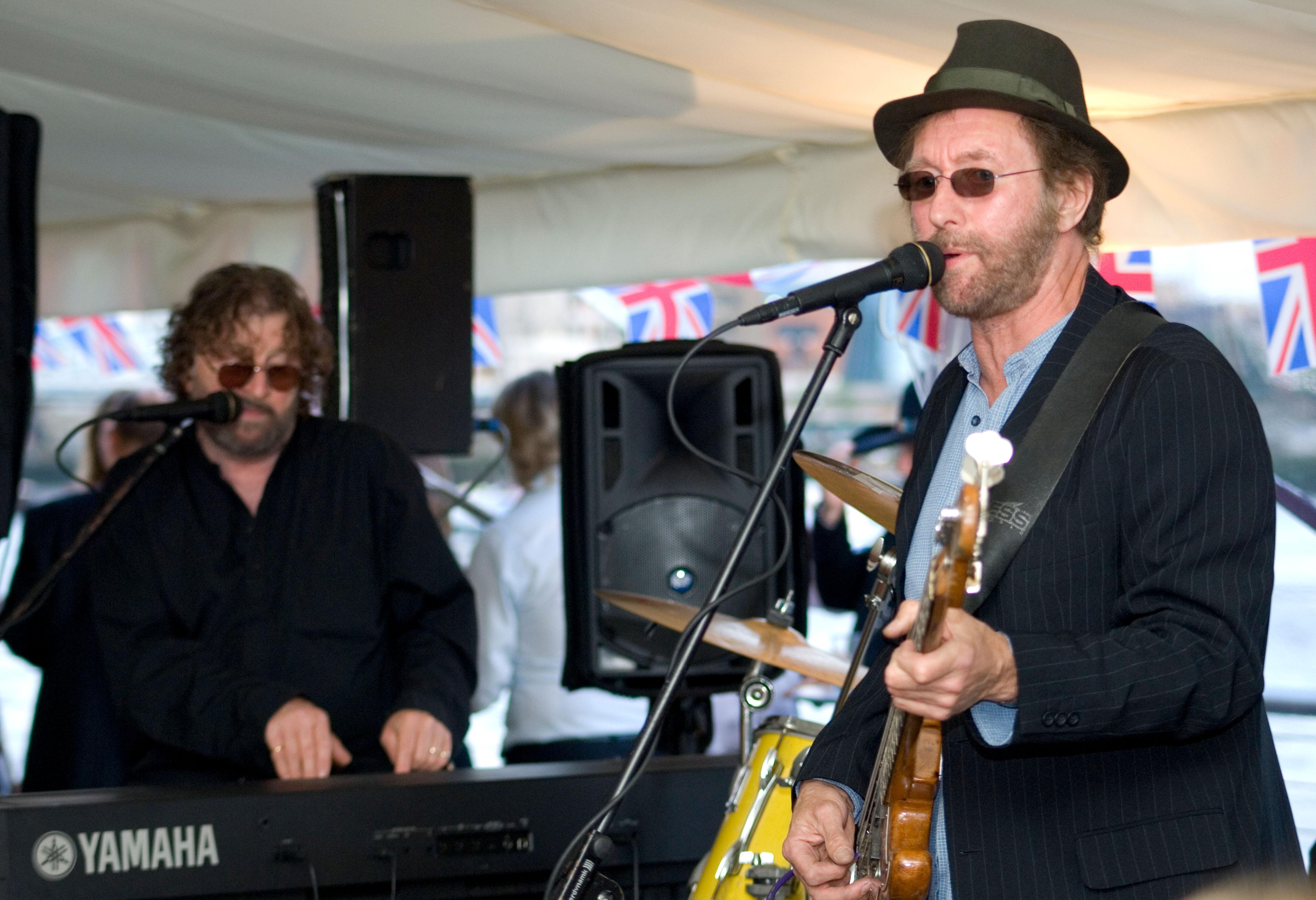 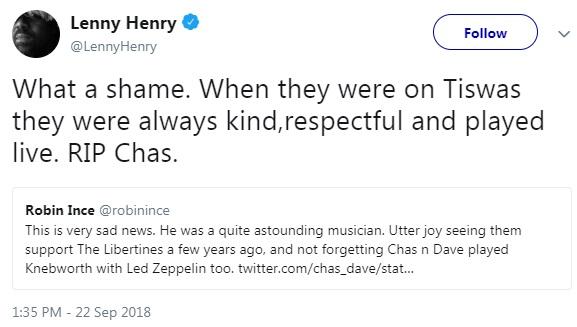 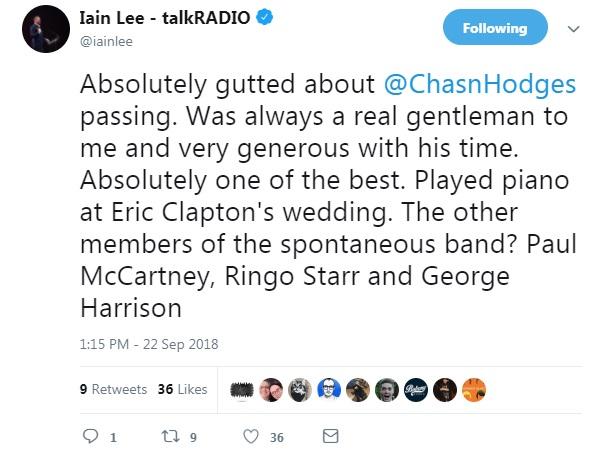 "Was always a real gentleman to me and very generous with his time. Absolutely one of the best. Played piano at Eric Clapton's wedding.

"The other members of the spontaneous band? Paul McCartney, Ringo Starr and George Harrison."

A spokesman said: "It is with tremendous sadness that we announce the passing of our very own Chas Hodges.

"Despite receiving successful treatment for oesophageal cancer recently, Chas suffered organ failure and passed away peacefully in his sleep in the early hours of this morning."

Duo Chas and Dave created their own unique style known as rockney, which with mixed the pub singalong, with music-hall humour, boogie-woogie piano and rock 'n' roll.

They first got together as a duo in the 1970s after playing in other bands and doing session work.

The official account said: "Everyone at the Club is deeply saddened to hear of the passing of one of our own, Chas Hodges.

"Our thoughts are with his family and friends at this difficult time."

Bretman Rock on His New MTV Reality Show, Dealing with Acne and Ignoring the Haters

Wash. Teen with 'Heart of Gold' Was Fatally Shot in Park While on Way to Visit His Dad