Most of the biggest Chase moments come from blunders, controversies, or contestants taking minus offers. Viewers really do get riled up whenever that last one happens.

But on this particular occasion, none of those three things happened. Instead, people at home on Wednesday evening (July 25) were tweeting in droves because they were impressed with one contestant named Lauren, who carried her team to a massive £90,000 win against Shaun Wallace. 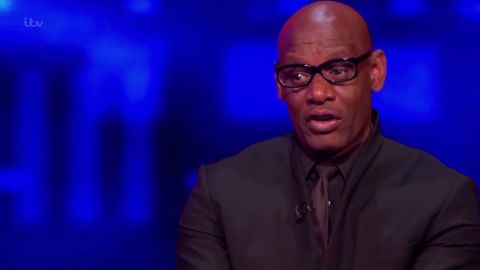 Lauren was on fire throughout the episode, taking the higher offer of £77,000 and successfully bringing that cash back home.

She then made notable contributions during the Final Chase, ensuring that the £90,000 would be split three ways among the team. 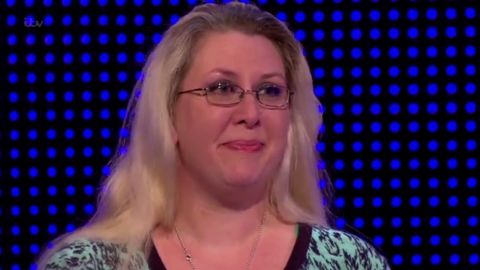 “Unbelievable!” Bradley Walsh said after the win, which first aired in 2015. “Lauren, I have to say, sensational guts to go for the big money.”

Many viewers were full of praise for Lauren, even calling her a “legend” and suggesting to ITV that she become a Chaser.

“They thoroughly deserved [the win],” Shaun said. “I tried my hardest to chase down the total, and as I say, in a game like this, if you don’t get your questions right you get pushed back.

“Lauren, if it wasn’t for you going for that higher offer, you wouldn’t have made the game as it turned out to be. Rakesh and Craig, you chipped in superbly and the better team won at the end of the day.

The Chase airs on ITV.