If you’ve ever watched The Chase and thought how good The Beast would be on reality TV, you’re not the only one.

ITV wanted Chaser Mark Labbett to appear on Dancing On Ice when it returned earlier this year, but sadly it didn’t happen.

Speaking exclusively to Digital Spy, the 52-year-old also denied rumours he’d been approached by Strictly Come Dancing, but said he would “love to do it”. 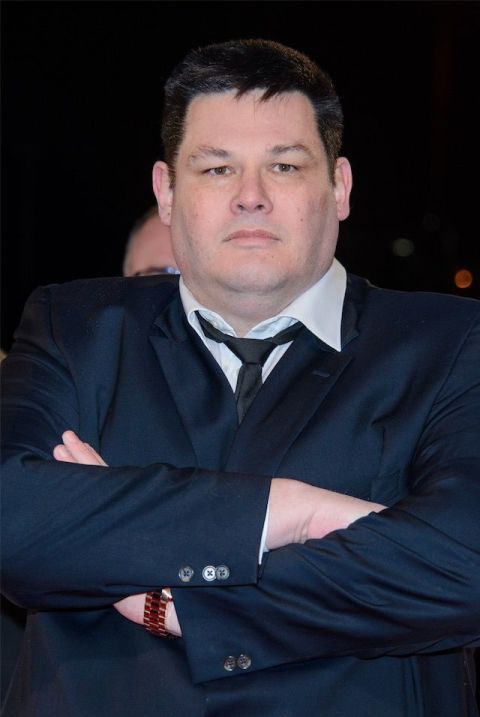 “I have been approached by Dancing On Ice but they decided quite reasonably I was too dangerous to my partner,” he said.

“I went and did an audition with them. I went to an ice rink and I did a test where I skated up and down a bit.

“They saw me walking on my ice skates and decided it was too dangerous to my partner. Even though I’ve lost weight I’m still 24 stone and if I fall on someone, they’ve had it.”

Discussing the option of doing any other reality TV shows, Mark said: “Putting it very simply if the fee is good I’ll do it.” 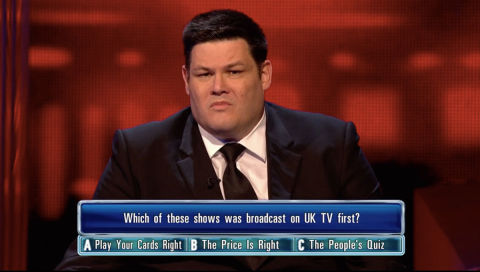 Anne Hegerty’s co-star added that he would also love to take part in I’m A Celebrity… Get Me Out Of Here, but would be worried about the food.

“I’ve been dieting [but] I am still eating three or four thousand calories a day and apparently in the jungle it’s about 800,” he admitted. 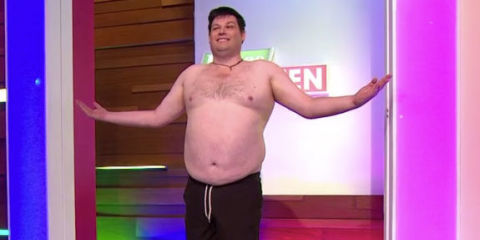 “The weight will fall off me and I’m only half joking when I say that after two weeks in the jungle, cannibalism might be on the cards.

“When I was on Sugar Free Farm, I dropped 11 pounds in the first week and there I was allowed to eat as much as I wanted but I was out in the farm working and doing physical things.” 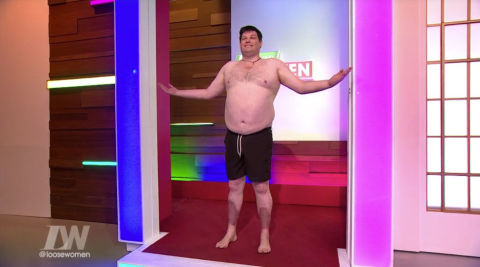 He added that he wouldn’t be put off by the Bushtucker Trials, even when it comes to eating disgusting jungle critters.

Mark is currently an ambassador for new quiz app FleetWit, where players are pitted against each other for cash prizes.

“There’s all kind of topics like general knowledge and sports, then there’s more specialist topics like Game Of Thrones or The Simpsons,” he explained. 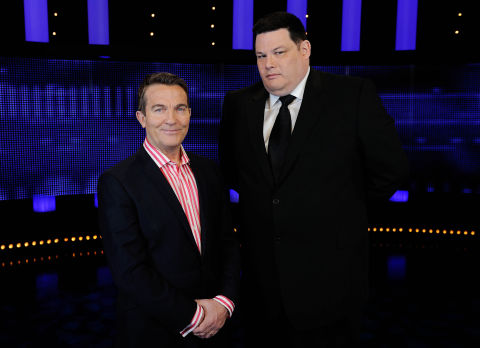 “You pick your subject, answer five questions and the computer puts you up against someone who has either done that round or is about to do that round.

“You never know who you are going to face, so it could be someone not very good or you could be playing someone world class.

“It’s been fantastic for me because it’s speed based. It’s been wonderful for me getting ready for the new series of The Chase,” he added.

The truth about Ben Platt’s battle with coronavirus

J Balvin reveals he struggles with depression and anxiety