The singer missed the May 2017 event due to the birth of baby Bear. 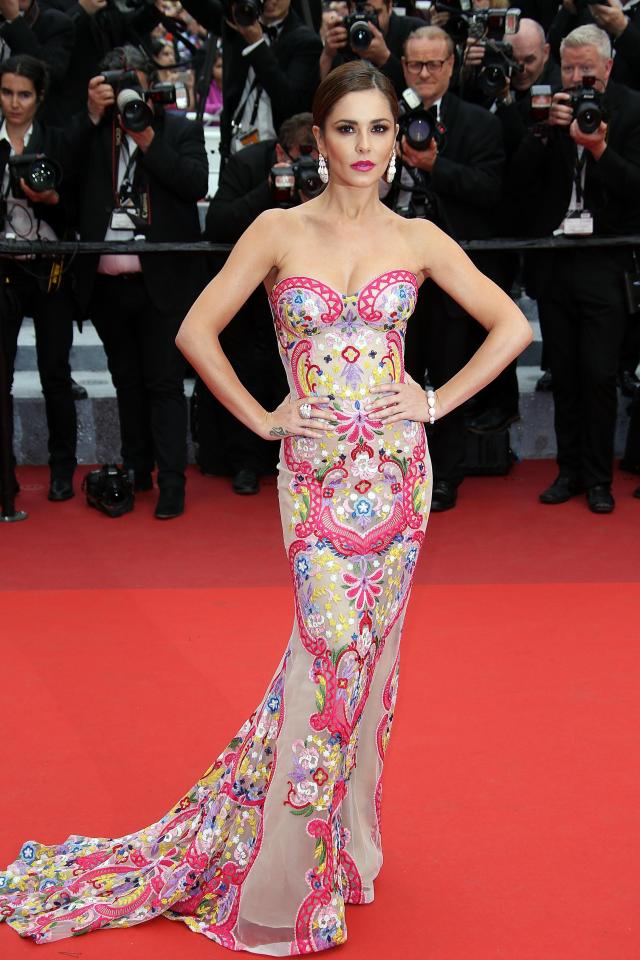 But a pal of Cheryl's told The Sun Online she's keen to go to the glitzy festival which begins on May 8.

The friend told us: "She'd love to attend as it's one of her favourite events of the year.

"She's been a regular in previous years and wants to return."

Another insider added: "She is expected to attend." 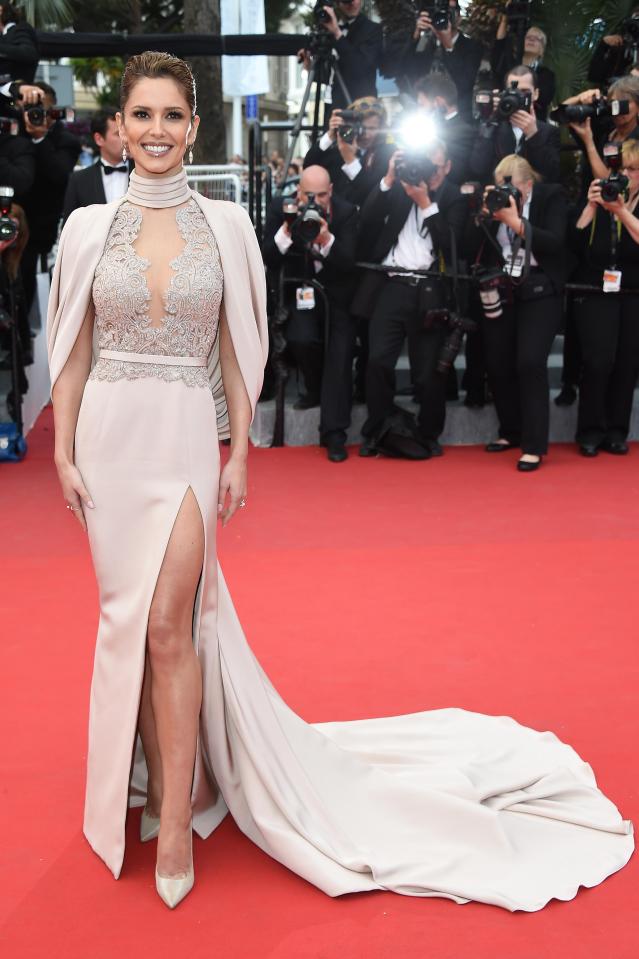 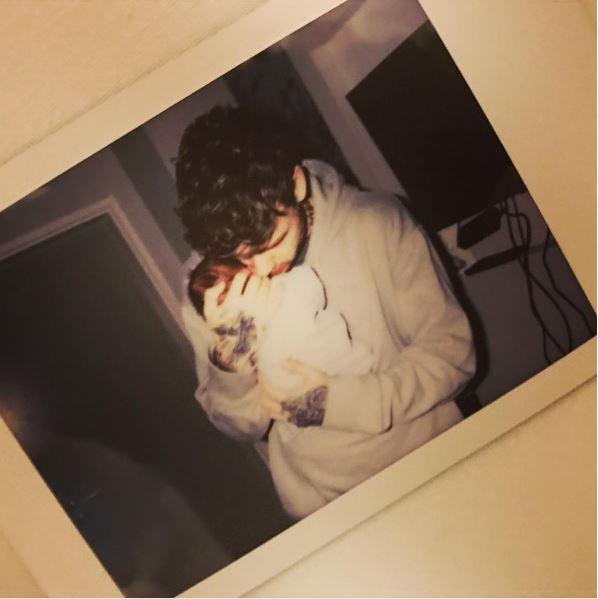 Cheryl was expected to make her first appearance as a mum as part of her L'Oreal contract at last year's Cannes just over a month after giving birth to baby Bear, but then pulled out.

The beauty brand released a statement saying she would not be attending.

A L'Oreal spokesperson said: "Having only given birth less than one month ago, Cheryl will not be attending Cannes Film Festival 2017 with L’Oreal Paris."

The notoriously private singer wanted to concentrate on motherhood after she and boyfriend Liam Payne welcomed their son on March 22. 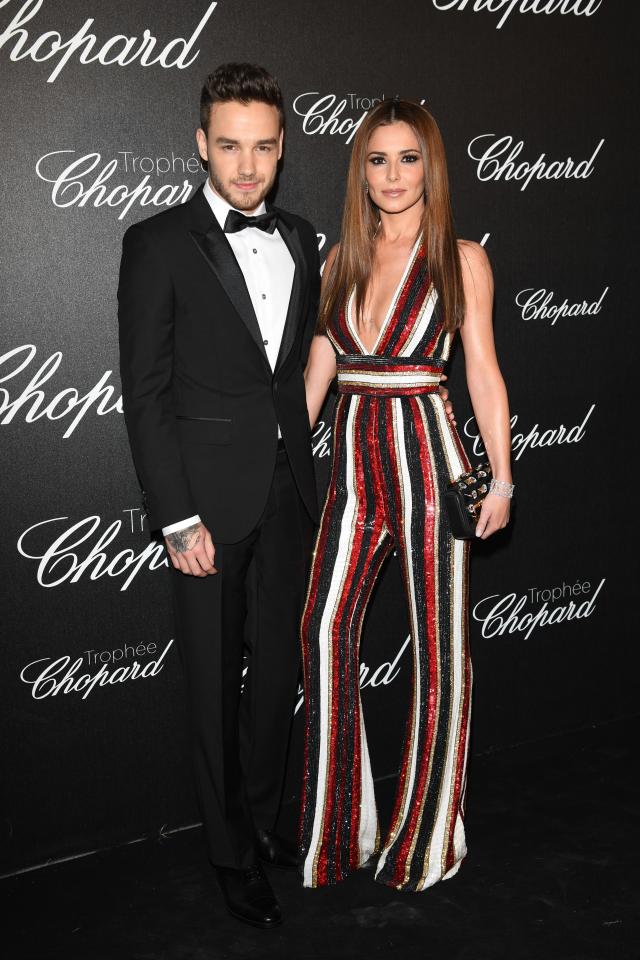 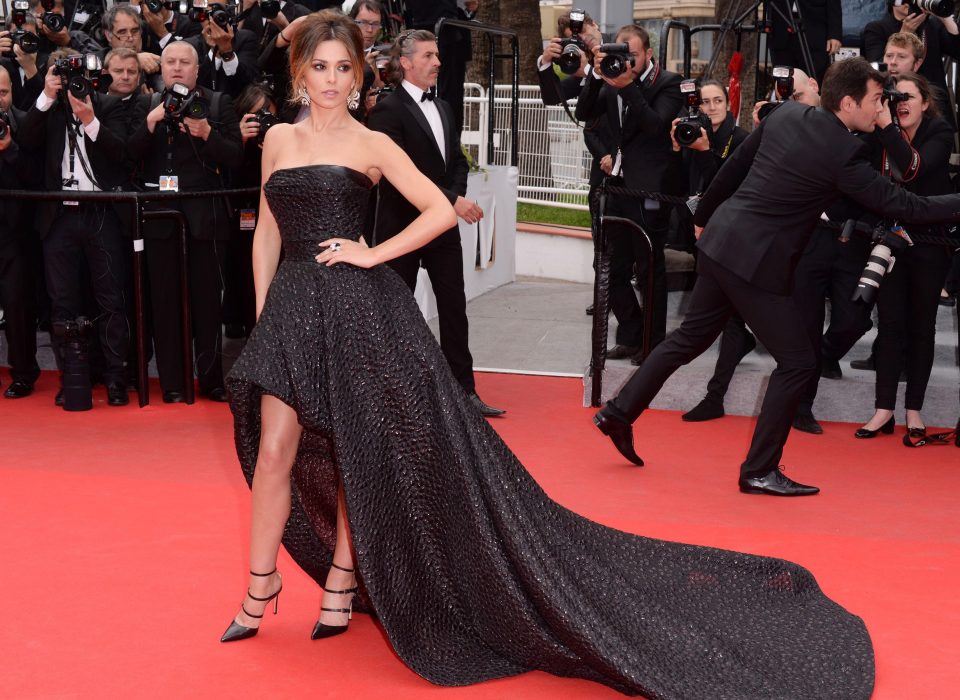 A source told The Sun Online at the time: "Cheryl only gave birth last month so understandably it is too soon for her to return to work.”

Cheryl has been a regular fixture at the Cannes film festival, appearing for the seven years prior to welcoming Bear.

Indeed, in the past the festival has often been the place for Cheryl, 33, to make a statement. 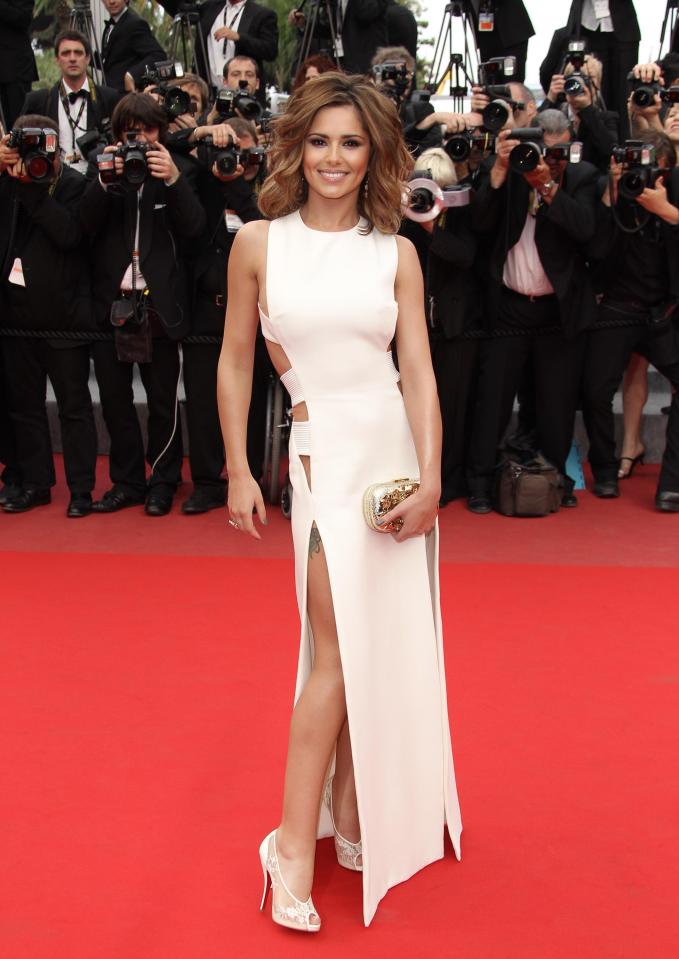 In 2010 she made defiant red carpet appearances following her very public divorce with Ashley Cole after it emerged he had cheated on her just weeks before.

The next year she wowed in a plunging white dress just days before Simon Cowell sacked her from The X Factor USA following a disastrous first few days.

And back in 2016, Cannes was her first red carpet with Liam after going public with their relationship.

Bride rages after mother-in-law buys a ‘wedding dress’ to wear to her big day – but is she overreacting?

Israel could face austerity under next government