On the same day, Liam was spotted snapping a selfie with a fan in London after flying back from the US. 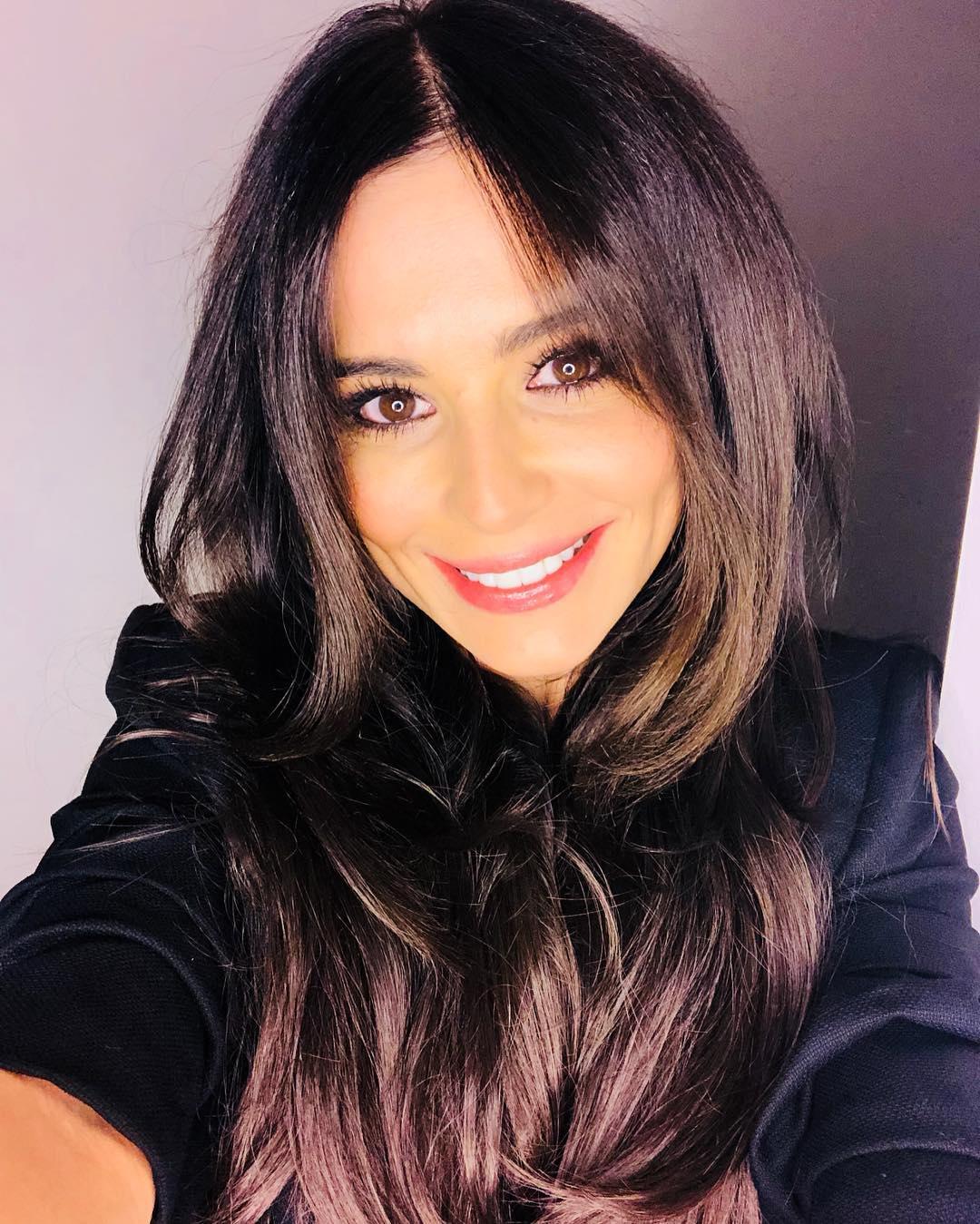 The former Girls Aloud star was inundated with messages from stars including Khloe Kardashian but Liam failed to publicly acknowledge her big day.

Cheryl has since shared pictures of herself and her pals online, writing: “Happy birthday with my ride or dies. (including Jon pulling a funny face in the background)!”

After seeing the pictures, one fan asked:  “Is it me or has Liam barely acknowledged Cheryl's birthday?”

It was reported former One Direction star Liam had returned to the UK to be with Cheryl after a performance in Kansas was canned. 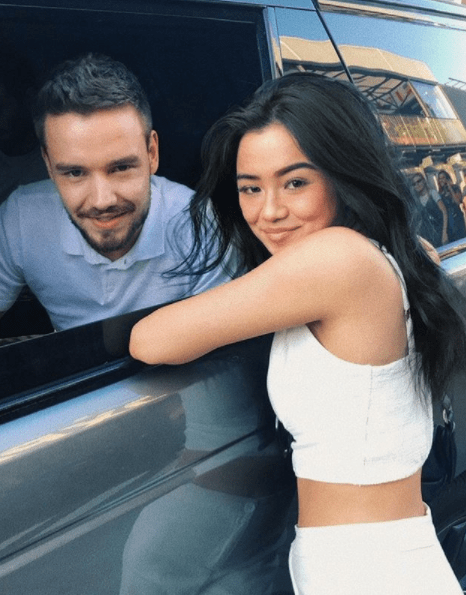 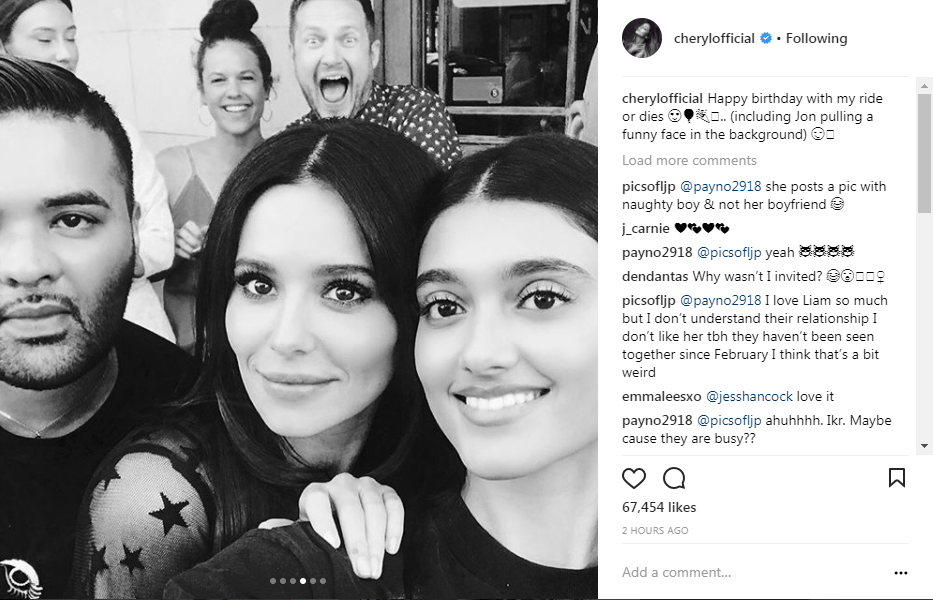 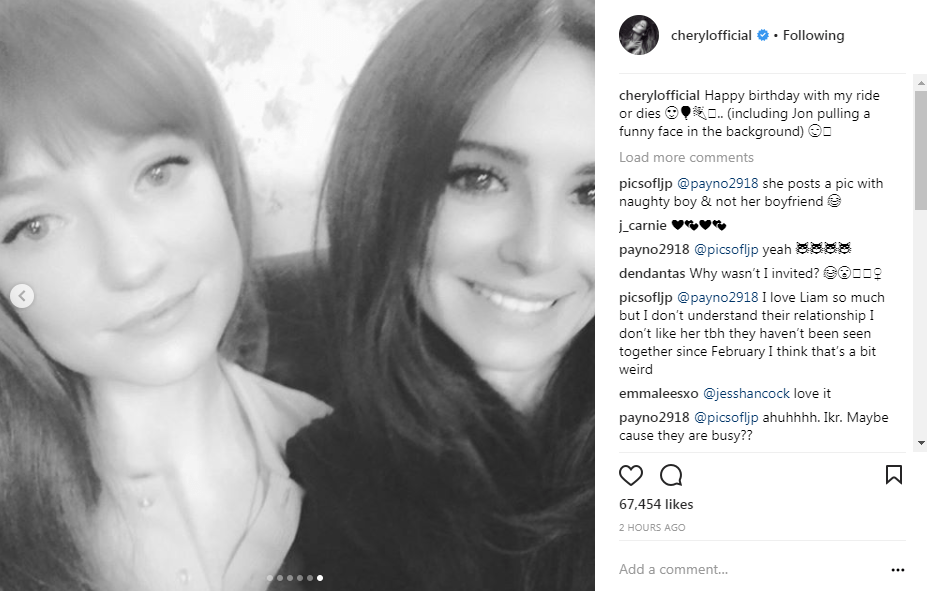 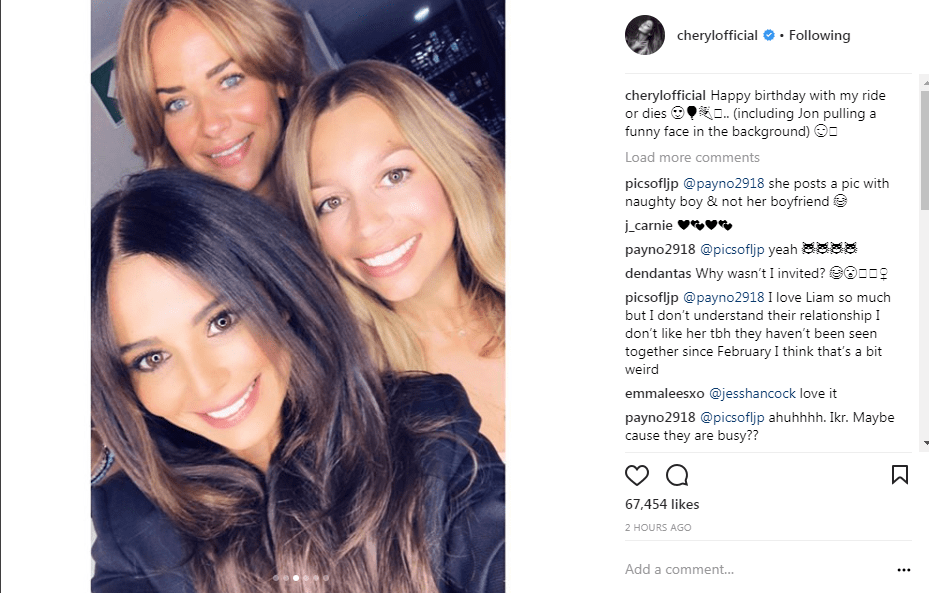 He was then seen yesterday afternoon driving through London and stopped to take a picture with a fan from his car.

The girl, a student from Central St Martins in the city, posted the picture on Instagram.

She captioned the snap: “Also j ran into an old mate whilst he was driving thru. Couldn’t help but sneak a cheeky pic hey…”

Cheryl and Liam have not been pictured together in public since the Brit Awards in February. 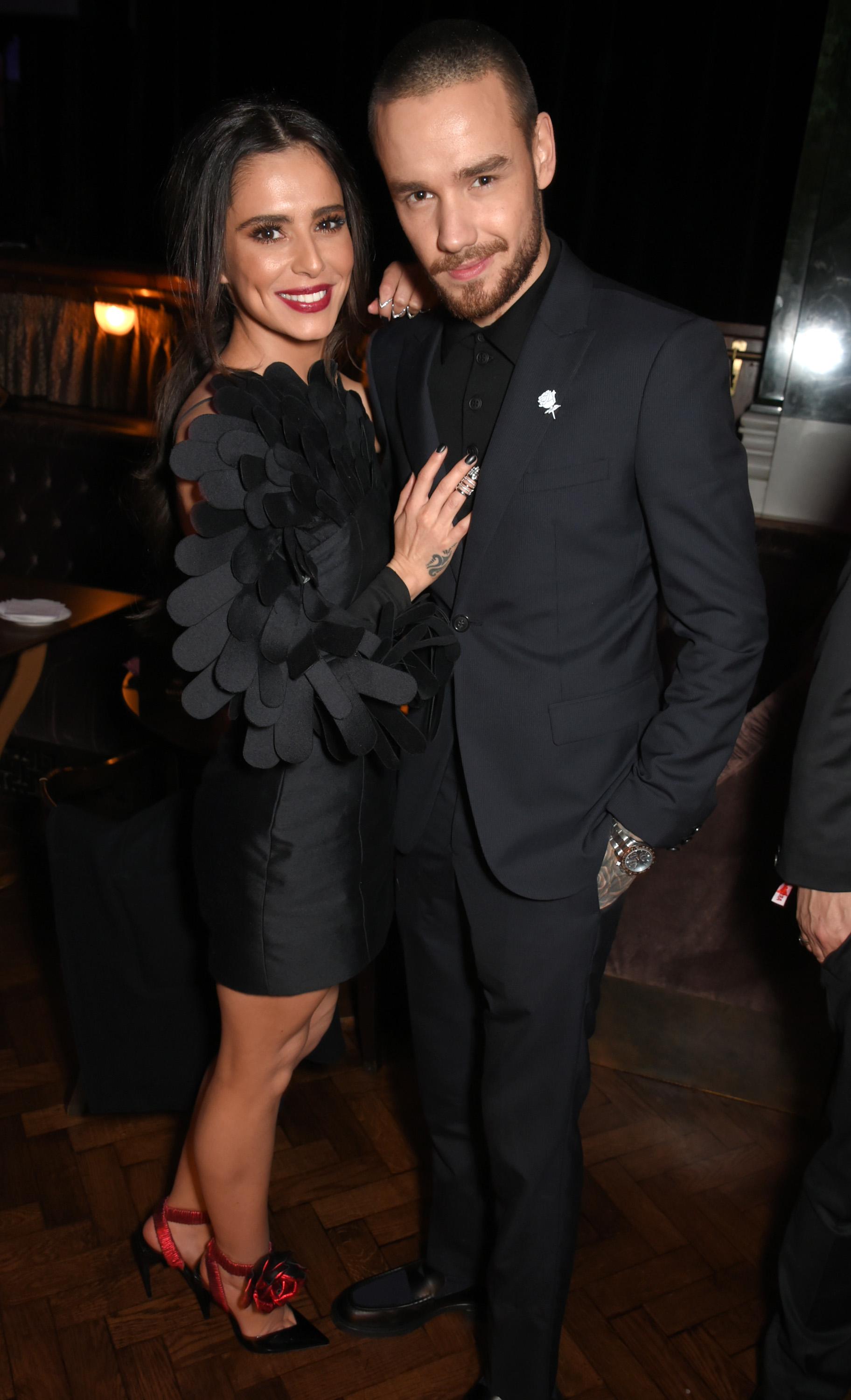 They enjoyed a holiday with their one-year-old son Bear in March and were seen by fans flying to the Maldives.

Since then Liam has been working tirelessly to promote his solo music and has flown all over the world, including to the US, Europe and Brazil.

Liam has spoken candidly about his decision to work while Bear is young and said he wanted to show him how hard he worked to provide for him.

As well as working on his solo career, last month Liam said One Direction were considering reuniting in 2020 – meaning he’ll be busier than ever.

12 Lightweight Jackets That Are Perfect for Fall — All From Loft

“That Was A Full Retreat Wrapped In Trumpian Bluster”: Networks Call Out President’s Latest Claims And Blames On Coronavirus

Science and the Constitution say: End the lockdowns