We can reveal the singer has signed up for the prime-time gig during live shows in November. 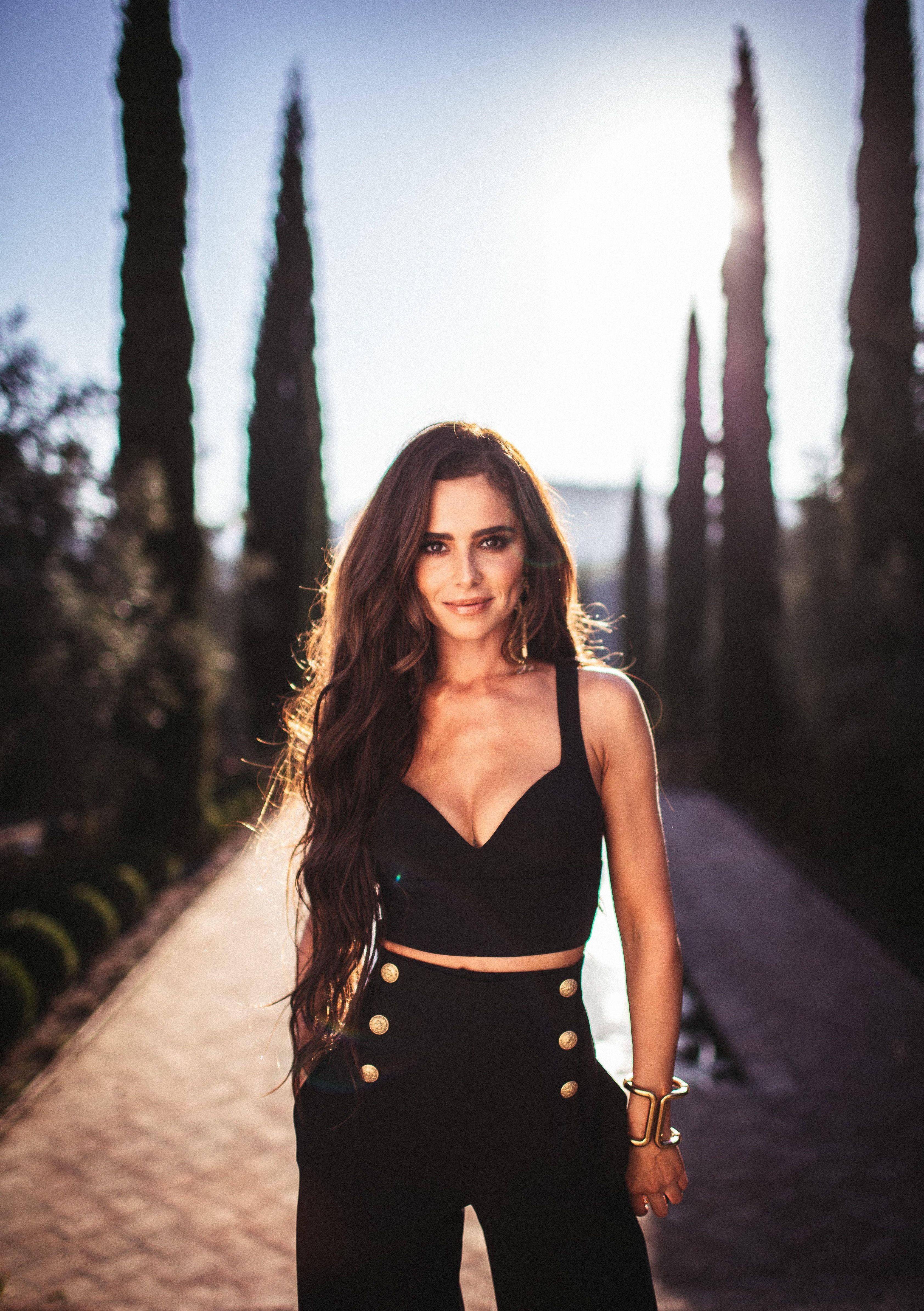 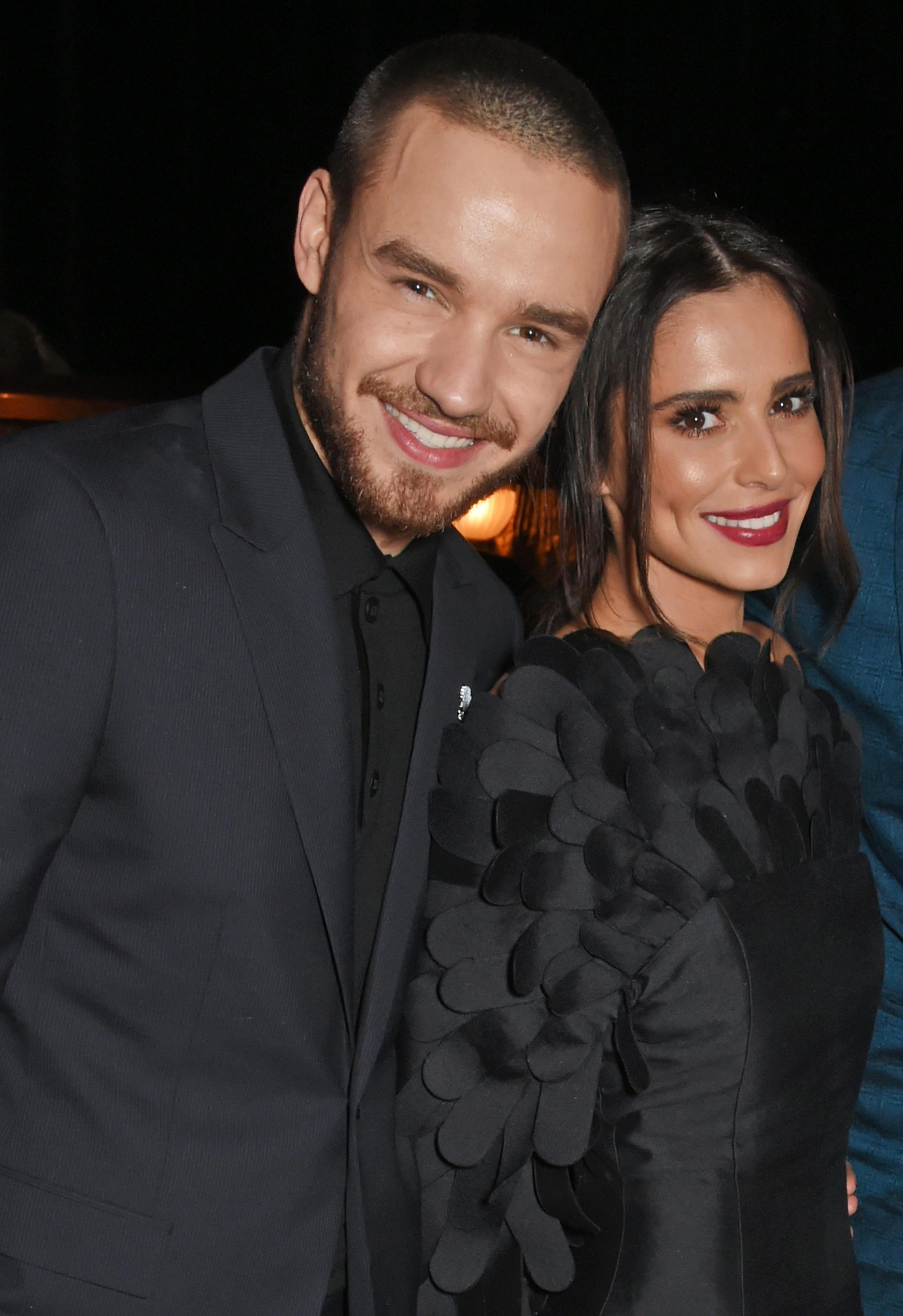 But this time she’ll be the one getting judged on stage.

Last week, we broke the news that Cheryl’s new single is called Love Made Me Do It, our story and focuses on her painful split from One Direction star – turned-solo act Liam Payne and her other failed romances.

Now, for her first live performance in four years, Cheryl’s planning to return to the place where she first met Liam.

A source said: “Inevitably, all of the big TV shows have been fighting to get Cheryl’s first performance as it will be a huge ratings winner. 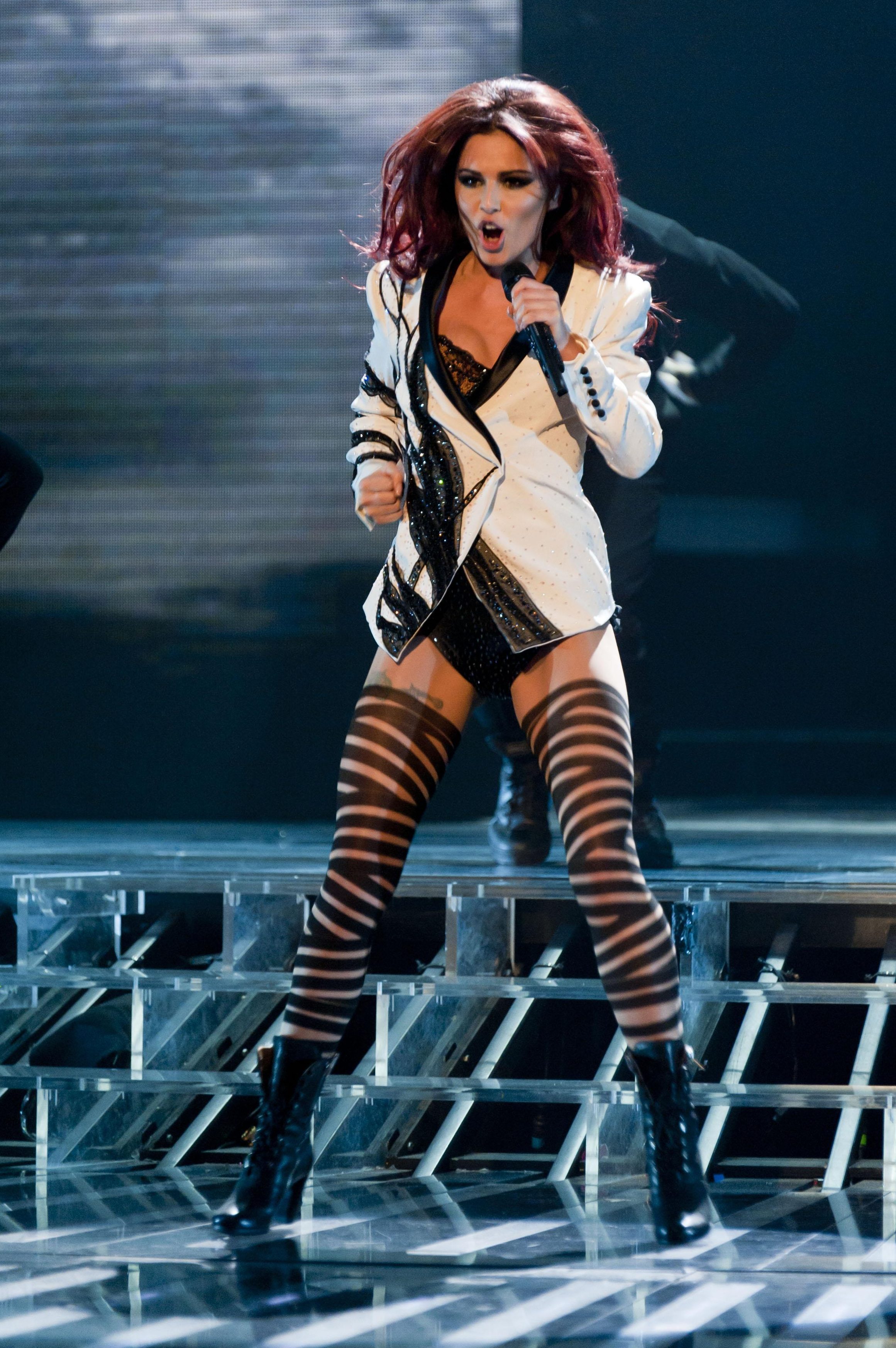 “But she has decided to remain loyal to The X Factor rather than give the exclusive to its rival, BBC’s Strictly Come Dancing.

“And Cheryl will be pulling out all of the stops to make sure that this is one of her most talked-about performances to date.”

But the expletive-ridden song will need to be toned down to fit the show’s family-friendly tone.

On the track, Cheryl sings about how she’s a “sucker” as she “falls in love” with “every f***er”.

The source added: “Cheryl will perform the radio-friendly version, rather than having some of her lyrics bleeped out.”

We’re sure Liam can’t wait to put the date into his Sky+ Box.

Who is England rugby player Henry Slade dating? Everything you need to know

They Are What You Eat

Who is Izzy on Too Hot To Handle?