Chesapeake Shores fans have something to look forward to. Hallmark Channel has revealed a premiere date for the show’s upcoming fifth season. The network has also announced that a new cast member will be joining the series following the departure of star Jesse Metcalfe. 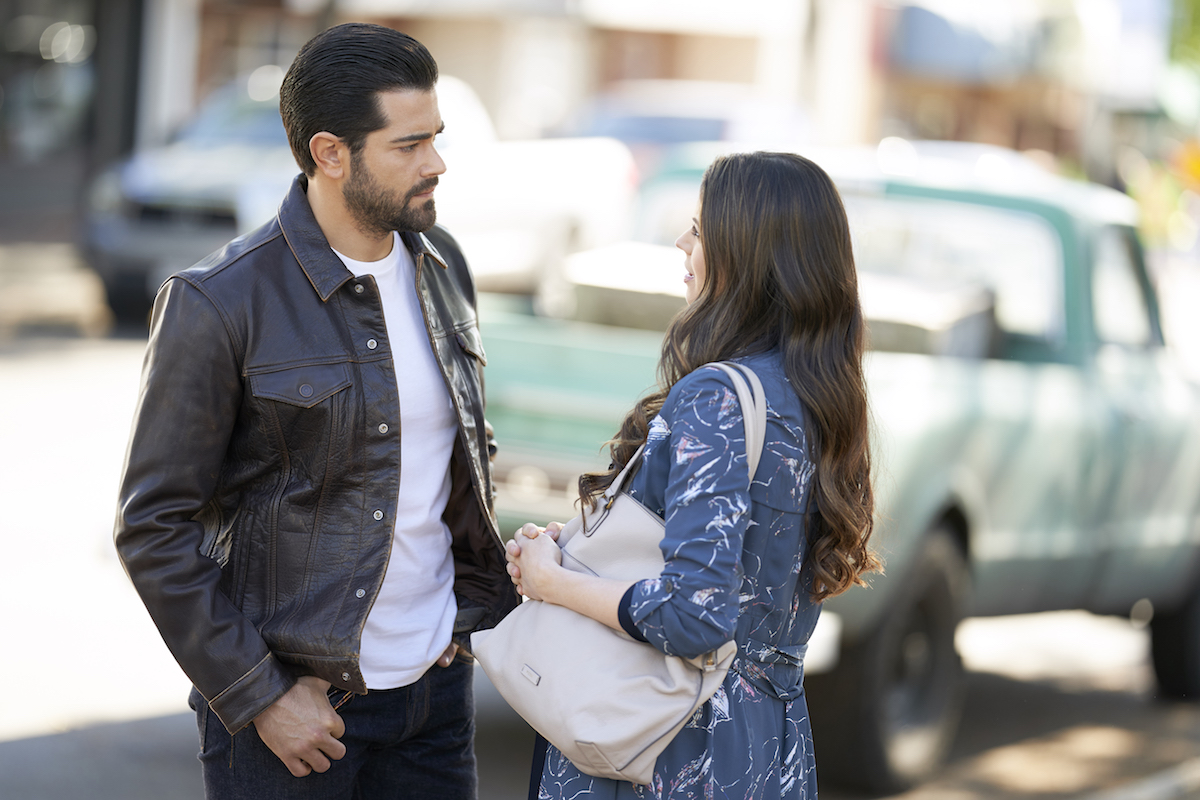 Chesapeake Shores returns to TV on Sunday, August 15. That’s nearly two years after the premiere of the show’s fourth season in August 2019. Production has begun on season 5’s 10 new episodes, according to Deadline, which was first to report the premiere date news.

Based on a series of novels by Sherryl Woods, Chesapeake Shores stars Meghan Ory as Abby O’Brien, a single mom who returns to her hometown of Chesapeake Shores after a divorce and rekindles a relationship with her high school sweetheart, Trace Riley (Metcalfe). Diane Ladd and Treat Williams also star.

“Well, I guess the cat’s out the bag! It’s with a heavy heart that me and Trace will be saying goodbye to Chesapeake Shores,” Metcalfe wrote in an Instagram Story in late March. “I’m sorry to all the #chessies #Trabby & Trace Riley fans out there, you guys have been absolutely AMAZING! And what an incredible journey the last 5 years have been!”

Metcalfe’s storyline will wrap up early in season 5.

Robert Buckley joins the cast of the Hallmark Channel show

Metcalfe may be leaving, but a new cast member is joining the Chesapeake Shores family. Hallmark Channel regular Robert Buckley has been added to the cast.

“Break out the SPF 80, we’re heading to the Shores,” the actor wrote in a tweet confirming his involvement in the show.

Buckley “has been part of the Hallmark family for years … I know that the show’s fans will thoroughly embrace him in this new role,” Michelle Vicary, Hallmark Channel’s executive vice president of programming, told Deadline.

So far, there are no details about what character Buckley will play. He previously appeared in the 2020 Hallmark Channel movies The Christmas House and Love In Store, as well as Lipstick Jungle, iZombie, and One Tree Hill. 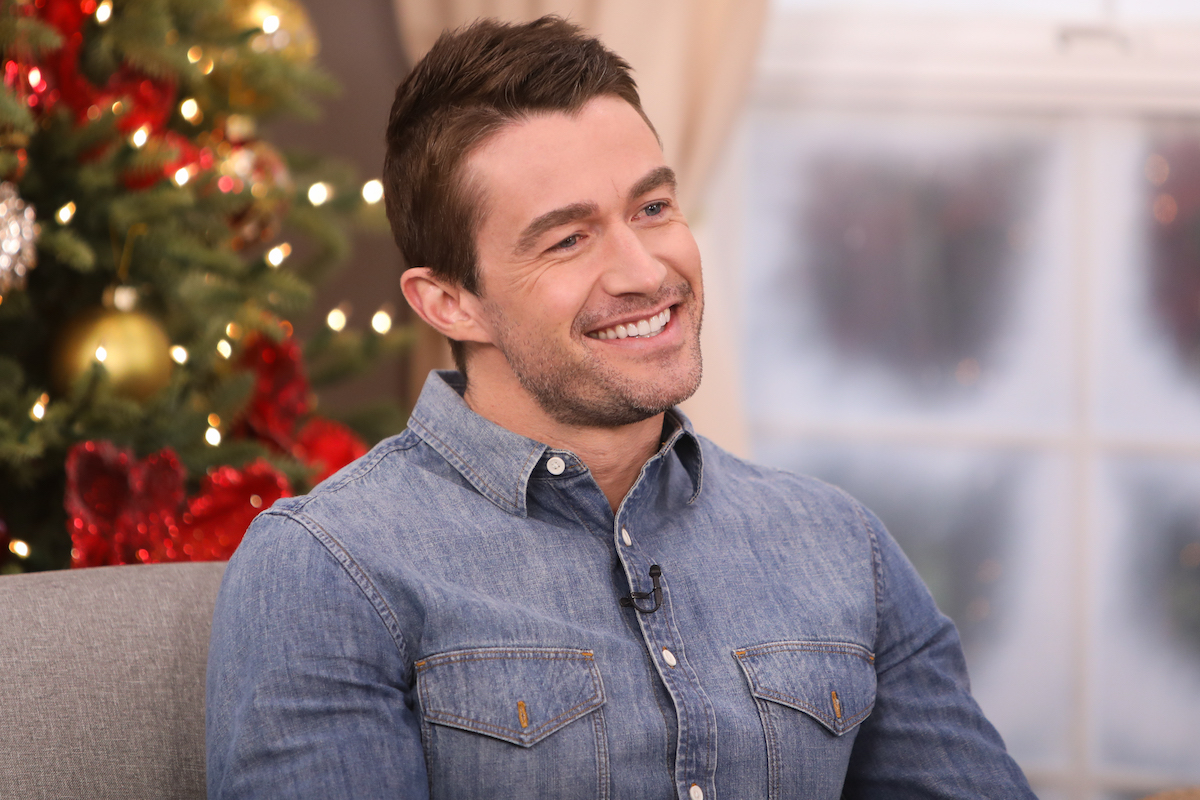 Chesapeake Shores is also getting a new showrunner for season 5. Emmy-winner Pheof Sutton has previously worked on shows such as Cheers, Boston Legal, and Terriers. Sutton told Deadline he was a “longtime fan of Chesapeake Shores.”

“The O’Briens are a television family you look forward to spending time with and a huge part of that is the chemistry of its talented cast,” he said. “I’m looking forward to working with them and, together, producing an exciting new season for viewers to enjoy.”

Cancer research award winner spurred on by his own diagnosis