Metcalfe, who plays Trace Riley, will be leaving the show this summer 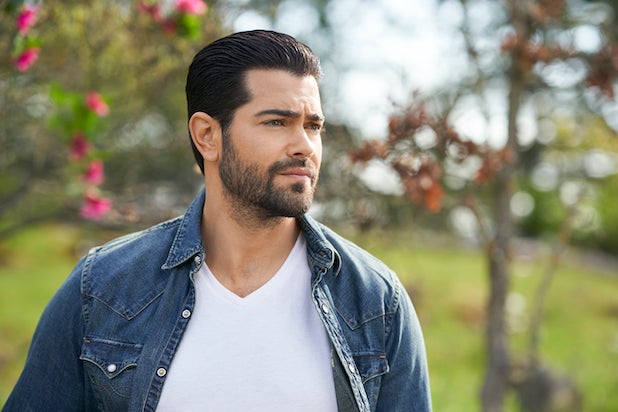 “A new season of Hallmark Channel’s highly popular scripted series, ‘Chesapeake Shores,’ is returning this summer,” a spokesperson for the Crown Media-owned cable channel said Wednesday. “Jesse Metcalfe, who plays Trace Riley has decided to leave the show. His character’s storyline will wrap up early in Season Five.”

The statement continued: “Jesse is a valued member of the Crown Media family; we look forward to continuing to work with him on projects, including original movies on Hallmark Channel, as well as his Hallmark Movies & Mysteries’ movie series, ‘Martha’s Vineyard Mysteries,’ the next installment of which premieres on May 16. In addition, we are currently in development on another movie in the series.”

Here’s the description for Season 4 of “Chesapeake Shores,” which aired from Aug-Sept 2019: “As Trace returns to Chesapeake Shores, hoping to get back to the life he had with Abby, he and the O’Briens each face new personal and professional decisions about their futures and learn whether or not it’s worth taking a second chance to make things right.”

The Hallmark Channel series, which premiered in August 2016, is produced by Chesapeake Shores Productions Inc in association with Borderline Distribution.