Home » TV & Movies » Chilling Adventures of Sabrina on Netflix: Airdate, plot, cast, comic and everything you need to know

The Chilling Adventures of Sabrina might sound like a bizarre concept but, on paper, an Archie reimagining which plucked Archie, Jughead and his mates from their cheesy ’50s adventures and straight into a ’90s Twin Peaks-style nightmare seemed pretty bizarre at the time too. Yet Riverdale is fantastic.

So, taking the Melissa Joan Hart TV show (itself inspired by an Archie spin-off) and turning it into a surreal nightmare is probably going to be pretty fun. Riverdale star Shannon Purser is certainly keen on the idea.

And it’s not like Melissa Joan Hart is about to be part of a Teenage Witch reunion any time soon.

In fact, Hart wouldn’t accept the idea of a Sabrina reboot as recently as 2016 – completely denying its existence.

But the show was confirmed by Netflix in September last year, following the success of the Archie-inspired comic (more of that later), with showrunner Roberto Aguirre-Sacasa finally confirming its actual title of Chilling Adventures of Sabrina in May.

Netflix was so pleased with the development process, it confirmed not one, but two seasons in December, announcing the (super-cool) show title in January.

But what was it so excited about? Glad you asked!

The Chilling Adventures of Sabrina plot: What’s it about? 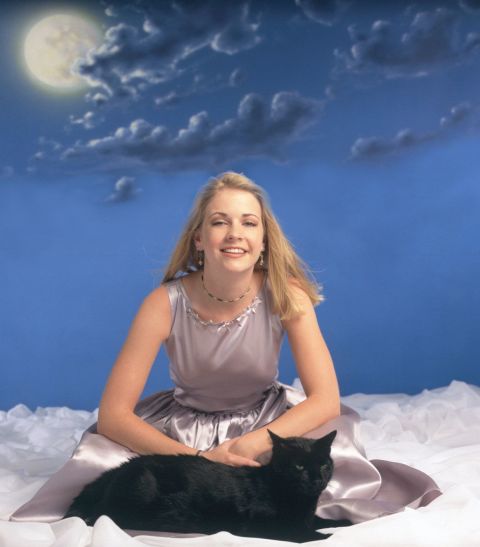 Netflix’s Riverdale spin-off will be a very different beast to its sister show. Forget Sabrina The Teenage Witch, and think Buffy the Vampire Slayer.

“I think our show was about magic and family, and I think the new one — it sounds like, I have no idea — but the new one is going to be more about witchcraft, dark stuff,” Hart said, once someone managed to get her to admit the show’s actually happening.

“I think it sounds more Buffy the Vampire Slayer than it does Sabrina, so I think it will appeal to a different kind of audience and be a totally different show.”

Netflix’s description certainly confirms the dark angle, as did a character leak.

“Tonally in the vein of Rosemary’s Baby and The Exorcist, this adaptation finds Sabrina wrestling to reconcile her dual nature – half-witch, half-mortal – while standing against the evil forces that threaten her, her family and the daylight world humans inhabit.”

It will see Sabrina being hunted by the demonic Madam Satan and the Church of Night’s high priest Father Blackwood, all while trying to be a normal high schooler.

And the concept art is certainly pretty goosebumpy.

But who will play Sabrina? Glad you asked! (You’re really good at questions, by the way.)

The Chilling Adventures of Sabrina cast: Who’s in it? 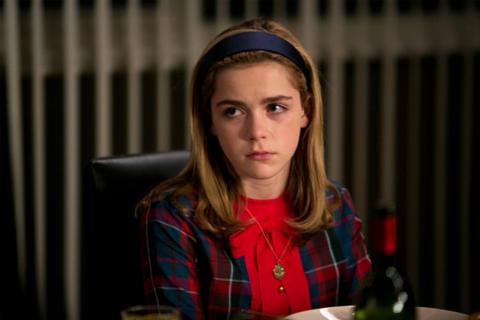 So far, only Sabrina herself has been confirmed. But seeing as she’s a pretty key character, we’re not going to complain. Former Mad Men and Feud: Bette & Joan star Kiernan Shipka will be taking on the title role.

… with showrunner Roberto Aguirre-Sacasa (who also wrote the comic) following up with his own statement.

“We’re all such huge fans of Kiernan’s work that when we started talking about who this new incarnation of Sabrina could be, her name was on everyone’s wish list,” Aguirre-Sacasa said. “This is a darker, more macabre version of Sabrina, and we’re incredibly excited for people to see Kiernan make this iconic character her own.”

We also now who know will be playing the crucial roles of Aunt Hilda and Aunt Zelda with the casting pretty much perfect. The Office and Wonder Woman star Lucy Davis will be playing Hilda and Homeland star Miranda Otto taking on the role of Zelda. 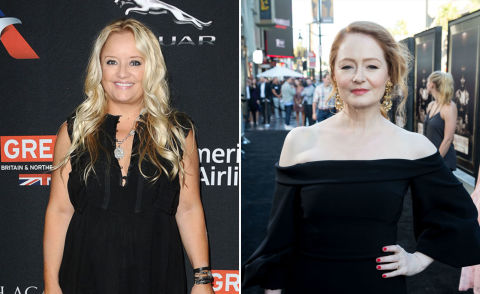 In this version of Sabrina, Hilda is described as having a motherly nature and a warm sense of humour with a wicked, ghoulish streak, while Zelda is the tough and stern one who’s devoted to the Dark Lord and believes there is no greater honour than serving as a member of the Church of the Night.

Before we got to hear who was playing Aunt Hilda and Aunt Zelda though, Aguirre-Sacasa unveiled the first glimpse at Sabrina’s wise-cracking cat Salem, but we don’t yet know who will be voicing him.

The Vampire Diaries star Jaz Sinclair has also been cast as Sabrina’s best friend Rosalind Walker who is the brash, empowered and outspoken daughter of Greendale’s minister.

The crucial role of Sabrina’s boyfriend Harvey Kinkle will be played by Ross Lynch and we’ve already been given our first look at the couple in action.

On the villain side, Doctor Who star Michelle Gomez is playing Sabrina’s favourite teacher Mary Wardell who is unfortunately possessed by the devil’s handmaiden Madam Satan and Coupling‘s Richard Coyle stars as Father Blackwood, a high priest in the Church of Night and the leader of the Academy of the Unseen Arts.

The 100 star Tati Gabrielle will be playing Sabrina’s enemy Prudence, a student at the Academy of Unseen Arts and de facto leader of a trio of witches called the Weird Sisters, and also holds a deep, personal and “life-threatening” grudge against her enemy.

The Chilling Adventures of Sabrina comic: What inspired the show? 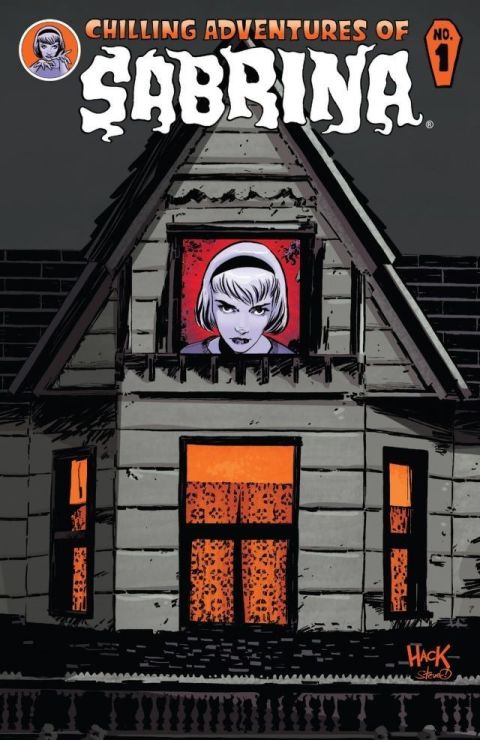 Set in the ’60s, the comic is basically a graphic novel of every single Satanic horror film that spooked your mum and dad in the ’60s and ’70s. It follows teenage Sabrina as she moves in with her aunts and learns she’s half-witch. So far, so Melissa Joan Hart, but this comic’s a lot nastier than the premise suggests.

“Sabrina takes characters we know and love and pushes them in a new, ghastly direction,” the comic’s artist, Robert Hack, said.

“The horror in Sabrina carries so much weight because we’ve cared for these characters for, quite literally, generations. And Roberto’s scripts alternate between tugging at heartstrings and ripping them out.”

Aguirre-Sacasa added: “One day, Sabrina’s going to be the most powerful sorceress who’s ever lived – Archie‘s equivalent of Doctor Strange – but right now, she’s a 16-year-old girl who’s figuring out who she wants to be and if she’s going to prom or not.”

The Chilling Adventures of Sabrina airdate: When’s it on? 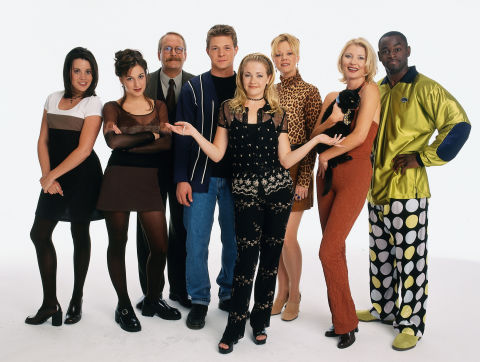 We’d love for it to land in time for Halloween later this year, but that’s probably not going to happen. We’d estimate closer to December, if it lands this year at all. Whenever it starts streaming, we’re not going to be ready. We’re already bracing ourselves for the jump scares.

The Hubble Telescope checks in with the most distant planets