Emmett Till was just 14 years old when he was lynched in Mississippi in 1955, after being accused of flirting with a white woman. The brutality of his murder and the fact that his killers were acquitted, drew attention to the long history of violent persecution of African Americans in the United States. Till posthumously became an icon of the civil rights movement, due in part to the unrelenting efforts of his mother, Mamie Till-Mobley, a major face of racial justice, following her son’s death, devoting her life to the issue until her own passing in 2003.

In recent years, there have been several seemingly failed attempts to bring Till’s story to the screen by a handful of Hollywood players, each based on different source material. It makes sense; a screen adaptation of the tragic and brutal story of Till’s murder at the hands of a white mob, and the aftermath, couldn’t be more timely in the era of Black Lives Matter. And writer-director Chinonye Chukwu likely agrees.

The first Black woman to receive the Grand Jury Prize at the Sundance Film Festival for her film “Clemency,” in 2019, Chukwu has signed up to direct a feature film about Till’s death and his mother’s relentless pursuit of justice.

The film is based on award-winning documentarian Keith A. Beauchamp’s 2005 documentary, “The Untold Story of Emmett Louis Till,” as well as Till’s cousin, Simeon Wright’s 2010 book “Simeon’s Story: An Eyewitness Account of the Kidnapping of Emmett Till.” Wright, who died in 2017, witnessed Till’s kidnapping firsthand, and served as a consultant to the project.

Whoopi Goldberg was set to direct the film when it was first announced in 2016, which would have been her narrative feature directorial debut, but, like other Emmett Till projects recently announced, it stalled. 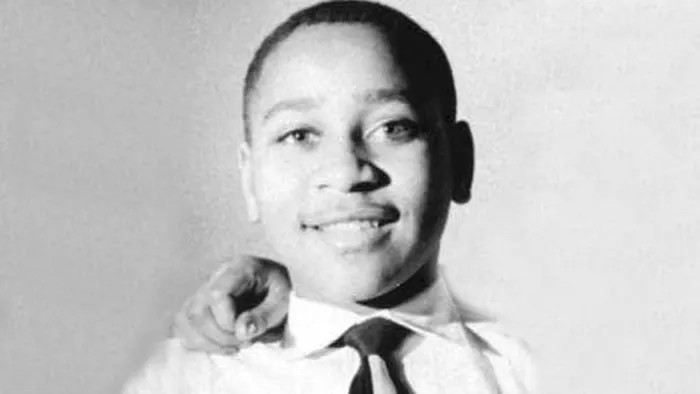 The list includes a film that was to be produced by Chaz Ebert based on the book, “Death of Innocence: The Story of the Hate Crime That Changed America,” co-written by Till’s mother, Mamie Till-Mobley and journalist Christopher Benson; another film was to be based on the play, “The Face of Emmett Till,” which James Moll was attached to direct, also co-written by Till’s mother, along with David Barr III; an HBO miniseries, from a producing team that included Will Smith and Jay-Z, based on Devery Anderson’s 2015 biography, “Emmett Till,” which Steven Caple was on board to write; and finally, Taraji P. Henson was set to play Till-Mobley in a big-screen biopic of the matriarch, but due to the death of the film’s director John Singleton in 2019, the status of that project is currently unknown.

One of these should eventually make it to the finishline.

Produced by Goldberg and James Bond franchise head Barbara Broccoli, the Chinonye Chukwu-directed film is scheduled to launch production in 2021, coinciding with what would have been Emmett Till’s 80th birthday, on July 25, 1941.

PM hands in partygate questionnaire to the police