It’s the first time Chloe, 21, has been seen in public since she took a swipe at her ex-boyfriend Brooklyn Beckham over his romance with model Lexi Wood. 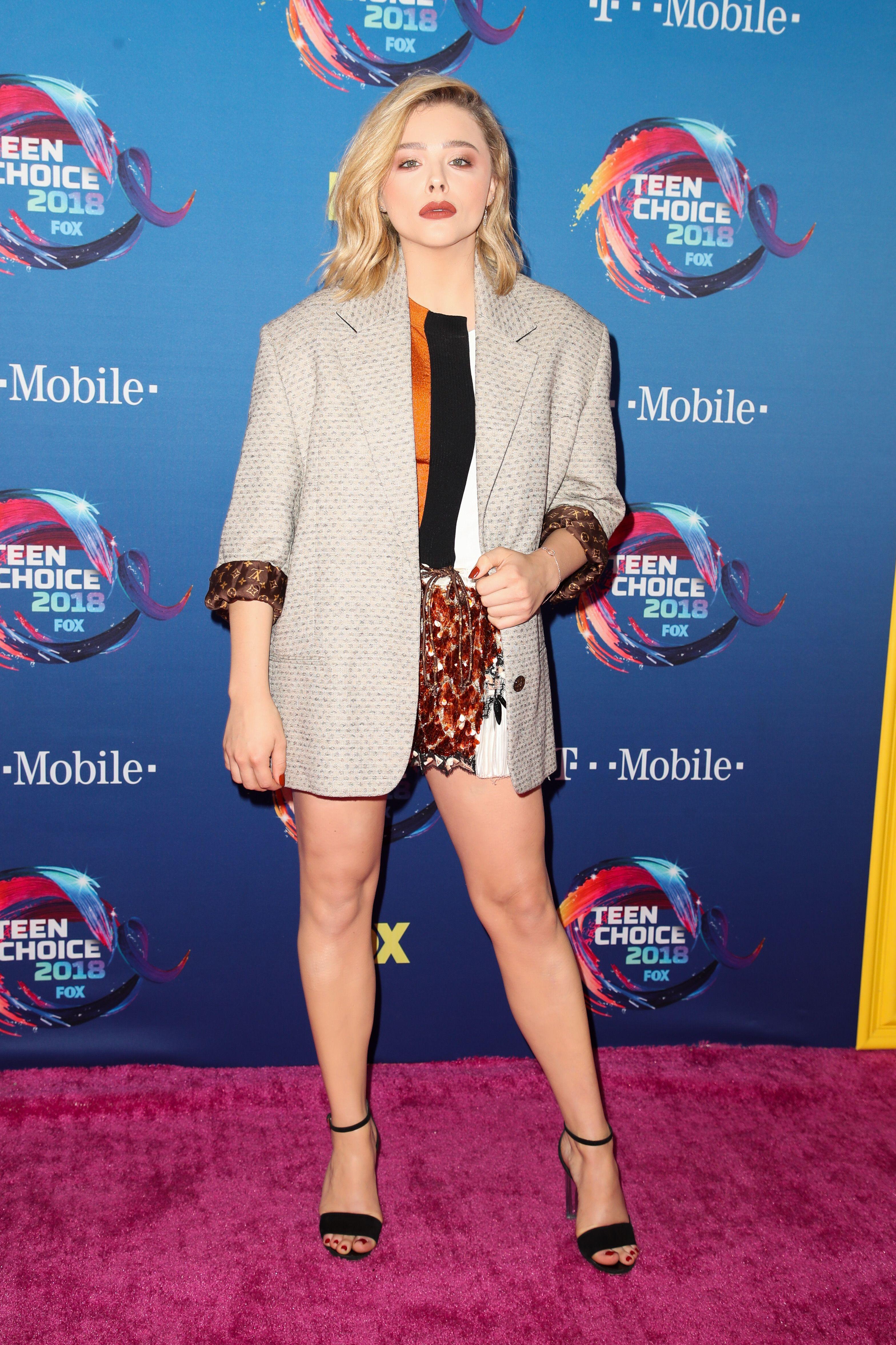 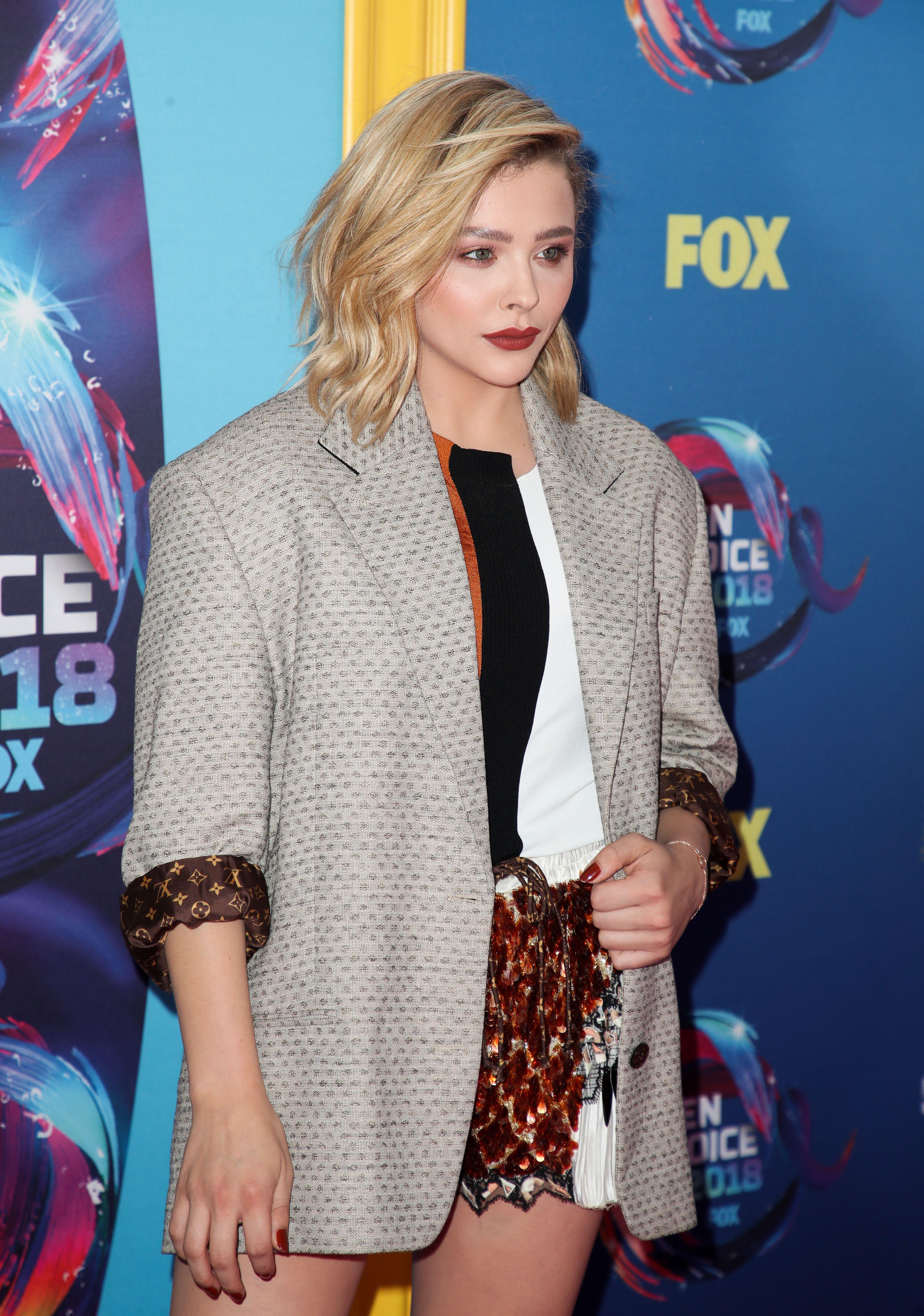 Actress Chloe looked chic in a thigh-skimming dress which she wore with an oversized blazer.

She pulled a moody posed as she arrived at the star-studded ceremony.

Chloe was joined by singer Megan Trainor at the event in LA.

Unlike Chloe, Megan appeared to be in great spirits when she arrived on the carpet. 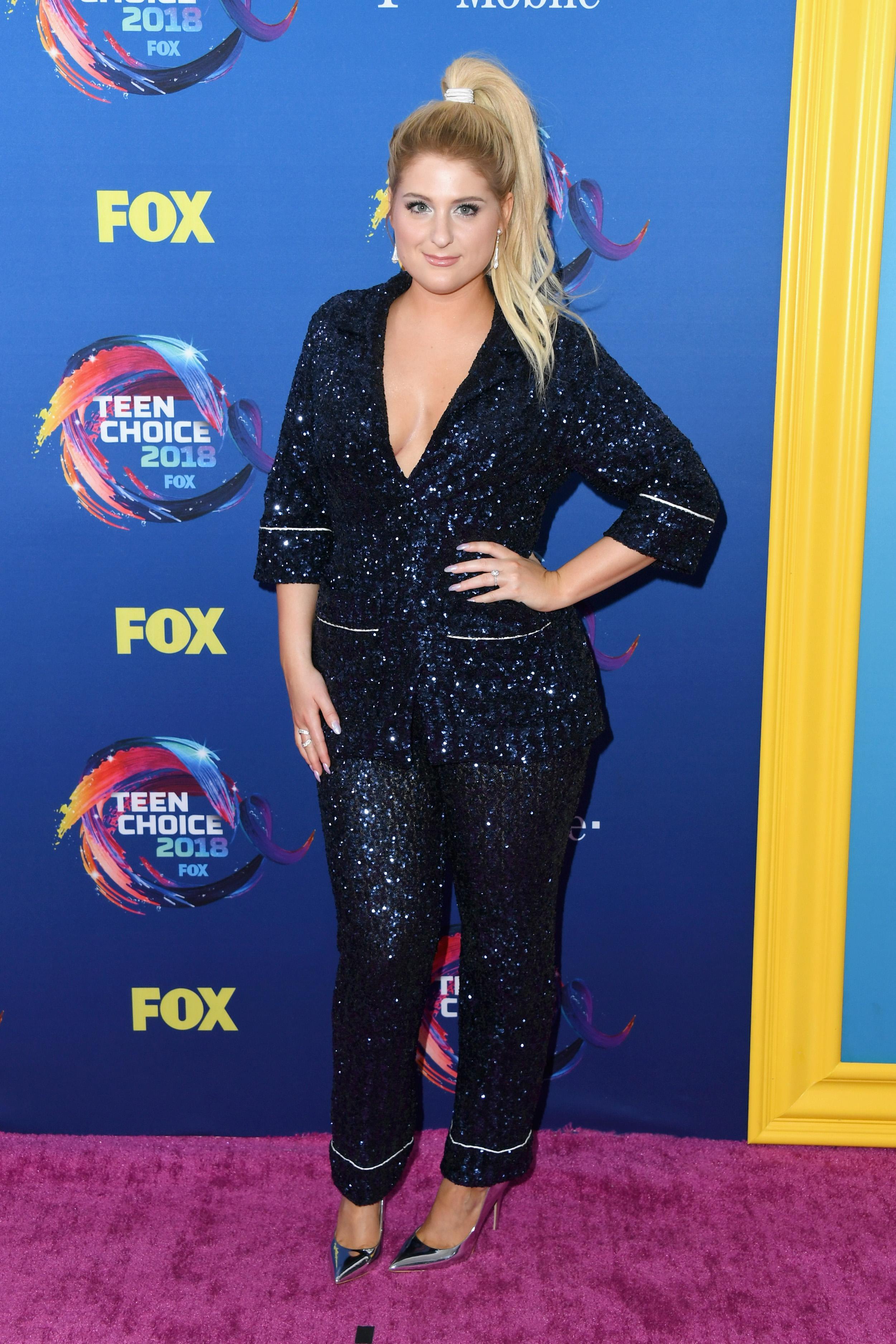 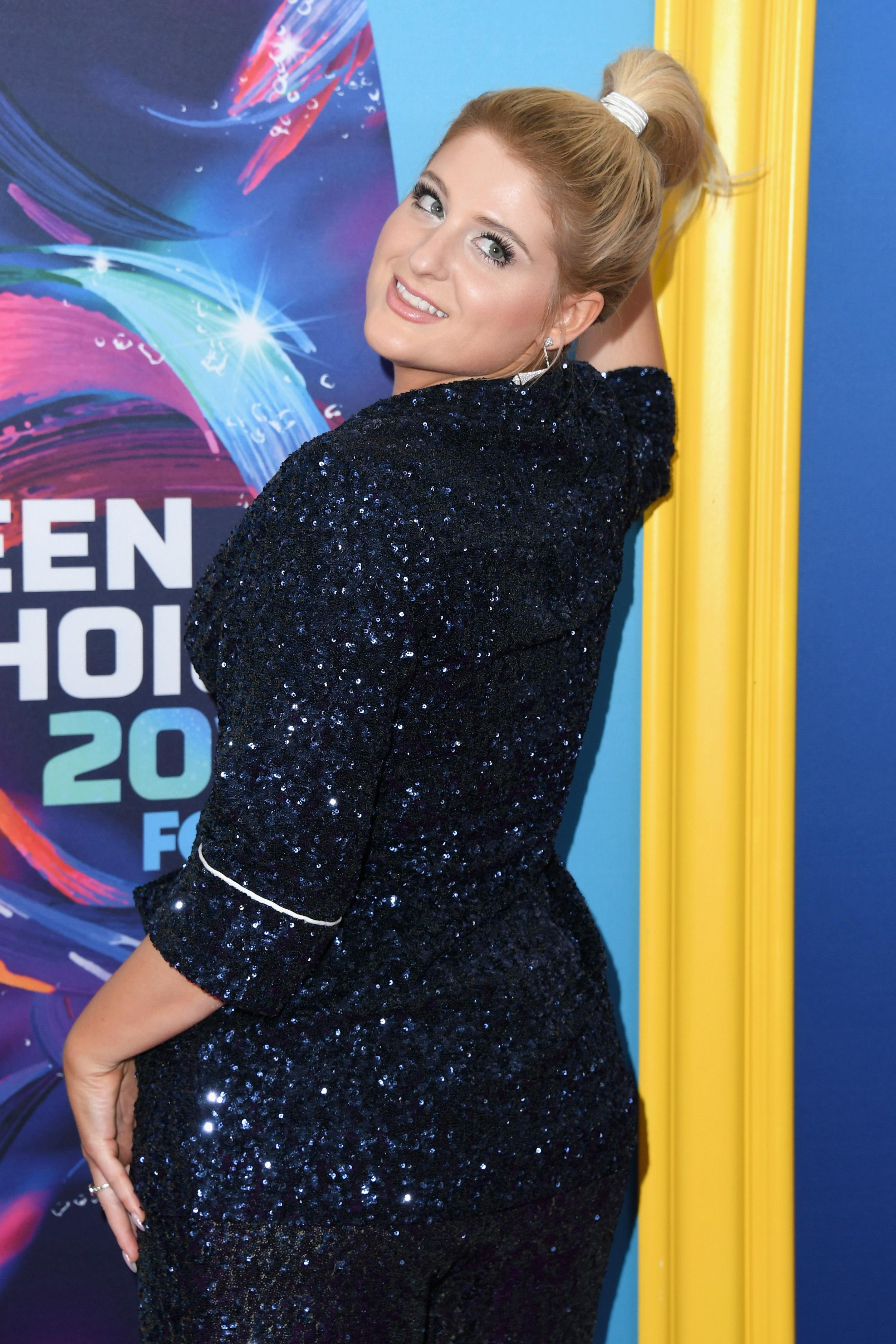 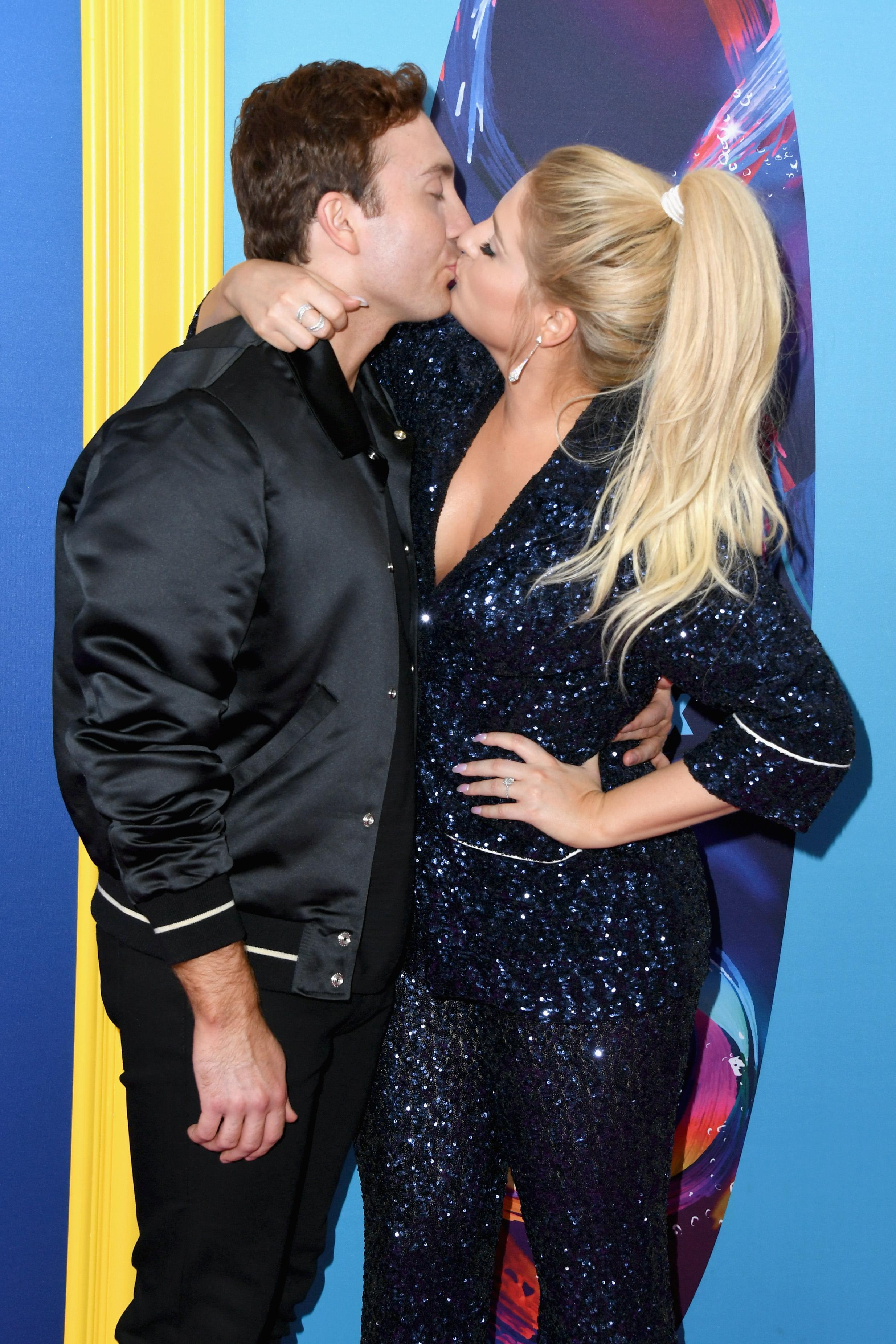 Megan, 24, chose a sequinned suit for the evening out and wore her long hair in a ponytail.

She was joined by her boyfriend Daryl Sabara for some pictures and the pair kissed for the cameras before heading inside.

Bebe Rexha turned heads when she arrived at the ceremony in an eye-catching pink outfit.

The 28-year-old singer chose a latex suit and wore it with a sequinned bandeau top and matching bright pink high heels. 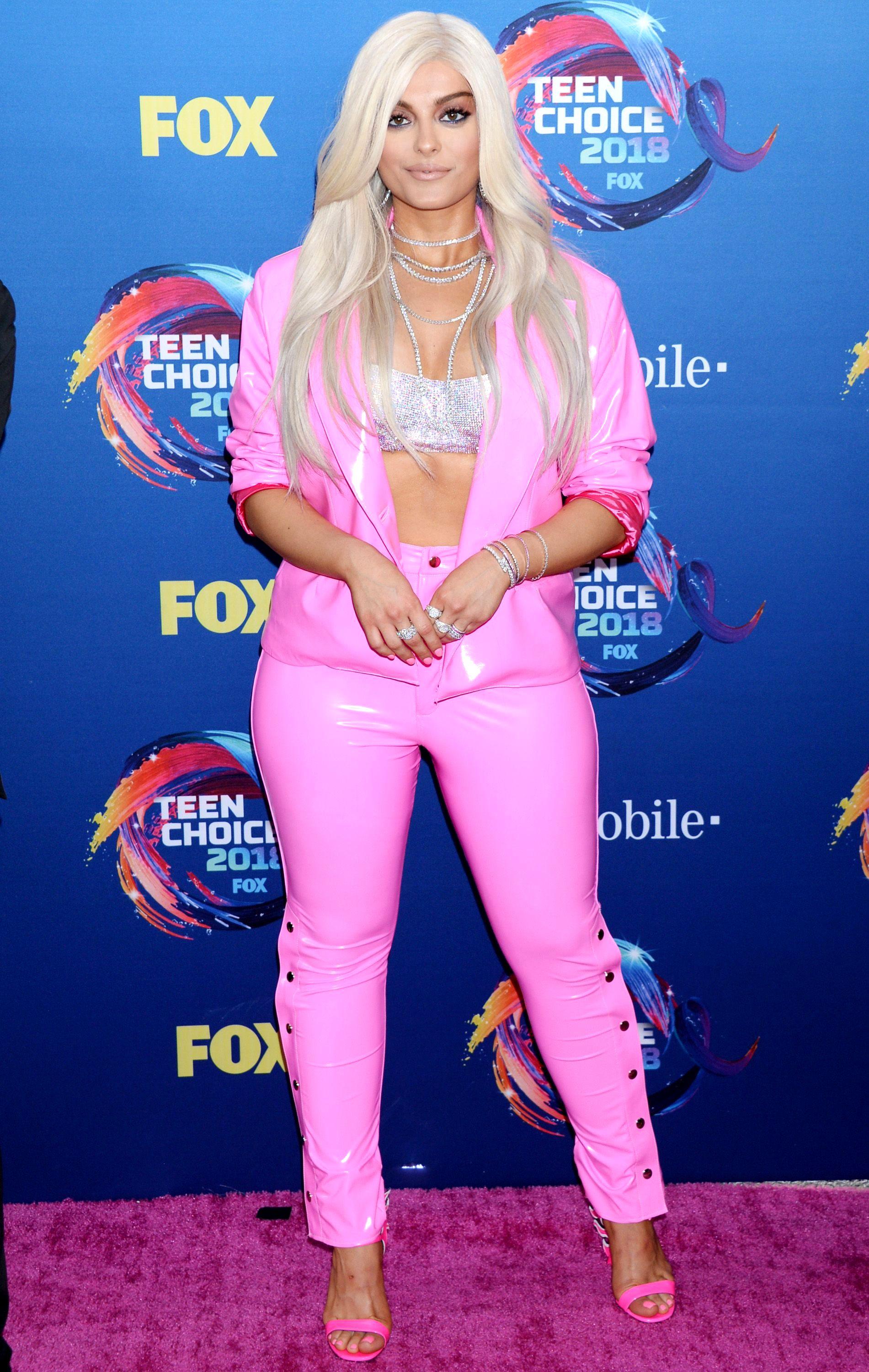 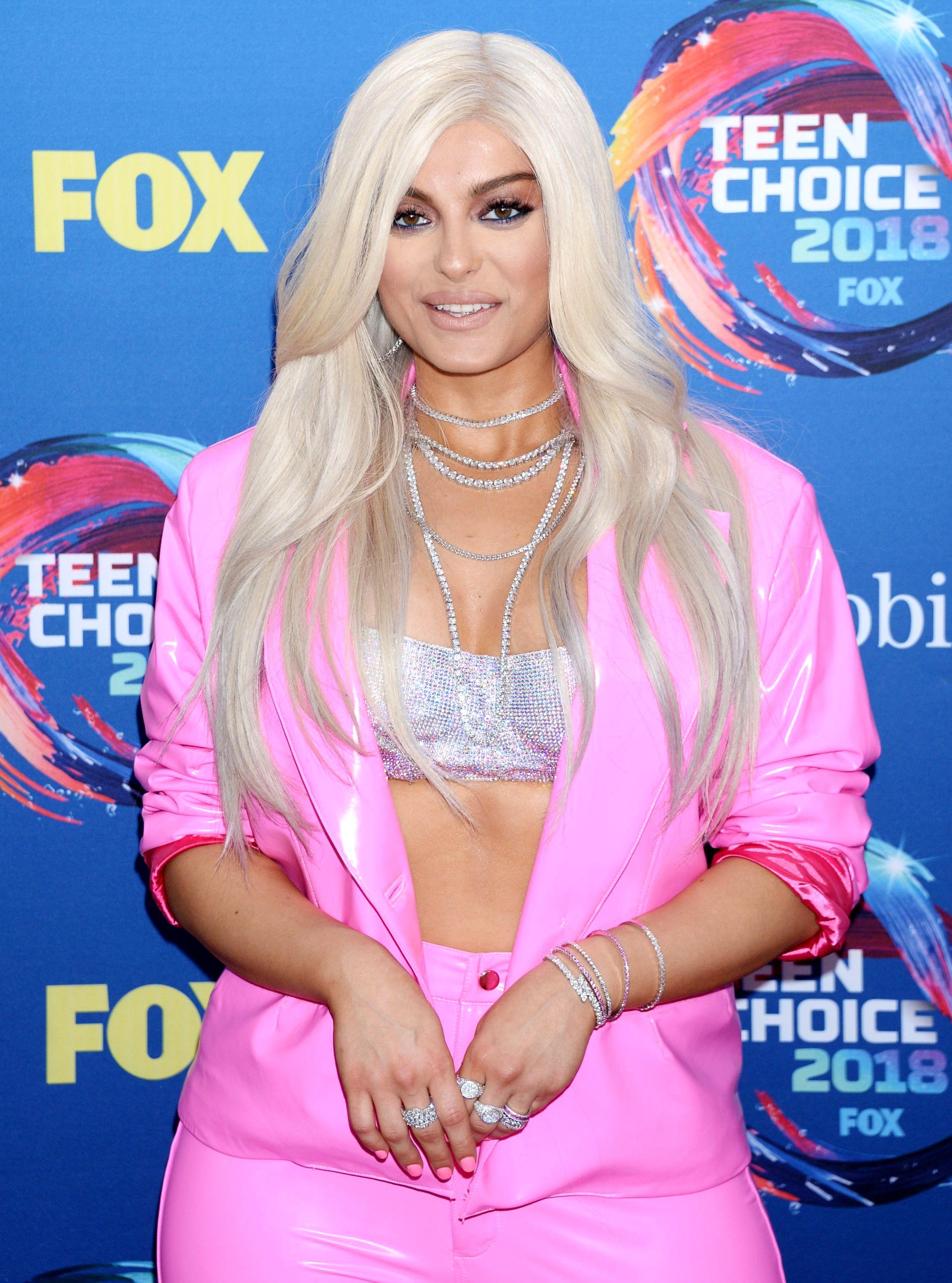 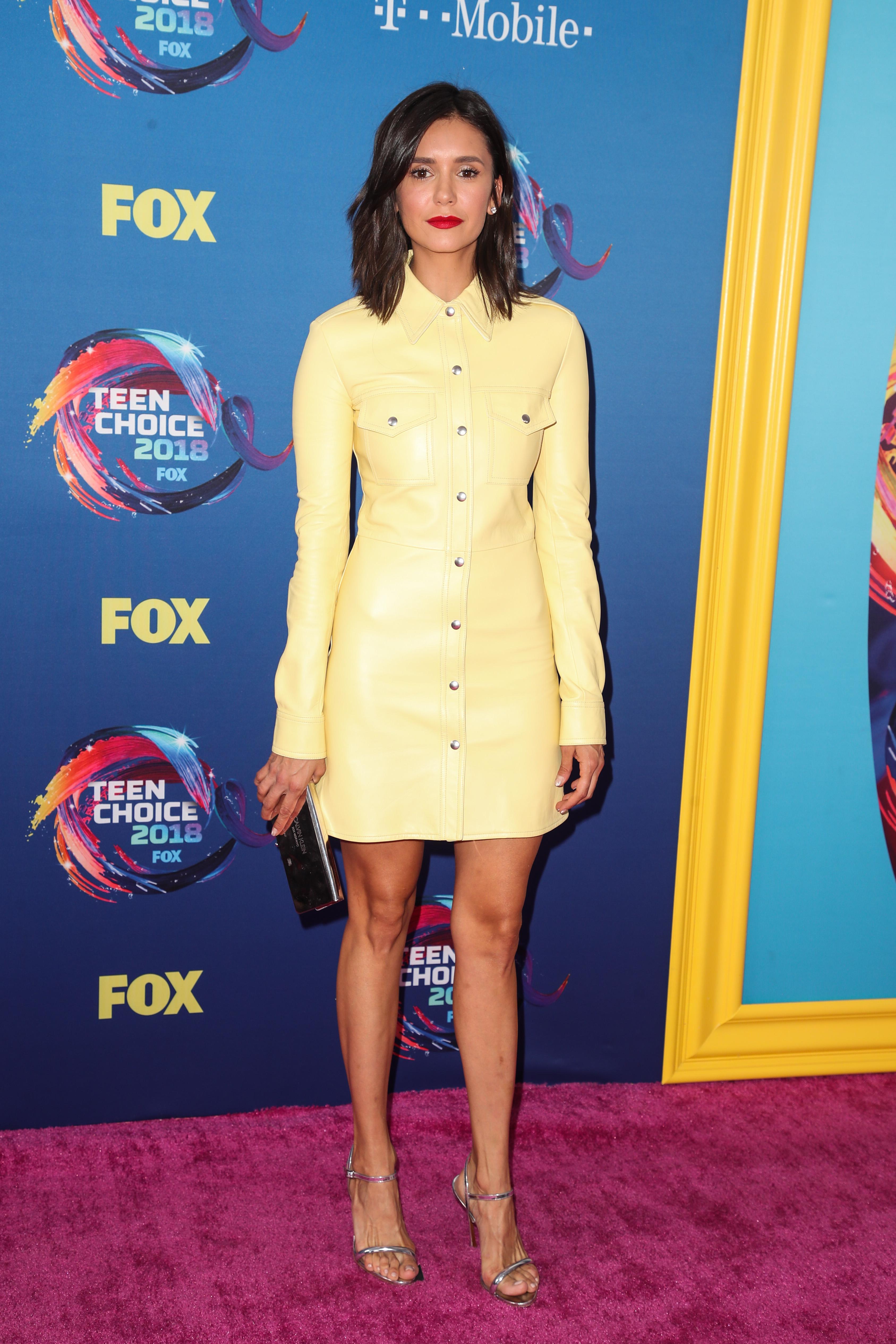 Chloe, who was flying solo at the bash, was joined by Brooklyn at the ceremony back in 2016.

The pair don’t appear to be on good terms following their split, after Chloe made comments about his relationship with Lexi.

In a recent interview she was asked if she had anything to say about Brooklyn and she replied: “I want nothing to be said… I'm not a big fan of PDAs in general.

“I personally don't want to see people posted all over my phone making out.” 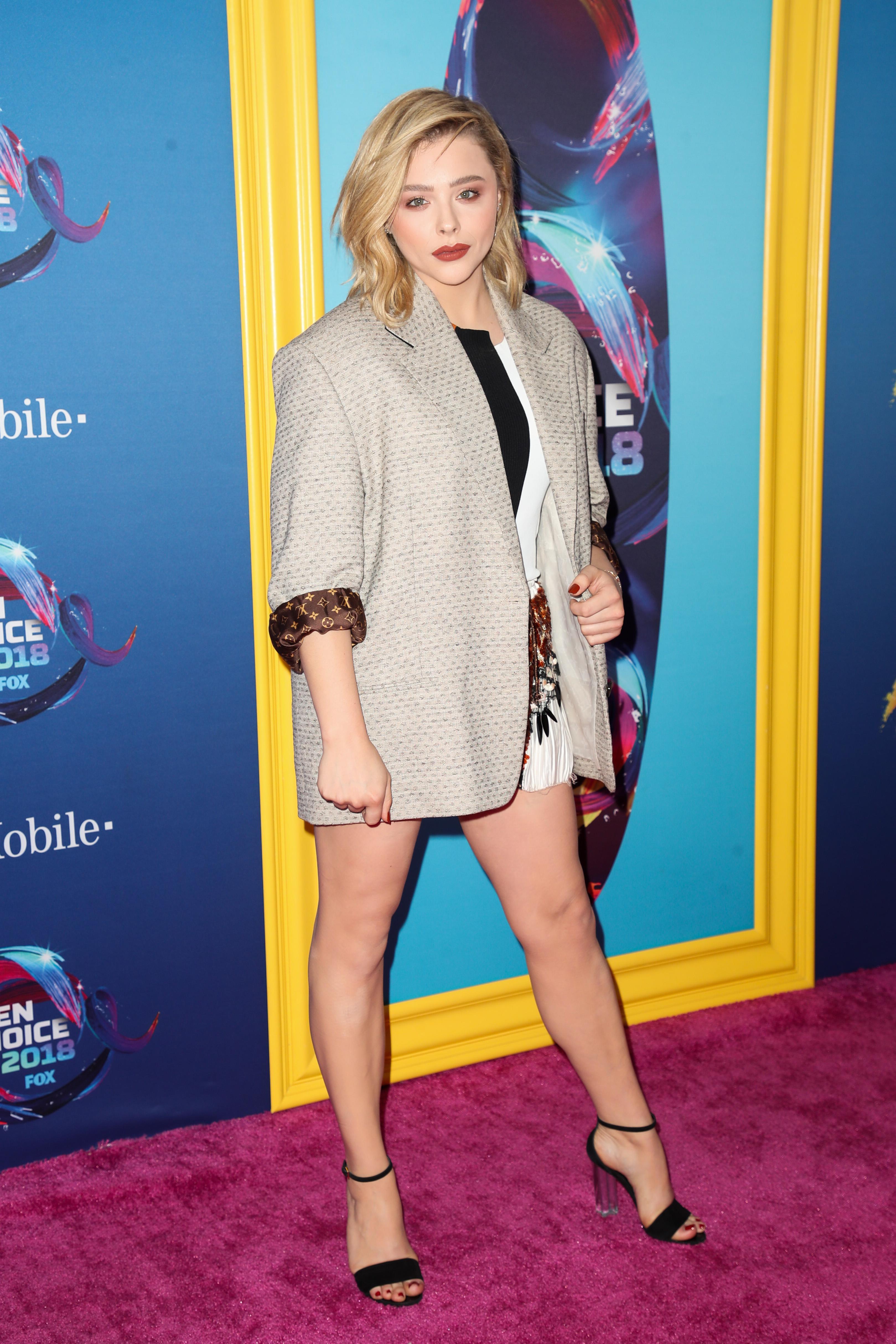 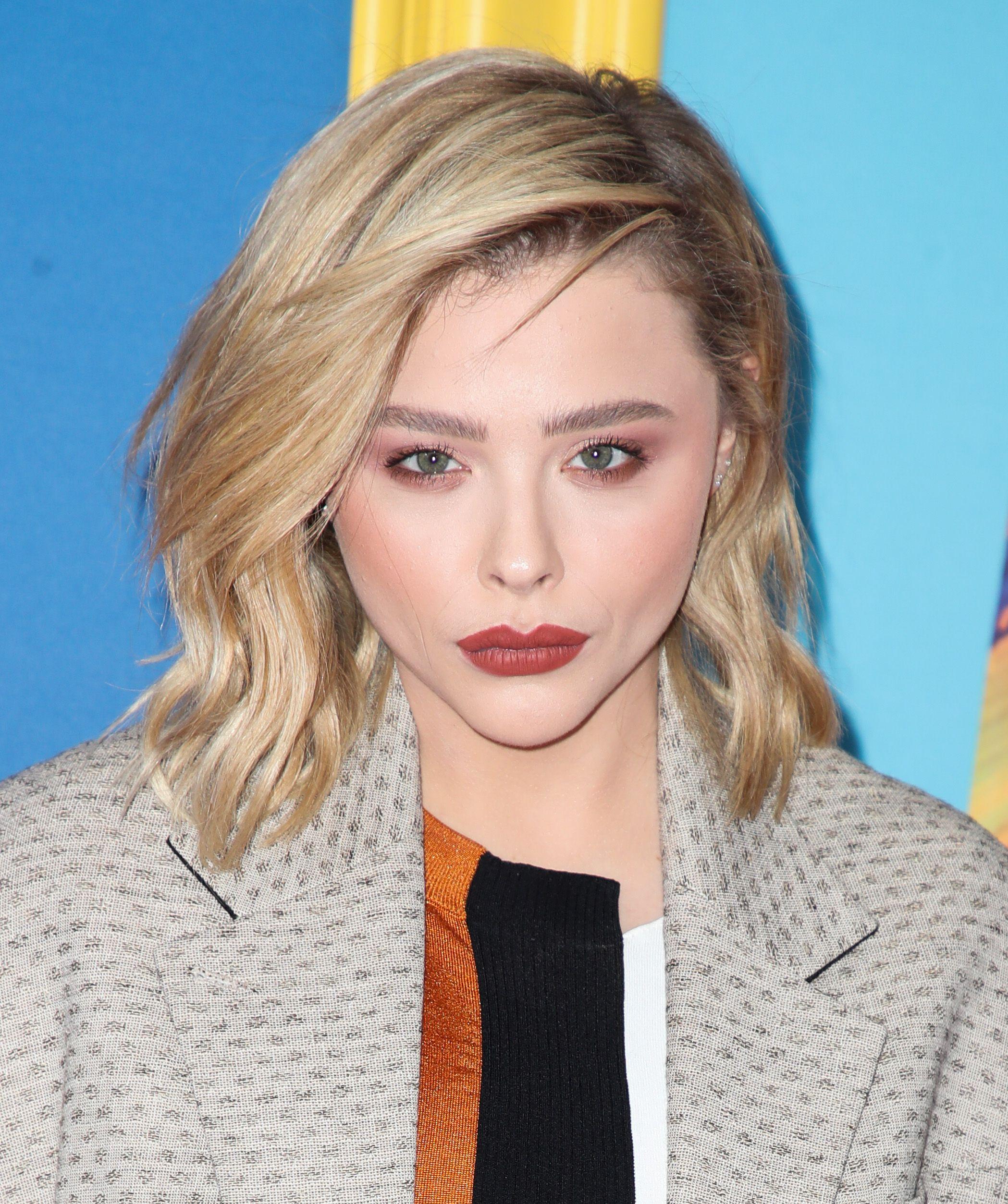 When asked about how she handles break ups, Chloe hinted she’d found out about Brooklyn’s new romance by reading it online.

She added: “Break-ups are hard across the board, but when every verified account on Twitter posts something about me I get tagged. And every major publication is verified.

“So anytime they post something about a certain relationship it pops up on my phone, which is how I find out about 90 per cent of things.”