The daughter of TV legends Richard Madeley and Judy Finnigan says she has "screaming matches" with the rugby player because they're both so "hot-headed". 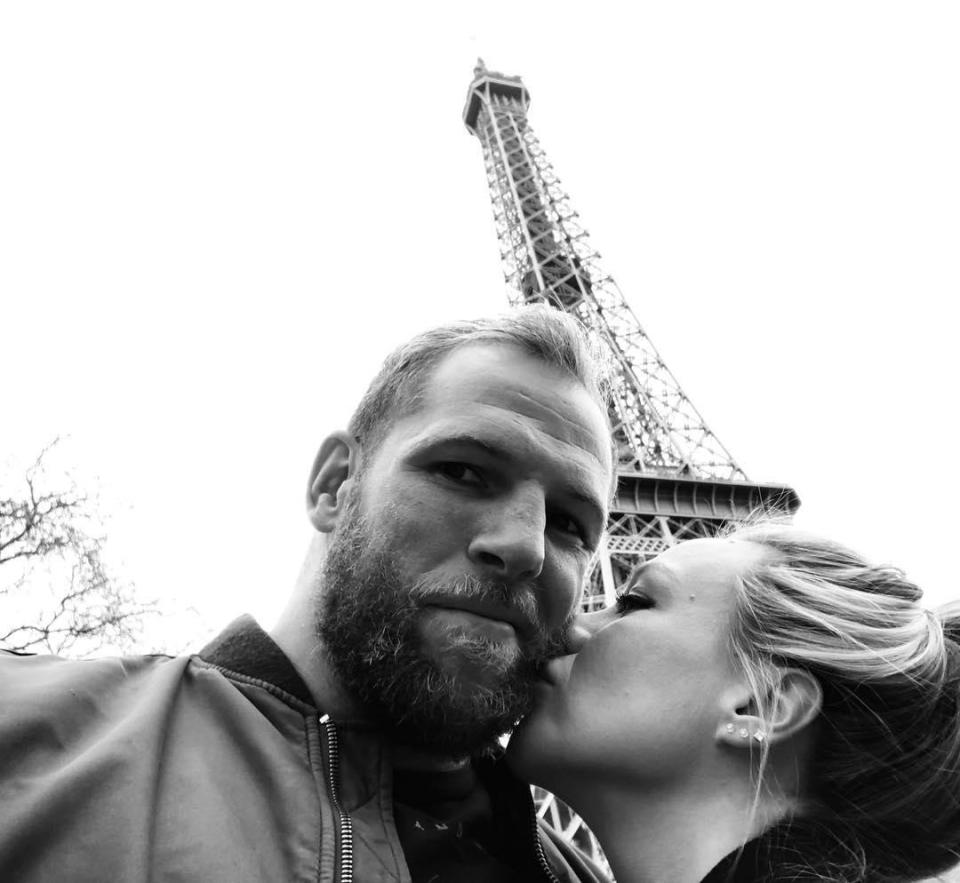 She even hinted that plates have been thrown during the worst of arguments, but insists they're just "showing off".

Chloe told the Mirror: “James is a domineering alpha male which is why I’m so attracted to him and why I sometimes hate him. And I’m a mouthy broad who has to be in control all the time.

“We must have broken up in excess of a thousand times. We know when it’s really serious ­because we each go eerily quiet.

“By contrast, when the plates are hitting the wall, we’re just kind of showing off.” 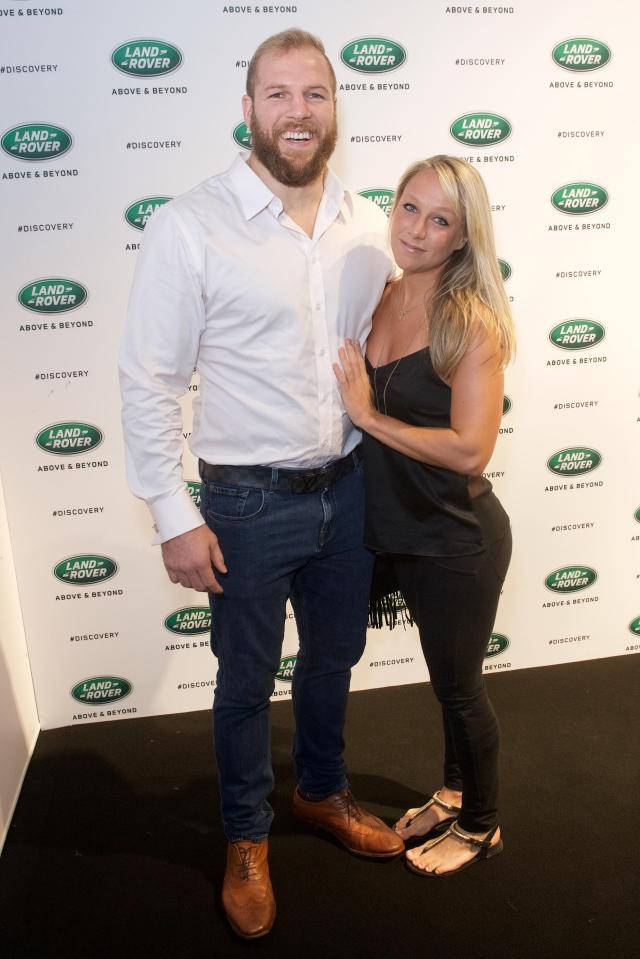 Chloe, 30, was left speechless when James got down on one knee during a romantic break in Paris earlier this month.

England player Haskell, 33, revealed that he designed the ring himself because he "wanted it to be perfect and for her to love it".

Chloe told Hello at the time: "He kissed me on the forehead and said, 'You do know how much I love you, don't you? The last three and a half years have been the best years of my life.'

"I just thought he was being romantic because we were in Paris, so I replied: 'Oh babe, that's so sweet.' 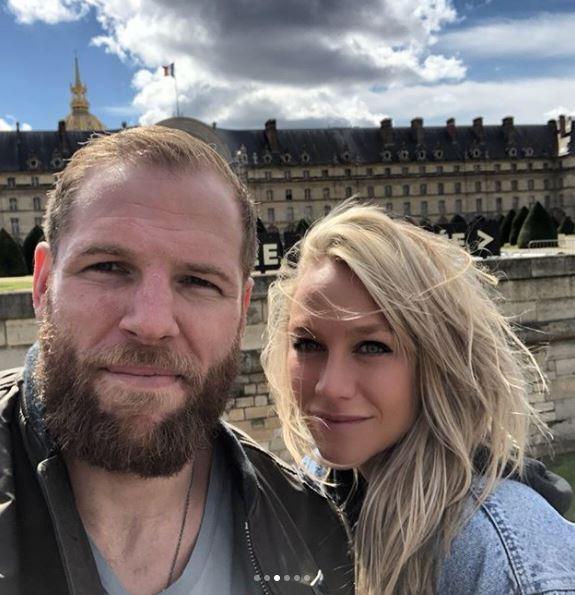 "But then he added: 'And you do know I want to marry you?' and started to get down on one knee."

She added: "At first I thought he was joking. I was speechless and stared at him in disbelief.

Richard and Judy may have been left red-faced by Chloe's over-sharing when she revealed she and James make love at least once every night.

She told Fabulous Magazine: "I'm a really sexual person, and if I had a partner who didn't want to have a very sexual relationship then that would be a problem for me.

"I'd struggle in terms of feeling satisfied and loved.

"So thank God it is massive for James.

"We have sex every night. That's normal for us."