Colleagues had to step in for the BBC Radio 2 presenter at the last minute today, with Vassos Alexander telling listeners: "Chris isn't here. He has been here. But he had to go just before we came on air. 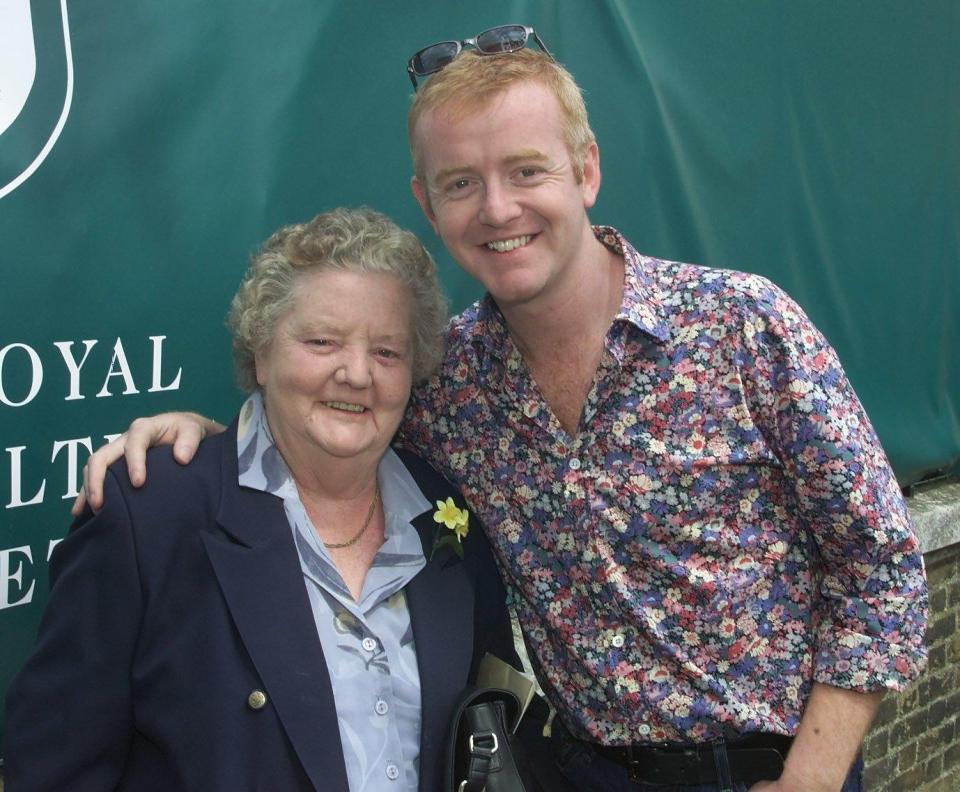 "And he's left a little note for me to read out to you. This is a little bit difficult for me because we are talking about one of my best friends here."

"The reason I'm not with you today is because just before we came on air my mum passed away and I needed to go straight back home to be with my family. 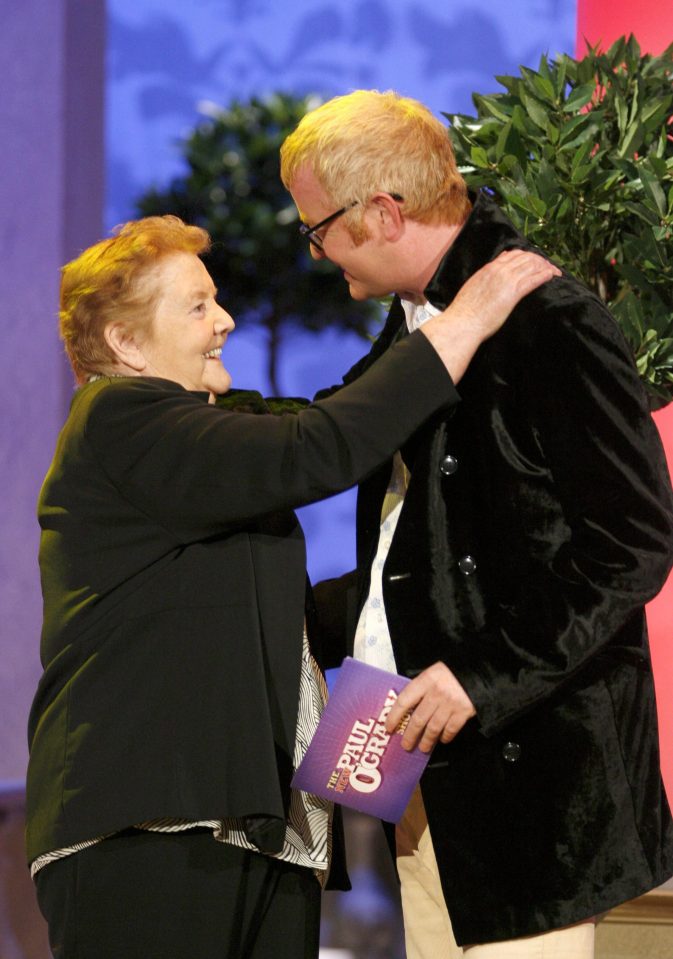 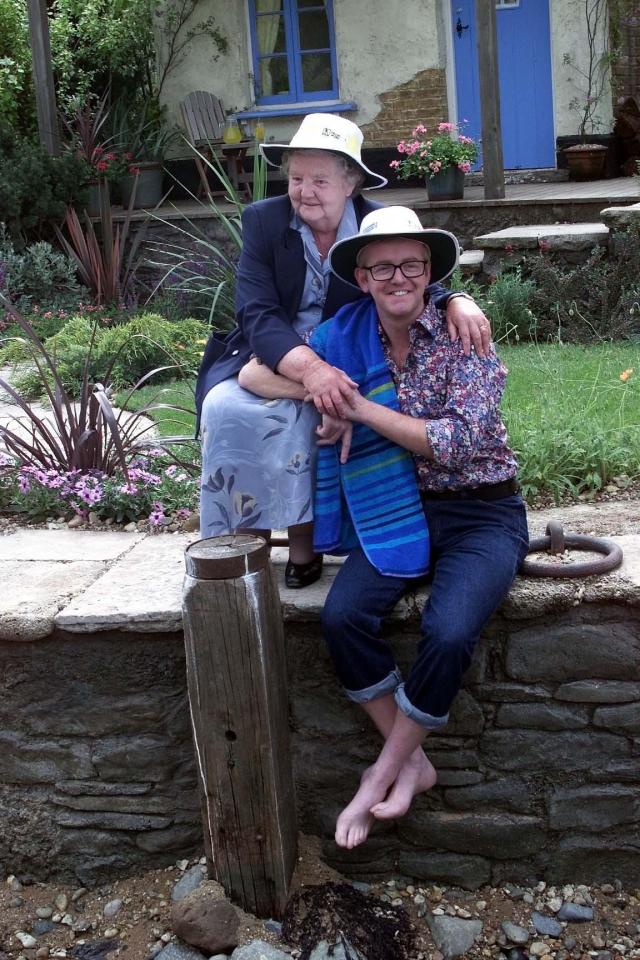 "Moreover, she needed to be at peace. We have been ready for this for some time now, and as she has throughout her life, in death she has brought us together.

"She was an incredible woman.

"Anyone who has ever met her will tell you that and ultimately there was no battle lost, only a life won. Every single day. I'll be back tomorrow.

"If mum had the first idea I might not have shown up today because of her she would have been furious. I hope you have a lovely Thursday. See you tomorrow." 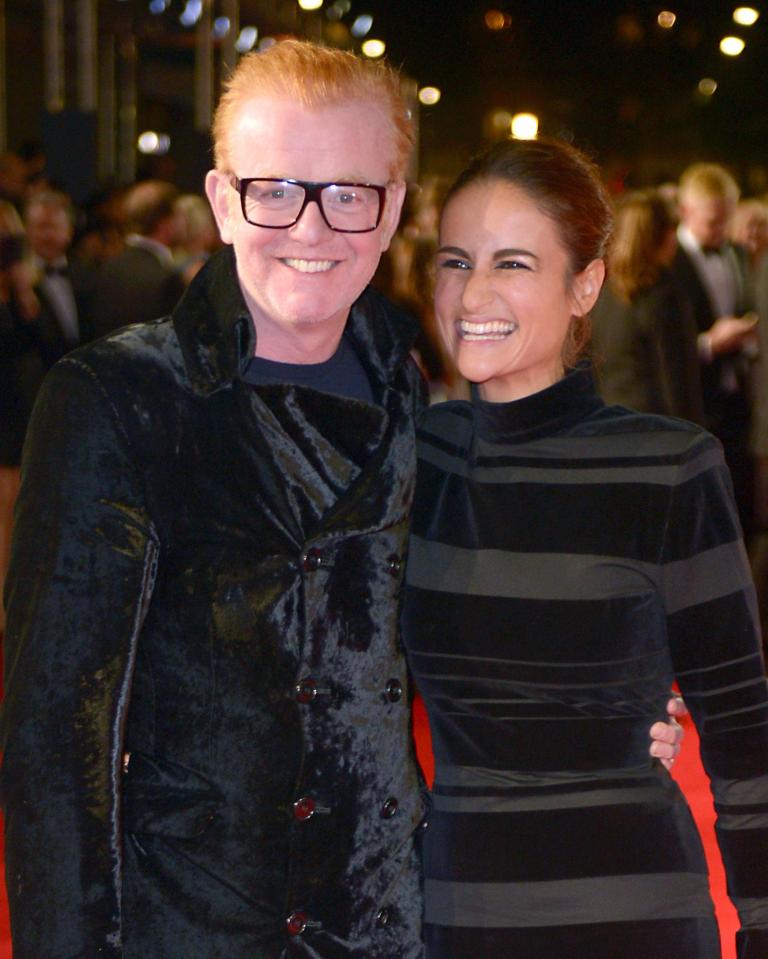 And Evans had also listed his 10 favourite things about his mum previously in his 2009 book "It's Not What You Think".

In a list entitled "Top 10 Best Things about Mrs Evans Senior" he wrote:

His touching message that was read out in his absence was praised by listeners.

The Archbishop of York, John Sentamu, said: "My dear friend I’m so sorry to hear of the death of your beloved mother Minnie!

"Your statement read out on your breakfast show was brill: 'A life lived not lost'

"Yah Man! Death isn’t the end! The end is life in God! God Bless WITH YOU!" 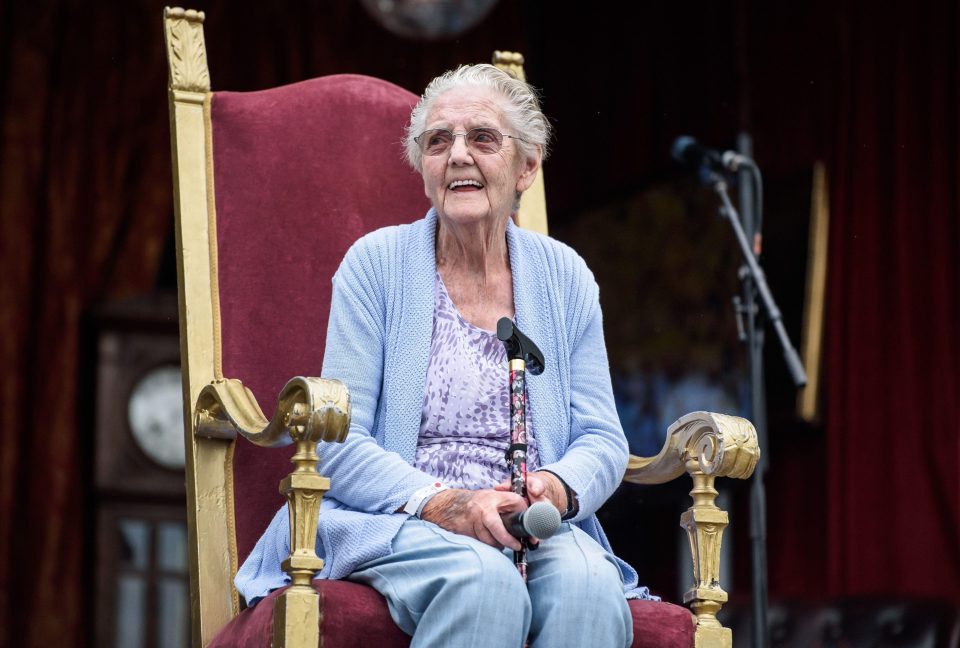 On social media listeners paid tribute to Evans' touching message and sent him their best wishes.

One user wrote on Twitter: "So sad to hear that your darling mum Minnie has passed away. I loved hearing about your Sunday TV marathons. She was very loved."

Another wrote: "Very sorry to hear you have lose your mum."

Evans often made media appearances with his mum, who he said once underwent eye surgery without any anaesthetic and dubbed her "hard as nails".

His mum raised Chris in Warrington with his siblings Diane and David while running a corner shop. 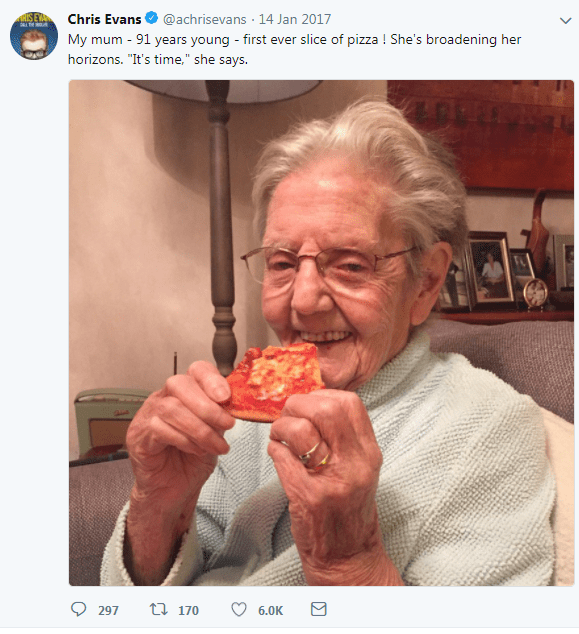 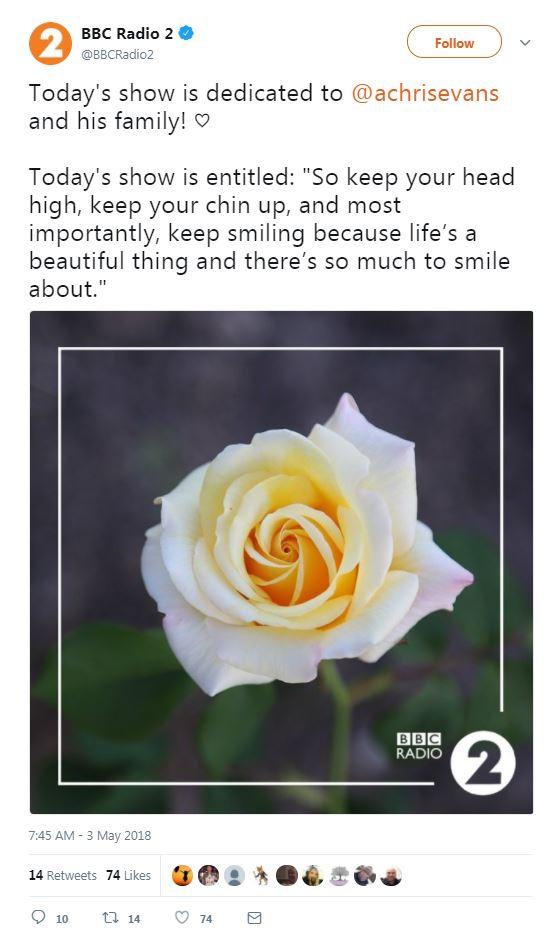 Later in life she moved to be closer to her Berkshire-based DJ son.

When Evans was criticised for being one of the BBC's top earners last year – pocketing £2.2million each year – he told listeners that his mum told him to shrug off the criticism.

The radio DJ last month revealed that he is expecting twins with wife Natasha at 52.

He broke the news on his breakfast show when he asked for advice about having twins. The broadcaster had previously announced he was trying for a fourth baby using IVF.

The new additions will see him become a dad of five — with a 31-year age gap between the new arrivals and his eldest daughter Jade.

Evans and professional golfer Natasha already have two sons together. Their twins are due in the autumn.

Chris said: "Mrs Evans is  double trouble, twin turbo. We have known for a while, obviously. She is definitely the mother, no doubt about that."

THIRD suspected shark incident in 4 days after fisherman is attacked

‘Jimmy Kimmel Live’ Roasts Trump’s Refusal To Concede To President-Elect Joe Biden: “We Have A Reality Show Host Who Will Not Accept Reality”