Winterwatch was back with the first live show of the series and the team were presenting from various locations across the UK. Chris Packham was in the New Forest, telling viewers about the changes which have and will transform the land outside his home as the season gets underway. But BBC Two viewers were left distracted by his appearance as he tried to battle the winter elements.

Chris opened the show live from the dark woodlands of the New Forest and said: “Hello and welcome to Winterwatch 2021.

“What an extraordinary winter it is; so difficult, so stressful for so many people, so many humans.

“We’ve got to tell you, out here in the wild world, things are going on as normal.

“Our mission for Winterwatch 2021 over two weeks – yes we’re here for two weeks this time – is to capture some of that magic and transport it from the cold, damp rainy nights through your windows into your lounges to try and put a smile on your face in these really, really tricky times,” he added. 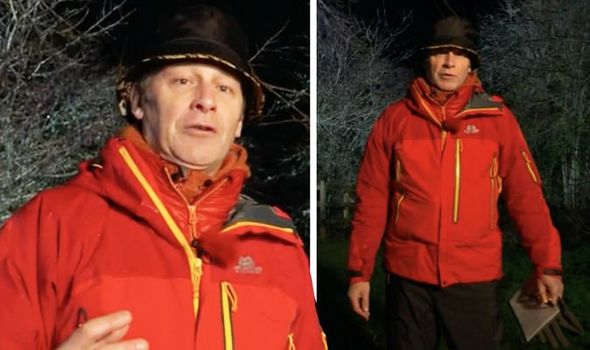 'General Hospital' Recap: Chase's Connection To Nelle Revealed, His Being In Port Charles Could Doom Her Plans