Even when Chris Pratt isn’t guarding the galaxy, he’s fighting deadly aliens in the not-so-distant future, as evidenced by the first-look teaser trailer for The Tomorrow War.

In the year 2051, Earth is losing a battle with aliens who very much didn’t come in peace. Pratt stars as Dan Forester, a high school teacher who is recruited by time travelers to transport into the future and fight for the fate of this planet.

Watch the tease below:

The action flick hails from The LEGO Movie‘s Chris McKay from a script by Zach Dean. Originally set to hit theaters last year, The Tomorrow War will stream on Prime Video on July 2. 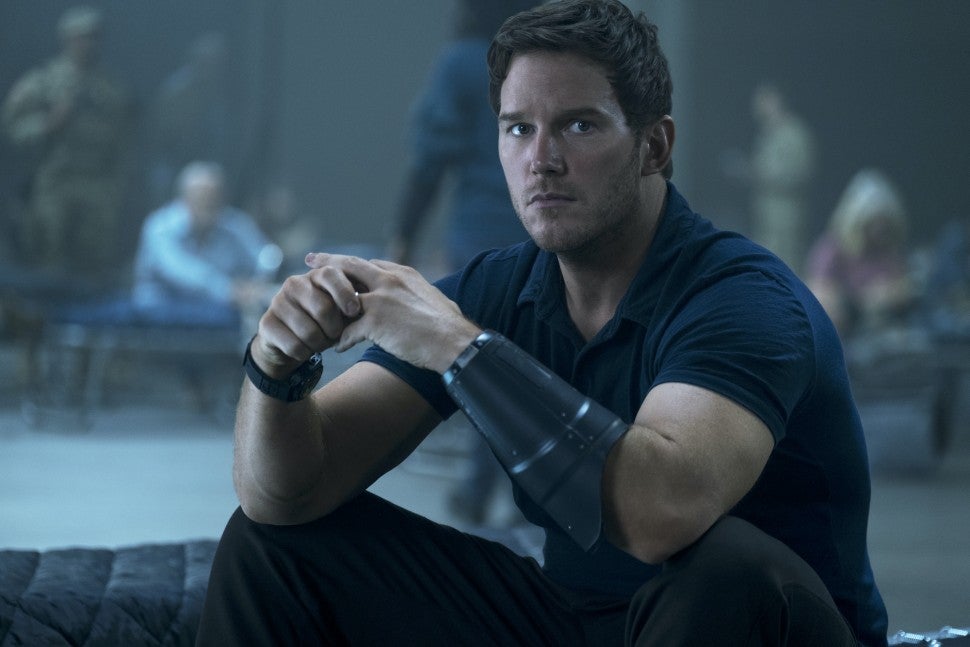 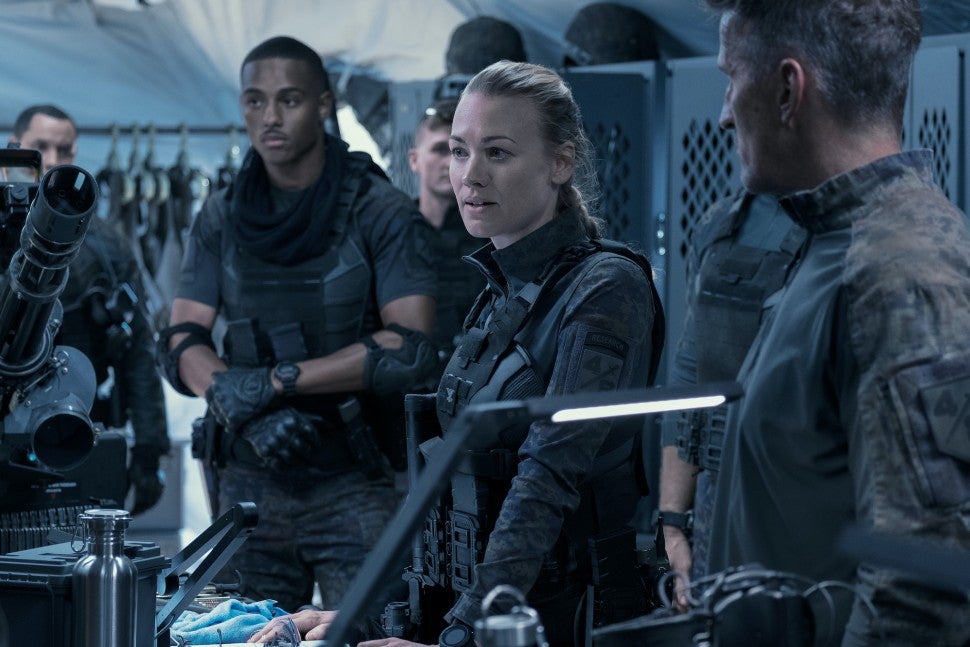 Pete Davidson Gets Roasted by the Veteran He Mocked on ‘SNL,’ Whose Ringtone Is an Ariana Grande Song — Watch

Is Homebase open during lockdown 3? Opening times and advice