We’ve had Madonna, we’ve had Britney Spears. Jennifer Lopez, Pink, Katy Perry, Gwen Stefani, Lady Gaga, we’ve had all of them too. And now it’s Christina Aguilera’s turn to take her timeless pop hits around the streets in Carpool Karaoke.

The singer and The Voice coach sang ‘Fighter’, ‘Genie in a Bottle’, ‘Beautiful’ and ‘Dirrty’, the latter featuring a special appearance from Bridesmaids actress Melissa McCarthy who shows off her rapping skills on the Redman bit. 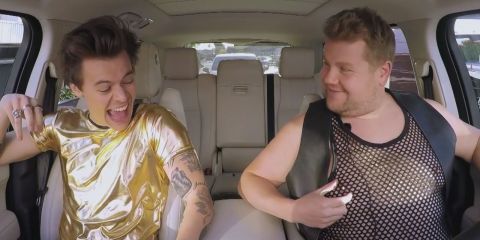 And for those of you who might complain that Corden sometimes drowns on his guests in these sketches needn’t worry, Xtina’s massive voice sounds even better here than in the studio versions, if that’s at all possible:

Once we recovered from being blown away by those vocal runs, we noticed that they only did four songs – and this is meant to be an ‘Extended Cut’.

Where was ‘Candyman’? ‘Ain’t No Other Man’? ‘Moves Likes Jagger’? ‘Your Body’?!? They didn’t even do ‘Car Wash’ and they are literally in a car. 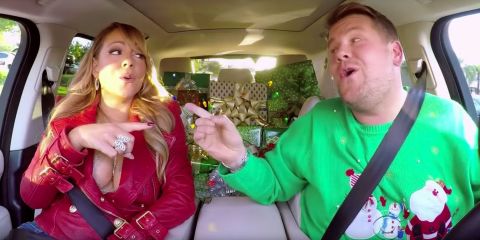 Also, none of the songs they did do were later than 2003. In a parallel universe, Christina would still be having huge hits worthy of her talent, rather than being someone people see as being ‘big’ in 2003.

Anyway, mini-rant over. We’re off to go re-watch Burlesque.

20 Virus Outbreak Movies, From 'The Seventh Seal' to '12 Monkeys'

Now parents-of-22 the Radfords add a SOFT PLAY area to their mega back garden, which already has a hot tub and bar