The telly legend passed away in August 2015 at her holiday in home in Marbella, Spain. 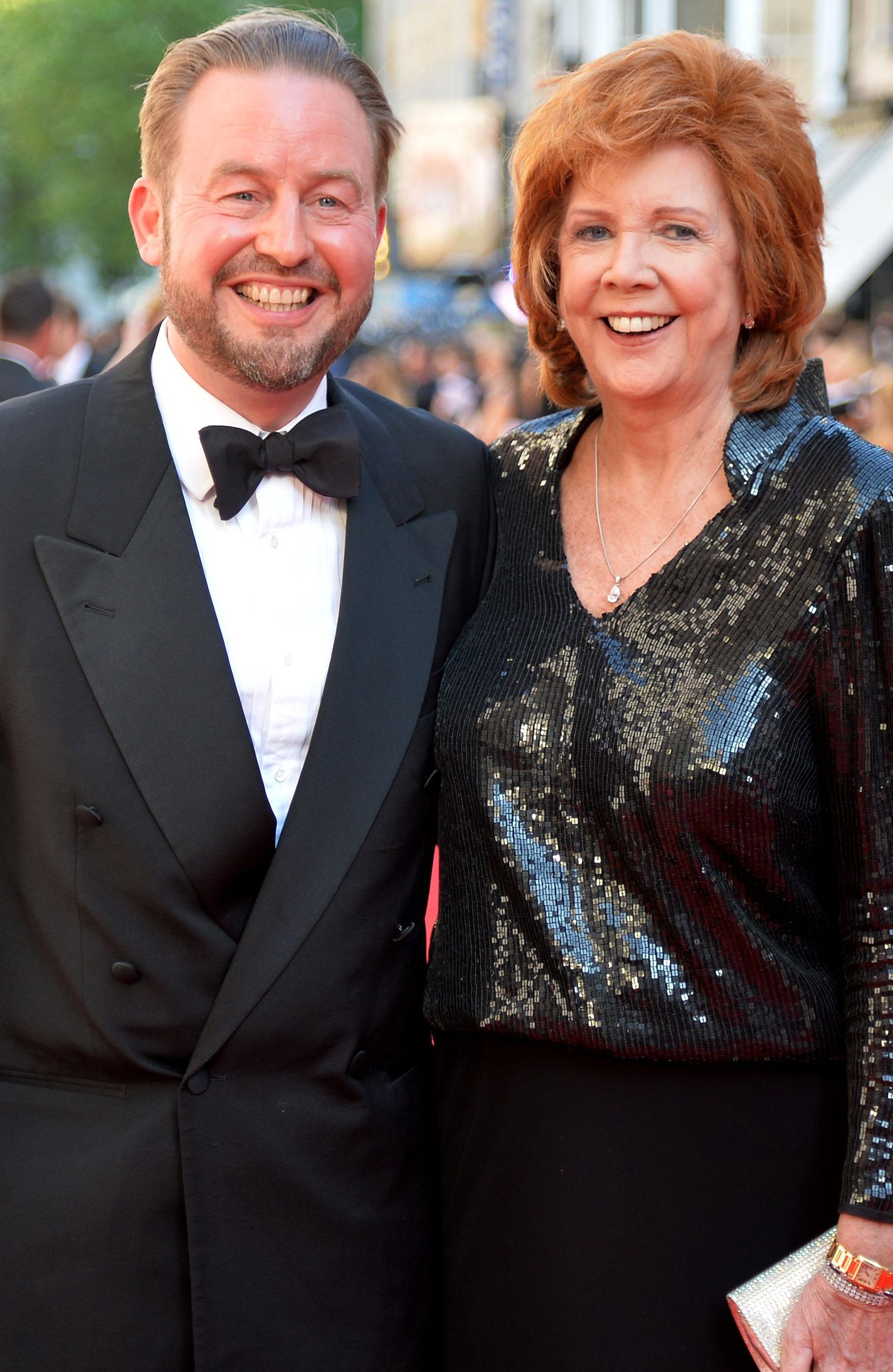 Robert, 48, was the one to find his mother’s body after she fell on the balcony of her bedroom.

In an emotional interview with The Sunday People, Robert said: “I use her room now. I still refer to it as Mum’s Room but she wouldn’t have wanted it to be a room we couldn’t go into, a shrine.”

Robert and his brothers Jack, 38, and Ben, 44, have kept the villa exactly as it was and still holiday there.

He added: “Because she died there it is even more special, I suppose. 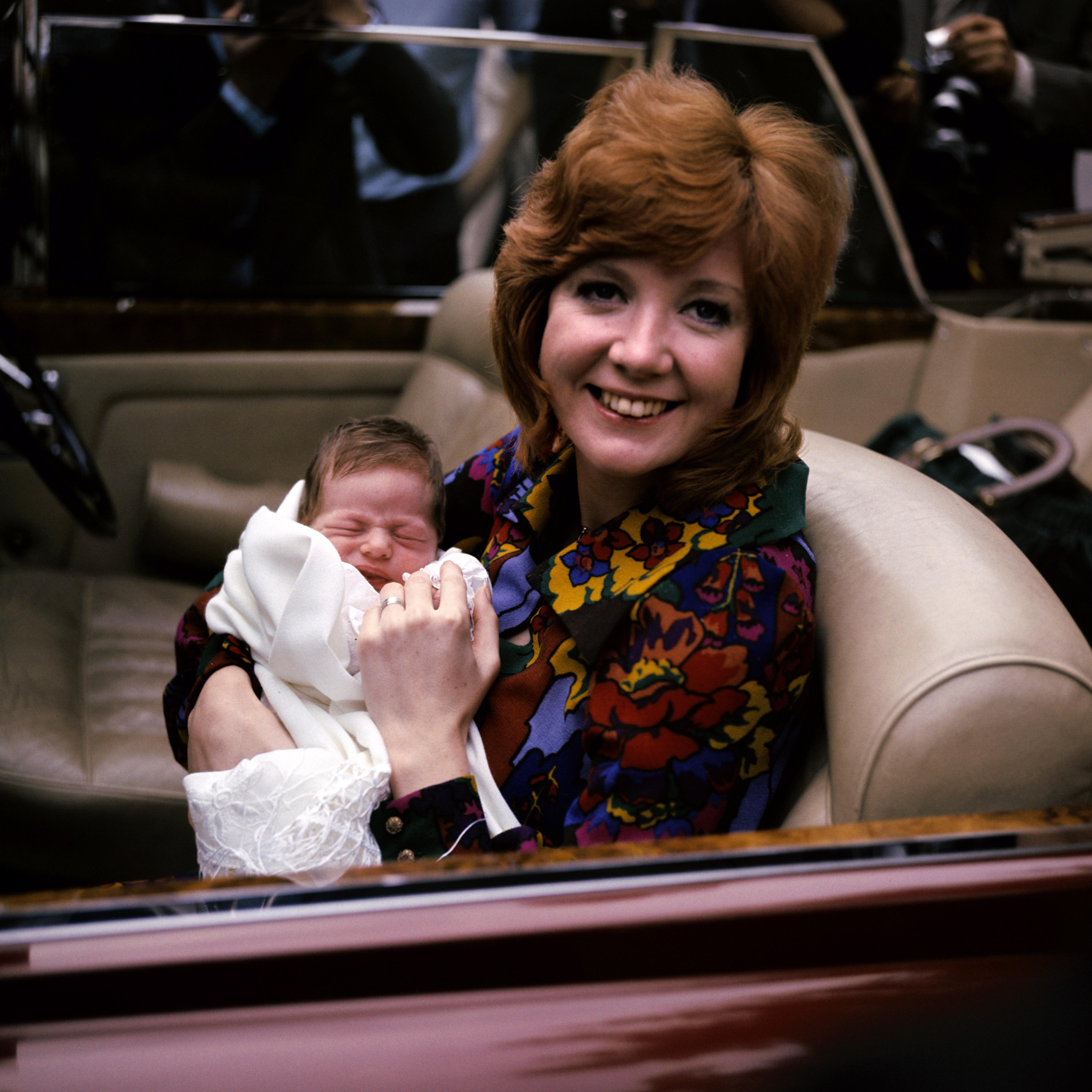 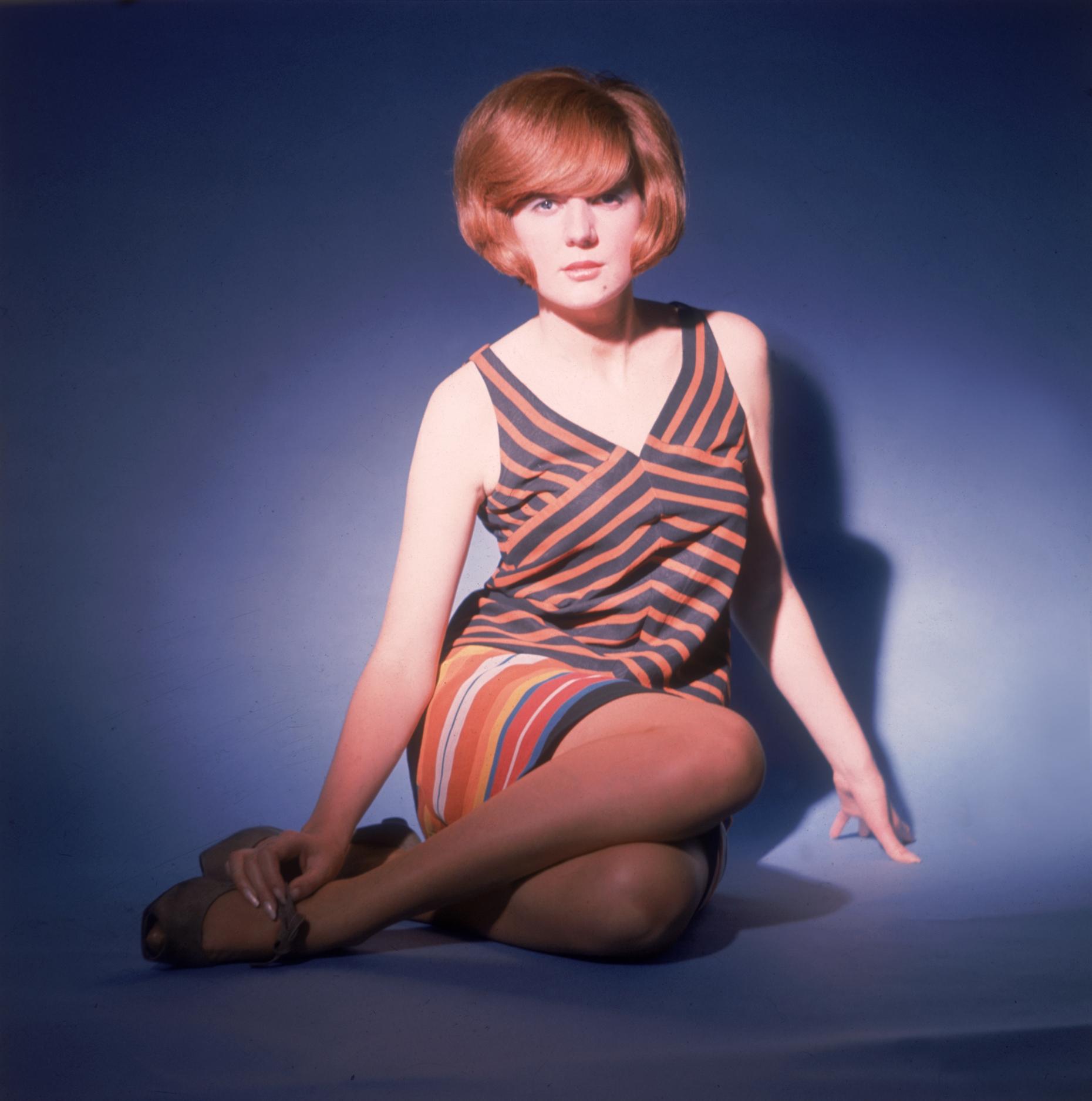 Earlier this year Robert opened up about his late mum's battle with ill health in the months before she passed away.

He explained how Cilla was going deaf and suffered painful arthritis in her hands in the lead up to her death.

She also had cataracts removed from her eyes. 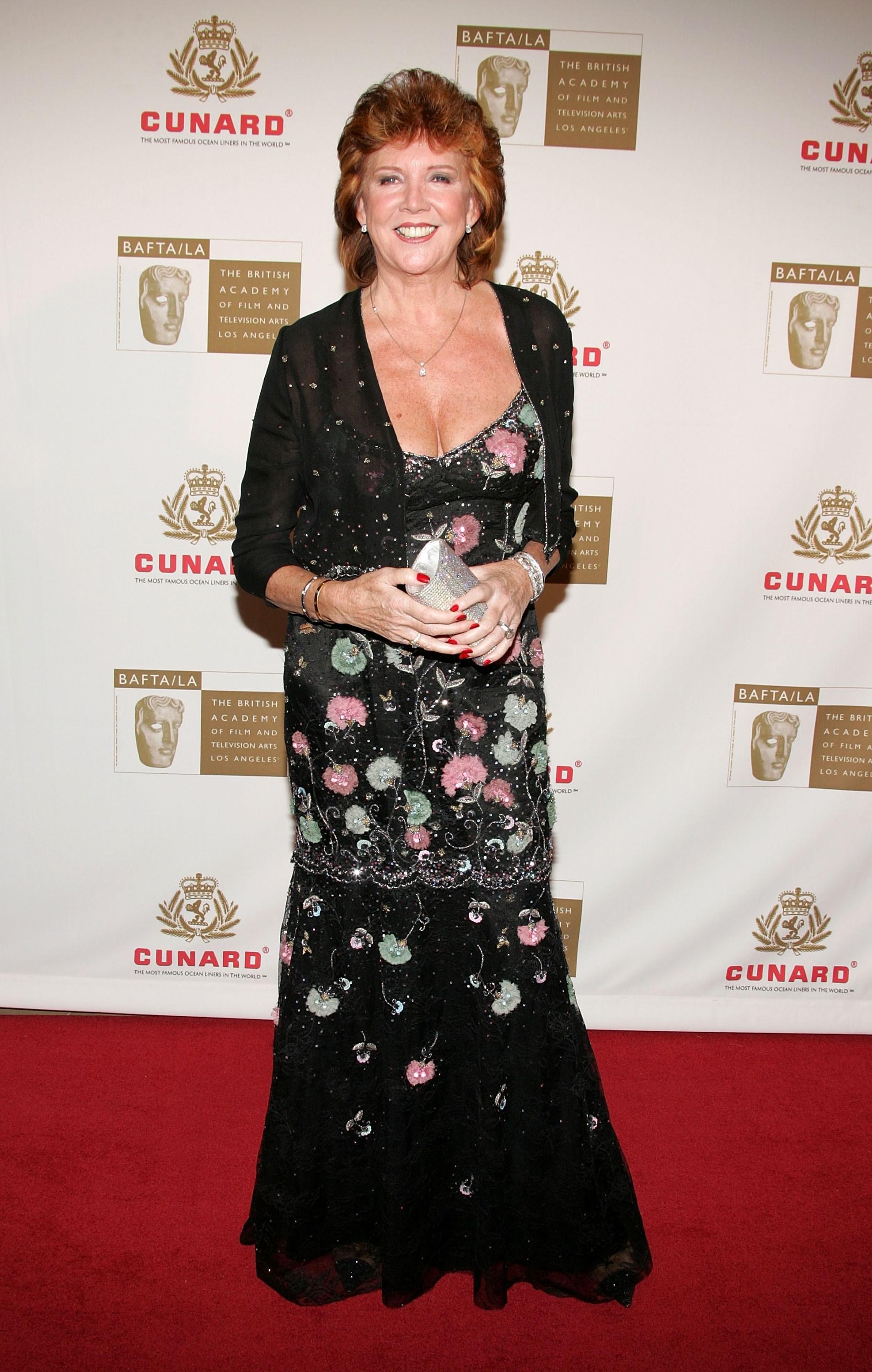 The entertainer was also unable to wear high heels in her old age which, according to her son, had hit her hard.
Robert said: In her heart and in her head, she was incredibly young so I think she found it all difficult 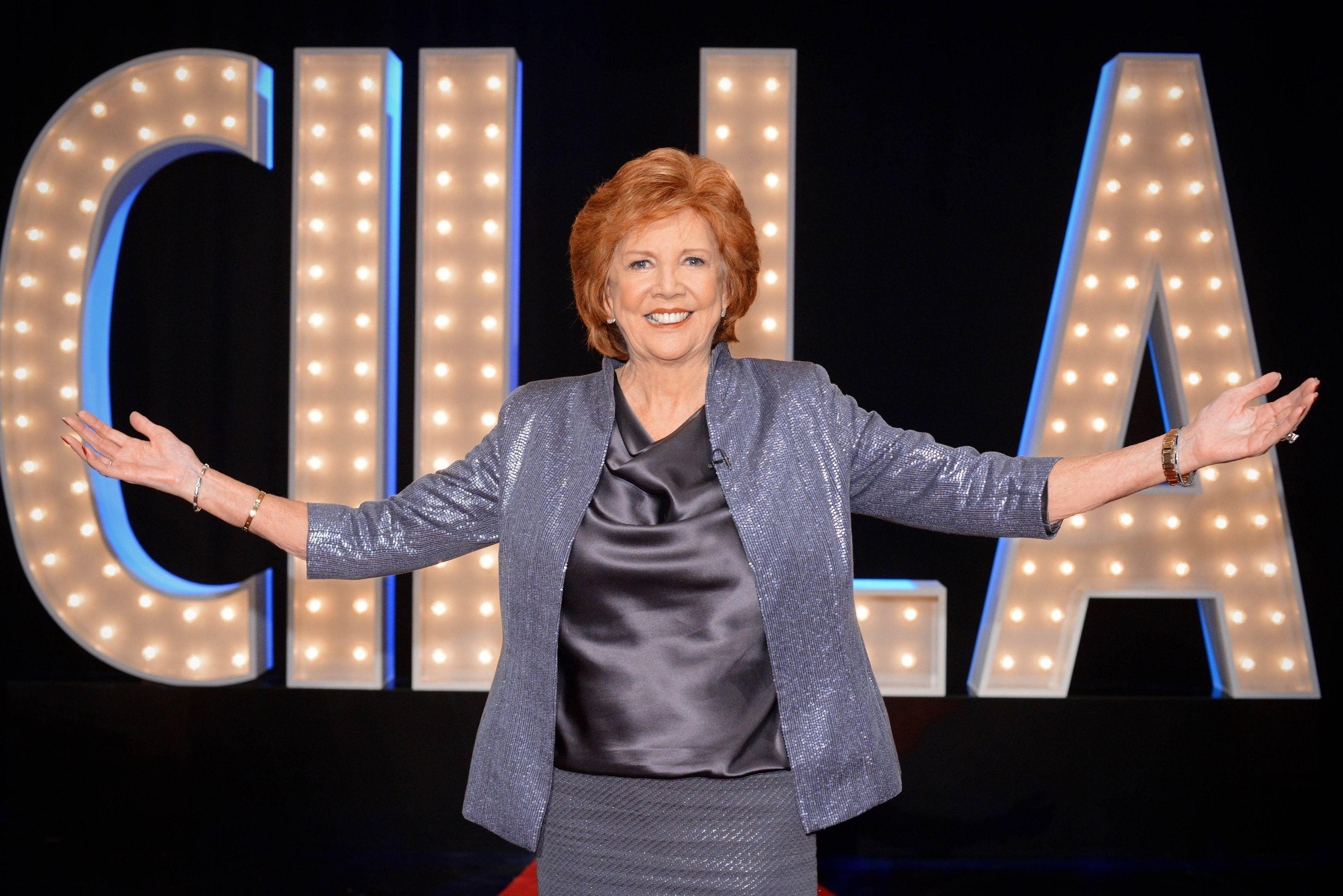 Robert had been out shopping but when he returned to the villa he had knocked on Cilla's bedroom door but received no answer.

Growing concerned Robert then barged in only to find her dead.

Cilla launched her career as a singer in the 1960s and went on to host several entertainment shows, including her own variety show, Cilla, as well as Blind Date, Moment of Truth and Surprise.

In 2013 she celebrated 50 years in the entertainment business.

When does Luther series five start and who’s in the cast with Idris Elba?