Before the pandemic, the nation’s largest theater chains were resolute in their refusal to show Netflix films, given the streamer’s demand for drastically shortened windows. But now that Disney, Universal, and other major studios have shattered the 90-day window, Cinemark is willing to show Netflix and other streamers’ movies — but only if they invest in marketing and give the circuit a bigger cut of the film’s earnings.

That’s the word from Mark Zoradi, who retired as Cinemark’s CEO at the end of last year after seven years on the job. Zoradi, who remains on the company’s board, detailed Cinemark’s interest in streamers’ films in an interview with Boxoffice Pro published Thursday.

“The key thing with the streamers is that not only does it have some form of an exclusive window — whether that’s 17 days or 24 days or 31 days — but also that the streamer puts forward a substantial marketing campaign. If a movie just gets laid out there without a significant marketing campaign, then it’s not going to do very well,” he said.

The box office has improved compared to its pandemic lows, but 2021’s domestic gross was still only 39 percent of 2019’s levels, as IndieWire’s Tom Brueggemann reported. In asking for reduced film rental, Cinemark wants a bigger share of a smaller pot. For streamers, that’s a different value proposition than the traditional theatrical model, where a film’s success was defined on whether it recouped production and marketing costs from ticket sales. But it’s one increasingly alluring in the new media landscape, where expensive streaming content faces competition from an endless array of choices and engagement is the emerging top metric of success.

Streamers “can release the movie theatrically, have a box office success, and eventize that movie, which in turn makes it more valuable for the first home exposure,” Zoradi said. “We’re going to continue to try and do that. Maybe we’ll get some key markets that we’ll test it in, so that they can see the results of doing a significant test in three or four key markets and really going after those markets with an aggressive consumer marketing campaign — that we would then supplement with an aggressive retail marketing campaign with our web and app and in-theater to be able to show them that, ultimately, that’s more profitable for them.”

Cinemark first began doing business with Netflix in November 2020, when it gave “Christmas Chronicles 2” a limited test run. Following several similar releases, the pair expanded their relationship last May with a wider release of Zack Snyder’s “Army of the Dead.” To date, Cinemark has shown over 10 Netflix films in its theaters.

The once-unlikely pair got cozier in November, when Cinemark boasted that the Dwayne Johnson actioner “Red Notice” was “officially the best-performing Netflix film shown in its theaters.” (Following Netflix’s tight-lipped lead, Cinemark offered no specifics to back it up.) 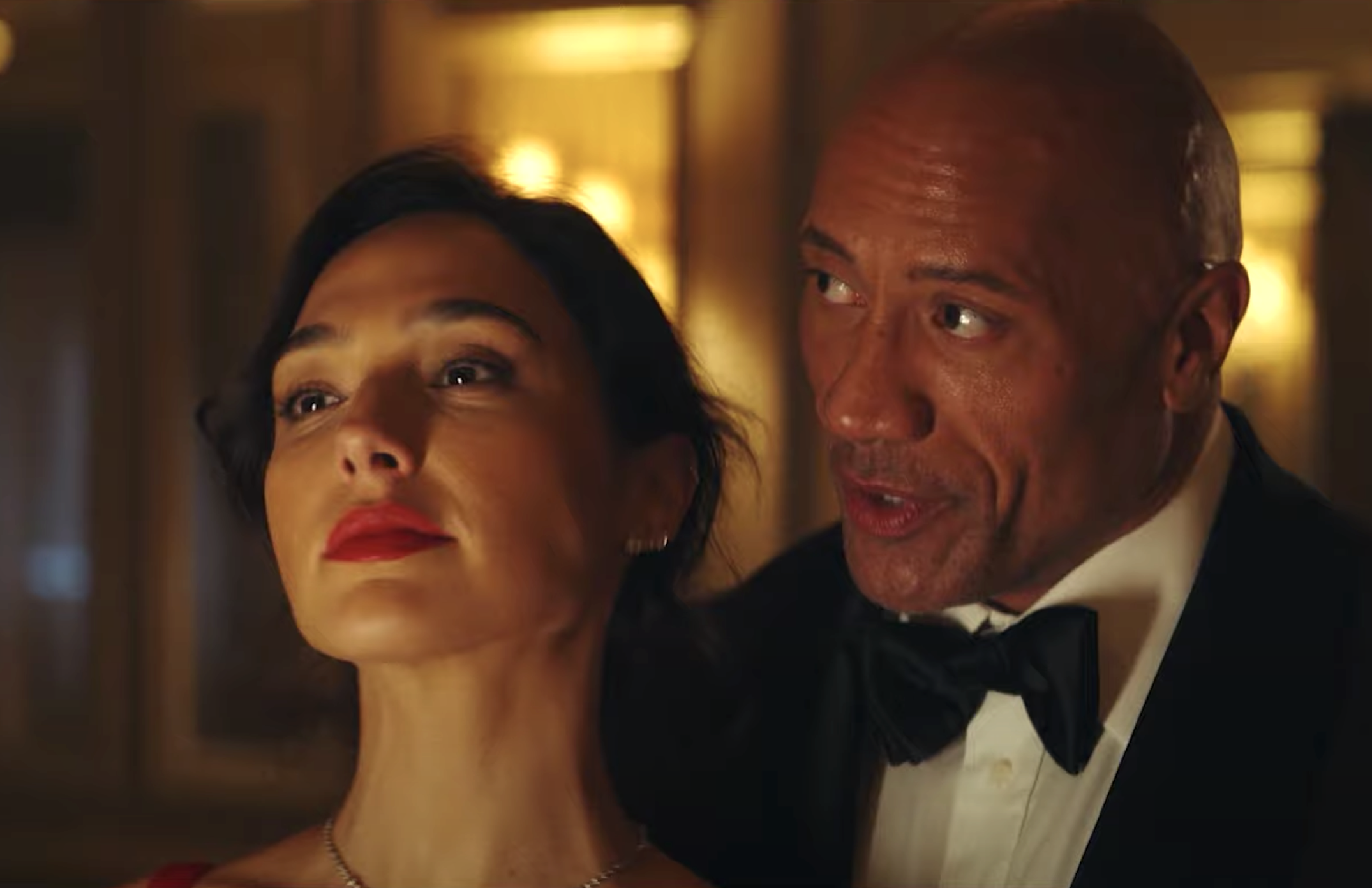 But in the interview published Thursday, Zoradi was careful not to paint the relationship as permanent — any future deals will need to make sense for Cinemark.

With “Red Notice,” Cinemark and Netflix teamed up on a “12 Days of Red Notice” marketing initiative, with nearly two weeks of giveaways including private-watch parties and Cinemark ticket subscriptions, while all opening-day ticketholders got free concessions. While it’s unclear how much exactly the theatrical release helped, Netflix reported the film is its most-watched ever. It was watched for 328.8 million hours as of a few weeks after its streaming debut, beating the previous top film, 2018’s “Bird Box.”

Meantime, AMC and Regal haven’t budged on their pre-pandemic Netflix policy. Citing unnamed sources, The Hollywood Reporter in November wrote Cinemark’s rivals wouldn’t play “Red Notice” in part because the marketing spend wasn’t there: While the film was heavily promoted, its marketing was much different than theaters have come to expect from a tentpole. Neither chain’s representatives returned IndieWire’s request for comment.

Legacy studios, too, have begun to explore the idea that theatrical releases can deliver something more than grosses. Discovery CEO David Zaslav, who will soon be at the helm of a company combined with WarnerMedia, last month described box office as “the top of the funnel” for drawing eyeballs to streaming services like HBO Max and Discovery+. That thinking explains why “Dune,” which grossed $396.14 million on a $165 million budget, saw a sequel announced weeks before the full picture of the movie’s theatrical performance was in view.

Spoilers: Chaos as Norris reveals final secret at his own funeral in Corrie

Mirzapur season 2 release date, cast, trailer, plot: When is it out?