Speaking exclusively to The Sun Online, Claire, 40, admitted she had no idea the band would be so successful following their comeback last year. 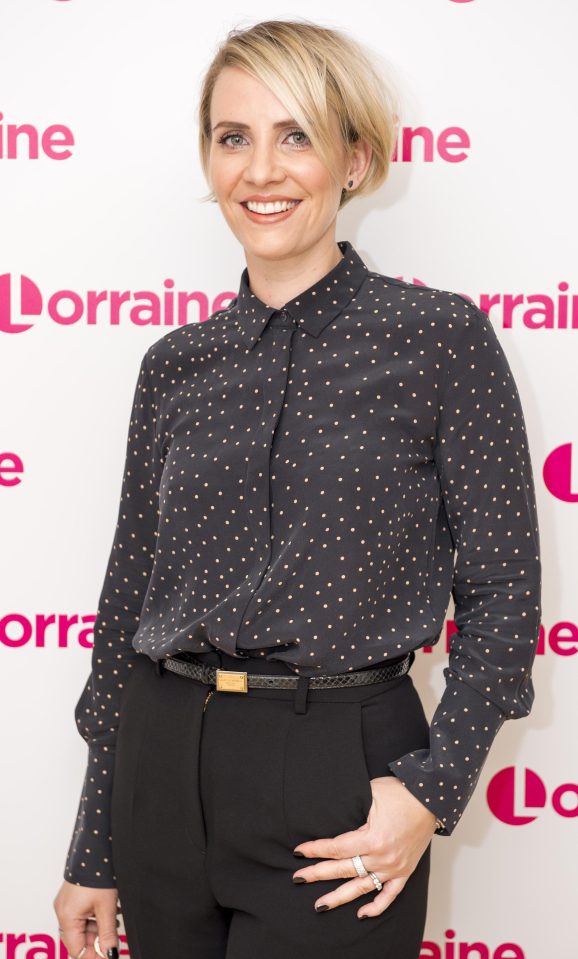 Their comeback album Tears On The Dancefloor was a smash hit and the group – made up of Claire, Lisa Scott-Lee, Ian 'H' Watkins,  Lee Latchford-Evans and Faye Tozer – embarked on a huge tour last year.

Now they’re back and are booked to play at festivals up and down the UK from May until August.

But when that’s over, Claire said it’s time for the group to work on some new material.

Speaking to The Sun Online as she was revealed as the face of the Specsavers Spectacle Wearer of the Year awards, Claire said: “It's not the end, that's for sure. 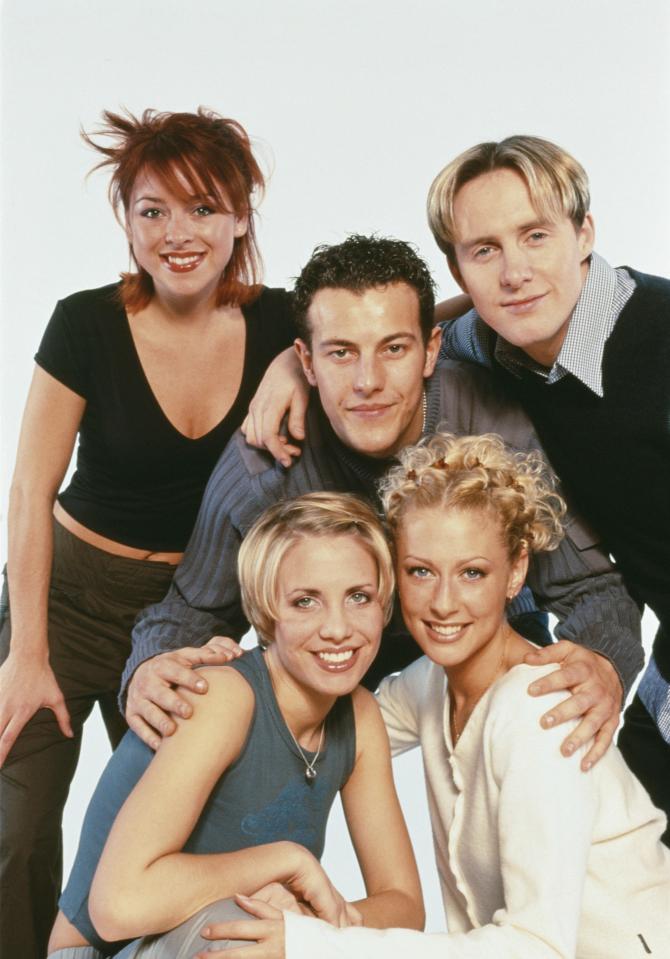 “After last year and the success of the album, it's opened up a whole new chapter for steps.

“I don't think any of us thought this would happen. We were blown away.

“We thought, well make the album and no one will be that bothered. We made it for us, it was the best album we thought we could make and we just hoped that people liked it. But they loved it!

“Once this summer and all of our gigs are out of the way we'll be working on new music again.” 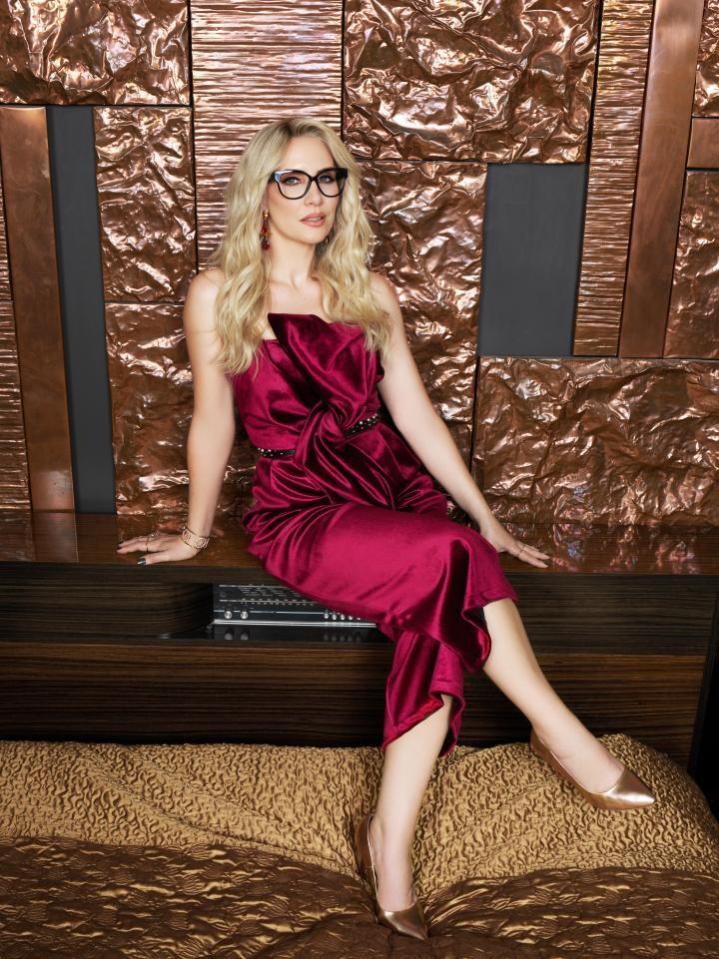 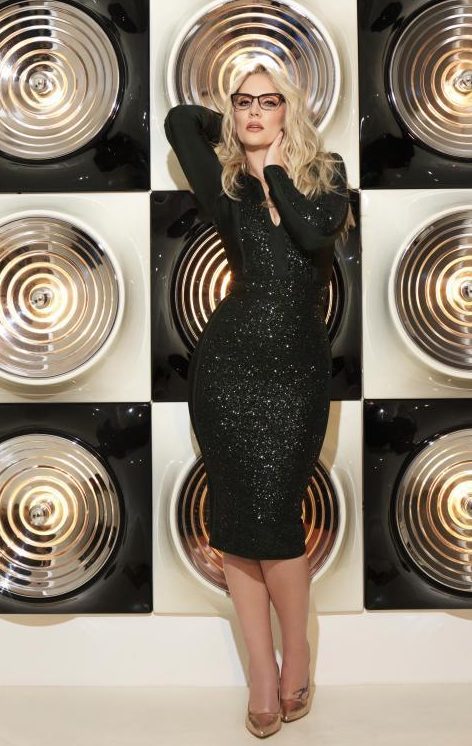 Claire and her bandmates brought the house down at their last big performance at Wembley in November 2017.

The gig, which marked their 20th anniversary, saw the group bring their children out on stage.

Fans went wild for the emotional reunion and Claire said it was the most special gig they’d ever done.

She explained: “It was a magical moment. It was the only show out of the whole tour where all of our families and our kids were there. 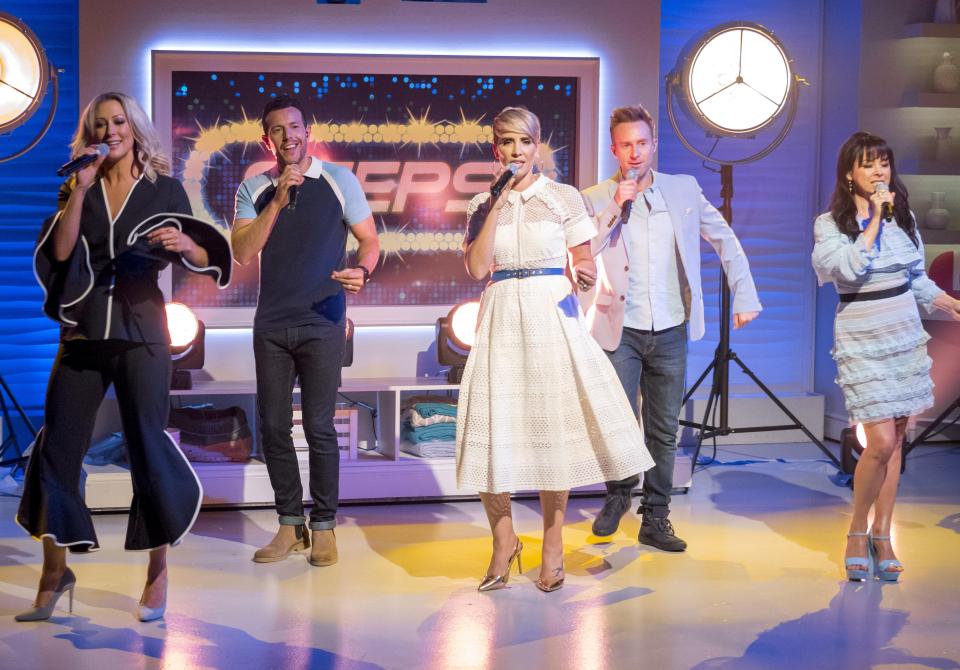 “We were surprised that they all wanted to do it. Even H's twins who were really little did it.

“We worried they might get scared or start running around so we were on tenterhooks waiting to see what would happen.

“But they all absolutely loved it. I was having to try so hard not to cry. It was overwhelming.”

Claire is the face of the Spectacle Wearer of the Year Awards 2018, Specsavers’ nationwide search for proud glasses wearers aged 16 and over from across the UK. The competition is now open.

To enter and be in with a chance of winning £10,000, visit specsavers.co.uk/loveglassescomp. For each entry, Specsavers will donate £1 to the anti-bullying charity Kidscape.

Ohio boy, 3, abandoned in cemetery with his dog before Christmas is reunited with his dad as cops consider charging mom

Meghan Markle, Prince Harry slammed for not bringing Archie to the UK