Livia Giuggioli, 48, reported Marco Brancaccia to cops after he sent a compromising photo to Colin, 57, when she ended their relationship. 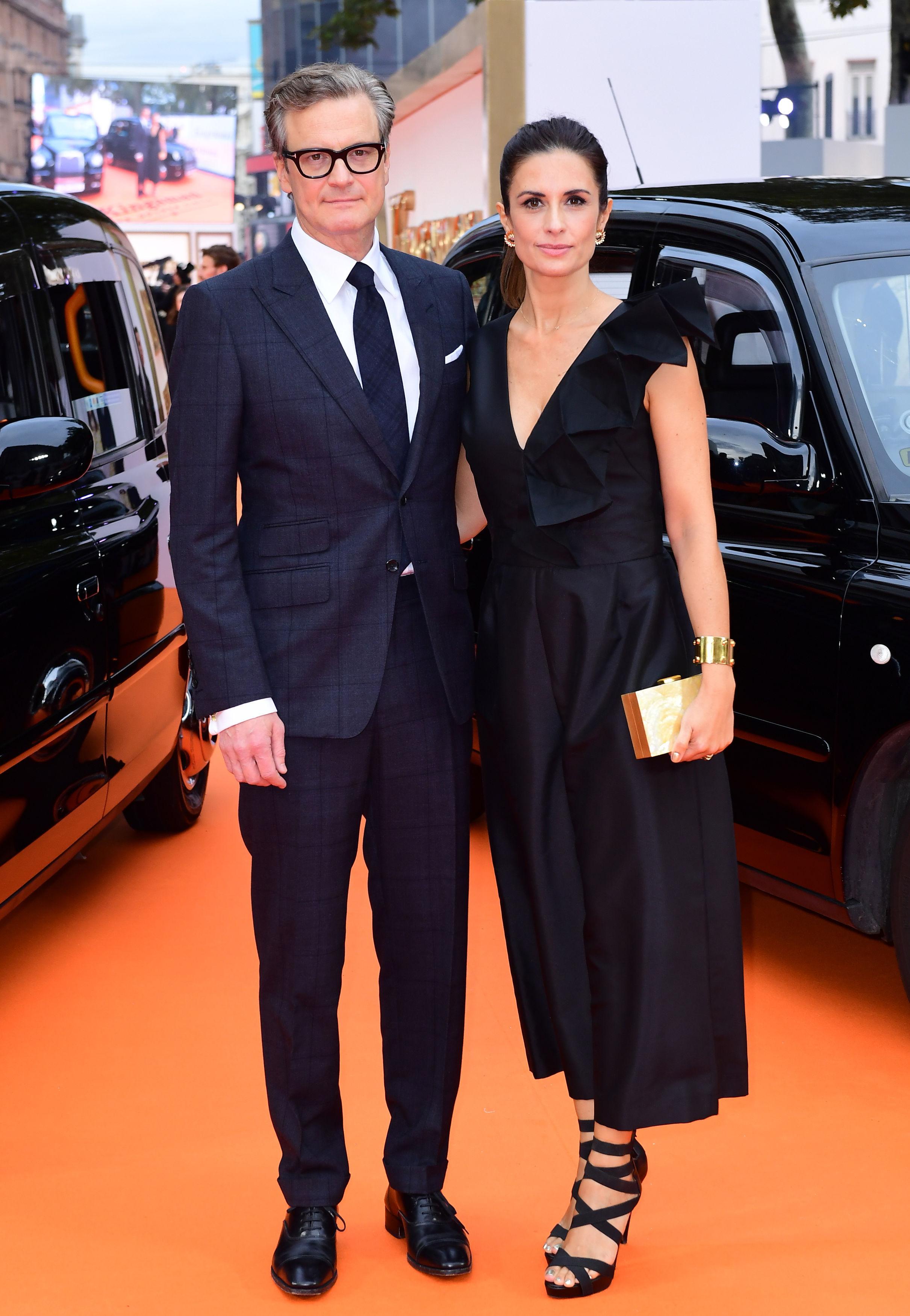 The Sun revealed in March that Marco and Livia romped in hotels around the world during their year-long fling.

The pair got together in 2016 when Livia briefly split from Colin.

But prosecutors said Marco, 55, subjected them to a “terrifying ordeal” after Livia went back to her husband.

The court case in Rome yesterday was halted by a last-minute deal. In a joint statement, their lawyers said: “In the best interests of their families, the parties have agreed a private settlement.

“The parties have asked the court for a postponement of the preliminary hearing in order to formalise the agreement.

"This agreement precludes any further public statement by any of the parties about this matter.”

A source said Marco was keen to “clear his name”, but Colin and Livia did not want any private details made public in court.

Livia and Colin, who has dual British and Italian citizenship, wed more than 20 years ago and have homes in Italy and London.

The New Bachelorette Knows Exactly What Kind Of Man She Wants