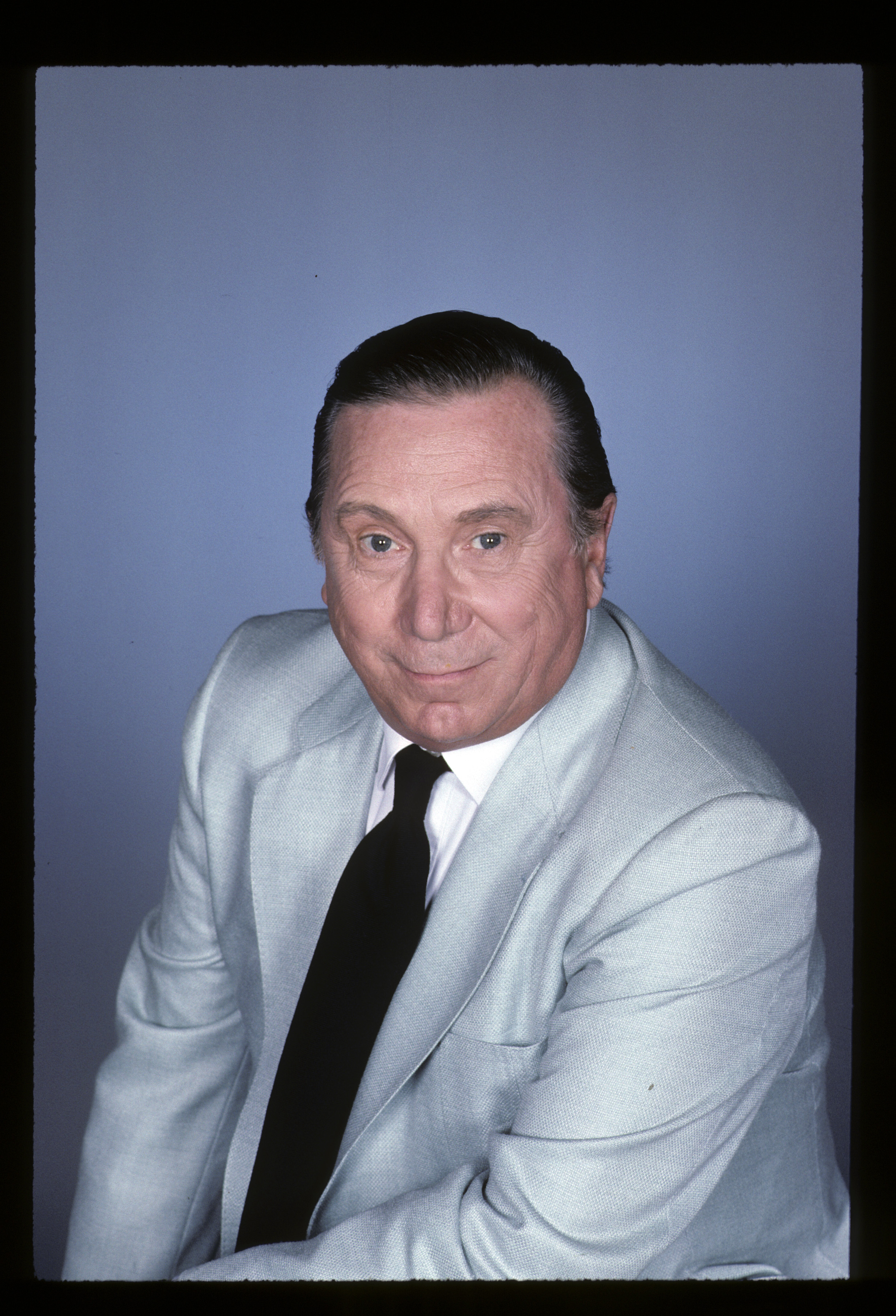 Though no cause of death has been revealed, John did confirm that his father "passed away peacefully" in Los Angeles.

“My father loved acting and aside from his extraordinary professional career in television, film & theater, he never stopped working on it from his early years in New York on scholarship with Lee Strasberg for 9 years, LA’s Theatre East & The Actors Studio.

"It was very painful for him when he no longer could perform. I am so glad his wonderful work will live on…

"He was a great father who loved Bruno and me and as a family he made it his business for us to tour in these professional Summer Stock packages, something we would all look forward to every summer… 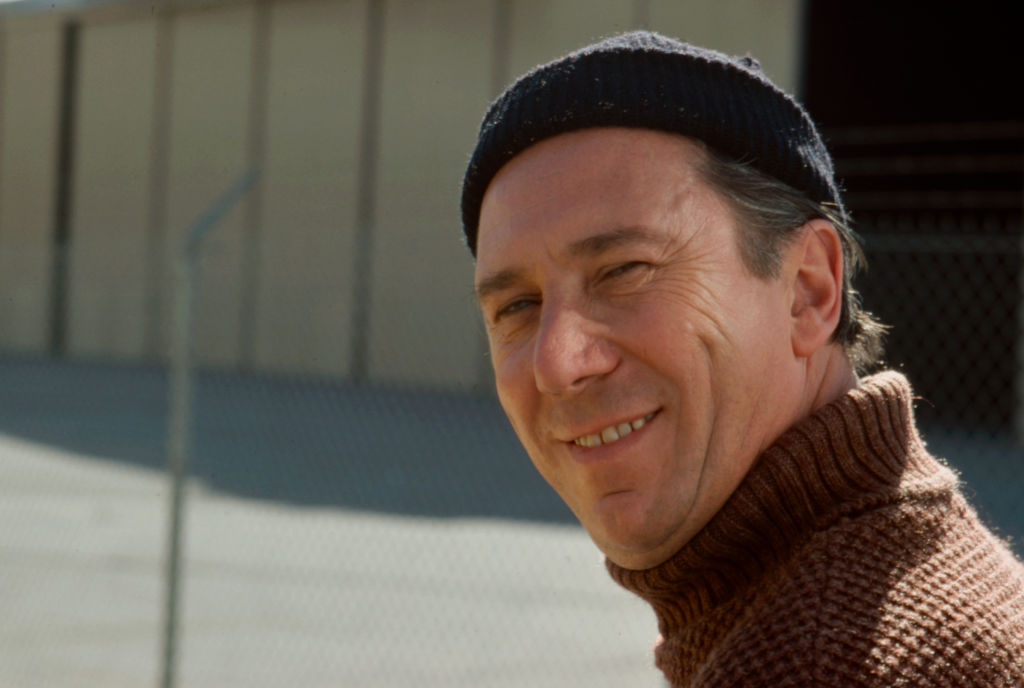 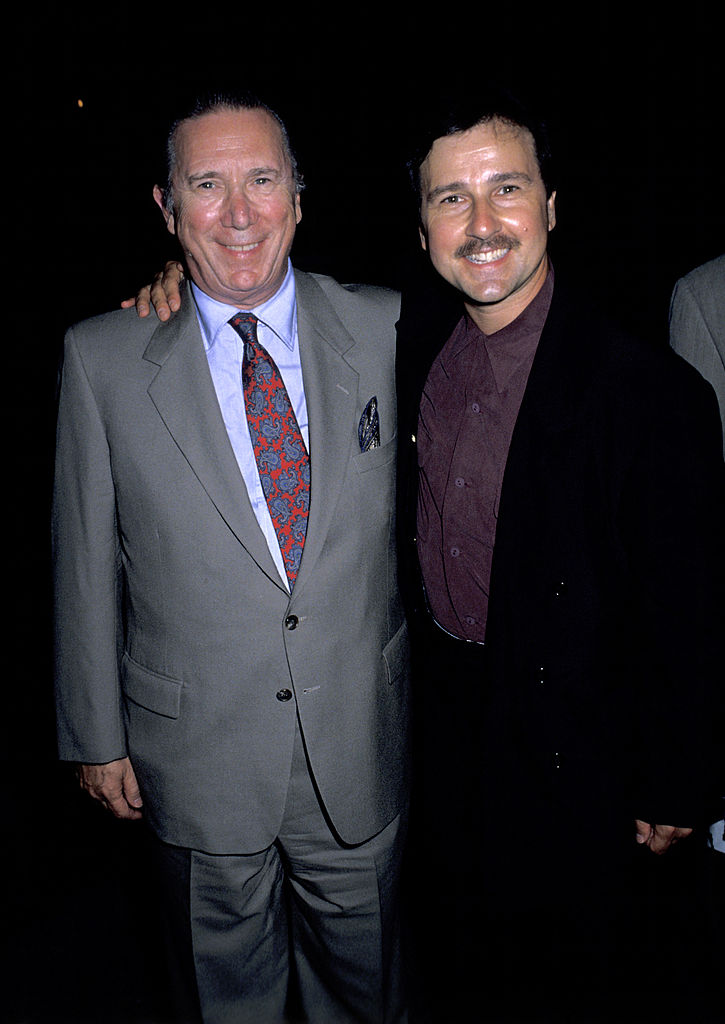 "I’m glad you’re up there with Bruno and so many of our loved ones."

The American character actor began his illustrious on-screen career in the 1950s, where he starred in the anthologies Omnibus and Goodyear Playhouse.

He made a leap in the 60s when he was cast in prominent roles on television favorites The Patty Duke Show, I Dream of Jeannie, Car 54, Where Are You?, and The Defenders. 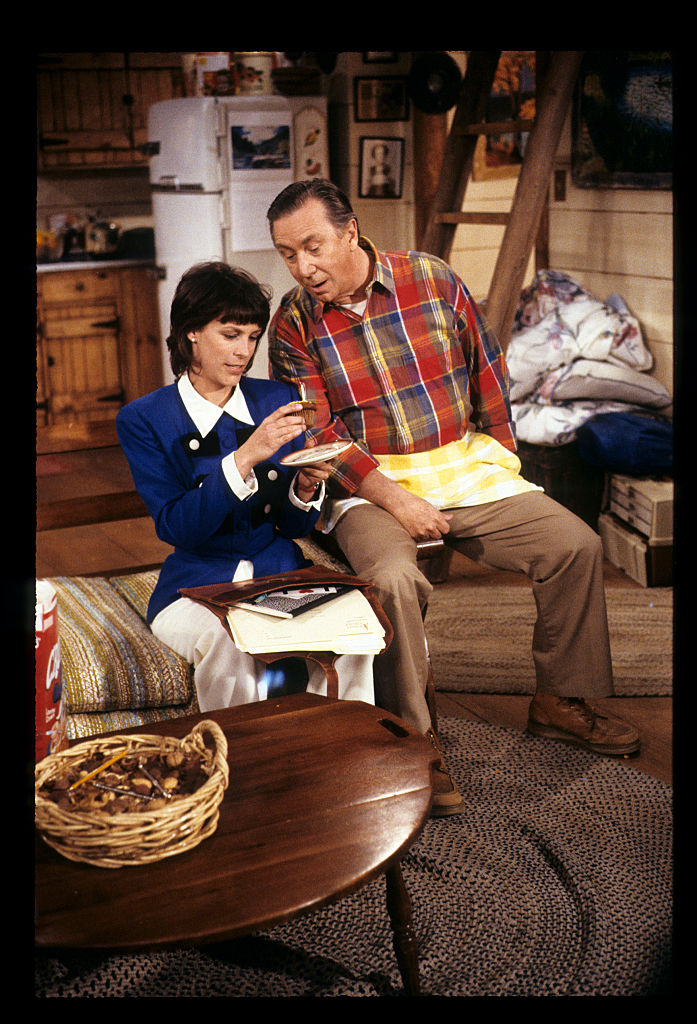 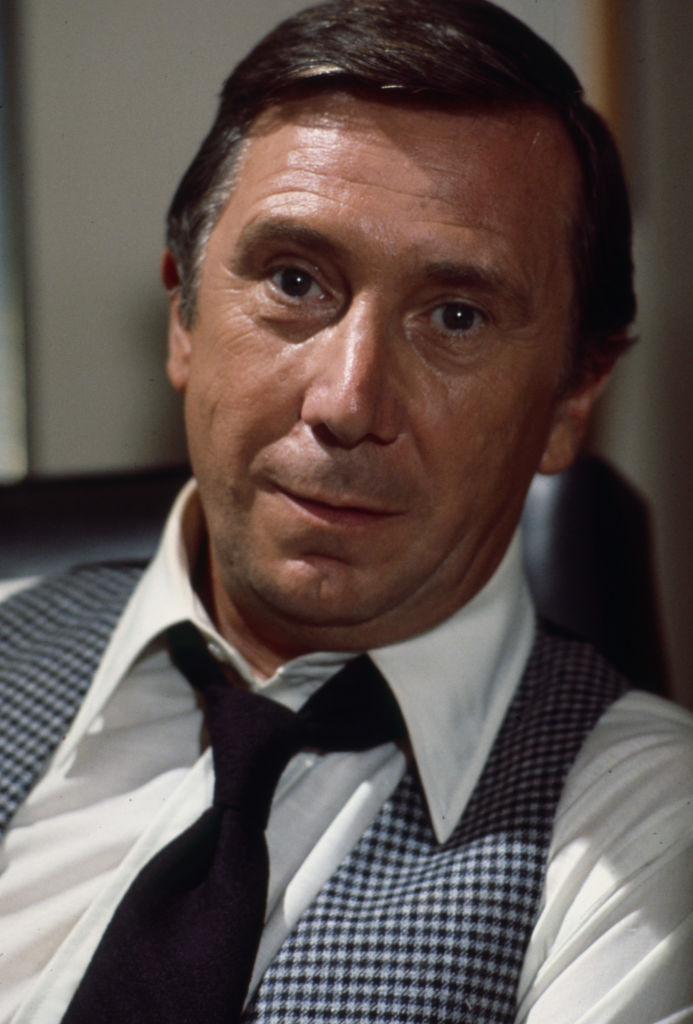 In the 70s and 80s, Bruce made the transition to sitcoms including The Doris Day Show, The Mary Tyler Moore Show, and MASH, he specialized in cop and detective dramas.

Most notably, the Hollywood mainstay played Sgt. Kramer in Columbo, and between 1986 to 1991, he represented D.A. Bruce Rogoff in L.A. Law.

Bruce was seen on many beloved programs over the years, including The Golden Girls, The Sopranos, The West Wing, and closed his career with roles on Numb3rs and Scrubs in the 2000s.

Though he mainly focused on television roles, the performer did make it to the big screen on several occasions, teaming up with comedian Matt Dillon for the Oscar-winning picture Crash. 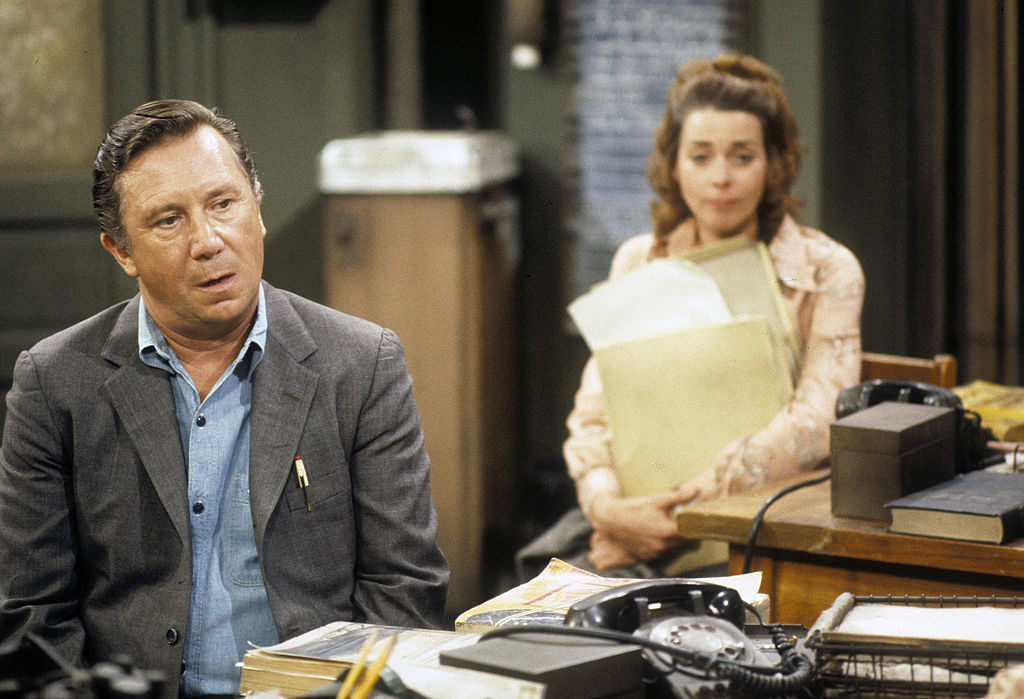 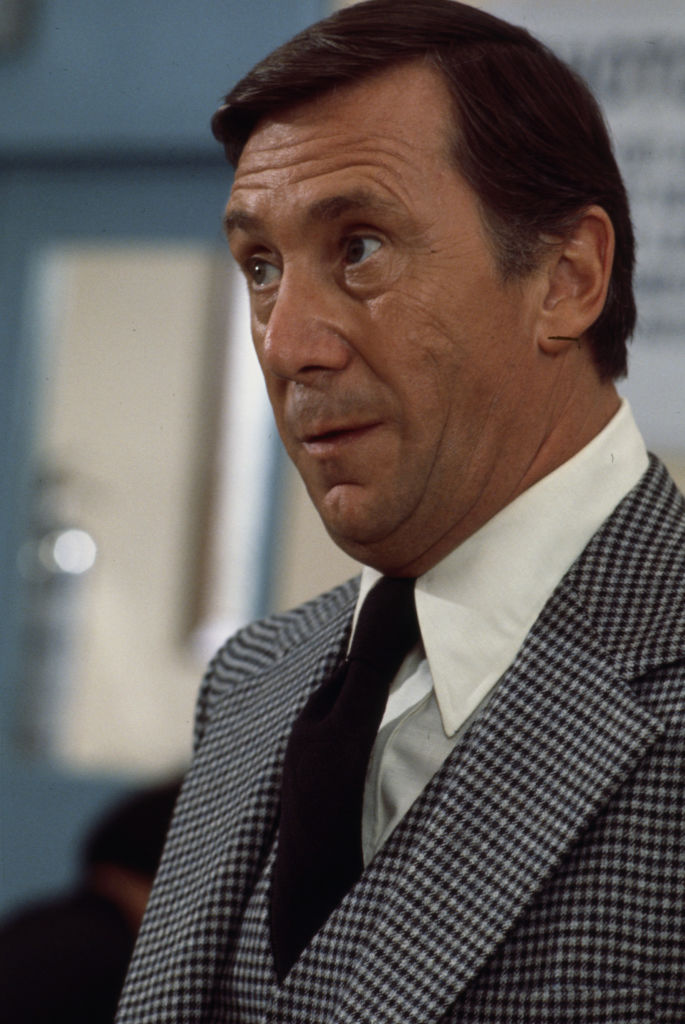 Bruce also made it to Broadway, where he played Uncle Ben in 1984's Death of a Salesman starring Dustin Hoffman.

Bruce's eldest son Bruno who also led an avid acting career lost his life to leukemia at age 57 in 2006.

Bruce is survived by his second son John and wife Rosalyn and led a highly-acclaimed and distinguished career in Hollywood.

Armie Hammer Has Had At Least THREE Flings Already Since Divorce From Elizabeth Chambers – DETAILS!