JACK WHITEHALL will be back to host the Brit Awards, I can reveal, as the slightly delayed but much-needed bash comes back on May 11.

Music’s biggest night returns to The O2 Arena after more than a year of lockdown misery, and stand-up Jack tells me he would have bitten organisers’ hands off to to present it — even if it was just him and Craig David in a field. 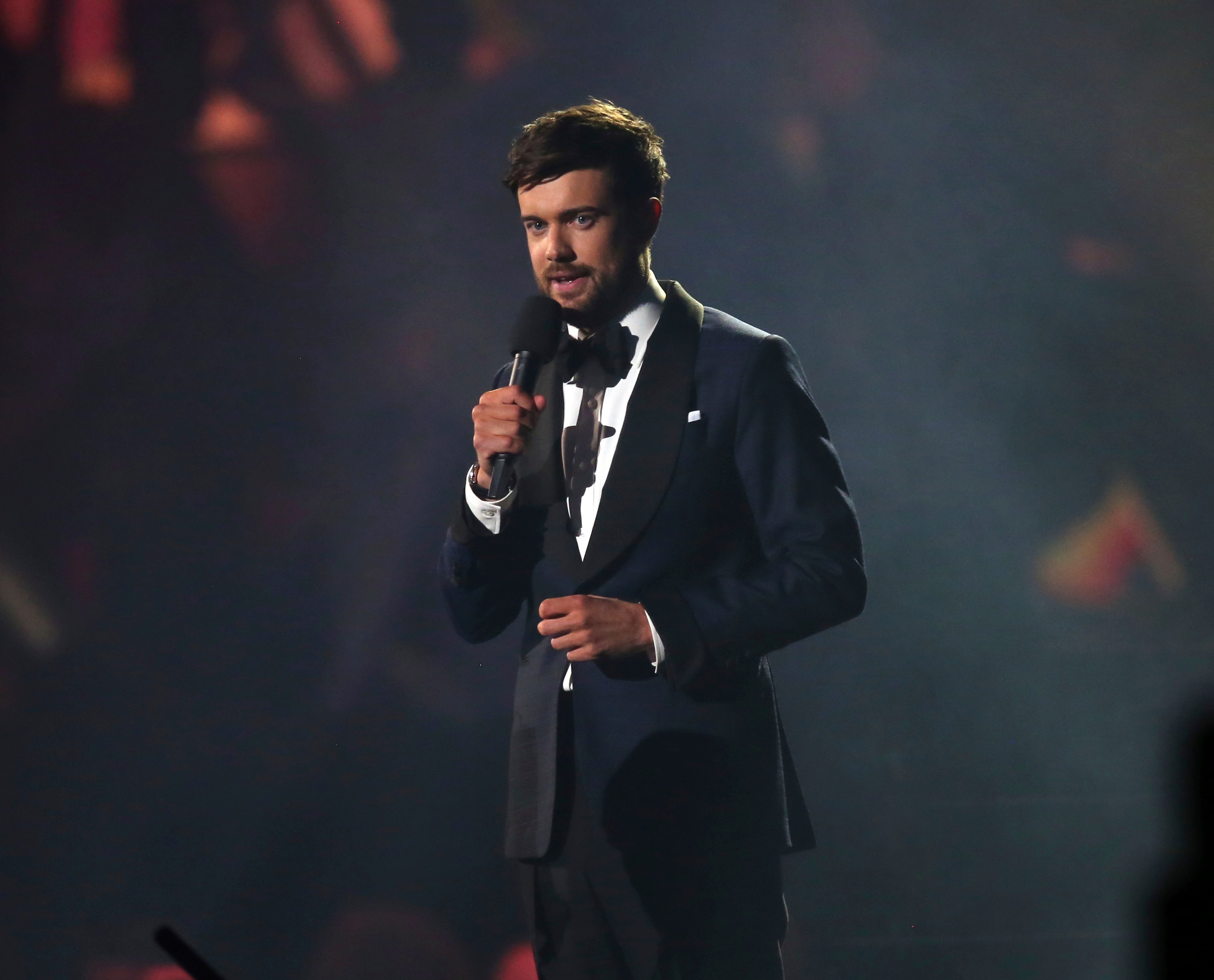 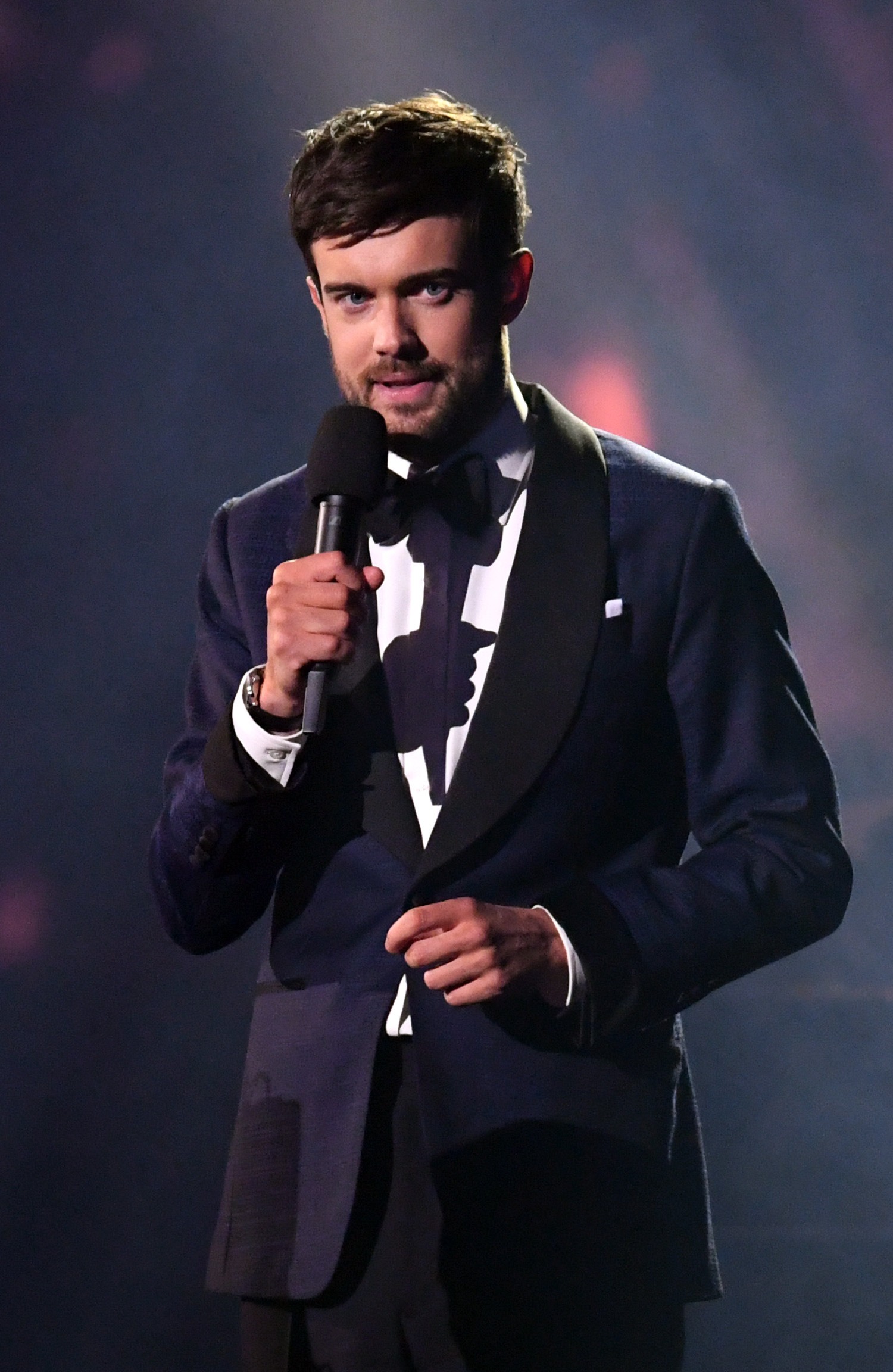 The comedian, who will be hosting the best gig of the showbiz calendar for a fourth time, said: “It really is always an honour to do it but this year feels even more special.

“I must be doing something right to be invited back.

“This is about celebrating all the artists that made the music which helped us get through what’s been a b*d of a year. It’s also now just a nice excuse to get out of the house and put on a suit.

“I’d honestly have done it if they’d held it in a field with just me and Craig David.”

Brits chiefs are still ironing out the details of the event as they navigate how to get audiences into the venue safely and still put on incredible performances without breaking restrictions. And Jack says the biggest risk to breaching Covid rules is his guest for the evening — his mum Hilary.

As one of entertainment’s biggest party animals, Jack has become a regular on the after-party circuit, celebrating the event’s success and toasting wins with the great and the good of pop.

But boozy late-night sessions at swanky clubs are likely to be off the cards this year. 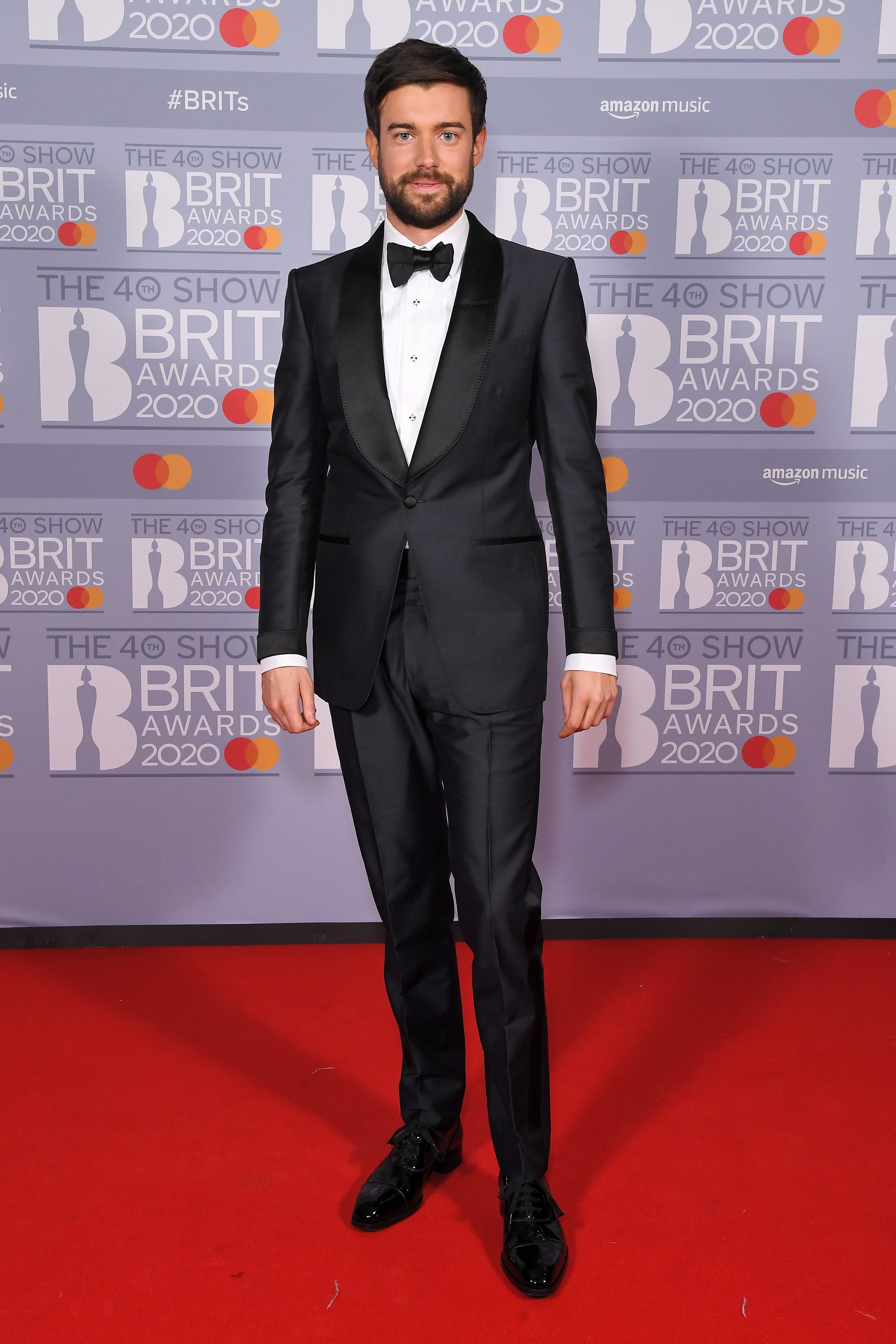 Jack said: “I think the partying this time will look very different. To be fair, the first name on my team sheet for guests every year is my mum who can drink any rock star under the table.

“Last year she lunged at Stormzy and asked for a selfie. I had to peel her off him so this year she might be sidelined. I can’t trust her not to violate social distancing protocols if she sees Harry Styles.”

Jack added: “This year could be a really significant event, marking a moment in time where we begin to move back towards live music, which we have all missed. I think everyone is desperate to be back having those experiences, and everyone has done so incredibly well to get us to this place.”

Jack’s recent outings as host have won rave reviews from guests and fans at home. 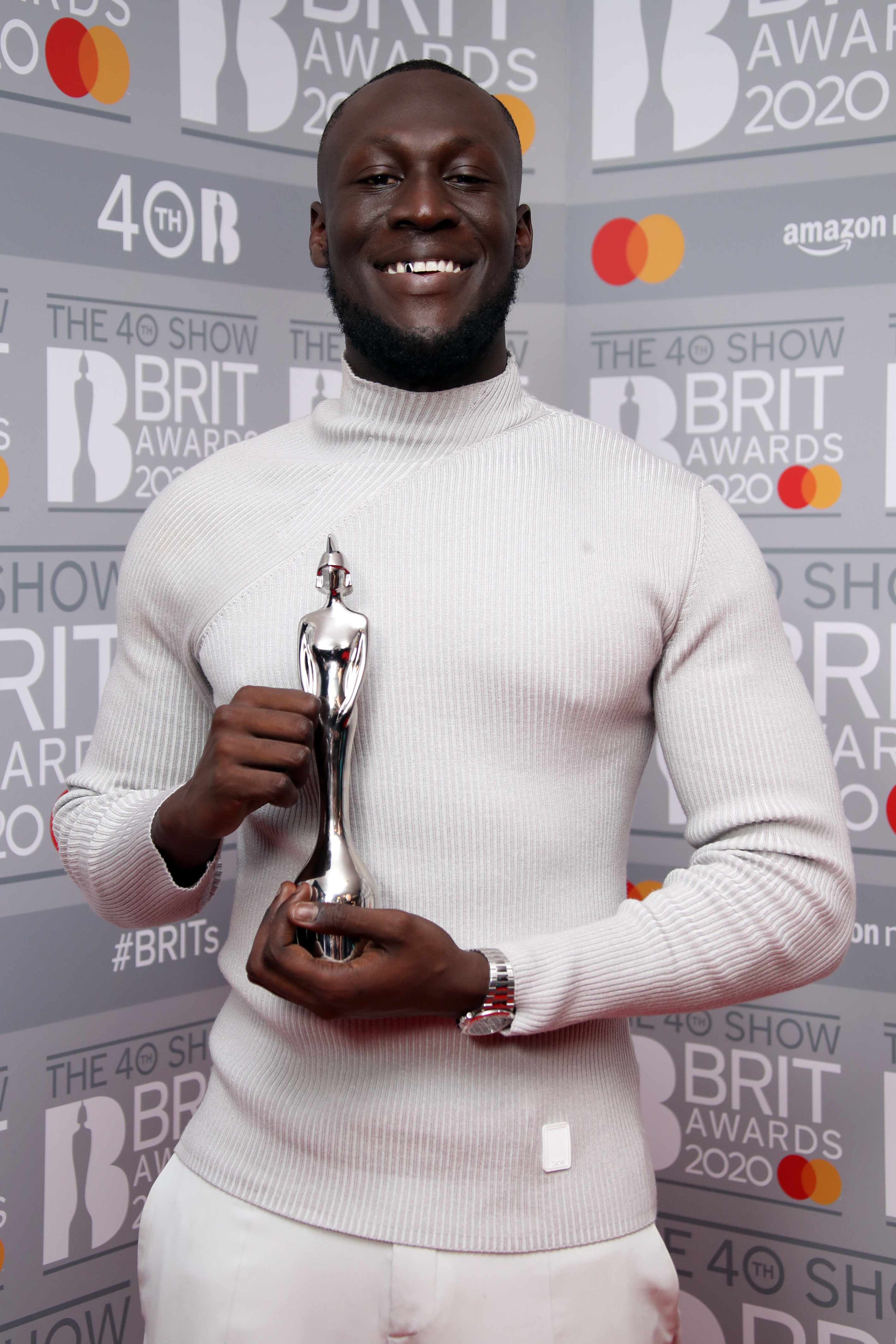 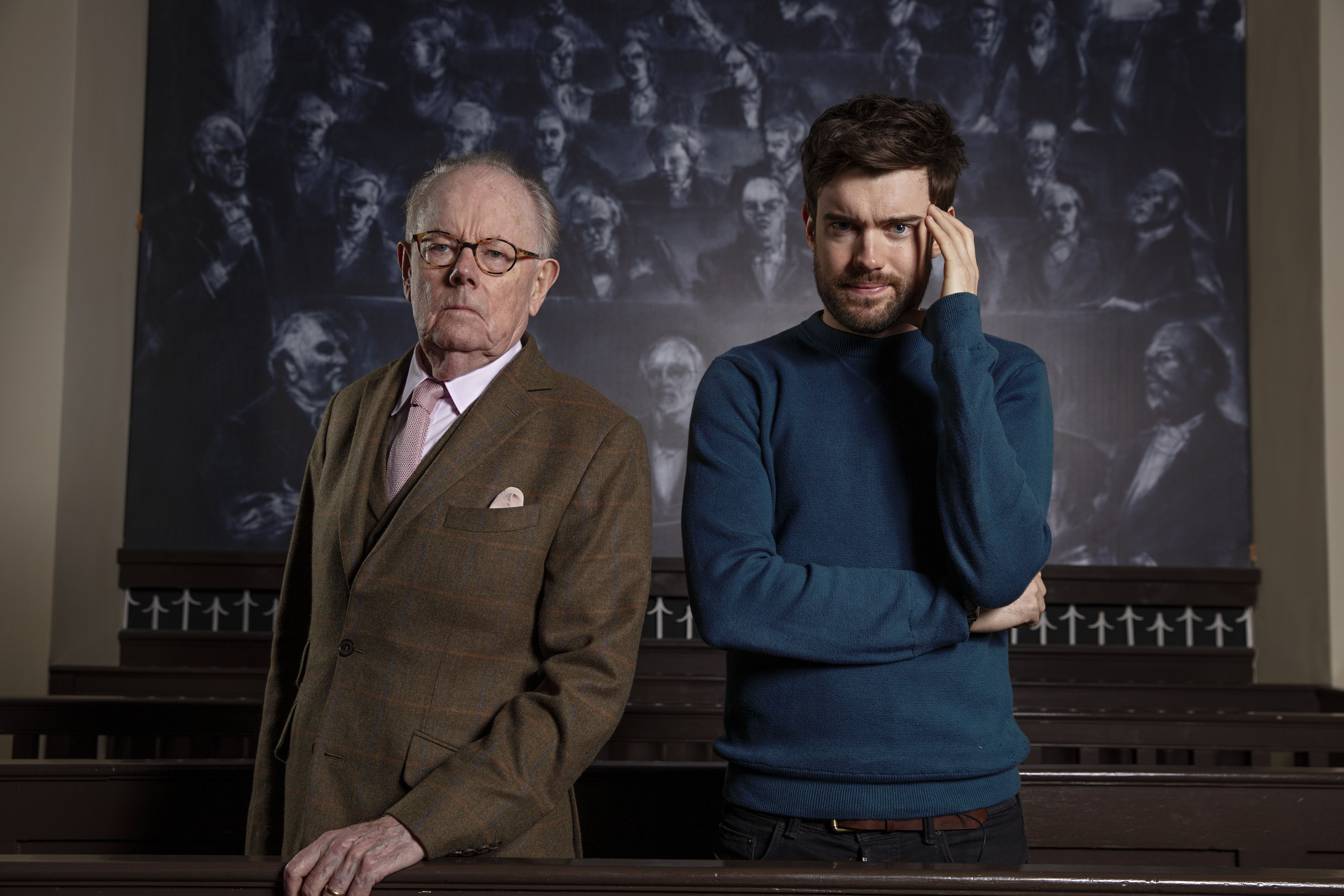 His gentle ribbing and chats with stars have proved a hit — despite occasional eyebrow-raising moments which sparked controversy, including gags about dads “fumbling” at home over a Little Mix performance and a memorable quip about Harry Styles bringing his sister as a date.

He explains: “As the host I try to not say controversial things but I guess as a comedian my radar might be a little off.

“I always think I know which is the joke that’s going to land me in the papers the following day — but it always tends to be one I wasn’t even concerned about. I think my dream line-up on the night would be Eminem, Dr Dre, Snoop Dogg or Michael Ball — possibly all at once.”

The nominations will be announced next Wednesday by Nick Grimshaw in a broadcast on the Brits social media channels. 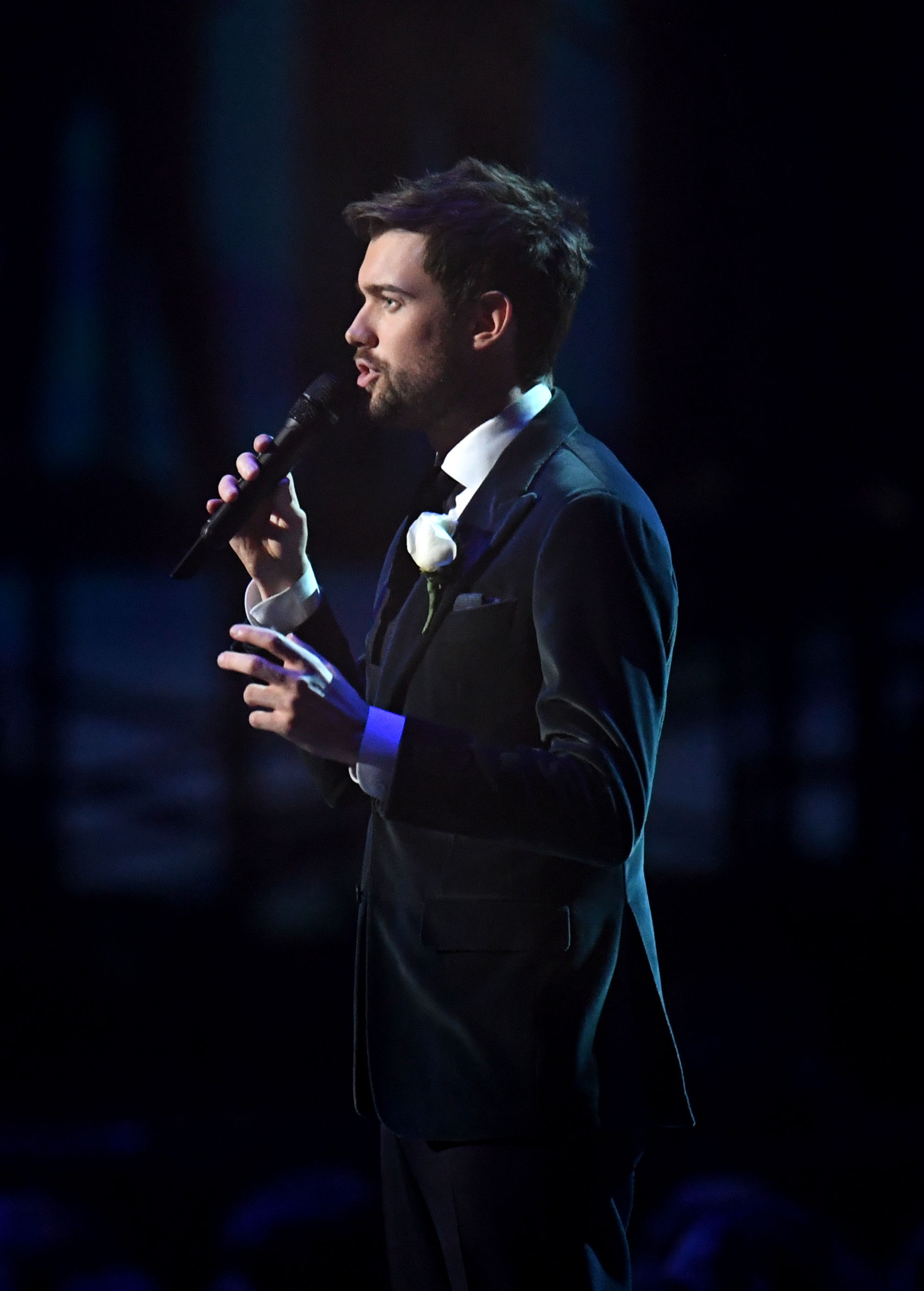 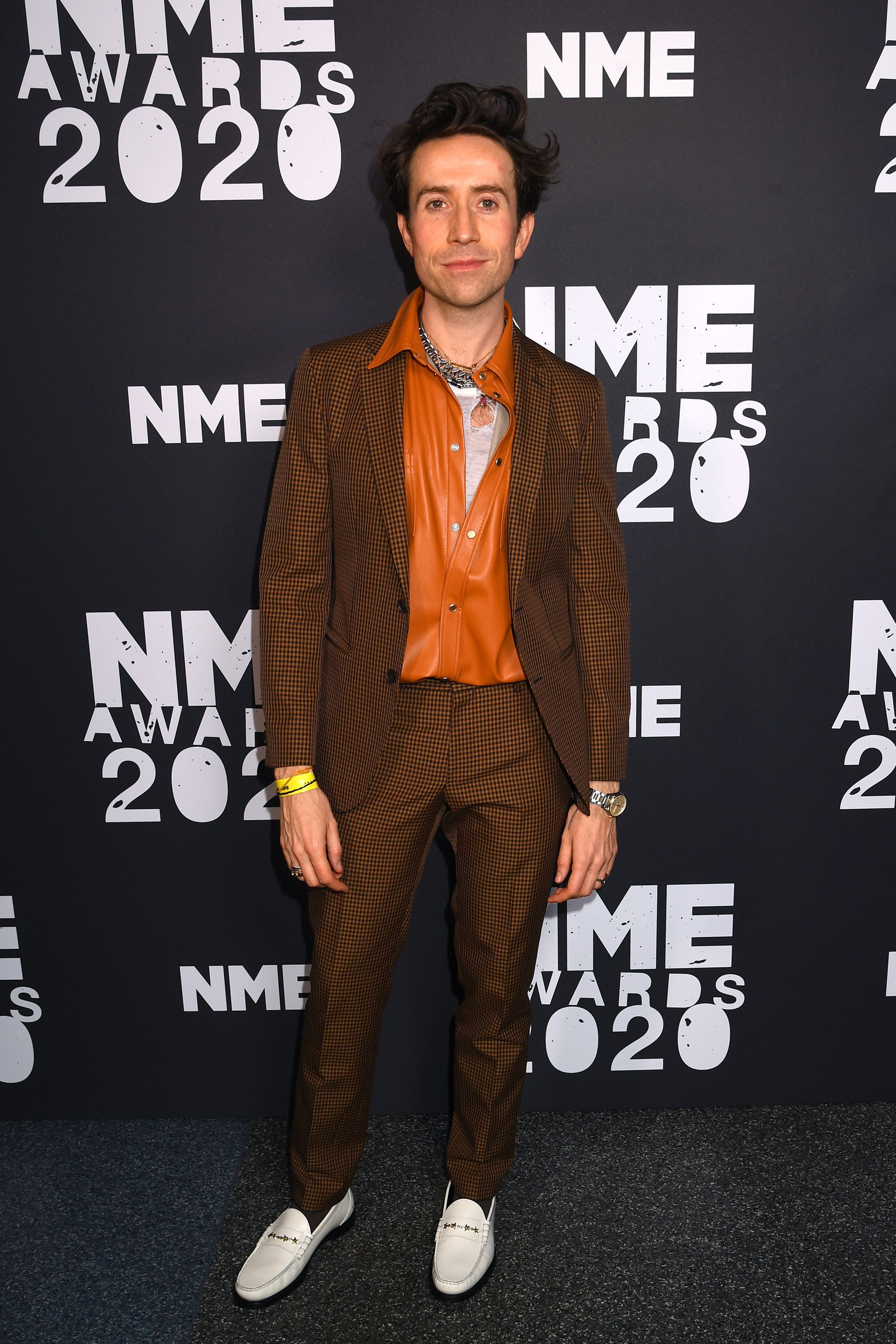 Details of performances at the event are expected to be confirmed soon.

But I’m so desperate for a night out, that like Jack I’d settle for just him and Craig David too.

Did George Floyd have a criminal past and what were his previous convictions?