Home » TV & Movies » Conversations With Friends release date, cast, trailer, plot: When is the series out?

When is Conversations With Friends out?

Conversations With Friends was the first novel by Sally Rooney and it was released back in 2017.

The book was followed up by Normal People, which was adapted for television and went on to receive worldwide praise.

News of the Conversations With Friends series came to light shortly after the initial release of Normal People.

Sadly, there is no release date for the new series just yet, but it will be airing on BBC Three and Hulu in 2022. 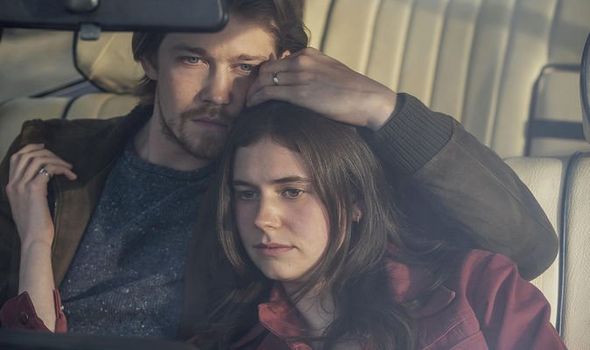 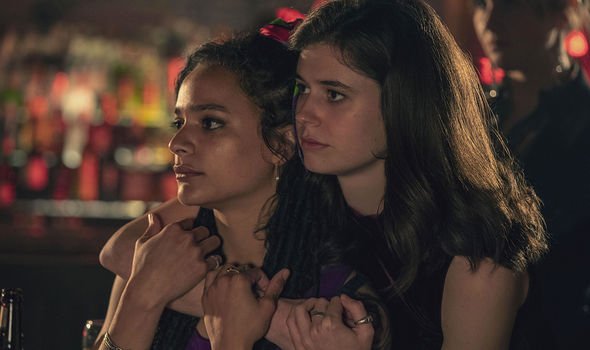 Who is in the cast of Conversations With Friends?

Frances and Bobbi are two of the main characters in the series and they are best friends and former lovers.

Frances is an introvert writer who is a lover of poetry, and she reads at spoken word events with her friend Bobbi.

Bobbi is much more outgoing, coming from a more affluent background, and everybody loves her.

Frances will be played by Alison Oliver, a newcomer actress who attended the same drama school as Normal People’s Mescal.

Sasha Lane will play Bobbi, and she is known for her roles in American Honey and The Miseducation of Cameron Post.

Nick and Melissa are a husband and wife who become friends with Frances and Bobbi.

Nick is played by The Favourite star Joe Alwyn and Melissa will be played by Sex Education actress, Jemima Kirke. 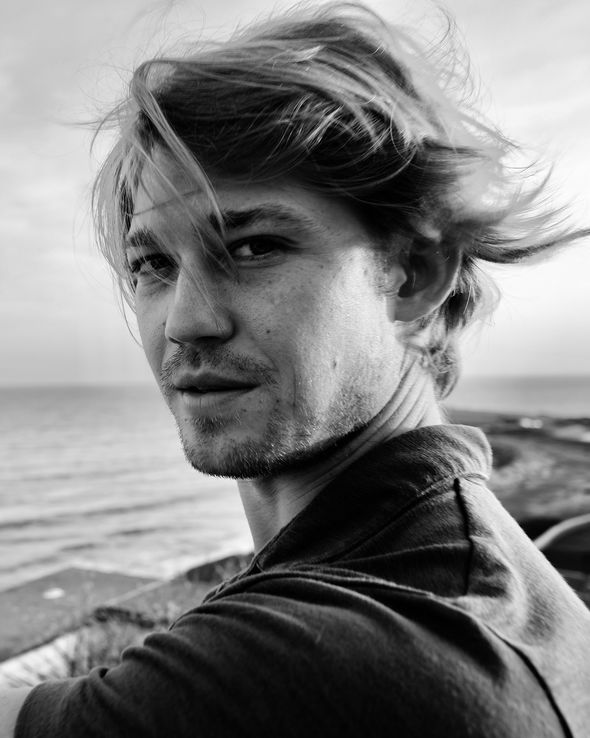 Is there a trailer for Conversations With Friends?

As filming for the series is yet to take place, there is no trailer at this moment in time.

Filming is due to take place this year in Dublin and Belfast, as well as some international locations.

In the book, Frances and Bobbi end up staying at a villa in Étables with Melissa and Nick so filming in this area may also take place.

In the meantime, fans of Normal People can get some insight into the new series by reading the book.

A new Twitter account has also been set up where fans can keep up to date with all the latest news. 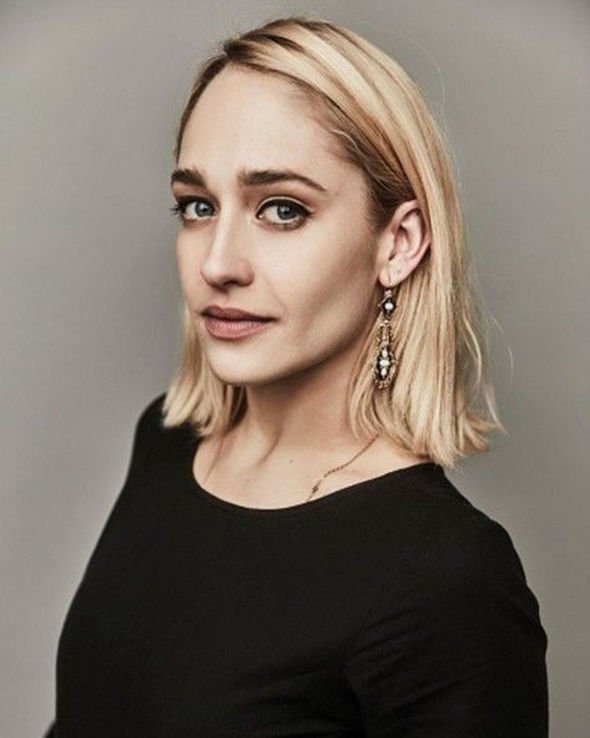 What happens in Conversations With Friends?

The story follows best friends Frances and Bobbi who used to be in a relationship.

They read poetry together at literature events and they end up meeting photographer Melissa at one of the readings.

She introduces the young ladies to her husband Nick, who finds himself drawn to Frances.

An awkward love triangle ensues as the group begins to find out more about each other and how happy they are in their current relationships.

The book is told from the perspective of Frances, so this may be the case for the TV adaptation.

Fans will learn how the relationship between Nick and Frances puts a strain on her friendship with Bobbi.

There is also plenty of insight into Frances’s family situation, as she visits her drink-addict father.

Fans have taken to Twitter to express their excitement for the series, with one saying: “Can’t wait to watch Joe as Nick! Best of luck for the whole cast.”

Another said: “Love the book and cannot wait to see these actors play these characters.”

Conversations With Friends will air BBC Three and Hulu.