Coronation Street has confirmed an off-screen death for a former character.

In upcoming scenes, Tyrone Dobbs (Alan Halsall) is left shocked after he receives a knock at the door from the police who share the devastating news that his mum, Jackie, has died.

Jackie Dobbs, played by Margi Clarke, first appeared on the soap in 1998, but was written out a year later. The character was reintroduced in 2008, and Jackie continued to make brief appearances on the soap for several years, until she was written out again in March 2010. 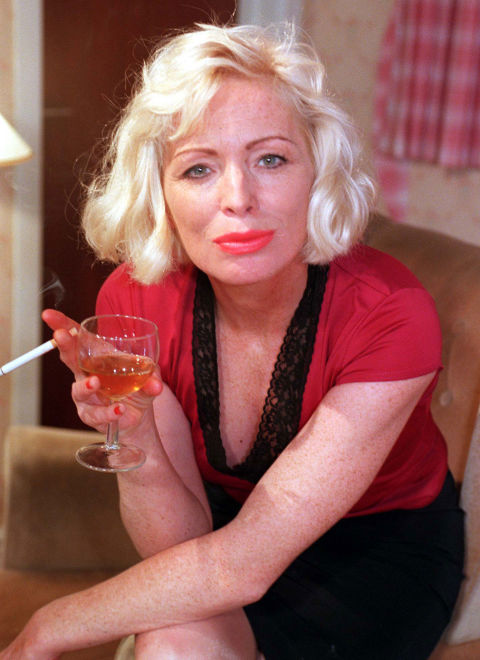 We haven’t seen Tyrone’s troublesome mother Jackie on screen since then, when she returned to the cobbles to support her son after his wife, Molly Compton (Vicky Binns), left him.

In confronting Molly in the corner shop, Jackie finally showed her caring side, but eventually returned to her old ways when she started inviting men back to the house and engaging in one night stands. 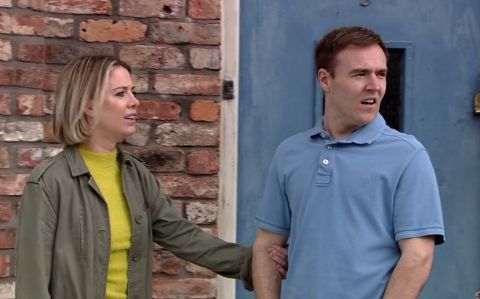 Things reached a head when Jackie tried to convince Tyrone that Molly was robbing the place when she saw her packing up some belongings, but it ultimately led to Tyrone throwing Jackie out and wiping his hands of her.

How will Tyrone feel about his mother’s death considering their rocky history?

Who is Giles Coren and what’s his net worth? – The Sun

The Truth About Tom Holland And Nadia Parkes’ Relationship

You May Not Know Who These Women Are — But You DEF Want In On Their Crazy Drama!