CORONATION Street viewers have broken down in tears after Oliver Battersby died surrounded with his parents.

The toddler was taken off life support after his mum Leanne dropped her appeal to force the hospital to keep him alive.

His liver had failed and his body was beginning to shut down forcing the hospital to keep resuscitating him.

After a panic about getting him the correct pyjamas Leanne realised she was just putting off the inevitable and went back to the hospital to say goodbye.

“We’re ready,” she told Dr Howarth as she walked back into the room to hold her son one last time.

Struggling to hold it together, Leanne sobbed by Oliver’s bedside with his dad Steve with her. 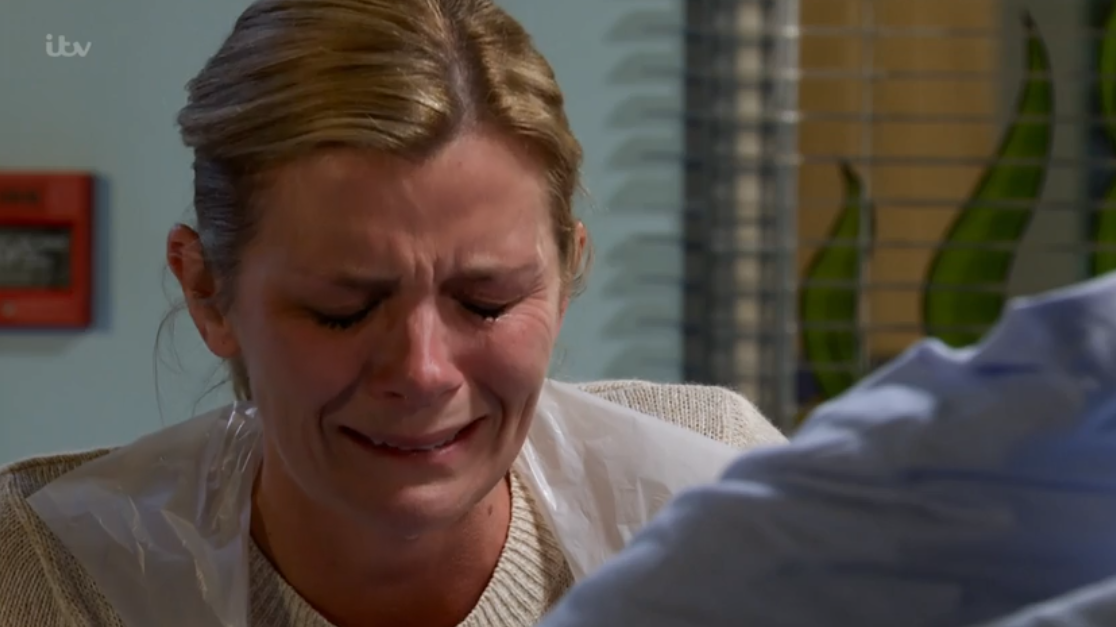 “We’re here, there’s nothing to be scared of.”

Steve added: “We love you son. You’re the most loved little boy in the whole wide world.”

Leanne and Steve then began to sing You Are My Sunshine through their tears as Oliver slipped away. 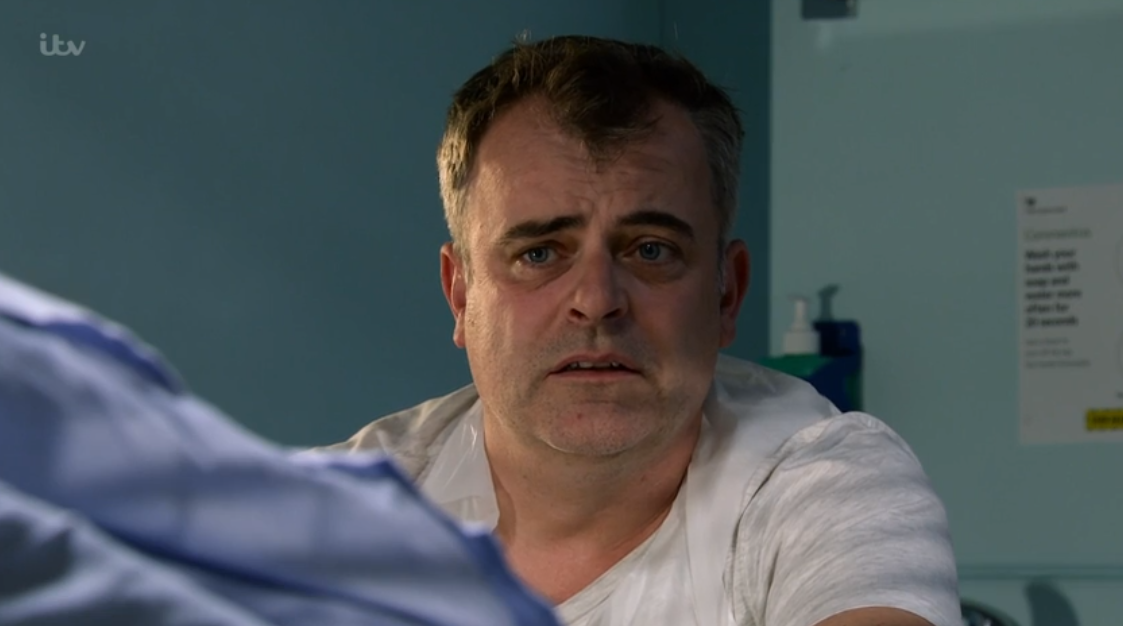 “Please don’t take my sunshine away,” she sang before her voice broke.

She broke down as he died at his bedside and the scenes left viewers broken hearted. 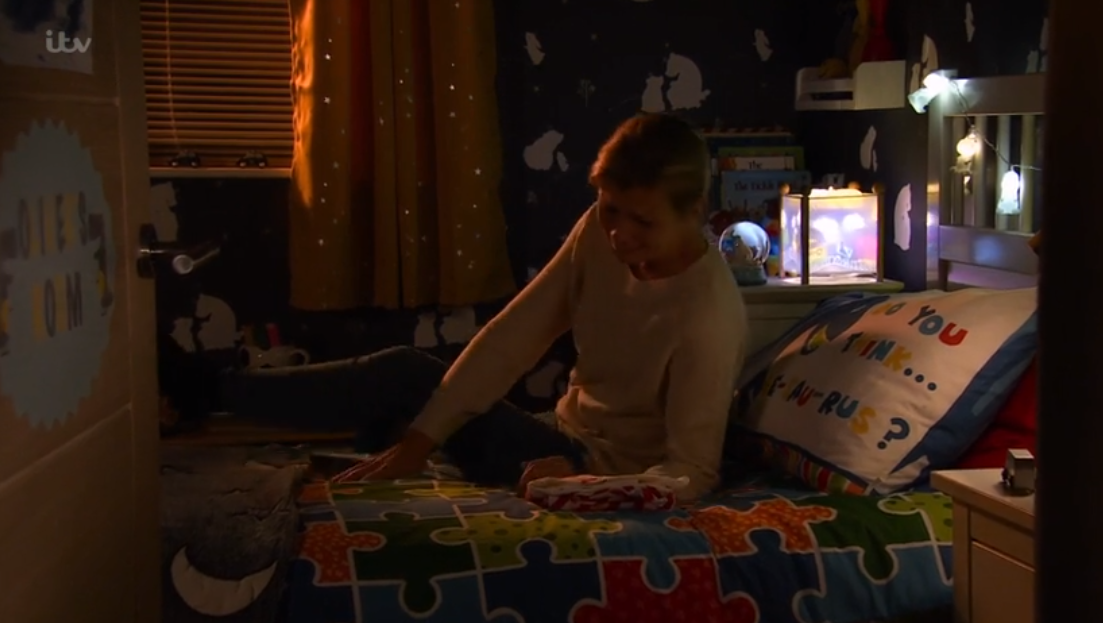 Another added: I’ve said it before and I’ll say it again. @RealJaneDanson
is the best. How heartbreaking."

Samsung Confirms Big News About The Galaxy S10, Hopes You Will Forget About Notch And Headphone Jack

Sarah Ransome: What happened to Sarah? When did she meet Jeffrey Epstein?

People are taking out loans just to go on vacation